Good morning!  Hope you’ve had your coffee. There’s a lot to talk about in your Daily News Digest for Friday, February 9.

1. Buckle up for a wild day

What year is it again?

Will Roy Moore pull the trigger? 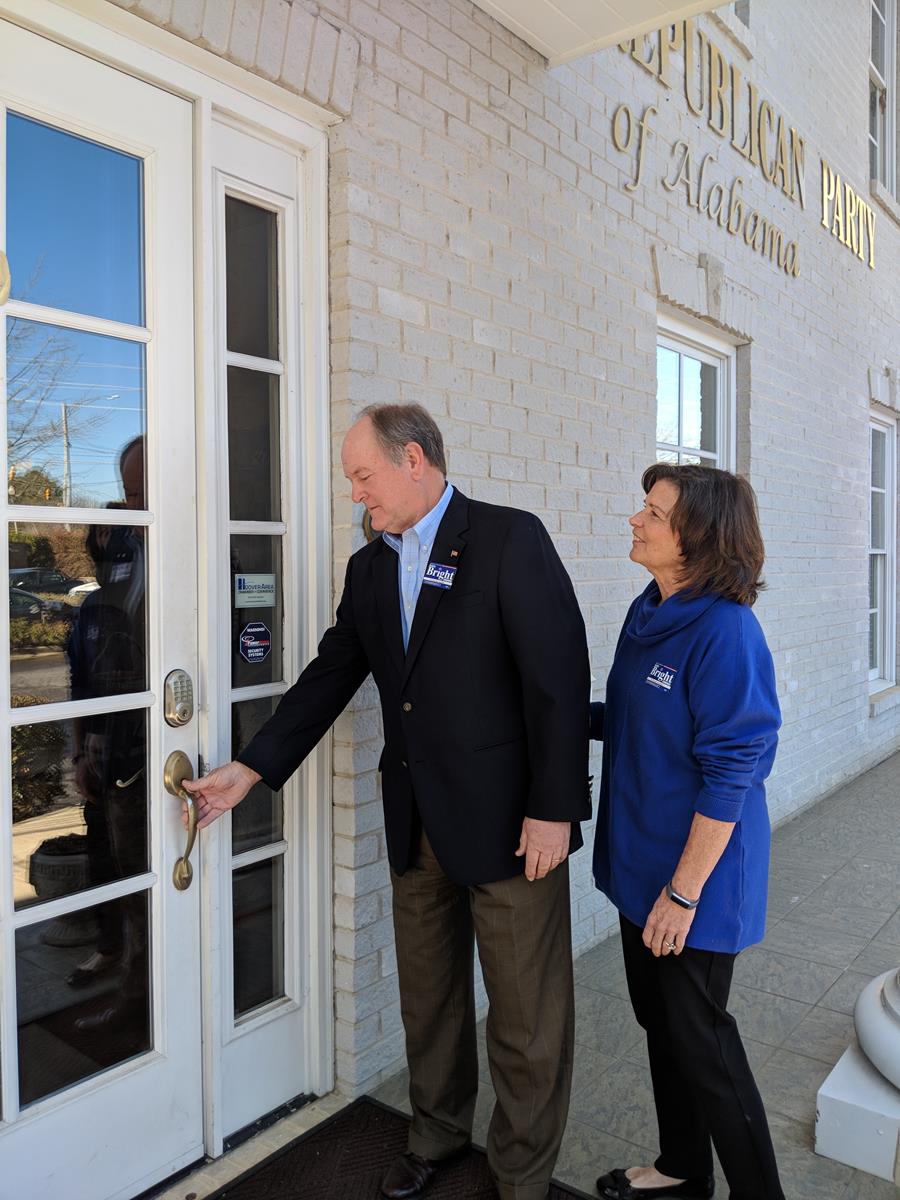 Bobby Bright is back. The former Democratic Congressman is running for the seat he held from 2009-2011, but this time as a Republican.

As you can imagine, I have lots of thoughts about this. And yeah, I’m pretty close to it, but I also happen to know quite a bit about AL-2 politics.

So, here are a few quick takeaways…

Campaigning for a demotion?

A blessing in disguise? 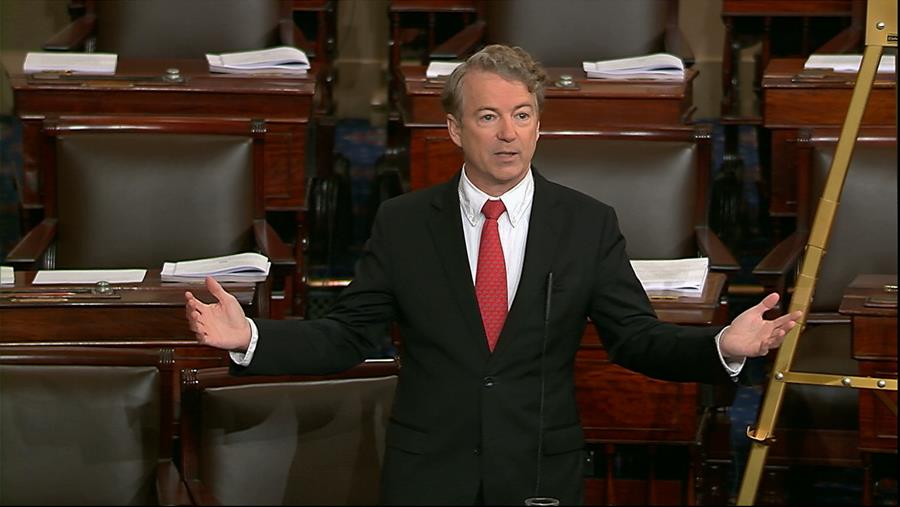 While you were sleeping, the government shut down for a few hours. But now Congress has voted to reopen it by way of a two-year budget agreement.

FOX NEWS – Toyota-Mazda’s $1.6 billion bet on Alabama set to turn it into the carmaking capital of the South

AL.COM – Sessions on opioid crisis: ‘Take some aspirin; tough it out’.

AL.COM – The word from Ireland: Mobile looking good on aerospace.

ALABAMA POLITICAL REPORTER – Knight v. Burkette: A near riot, unpaid bills and a campaign manager calls it quits in the District 26 race.

WASHINGTON POST – A quiet protest of the spending bill, a loud chorus of senators ready to move on. 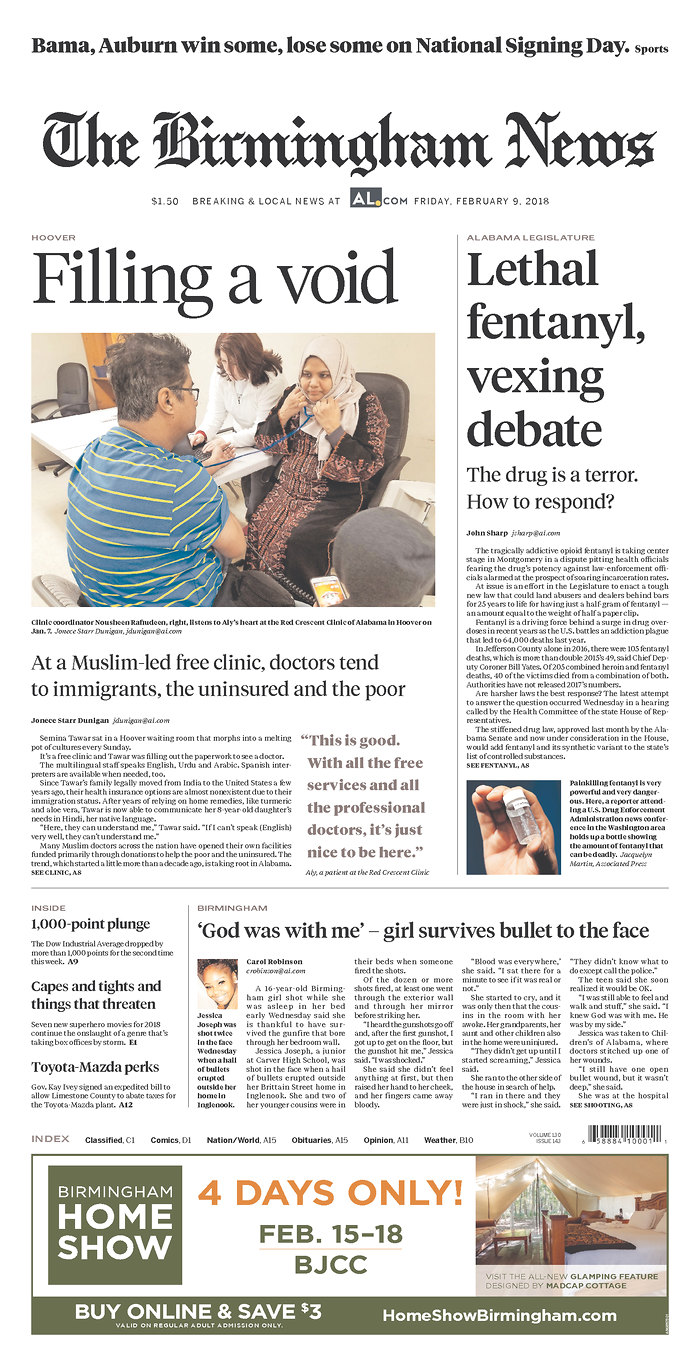 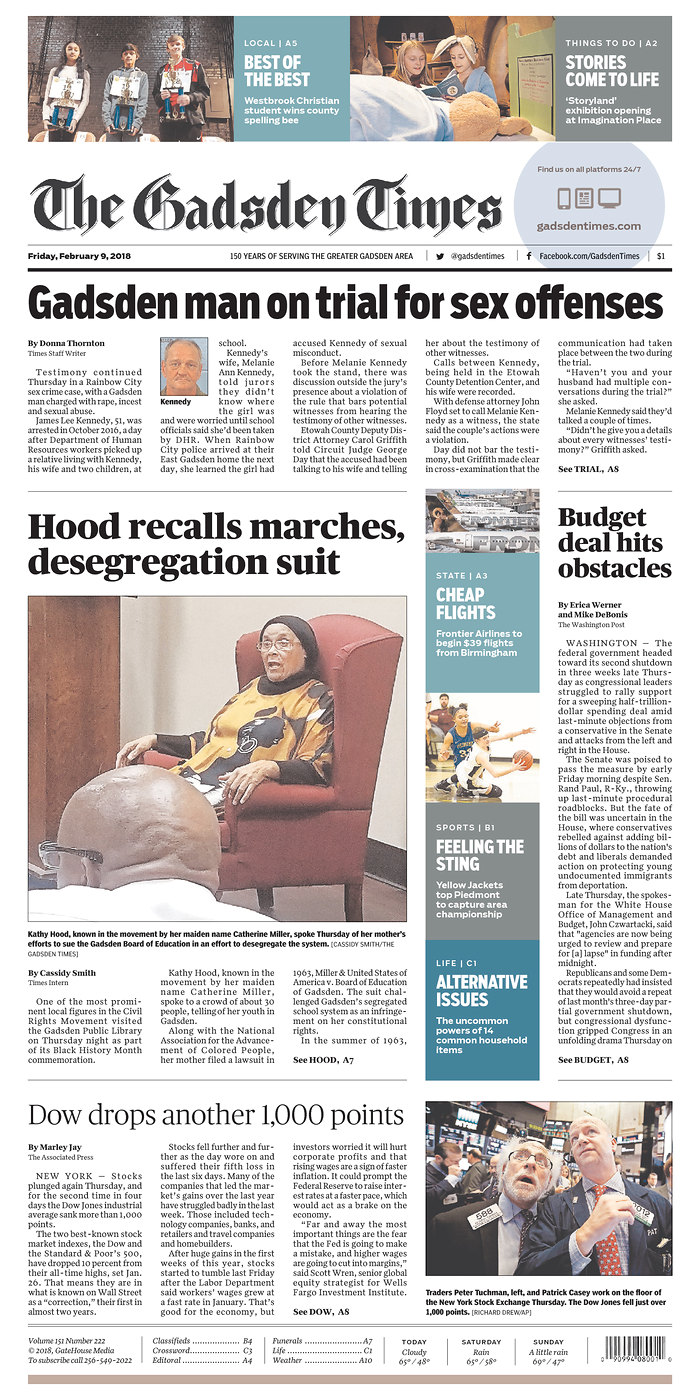 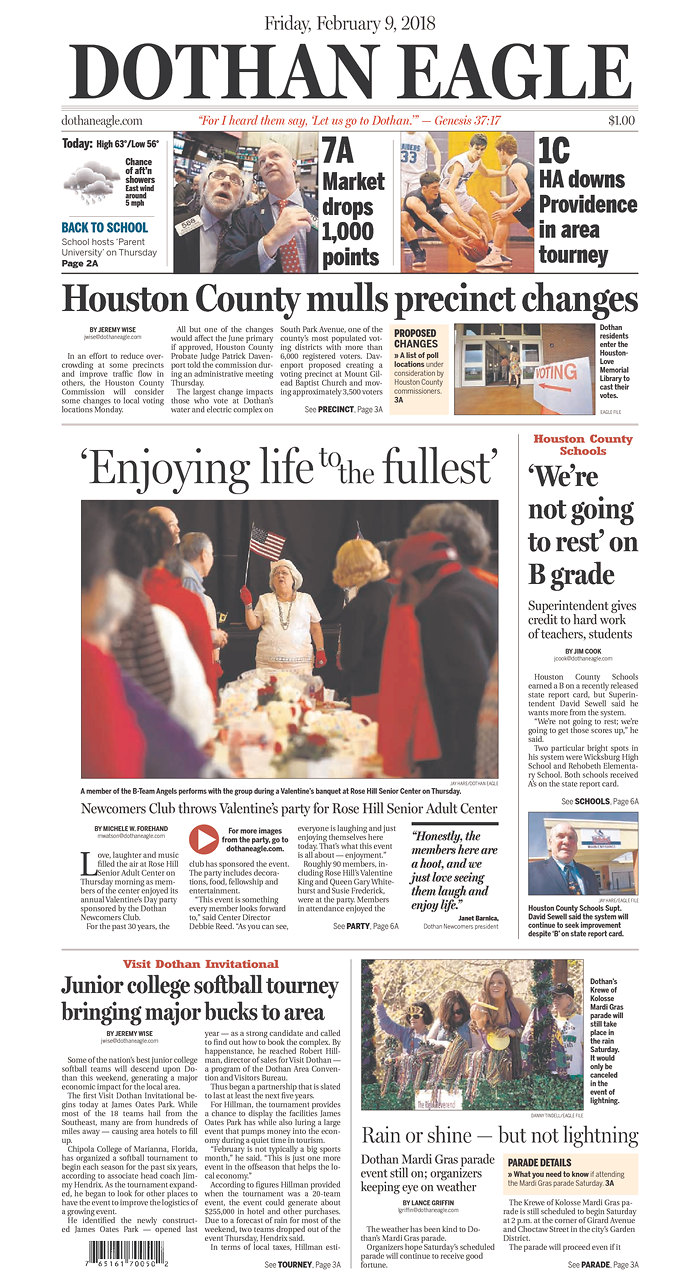 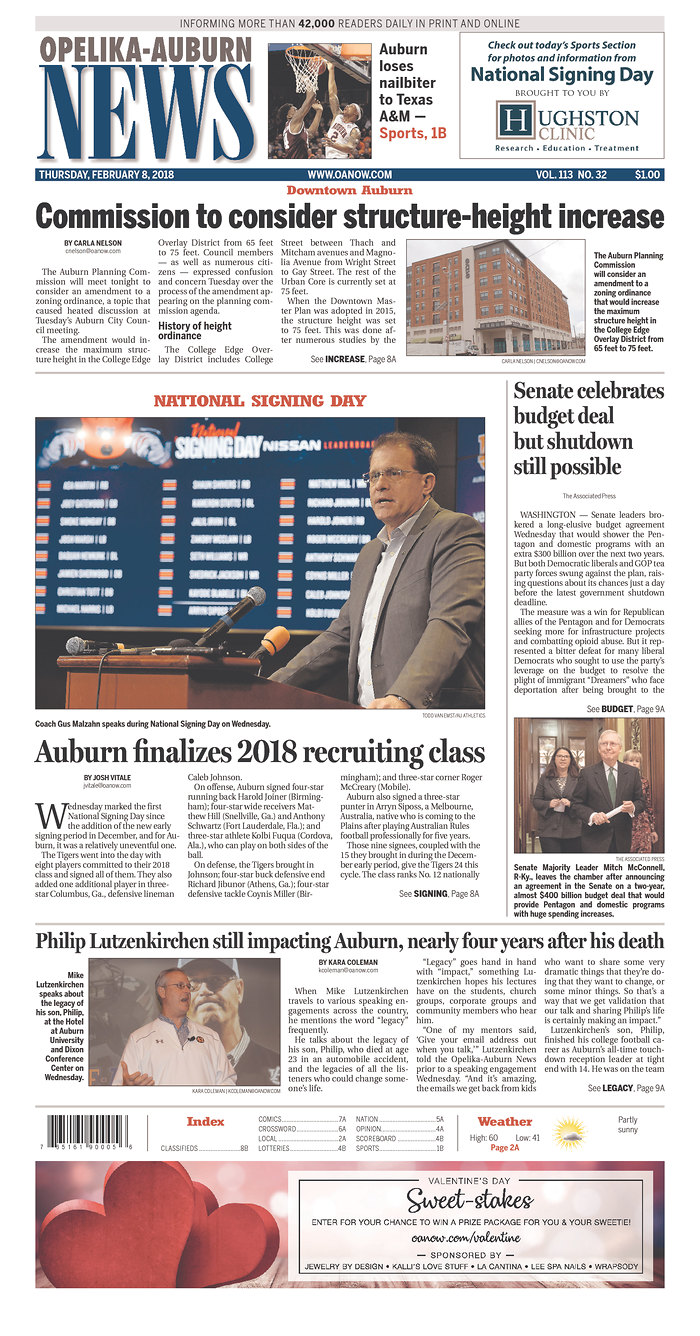