Good morning and Happy Friday! Y’all said more West Wing gifs so that’s what you get, even if they are non sequitur. Here is your Daily News.

Yesterday may have taken the quiche, though, because accompanying Senator Richard Shelby were U.S. Representatives Martha Roby and Terri Sewell.

All three were there for such a time as this – an opportunity not lost on Montgomery rabbi Scott Kramer. Go read Brad Harper’s story about how the rabbi’s prayer sparked some positive discussion about guns and violence from these Members of Congress.

AL.COM – Alabama not the only state considering guns for teachers.

AL.COM – Columnist John Archibald:  What happened to the home of the brave?

AL.COM – Columnist Kyle Whitmire:  Dear kids, raise hell (and save us from it).

ANNISTON STAR – Editor Phillip Tutor: If our students in Calhoun County rise up, listen to them.

WASHINGTON POST – ‘We have to harden our schools’: Trump makes arming teachers his top safety goal. 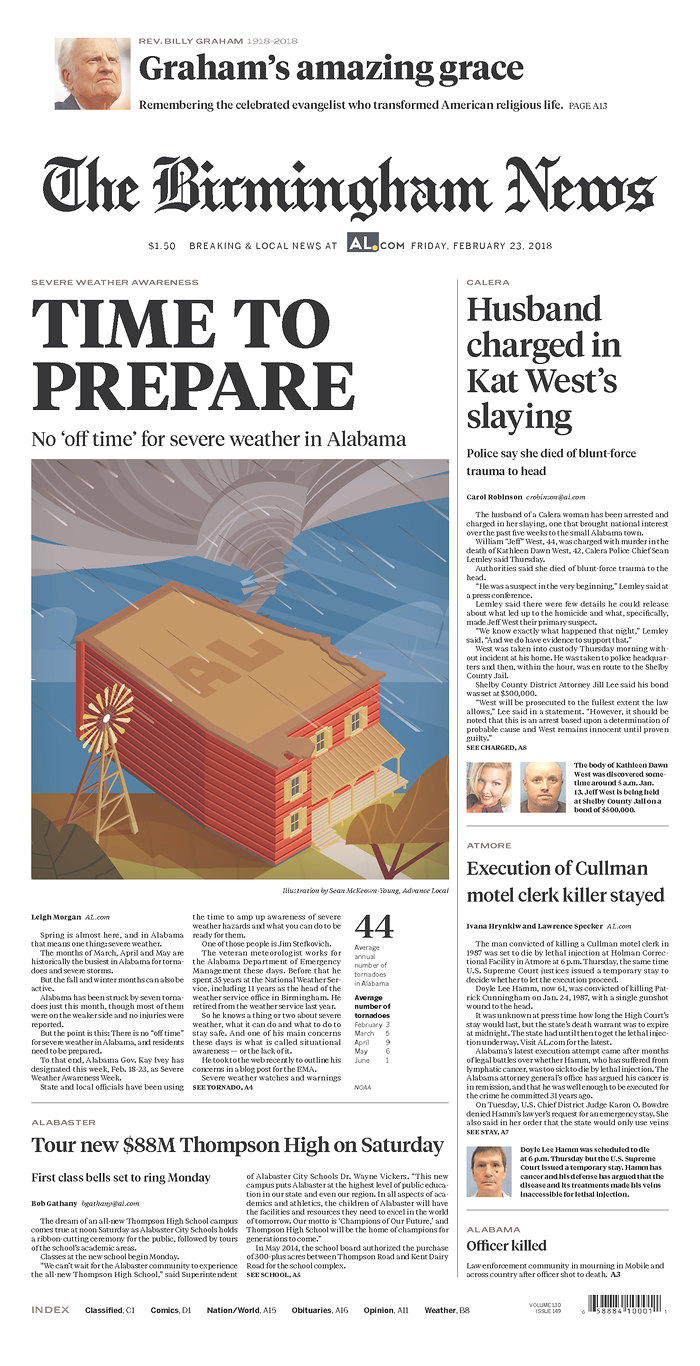 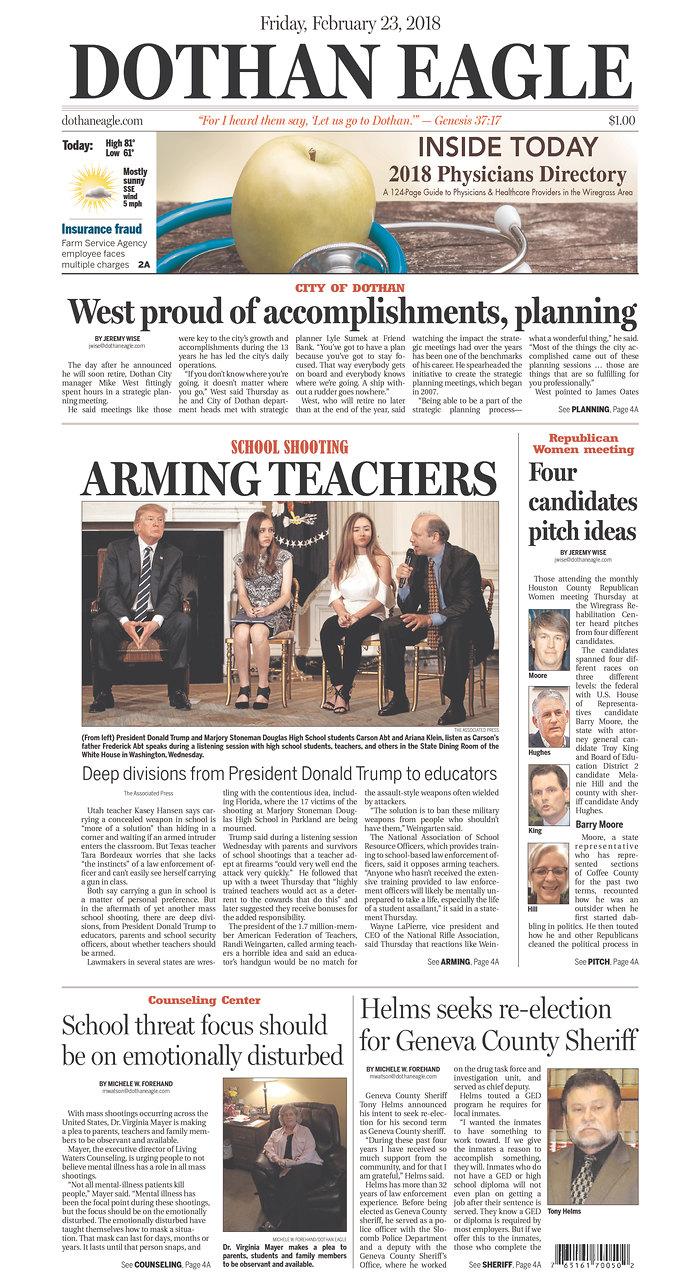 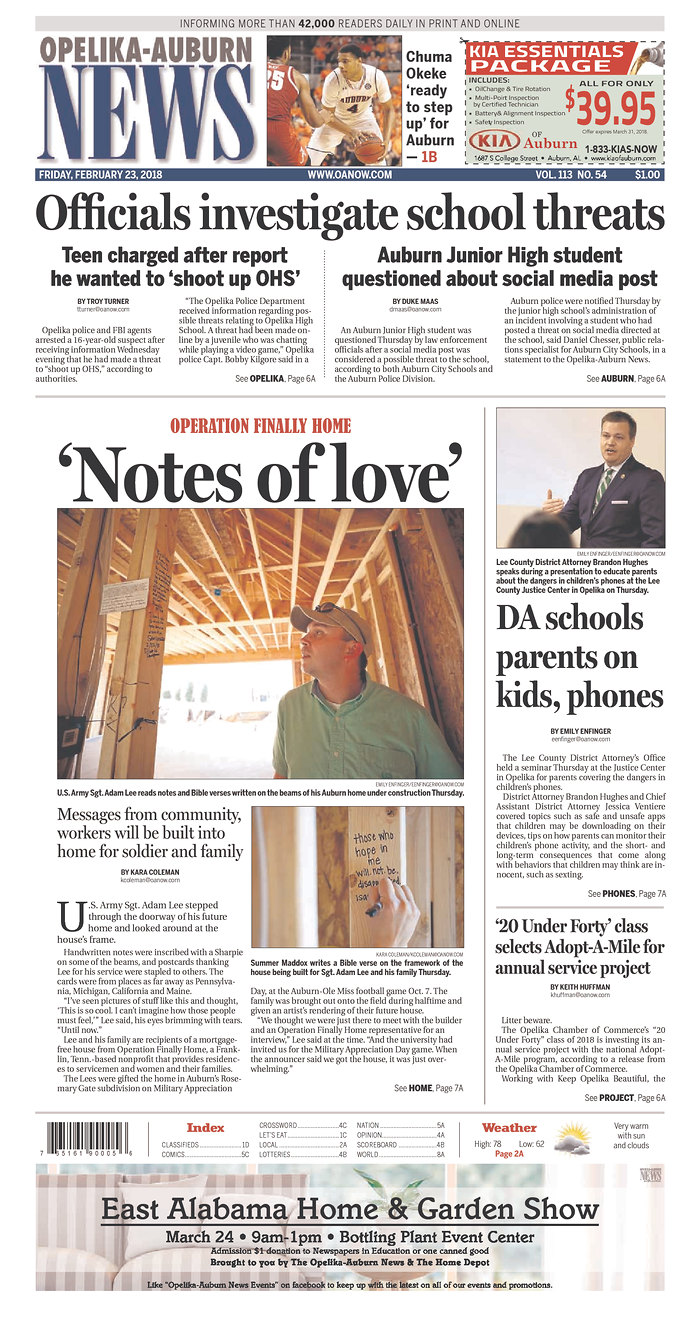