Good morning! I hope you are fully sprung forward. It’s March 12 and this is your Daily News . 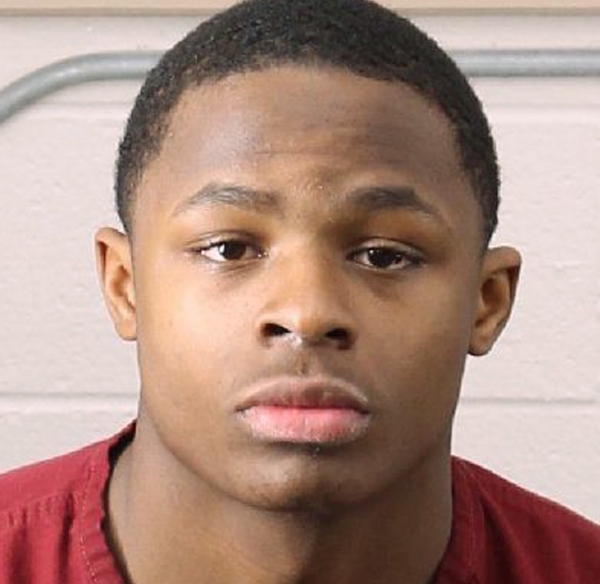 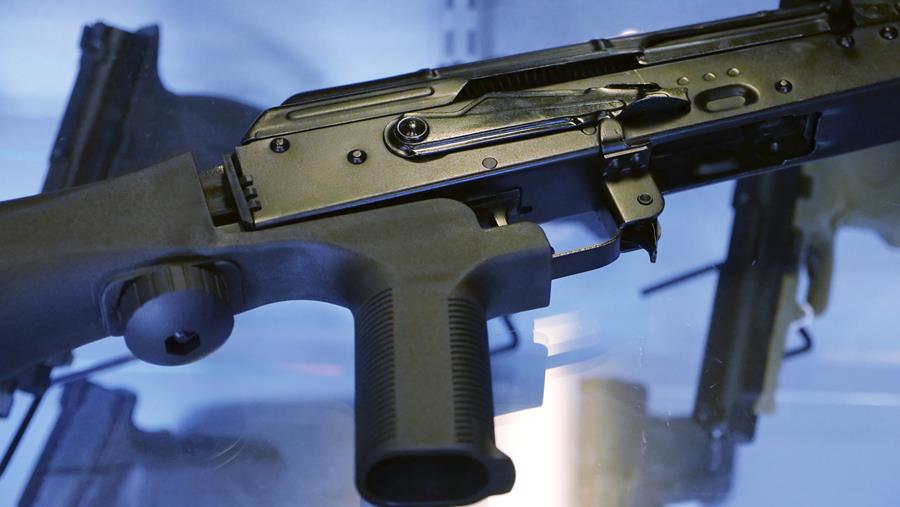 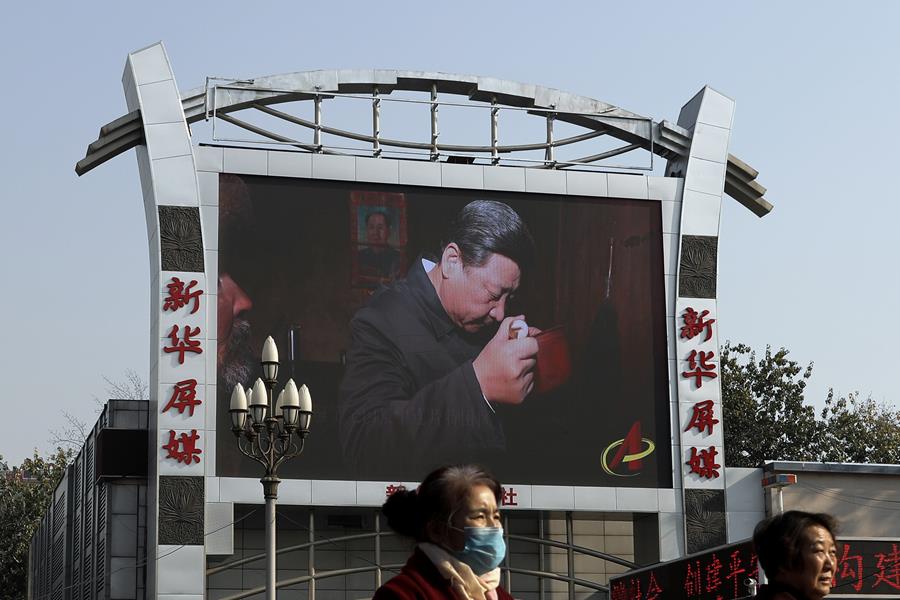 THE MONTGOMERY ADVERTISER – Shelby in line to take over Appropriations chair

AL.COM – Car lease tax for BJCC stadium not yet a done deal.

AL.COM – Contributor Tony Petelos: ‘I was at death’s door’.

LAGNIAPPE – $315 million worth of projects greenlighted by RESTORE Act Council.

NEW YORK TIMES – The Mideast Peace Plan Is Nearly Finished. Is It Dead on Arrival?

NEW YORK TIMES – G.O.P. Rushed to Pass Tax Overhaul. Now It May Need to Be Altered. 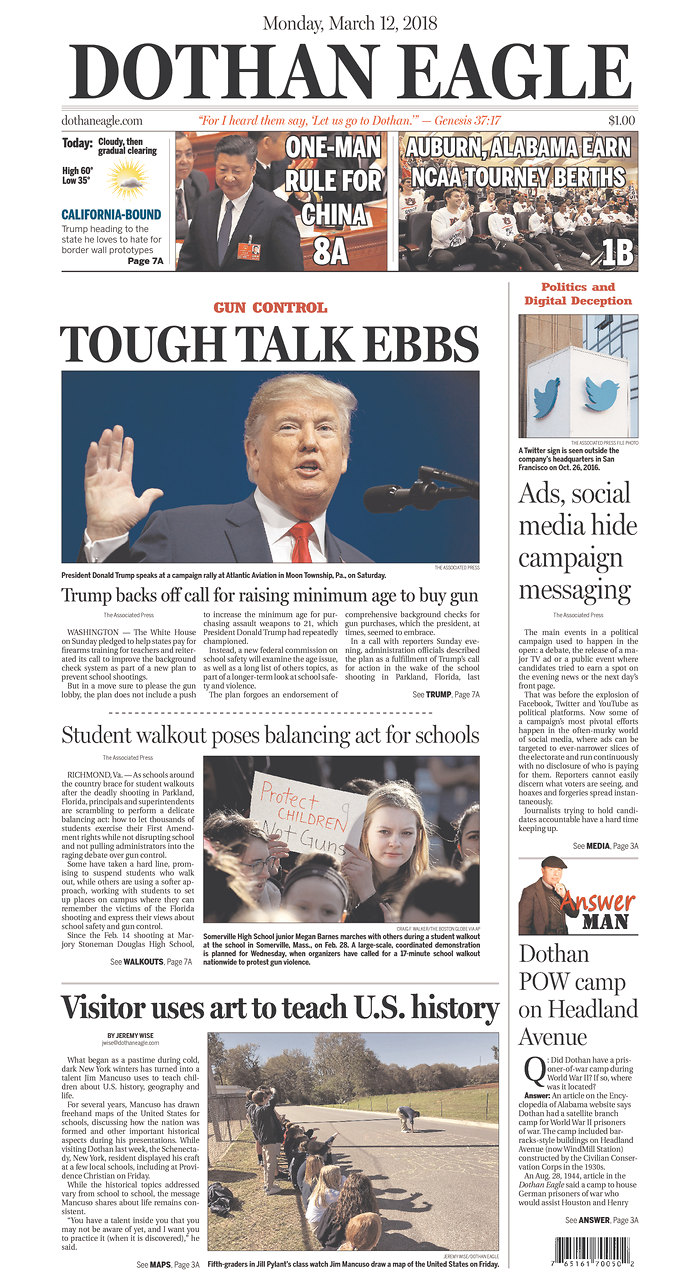 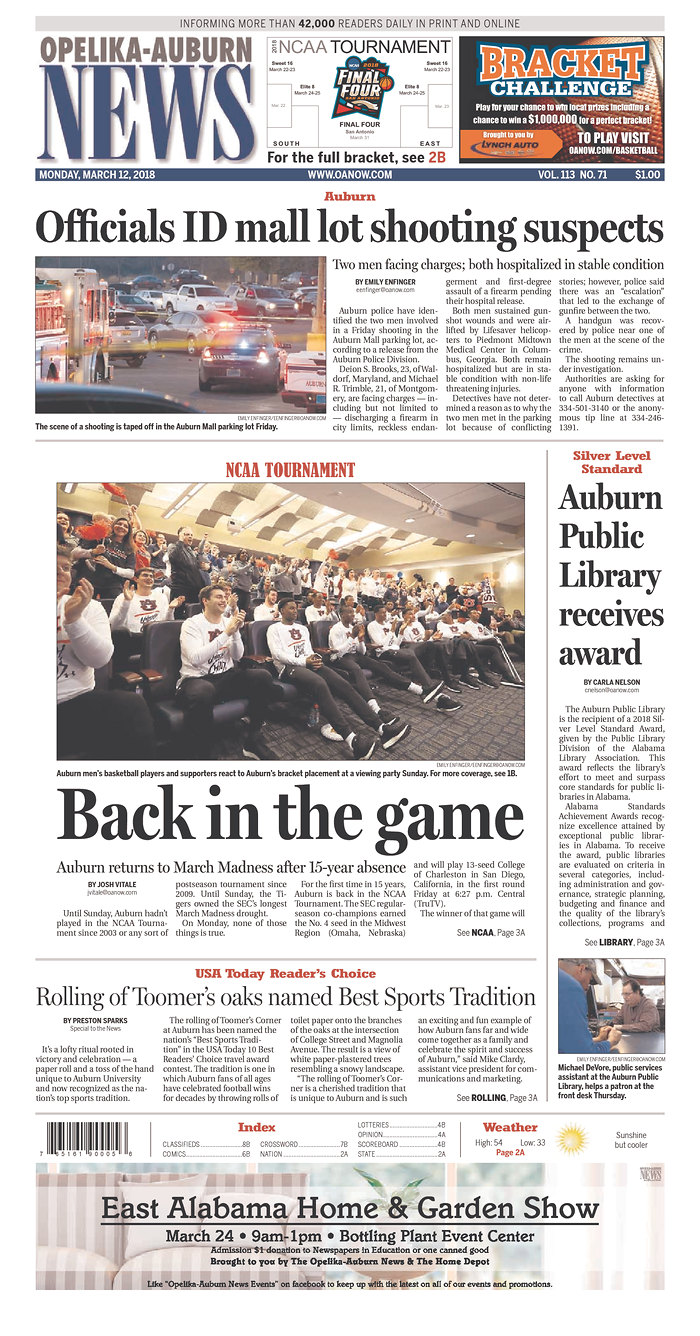