Good morning! This is your Daily News for Thursday, March 22.

3. Where are the Budgets?

AL.COM – ‘It is time’: Doug Jones calls on Senate to unite on stemming gun violence in floor speech.

OPELIKA-AUBURN NEWS – Alabama House speaker blames Dems for blocking vote on bill that would arm some teachers in schools.

WASHINGTON POST – As Americans become more educated, the GOP is moving in the opposite direction.

NEW YORK TIMES – Highlights of What’s in, What’s Out of Vast Spending Bill 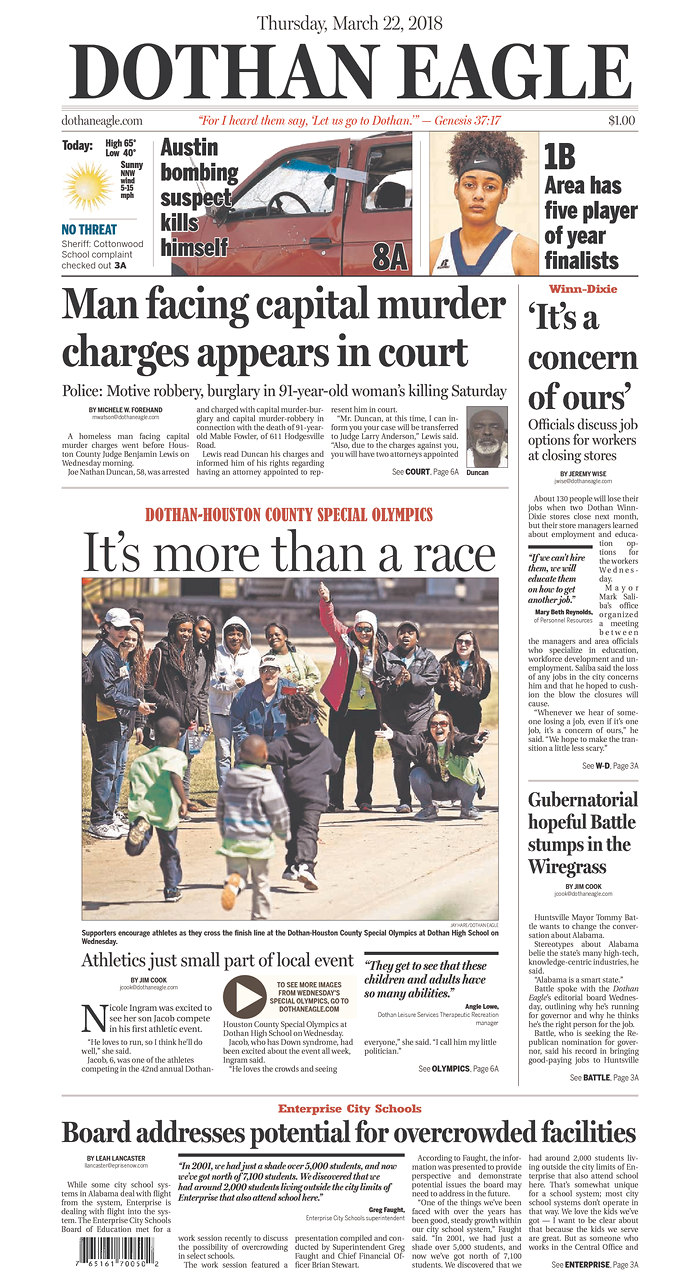 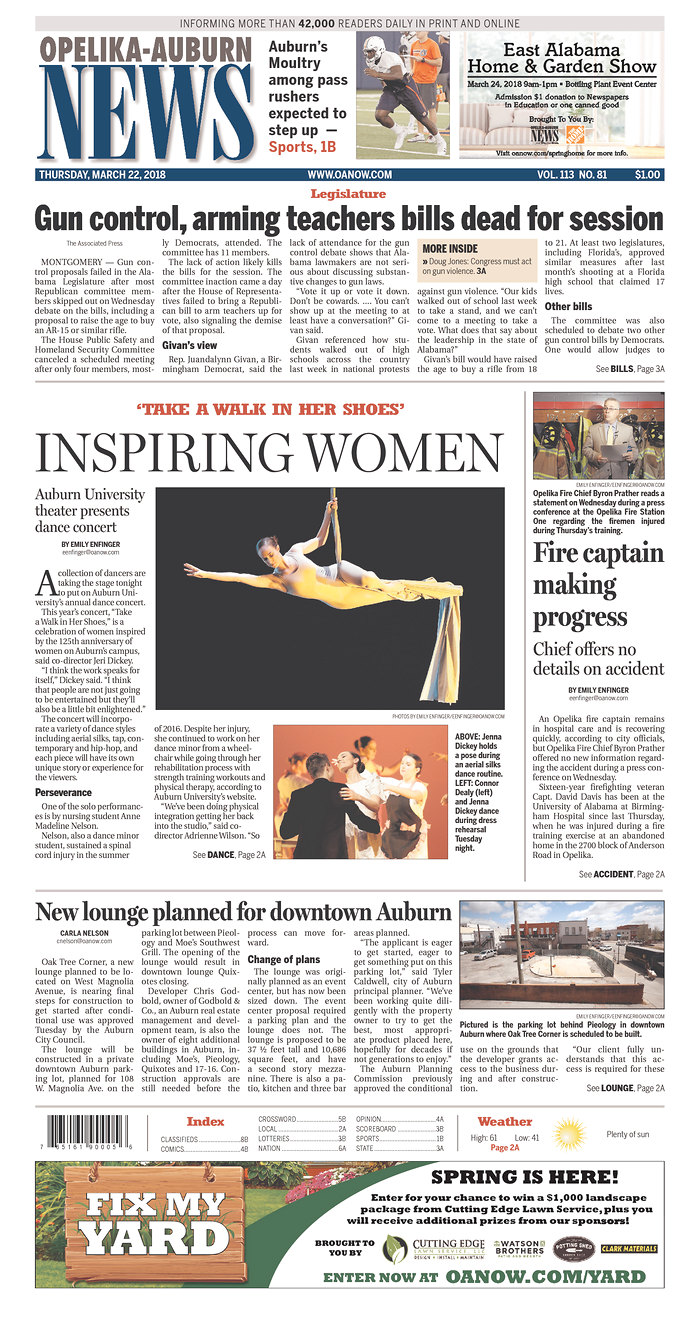 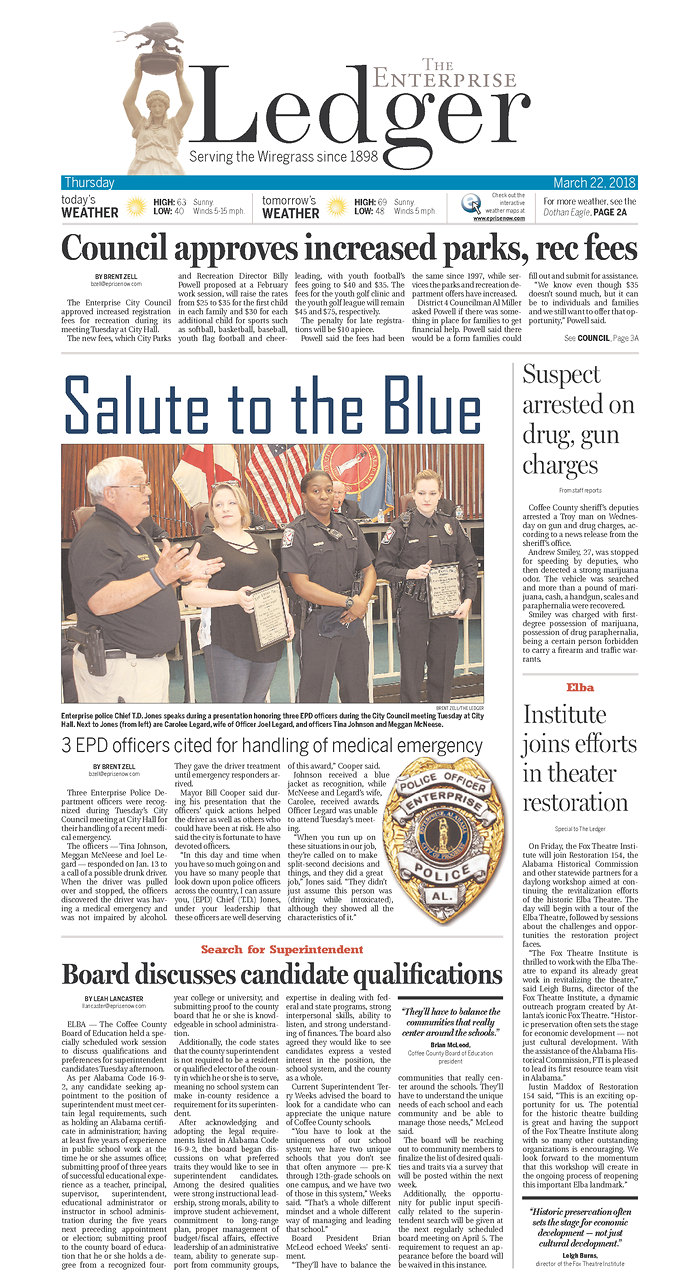 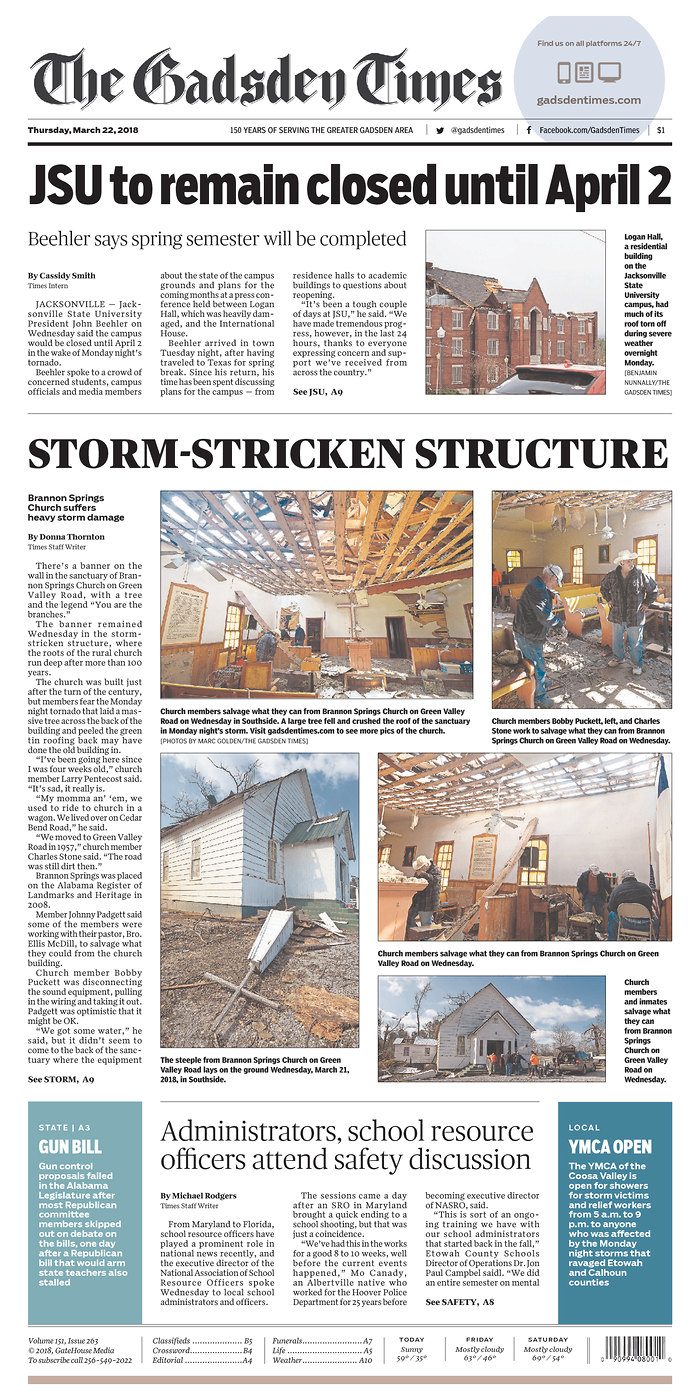