Good morning! This is your Daily News for Wednesday, April 4. 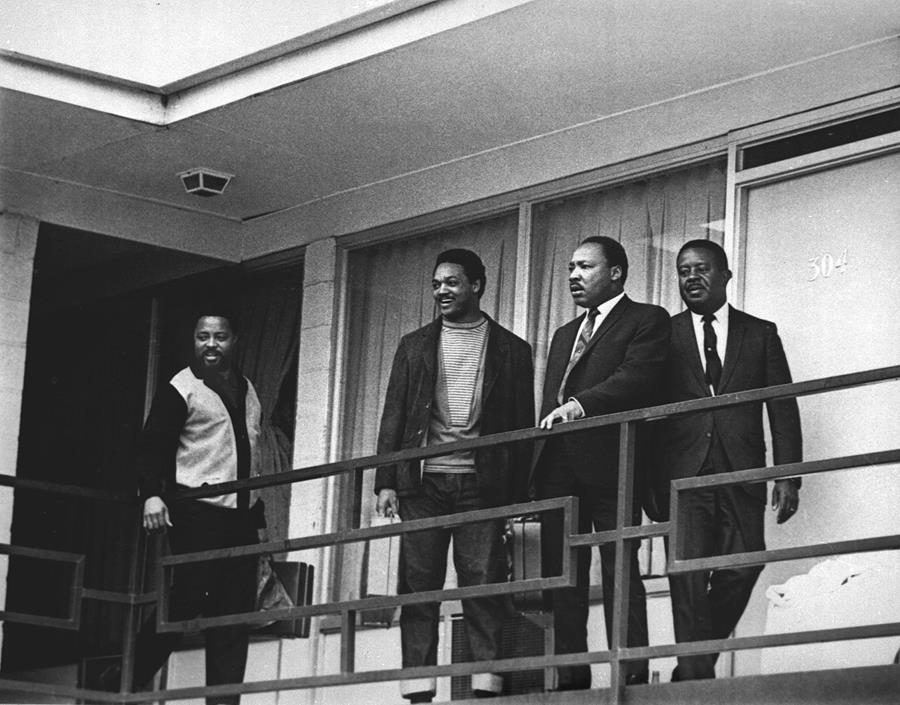 March campaign finance reports are in, and there’s a lot to dig through.

I started with the major statewide candidates. Their updated amounts raised, amounts spent and cash on hand is available HERE.

*Be sure to view it in “Read” or “Print” mode until I can get my website to cooperate.

See all the numbers HERE. 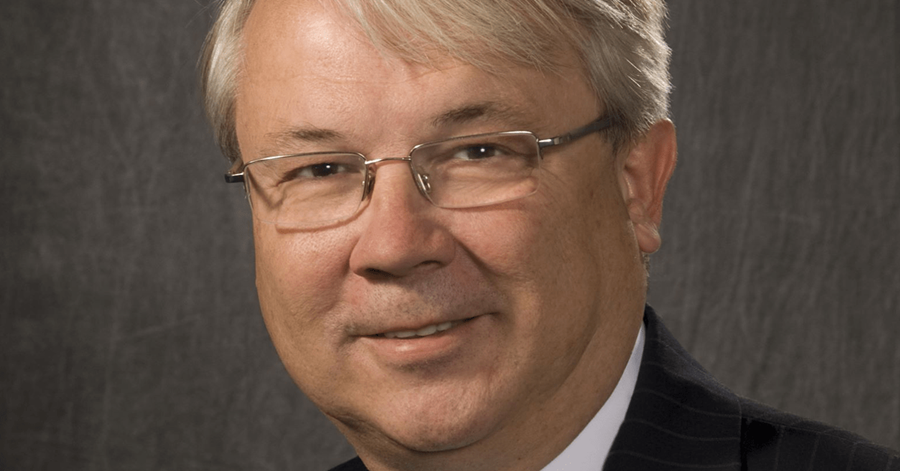 Gov. Kay Ivey is under fire for not agreeing to a series of debates with her primary challengers.

Huntsville Mayor Tommy Battle – who is probably Ivey’s closest competitor – called her out in a nice, yet direct way yesterday.

He’s only feeding a media eager for more, so expect those criticisms to get louder and harsher.

ALABAMA DAILY NEWS – Reports are in: how major candidates fared in March fundraising.

AL.COM – A closer look at Alabama’s $6.63 billion education budget, largest in a decade.

AL.COM – John Lewis: ‘Something died in all of us’ when MLK died.

ALABAMA POLITICAL REPORTER – Columnist Josh Moon:  There’s a reason so much anger is being directed at the Parkland kids.

ANNISTON STAR – Anniston, the city that didn’t riot when MLK was assassinated.

WASHINGTON POST – Mueller told Trump’s attorneys the president remains under investigation but is not currently a criminal target.

NEW YORK TIMES – 50 Years Later, Remembering King, and the Battles That Outlived Him

NEW YORK TIMES – China Strikes Back at the U.S. With Plans for Its Own Tariffs 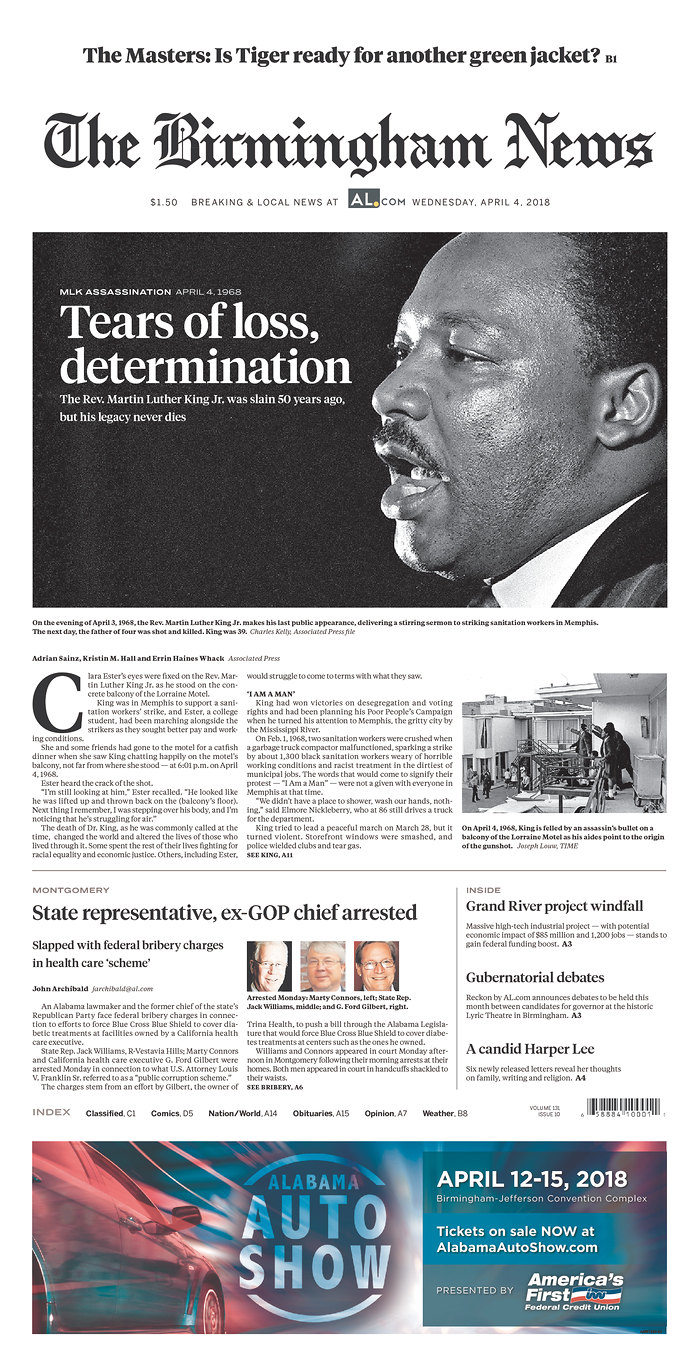 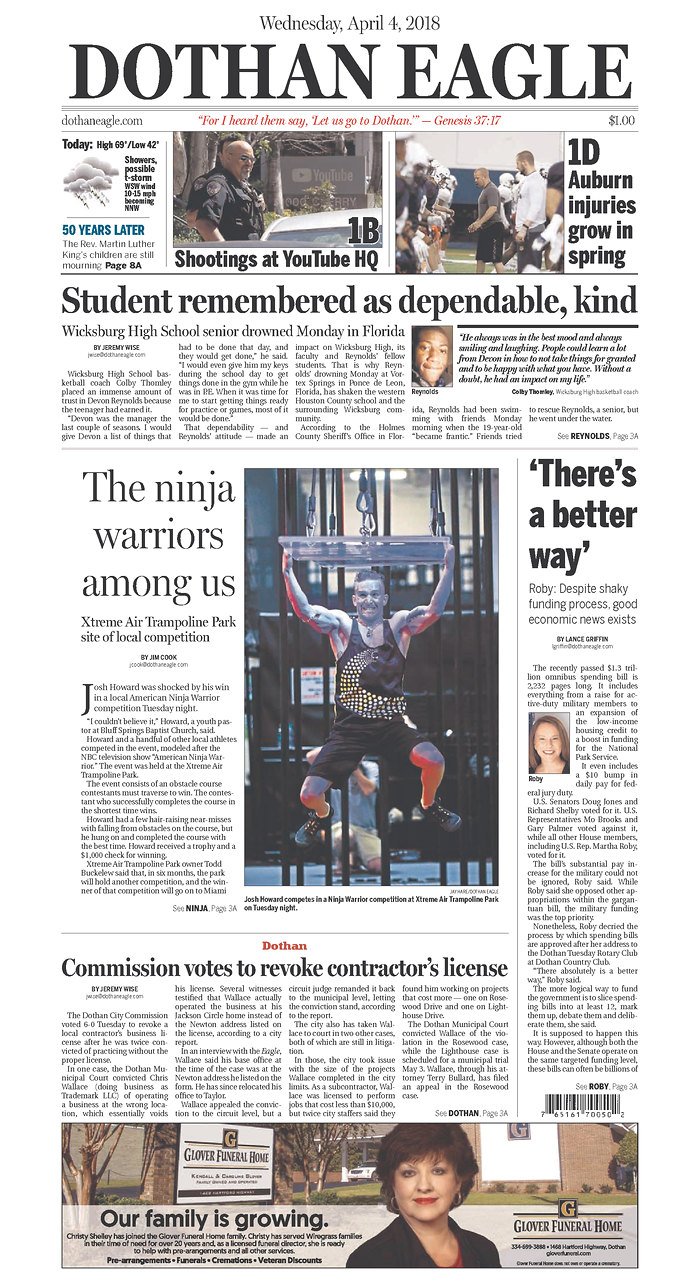 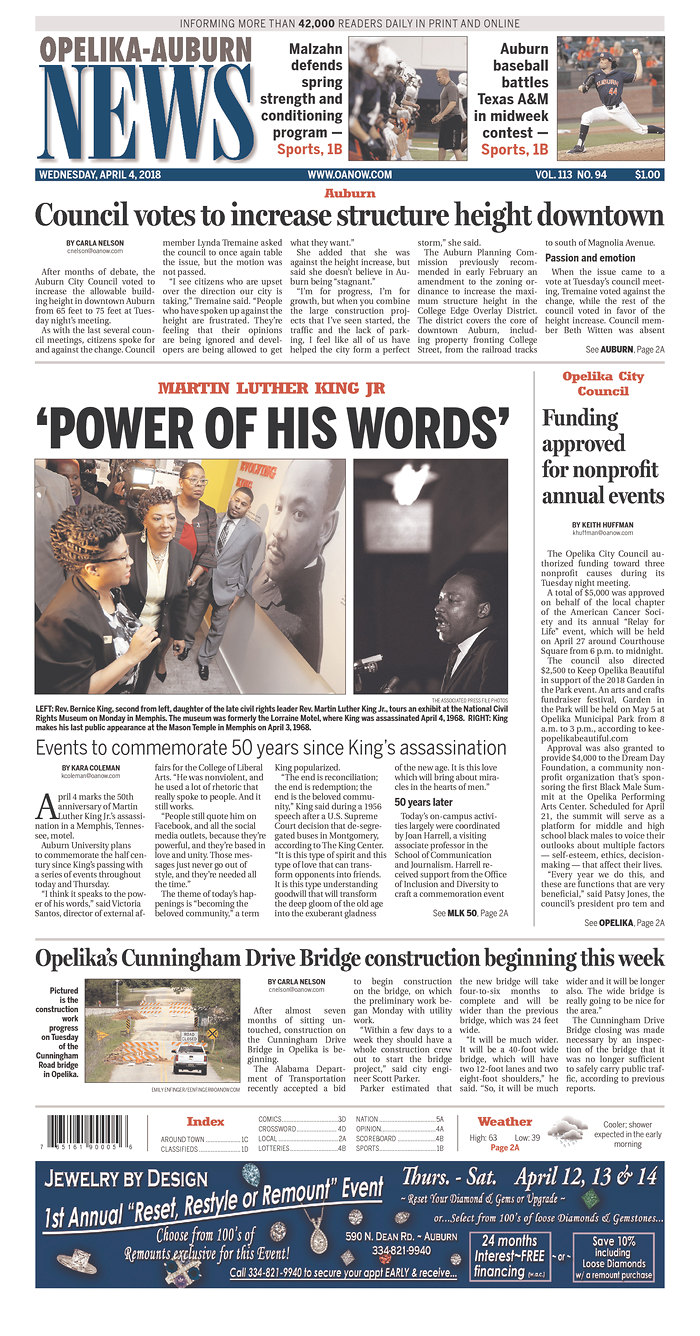 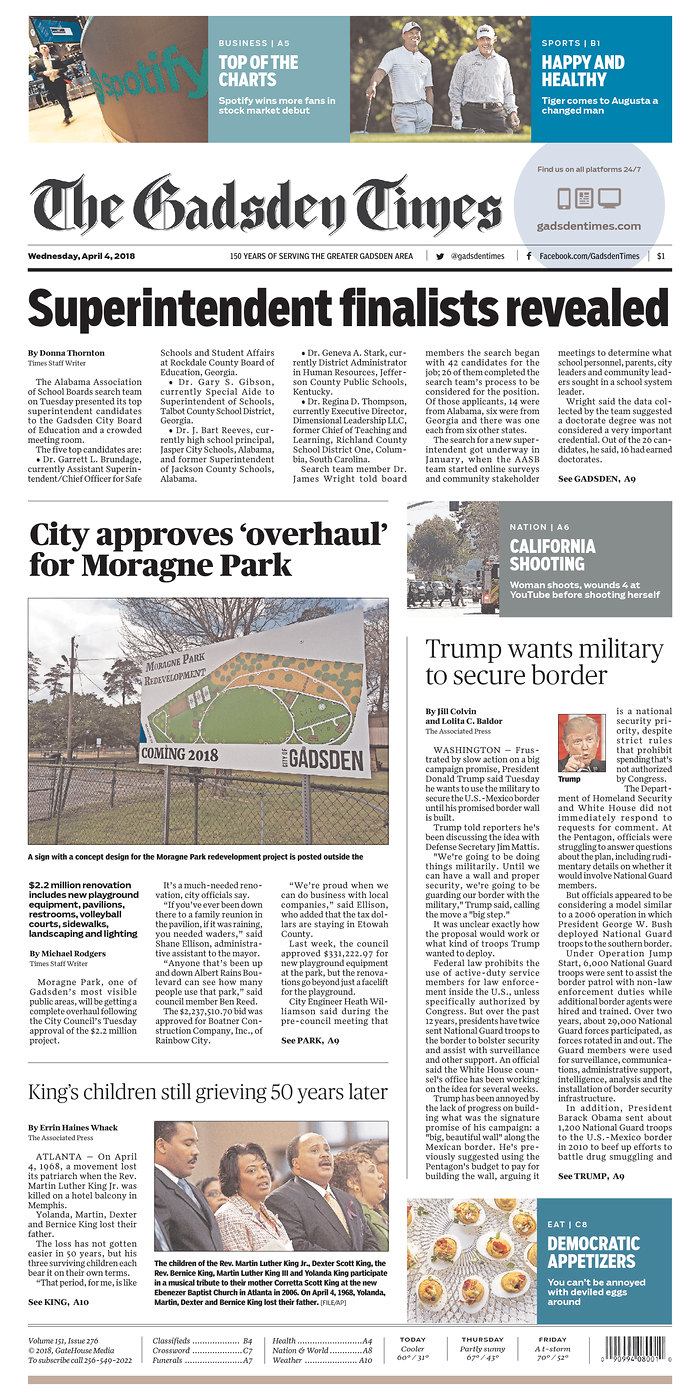 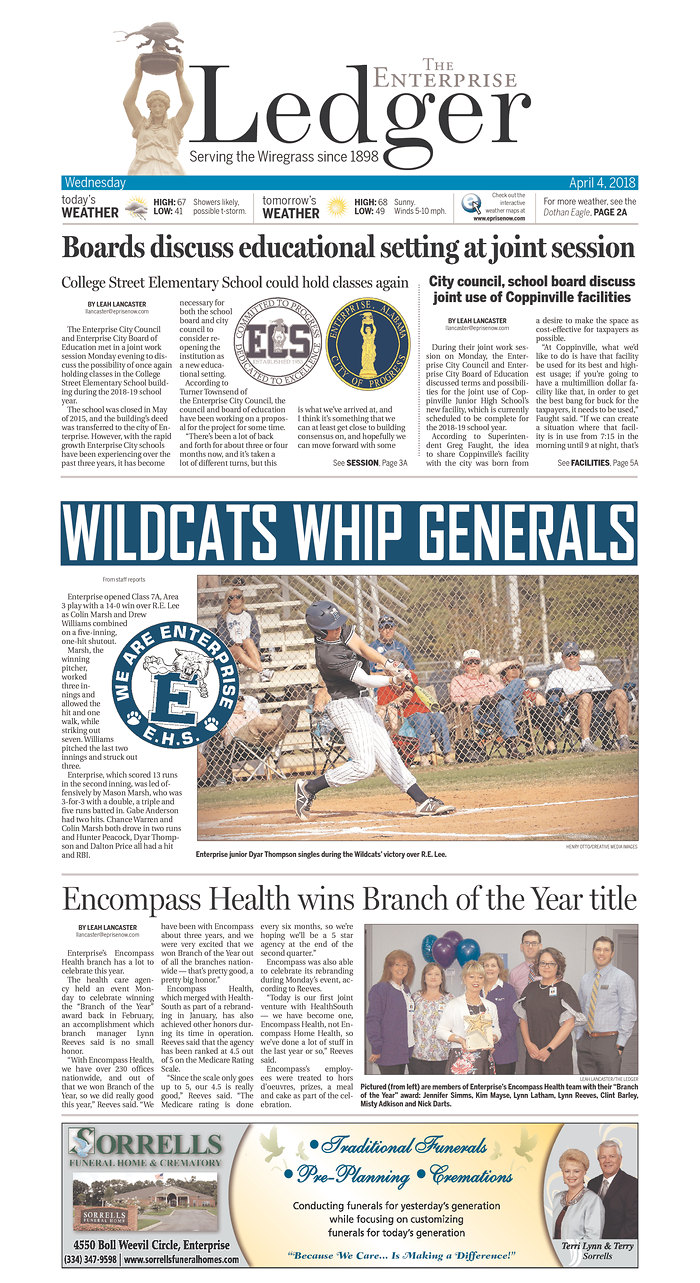