1. The Bentley investigation is over.

I had three basic takeaways from this new conference:

Also read: Melissa Brown for The Montgomery Advertiser and Mike Cason for AL.com.

2. Troops to the border!

“The world’s two biggest economies stand at the edge of the most perilous trade conflict since World War II. Yet there’s still time to pull back from the brink.” 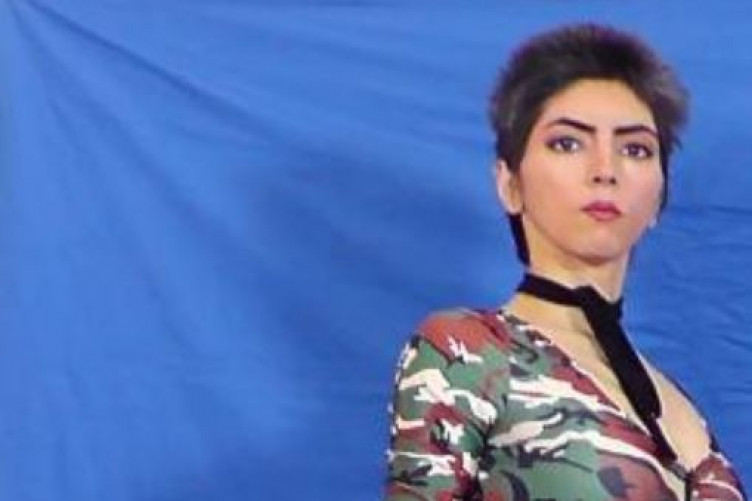 ALABAMA DAILY NEWS – Mural of Trump with gun painted over in Florence.

ALABAMA DAILY NEWS – Trump scales back US role in Syria.

AL.COM – Aviation company expanding to Birmingham, hiring up to 500.

DECATUR DAILY  – Before I Die: Art project in Decatur asks people to share wishes and dreams. 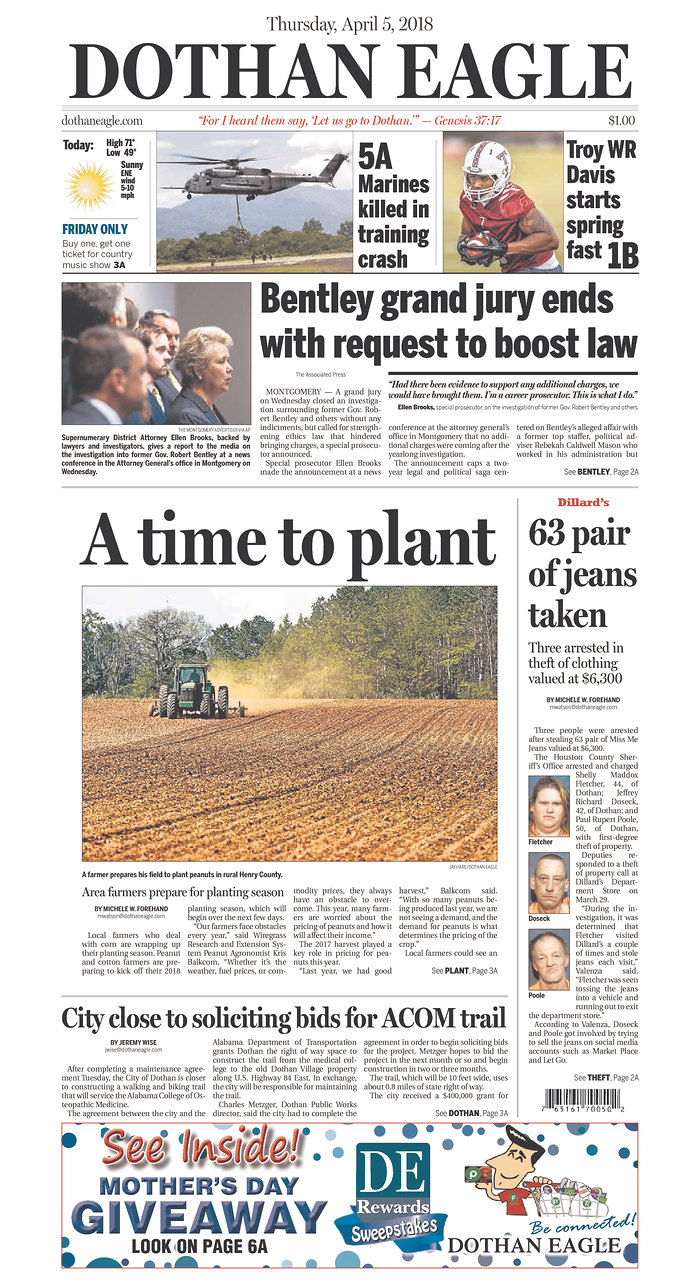 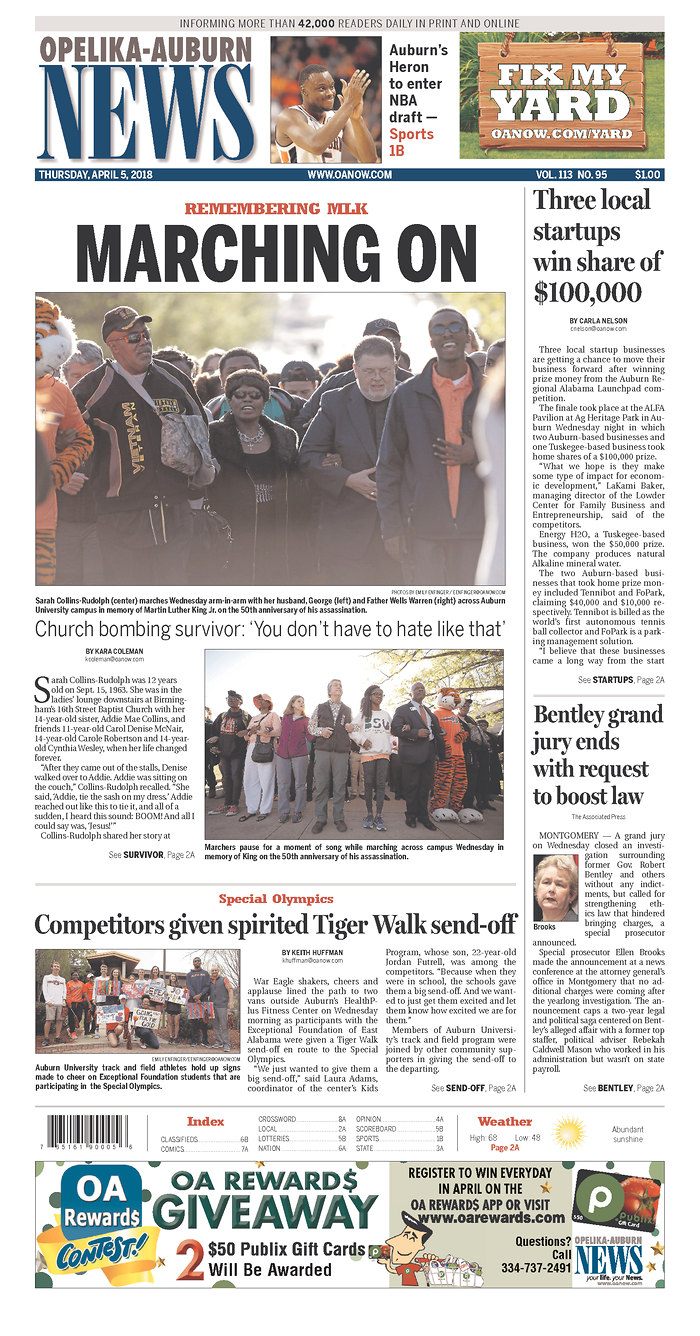 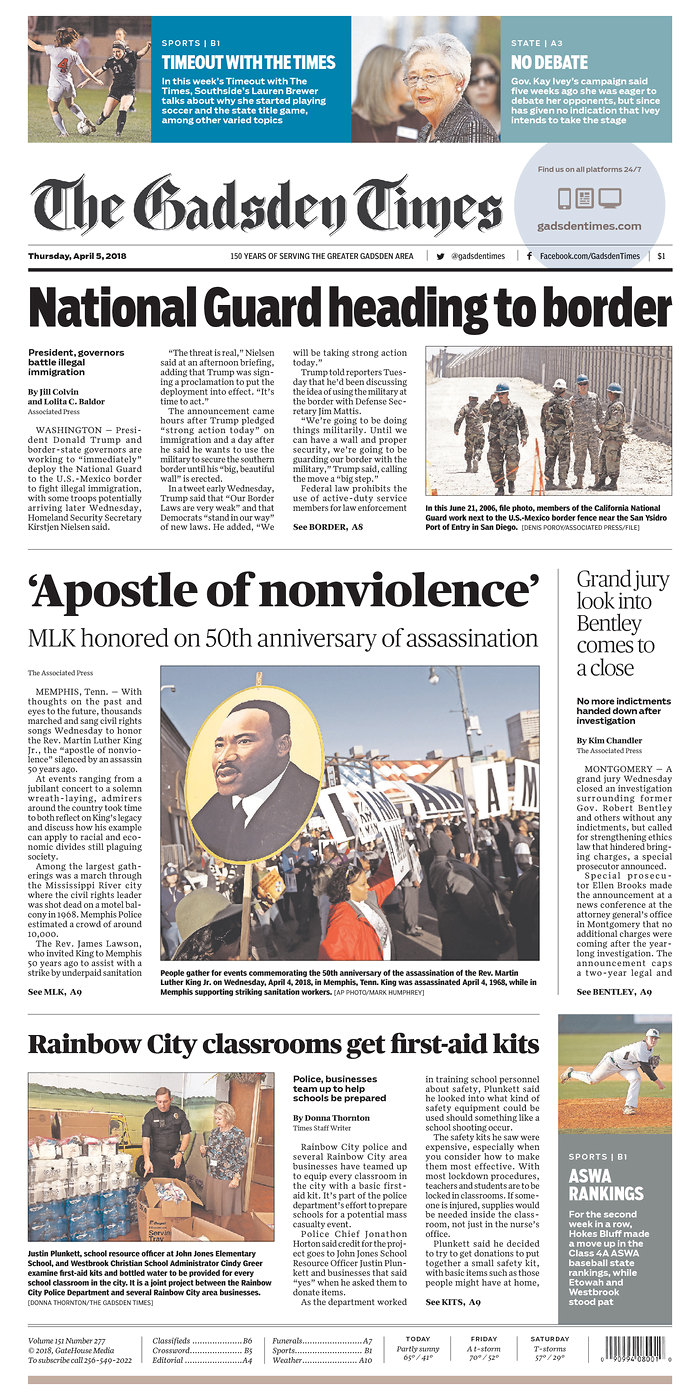 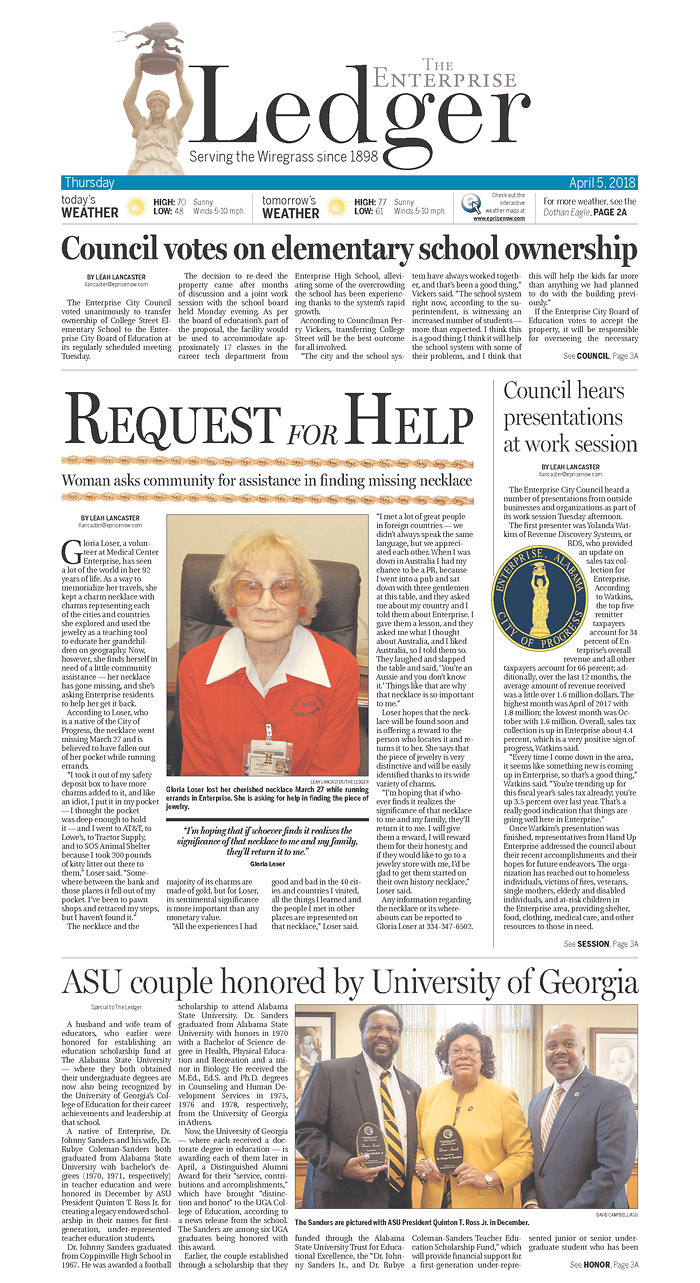