Good morning and good luck to all the college students starting classes today! If you haven’t yet, go right now and see how you can donate or volunteer to help Booker T. Washington High School recover from the fire. 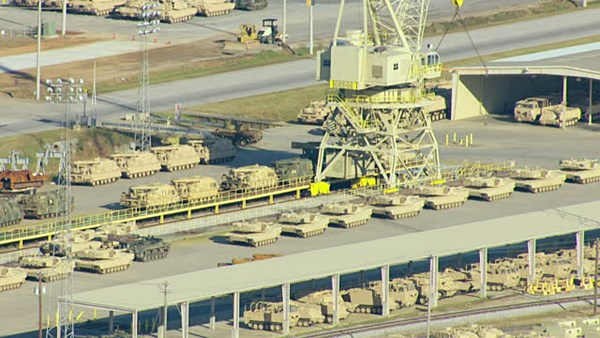 Madison, Alabama is getting a minor league baseball team. [They kinda stole the team from Mobile, but try not to bring that part up]

This new North Alabama team is going to need a name, and ideas abound!

Not to be outdone by the catchy, retail bonanza “Biscuits” moniker of Montgomery’s team, the owners have put forward some interesting finalists:

Trash Pandas are raccoons. Just give it a minute and it’ll come to you.

Btw, I feel like they put Trash Pandas up there just to appease the Twitterati who think it’s really funny, but it could end up as another Boaty McBoatface situation from a few years back.

Anyway, we can all vote! Go here to find out how.

Lyman does some work 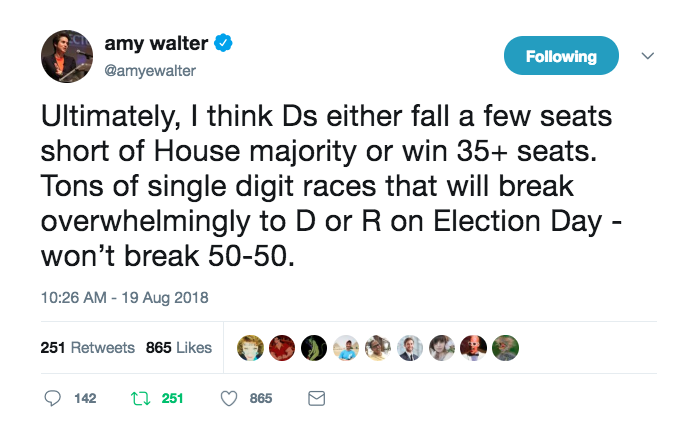 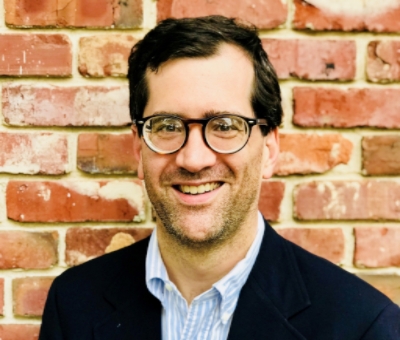 ALABAMA DAILY NEWS – Pope on sex abuse: “We showed no care for the little ones.”

YELLOWHAMMER NEWS – VIDEO: Trump pulls a security clearance, Alabama Democrats are stuck on Nancy Worley, and the media comes together to prove they aren’t the enemy and more on Guerrilla Politics.

DAILY MOUNTAIN EAGLE – We are not the enemy.

DECATUR DAILY – US says conserving oil is no longer an economic imperative.

FLORENCE TIMES DAILY – Push is on for distracted driving law.

TUSCALOOSA NEWS – Columnist Tommy Stevenson’s At Large:  A metaphor, yes, but the concern is warranted.

ANNISTON STAR – What to expect in November for Alabama’s House members.

ANNISTON STAR – Editor Anthony Cook: Defending journalism — when taking a stand is the obvious next step.

AL.COM – Bannon said Roy Moore would have won if McConnell and Shelby supported him.

AL.COM – Contributor Frances Coleman:  What the pope must do to repair and restore his church.

AL.COM – Columnist Dana Hall McCain:  Our leaders: A reflection of us.

WASHINGTON POST – What will happen to DACA? Federal court cases could lead to an answer.

WASHINGTON POST – New Trump power plant plan would release hundreds of millions of tons of CO2 into the air. 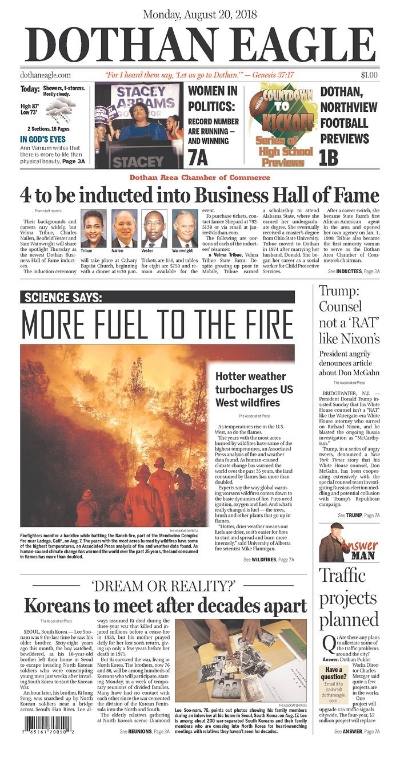