The awards are intended to honor those in public service and private life that have “distinguished themselves by taking extraordinary steps to promote and uphold conservative principles of governance, free markets, and strong families,” according to a press release from the Birmingham-based conservative think tank.

The 2020 awardees will be honored at the Alabama Policy Institute’s Fall Dinner on October 29th at the Grand Bohemian in Mountain Brook. 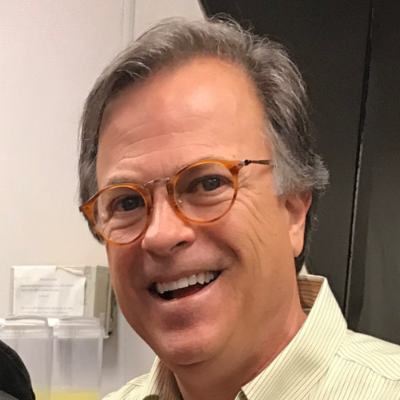 Mr. Tom Dekle (CEO of Milo’s Hamburgers) – When the pandemic shutdowns occurred, Mr. Dekle led his company into action. A number of his employees were kept on the payroll to begin filling bottles of Milo’s famous sauce by hand. Those bottles were then sold and generated thousands of dollars that were donated to local food banks. Tom also directed his company to instigate the Milo’s “Alabama Strong” Initiative as a private sector response to the pandemic and through this program fed over 4,000 children for free who were missing their school meals, and went on to feed over 6,000 frontline healthcare workers for free who were working through the pandemic. 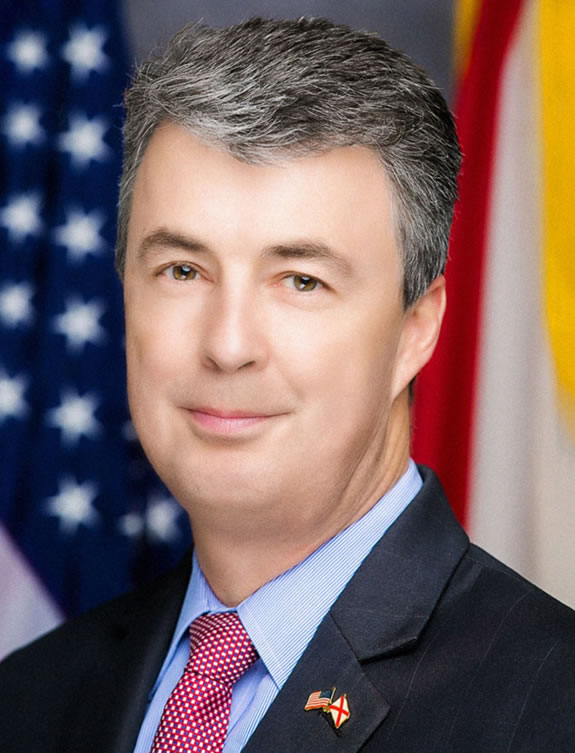 Attorney General Steve Marshall – Throughout his tenure as Alabama’s Attorney General, Steve Marshall has evidenced a willingness to pursue justice and to speak to the issues. In the past year alone he has been an active defender of Alabama’s absentee voting and voter ID laws. He has resisted the possibility of Alabama being subjected to a consent decree regarding our prison system which would place great burdens on state government. AG Marshall filed the first suit in the nation to prohibit the counting of illegal aliens in the 2020 Census. He fought for the appeal of Alabama’s Dismemberment Abortion Act. He pushed back against the ACLU in their fight to have abortion clinics declared as essential services in the pandemic shutdowns. And, as the Attorney General, he openly admonished Alabama mayors who exhibited overreach in the pandemic. 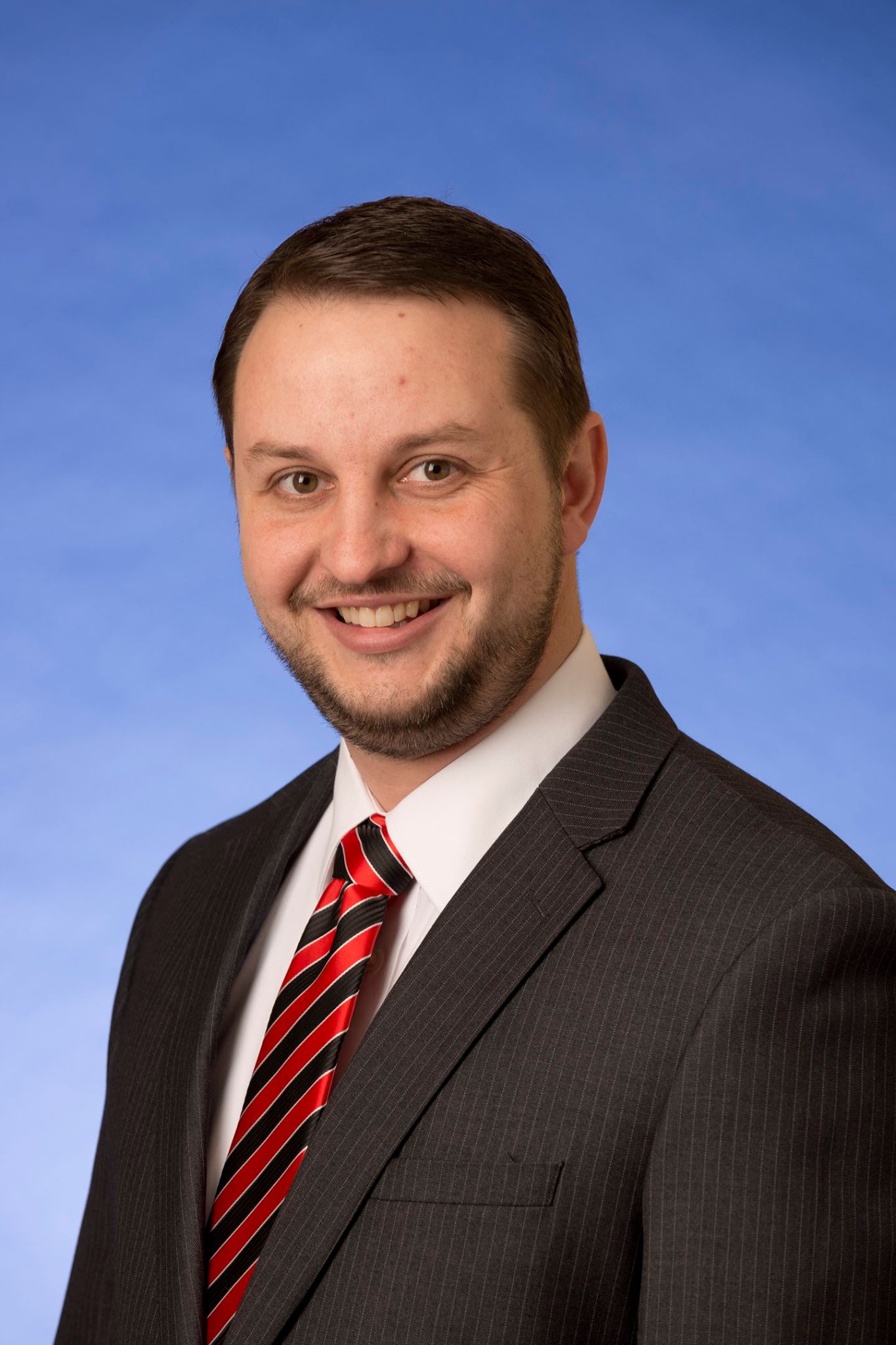 State Representative Andrew Sorrell – State Representative Sorrell has made a name for himself as a fiscal conservative who is not afraid to stand alone on his principles. Andrew Sorrell voted against the 2020 budgets which included large spending increases just as the coronavirus uncertainty was looming. He opposed increasing the state’s debt by voting against the $1.25 billion education bond issue in the 2020 session. Representative Sorrell also voted against the increased gas tax that was passed in the special session of 2019. Each of these votes placed him in a minority, but those three votes become even more significant when combined because he is the only legislator of the total 140 members of the State House and Senate to vote against all three.