Good morning! Buckle up because there’s lots of news to get through. Here’s your Daily News for Wednesday, August 22, 2018. 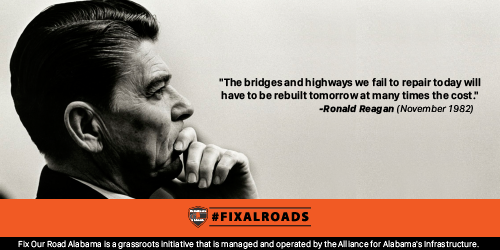 3. Montgomery schools and the military.

“I’m running into a problem. I can’t find faculty,” he said. “I’m having a hard time getting folks to apply to be faculty members here as I’m trying to lure them away from schools in the Northeast, schools in Washington, D.C., schools in the Midwest, schools from San Jose — Silicon Valley — and once again the feedback I get is pretty simple: It’s about the school system.”

4. School Choice on the rise.

Although charter schools are few and far between in Alabama (only five have been approved since charter school legislation made them possible in 2015), the strides that University Charter School has made for its community should encourage more districts to pursue innovative ideas for their school systems.

Innovative ideas include charter schools, of course, but NBA superstar LeBron James’ I Promise School in Akron, Ohio – a public non-charter school that is a partnership between the I Promise Network, the LeBron James Family Foundation, and Akron Public Schools – proves that solutions to education woes can come in many forms.

Read the full story about the comeback of School Choice in public perception HERE .

AL.COM – Alabama ranked among top of list of most sexist states.

AL.COM – Terri Sewell on Manafort, Cohen: Trump is not above the law.

AL.COM – Mo Brooks: Mollie Tibbetts ‘would be alive’ if not for ‘illegal aliens, Democrats for open borders’.

AL.COM – Columnist Kyle Whitmire:  How a lunatic mayor taught me to love the Deep State.

WASHINGTON POST – Manafort convicted on 8 counts; mistrial declared on 10 others.

WASHINGTON POST – Inmates across the U.S. are staging a prison strike over ‘modern-day slavery’.

NEW YORK TIMES – How the Trump Administration Is Remaking the Courts. 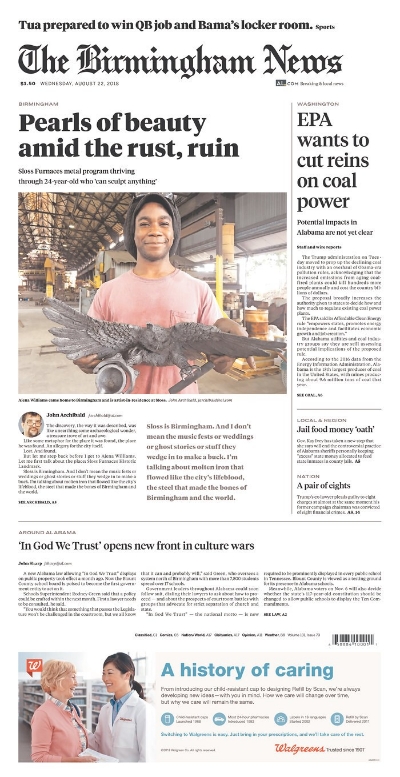 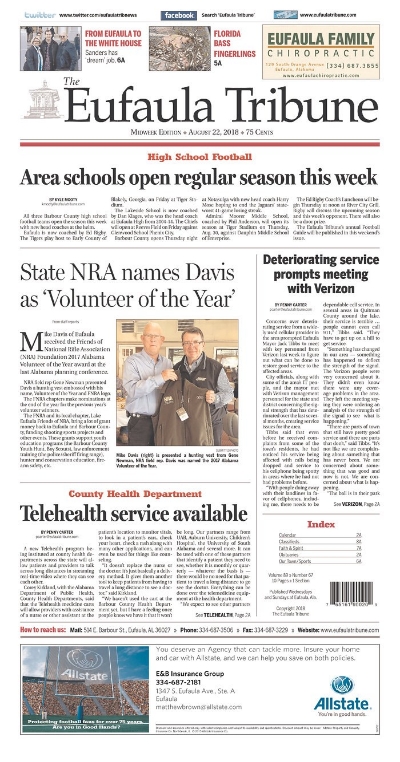 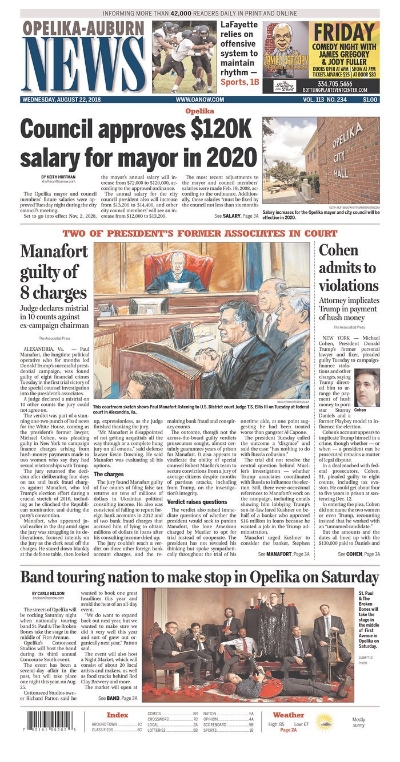 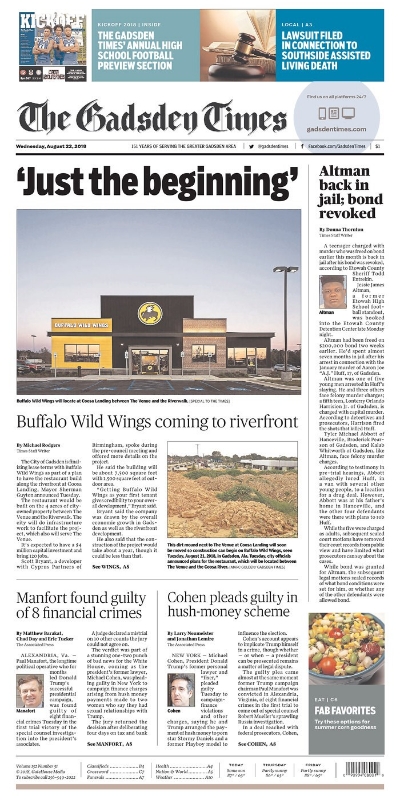 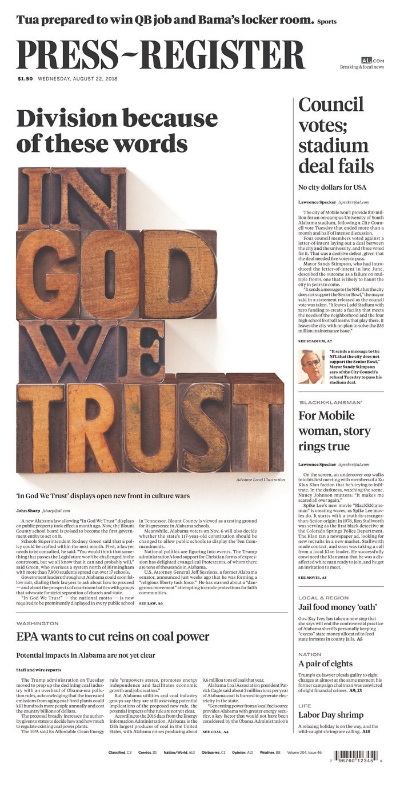