Good morning! Man, that was quite a Monday. Here’s your Daily News for Tuesday, April 10.

1. One year since Bentley’s resignation.

This is not just another ginned up Trump story. This is a very big deal and there’s a lot to unpack, so here goes…

3. A familiar situation in Syria. 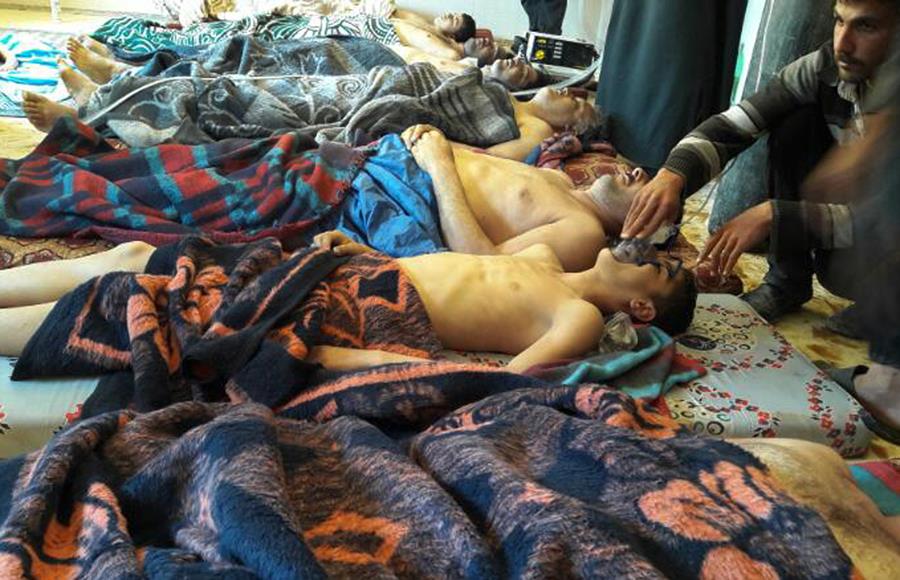 AL.COM – The number of union workers in Alabama and how that compares to other states.

TUSCALOOSA NEWS – Witt’s foresight has had immense impact on area.

WASHINGTON POST – The winners in Trump’s trade war? This Indiana family. The losers? The same family.

NEW YORK TIMES – Trump Denounces F.B.I. Raid on His Lawyer’s Office as ‘Attack on Our Country’ 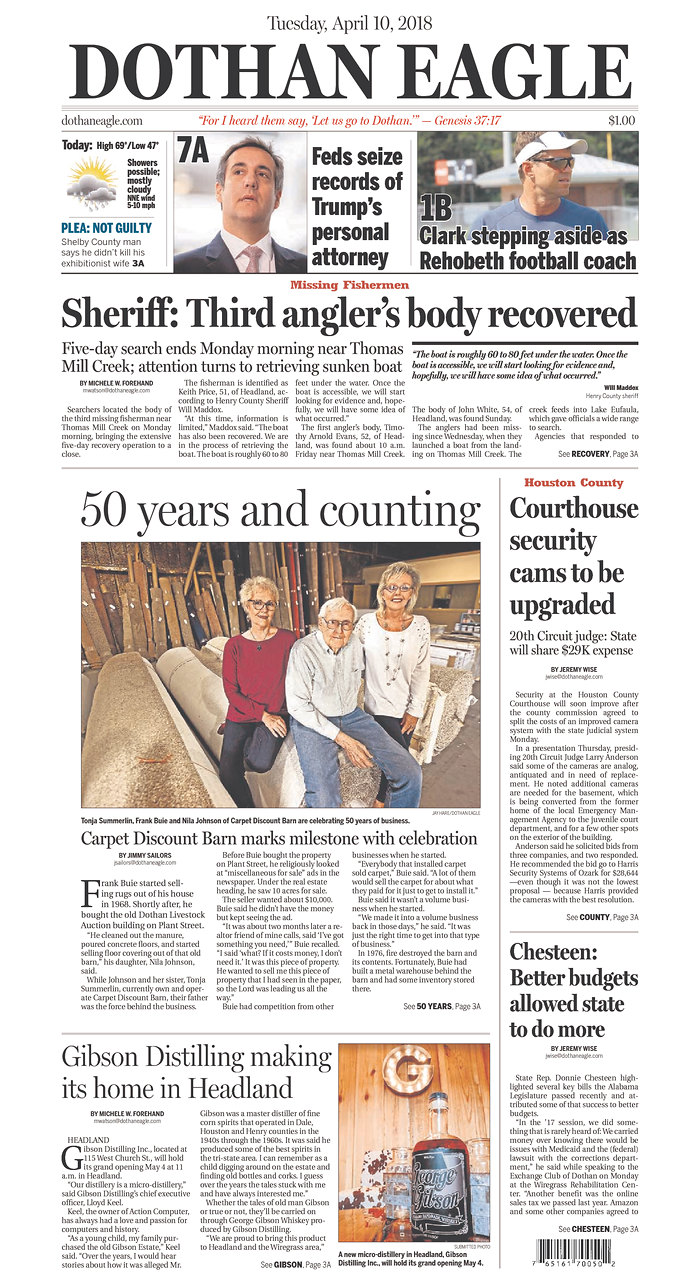 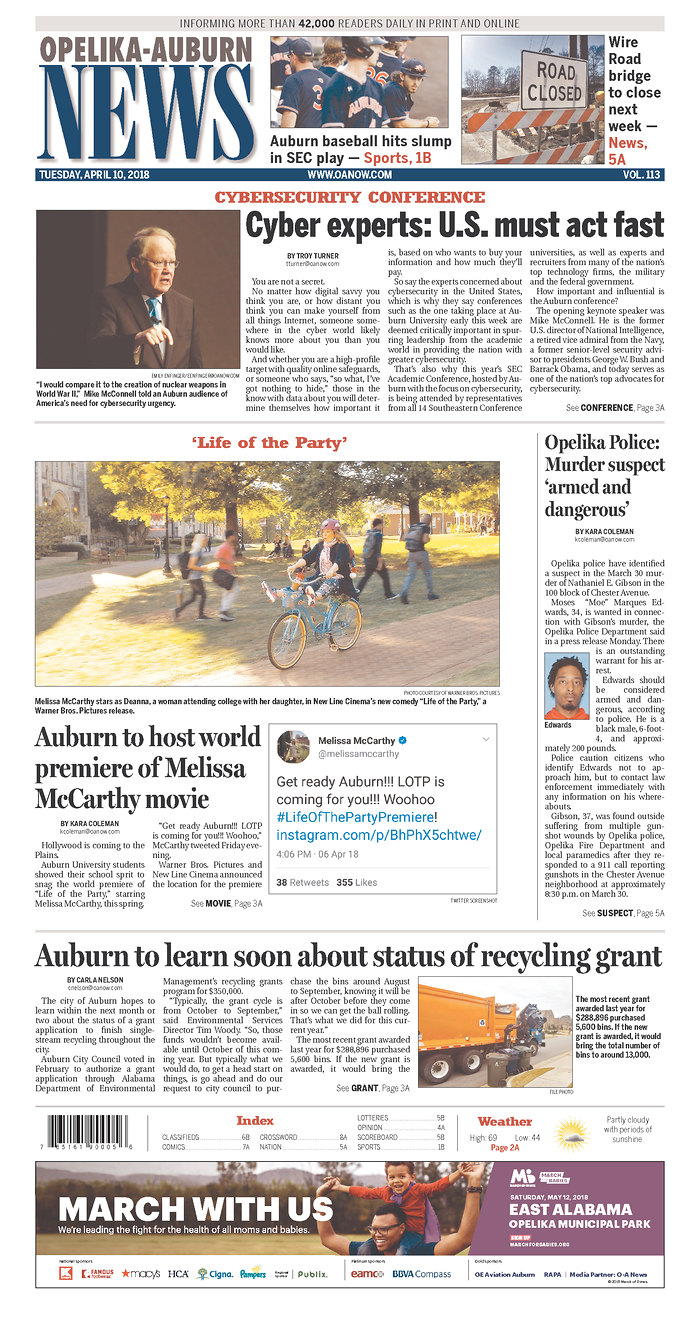 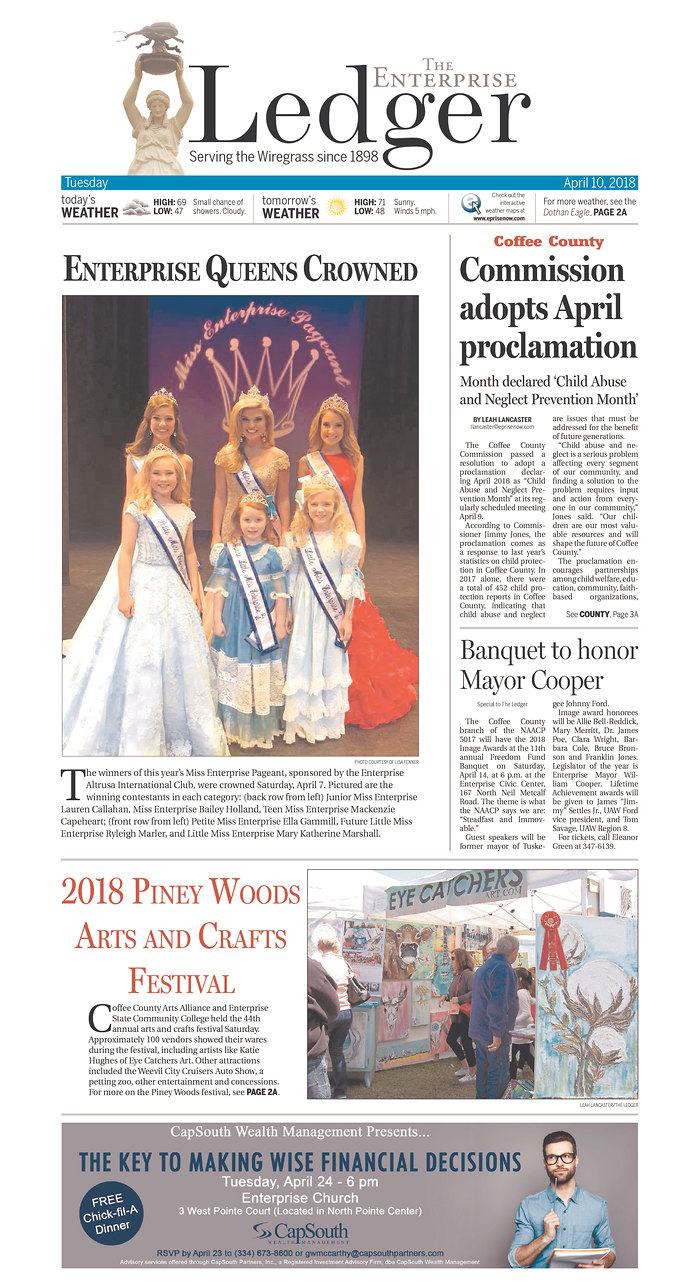