Elephant in the room

2. AG candidates mix it up in Vestavia. 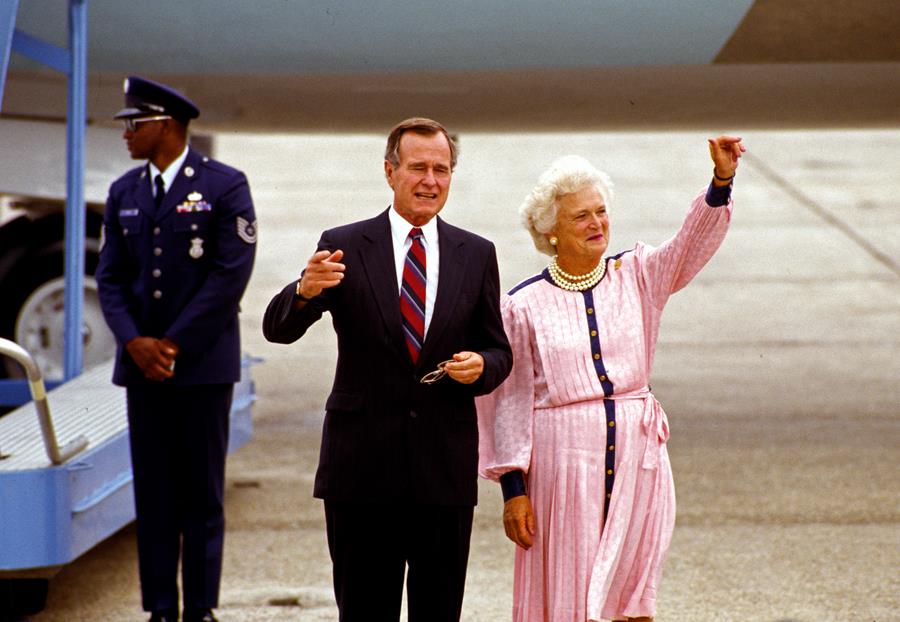 AL.COM – These Alabama built missiles were launched on Syria.

AL.COM – Columnist John Archibald:  There is no joy in Bama.

WASHINGTON POST – Supreme Court considers whether states should have power to tax all online sales.

NEW YORK TIMES – Would Americans Accept Putting Health Care on a Budget?  The intuitive appeal of such a system is growing, and it’s getting a test in Maryland. 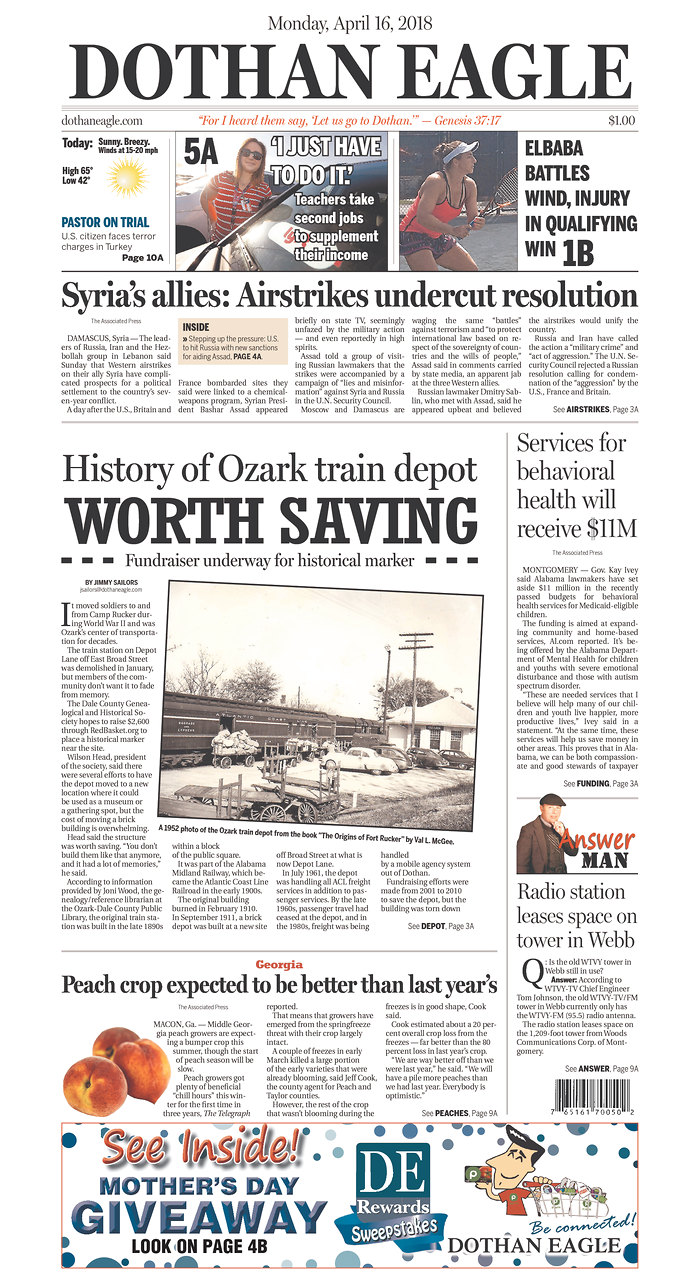 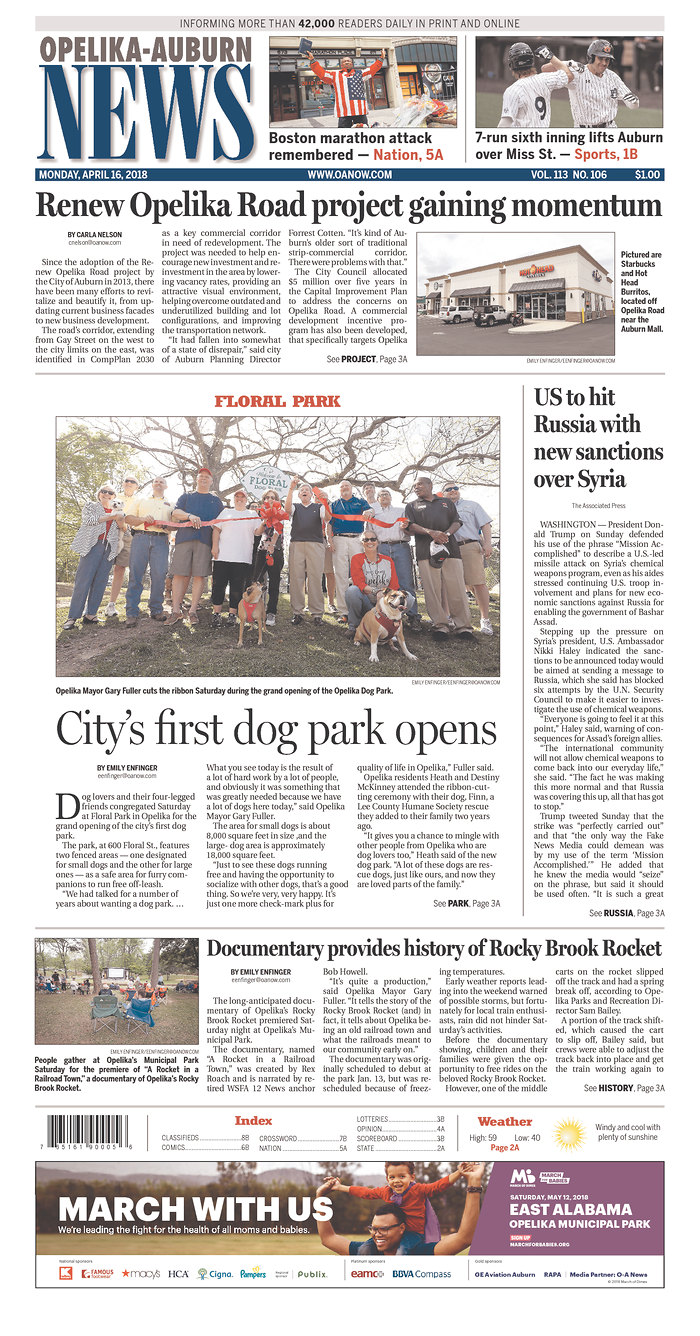