Good morning! Don’t forget to file your taxes. If taxes are the price we pay for a civilized society, as Oliver Wendell Holmes said, then can we get a refund for Facebook & Twitter? Here’s your Daily News for Tuesday, April 17.

With 50 days to go until Alabama’s primary elections on June 5, candidates for Congress are reporting their quarterly fundraising numbers.

I compiled how much candidates in competitive races raised and spent in the first quarter of 2018, and how much they have on hand. You can read that HERE.

3. Not so fast on those Russia sanctions. 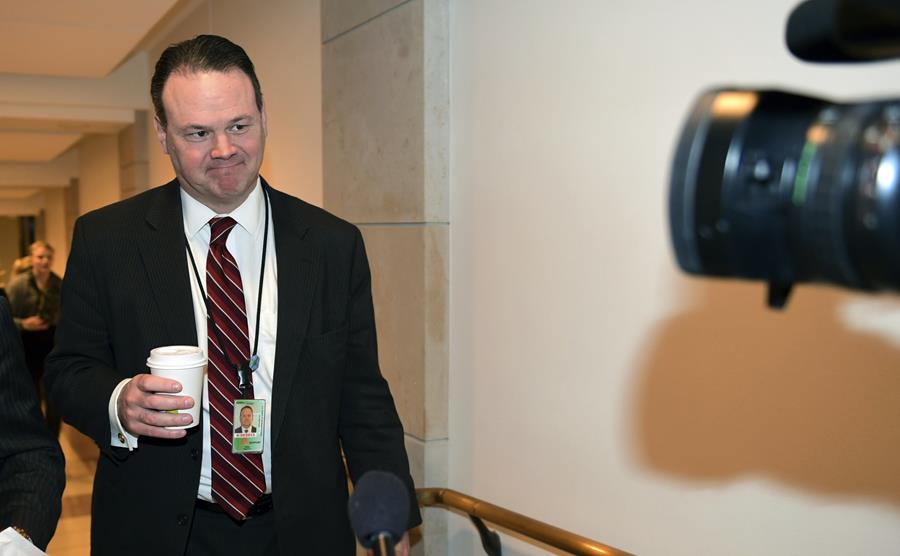 YELLOWHAMMER NEWS – Facebook broke a promise and now conservatives are paying a price.

AL.COM – 2 Alabama counties where the ‘American dream is dead’.

WASHINGTON POST – The Washington Post wins 2 Pulitzer Prizes for reporting on Russian interference and the Senate race in Alabama. 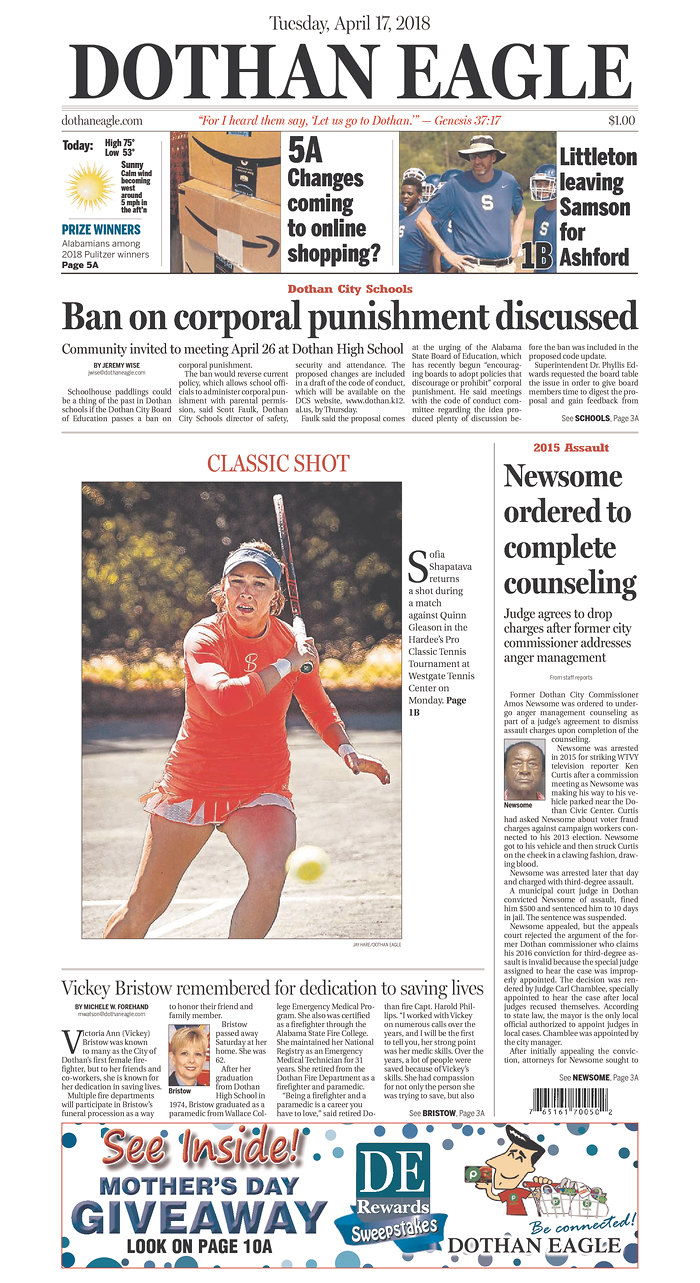 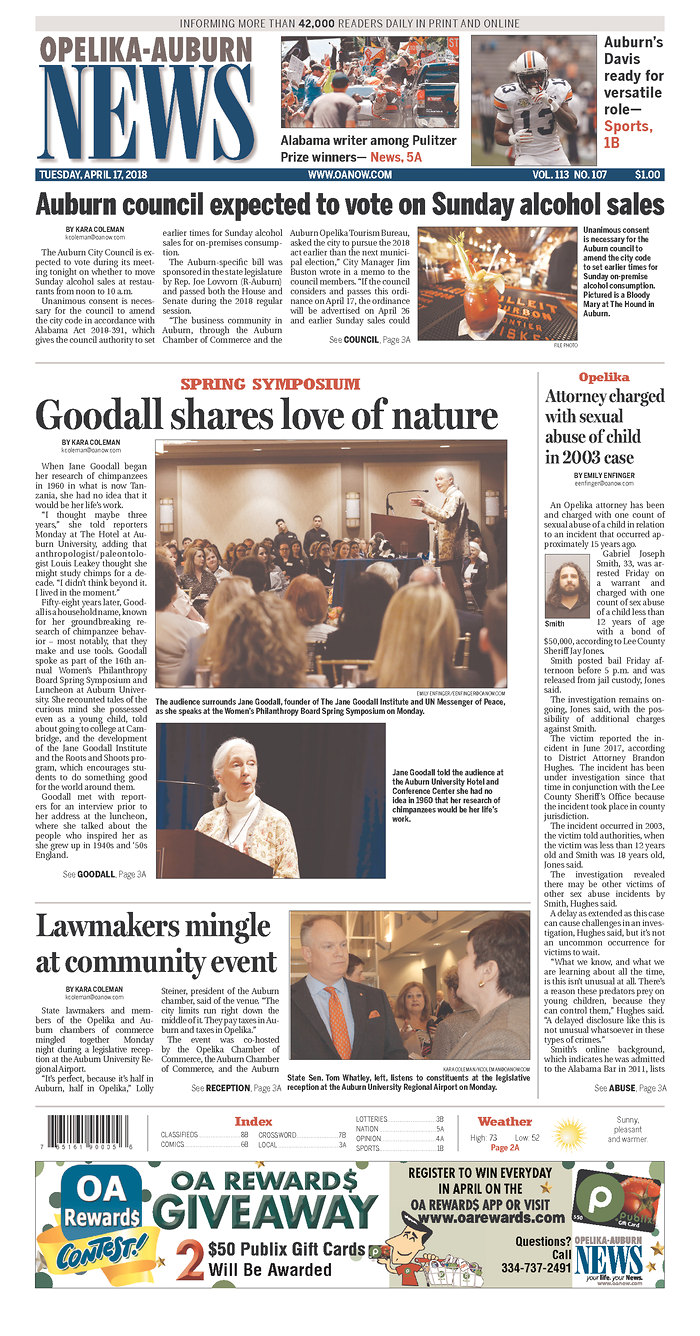 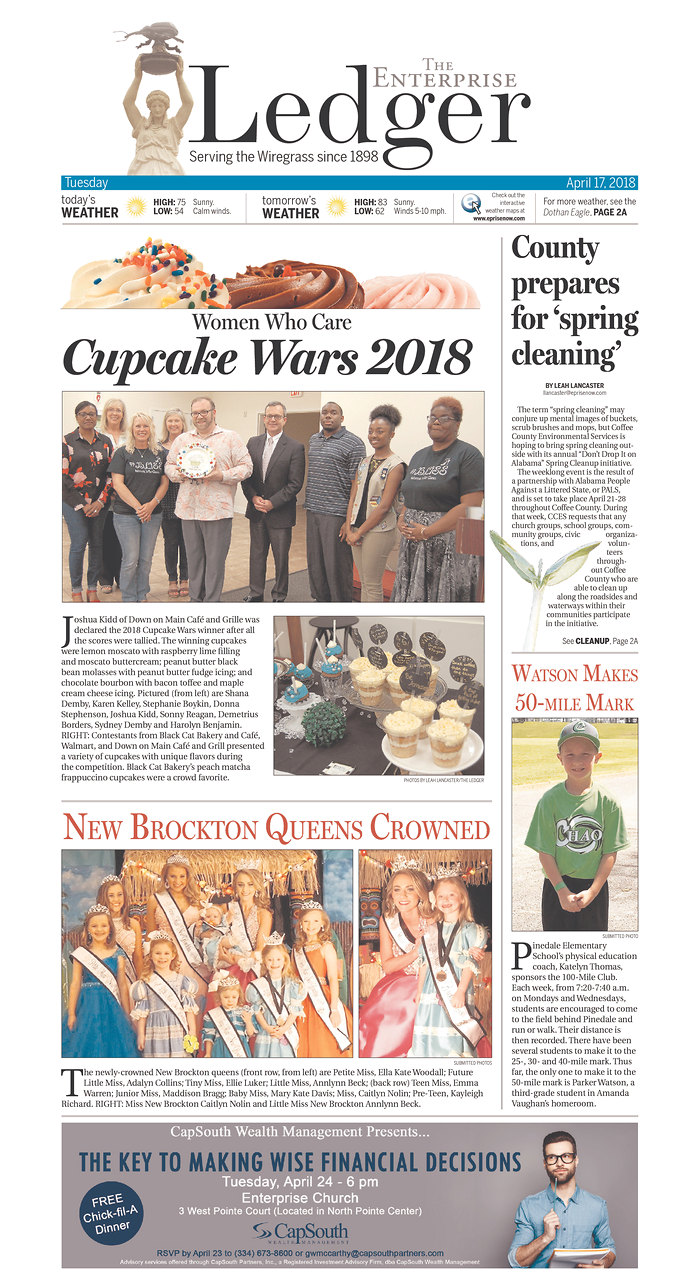