@amyewalter: So, half of D’s who voted for Pompeo as CIA won’t confirm as SoS. The one R who voted NO is now OK. Seems to me that “policy” isn’t the real issue here….

2. Did Ivey, School Board go against executive order in Superintendent selection?

3. Another bad day at the Waffle House. 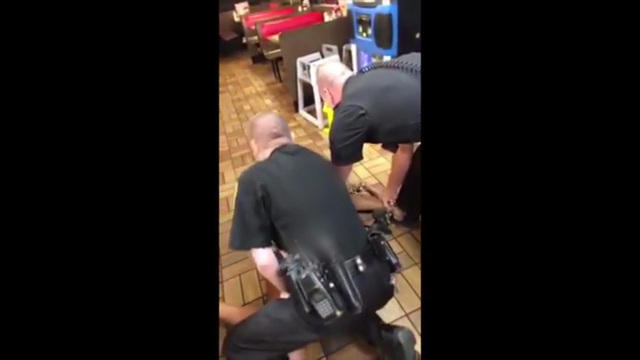 …police in Saraland, a suburb of Mobile, said that they responded when employees called them reporting trouble with a woman who appeared drunk and had been asked to leave for bringing in what employees believed to be alcohol. When they arrived, witnesses told them that Chikesia Clemons had indicated she might have a gun and might shoot people. 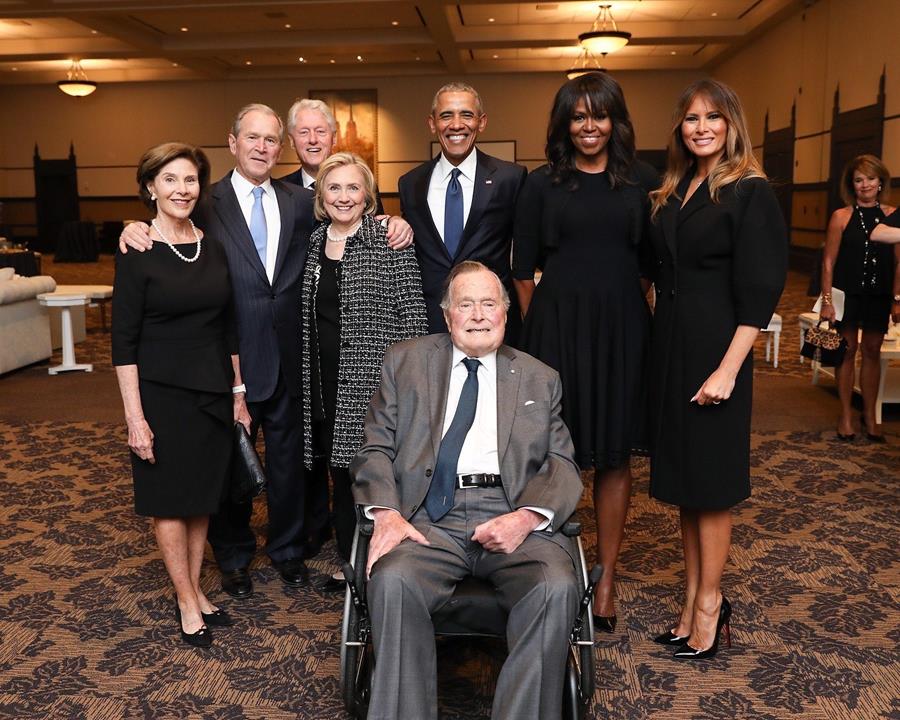 MONTGOMERY ADVERTISER – Path of reconciliation: A walk through the nation’s first lynching memorial.

AL.COM – What Alabama can expect from a Google Data Center.

WASHINGTON POST – Columnist Charles Lane:  Red America and blue America depend on each other. That’s how it should be.

WASHINGTON POST – Why did the accused Waffle House shooter get back his guns?

WASHINGTON POST – A woman was tackled by officers at an Alabama Waffle House. Police are defending the arrest. 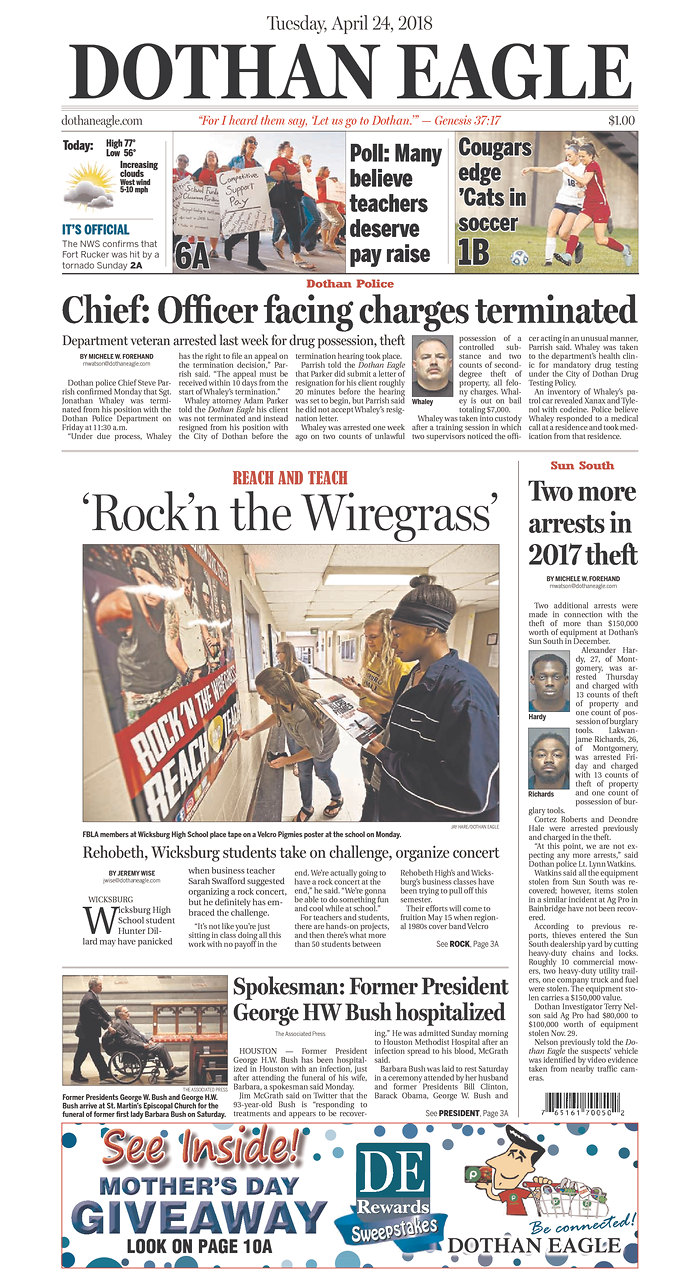 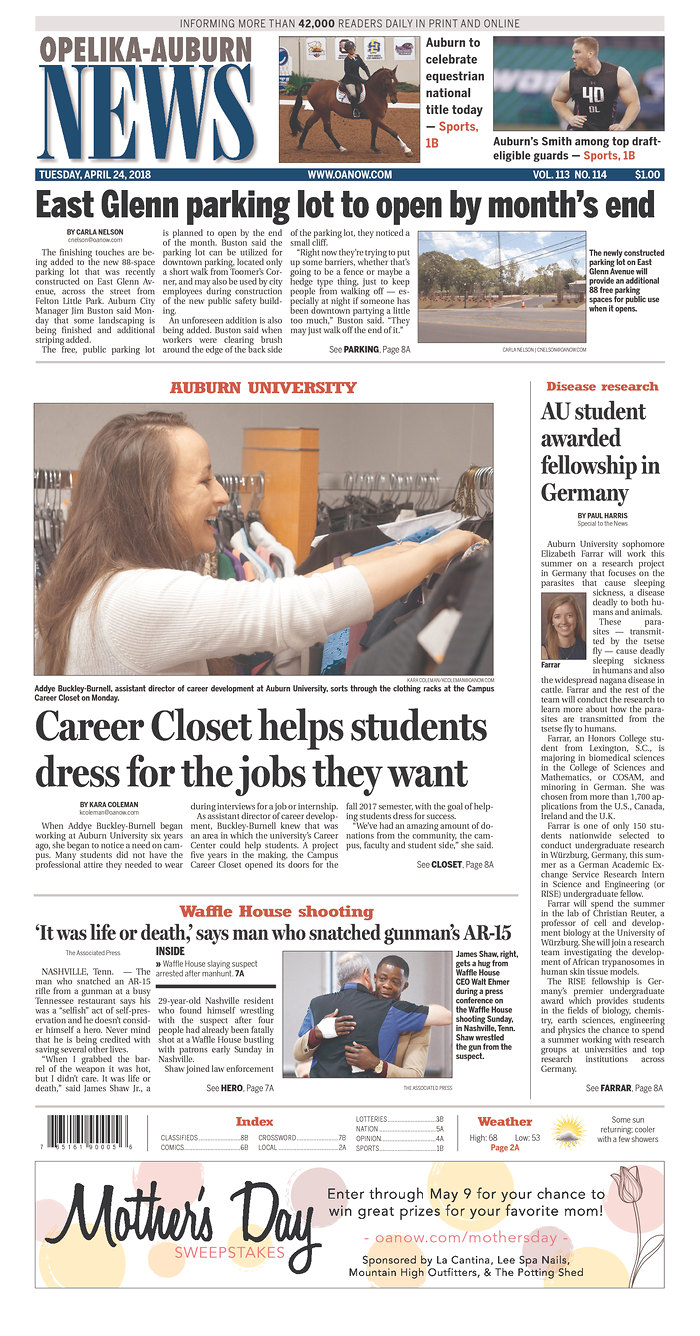 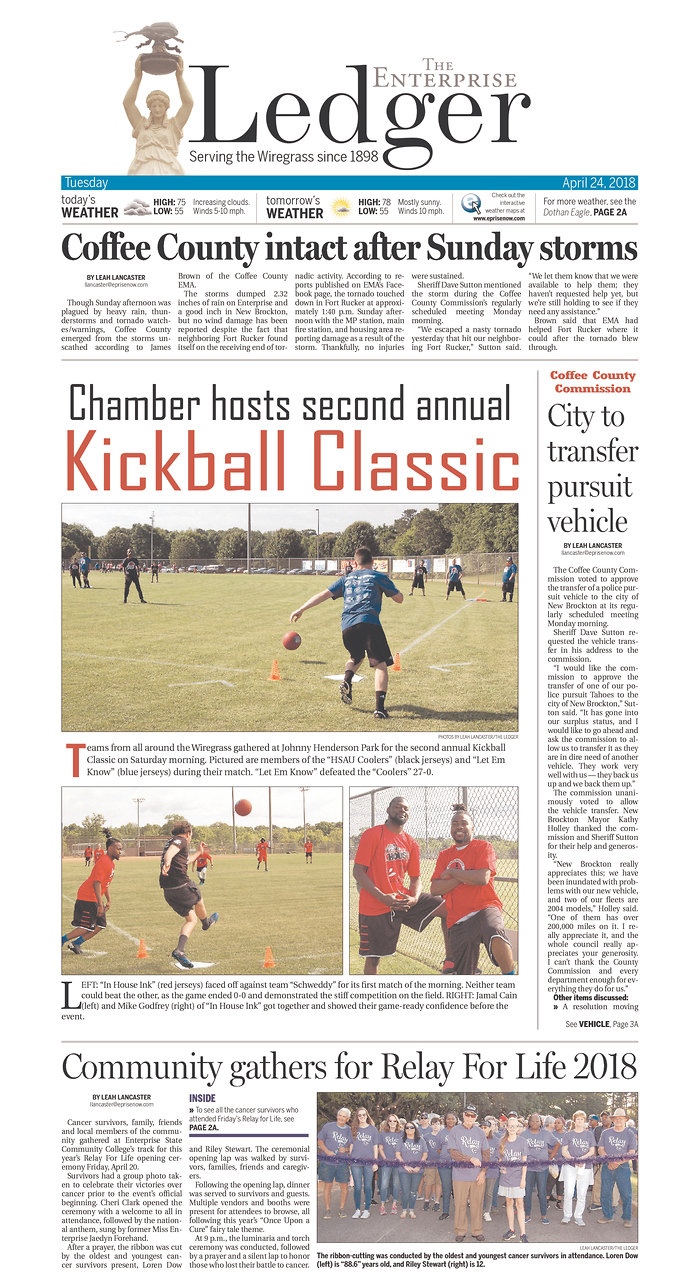