Good morning! Here’s your Daily News for Wednesday, April 25, which we all know is the “perfect date.”

The Senate is delaying confirmation hearings and the president is sending mixed signals as to what he wants.

Reading between the lines: the nomination would have already been dumped were it not a distraction to the French state visit.

How did this happen?

Jackson’s trouble may also signal a new front in the war inside the White House. Aides who‘ve come to realize they can’t control the president have taken to leaking negative information about advisers, Cabinet members and Cabinet nominees in hopes they can shape the president’s personnel decisions — or torpedo them entirely — through the news media.

MONTGOMERY ADVERTISER: The lynching of Robin White and the confession of George Howard.

ANNISTON STAR – Better than a wall.

AL.COM – Did Gov. Kay Ivey’s support for state superintendent break her own order?

WASHINGTON POST – Trump can blame Democrats all he likes, but his nominee problems start with him.

WASHINGTON POST – A powerful memorial in Montgomery remembers the victims of lynching.

NEW YORK TIMES – A Lynching Memorial Is Opening. The Country Has Never Seen Anything Like It. 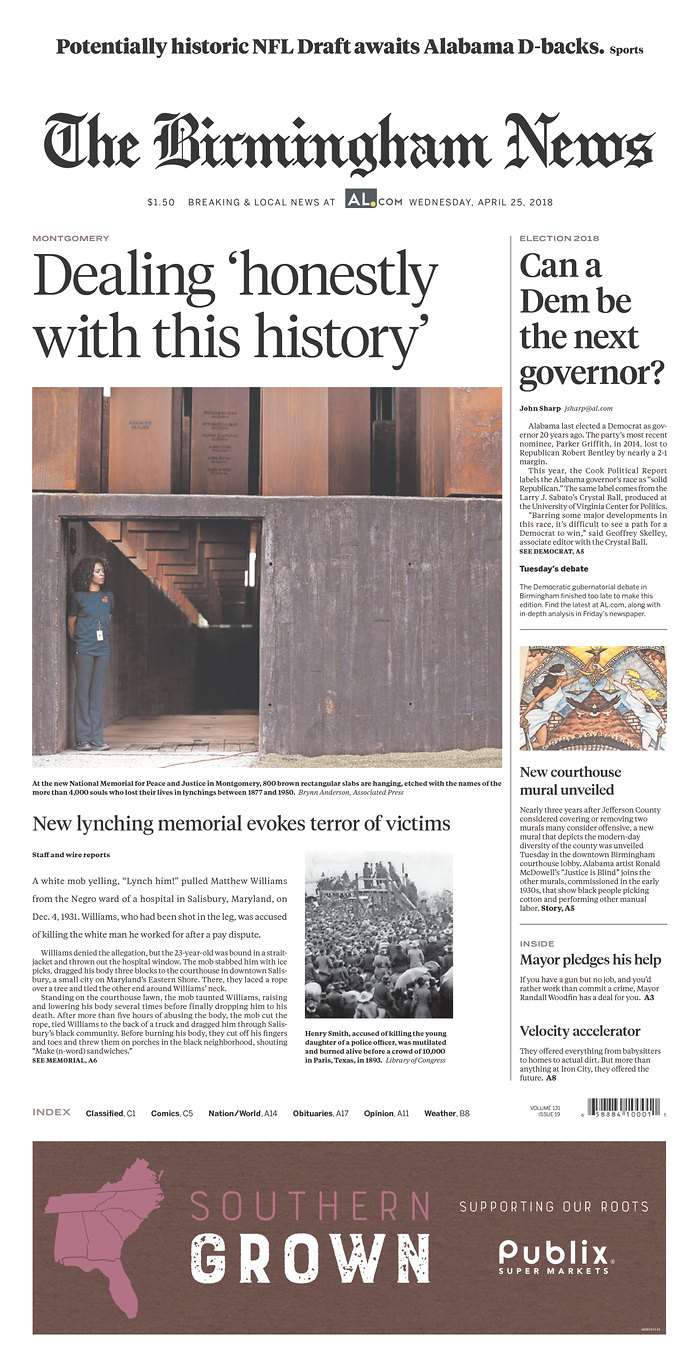 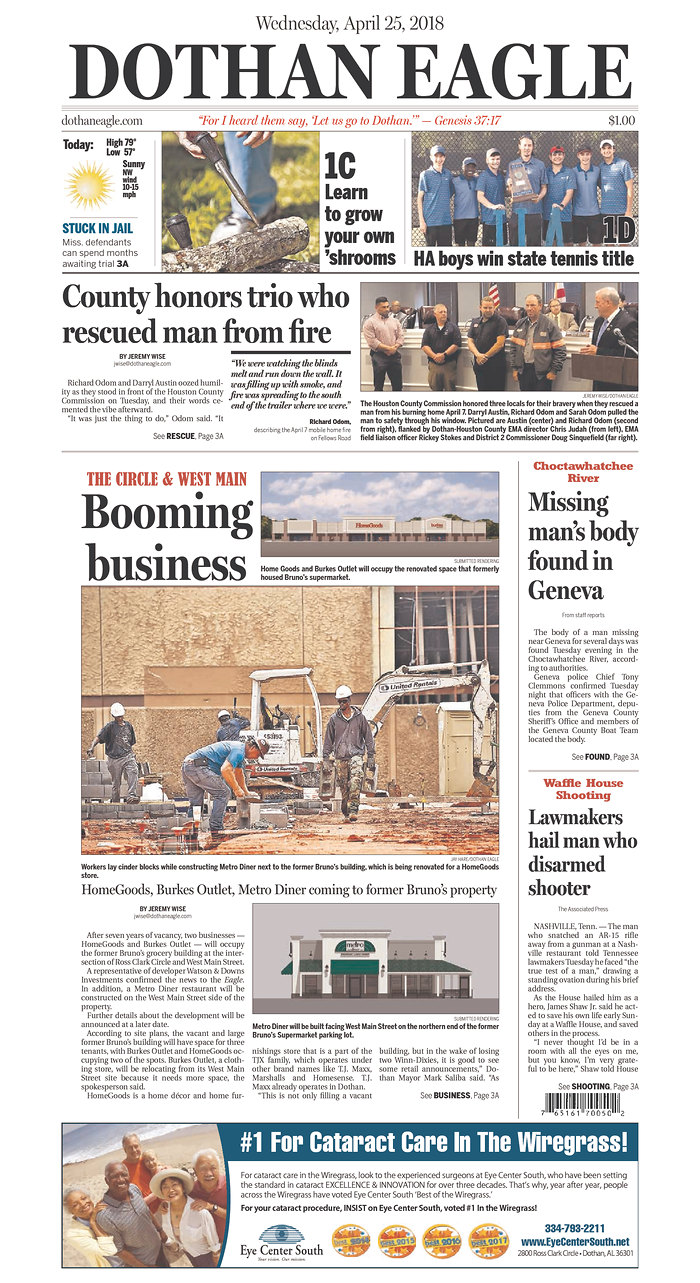 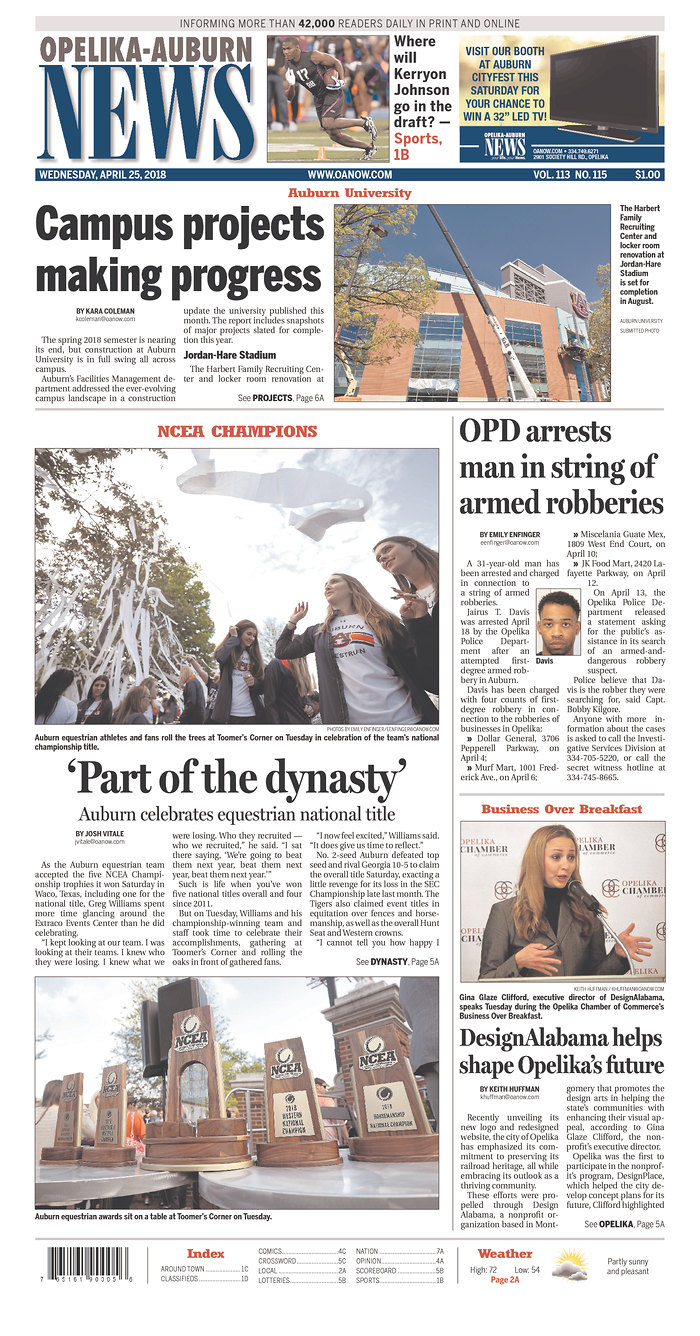 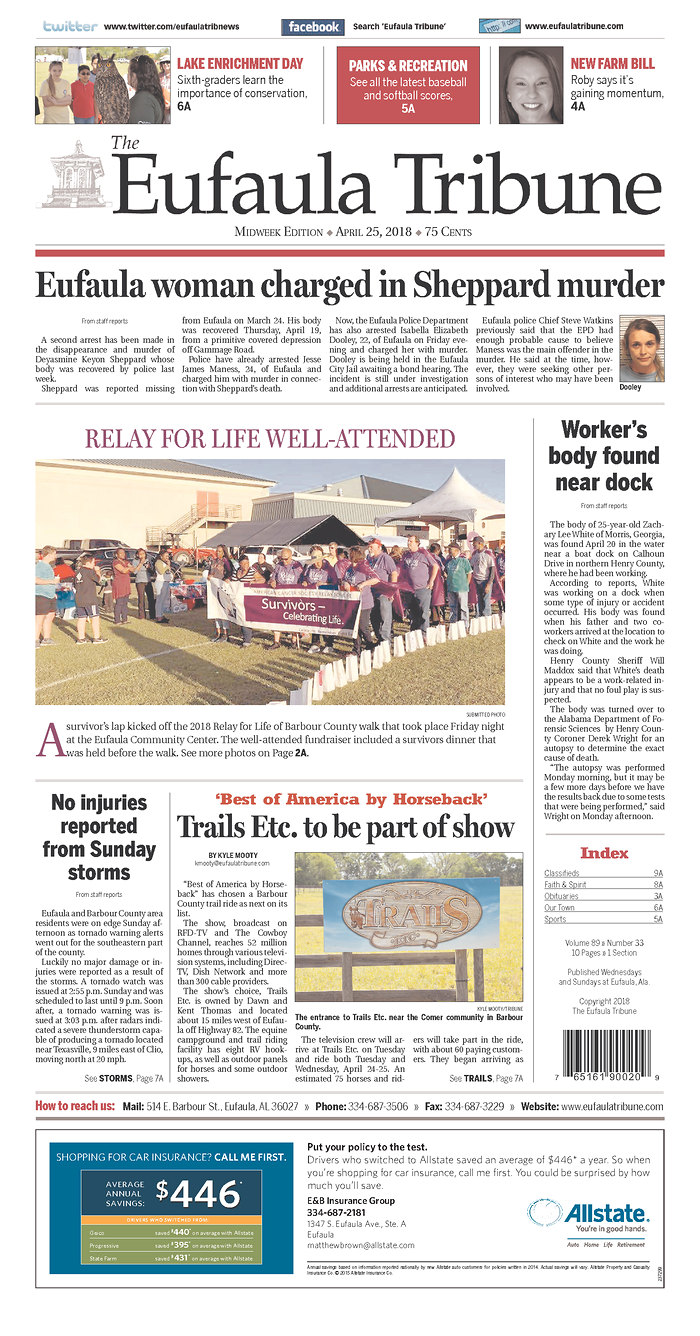 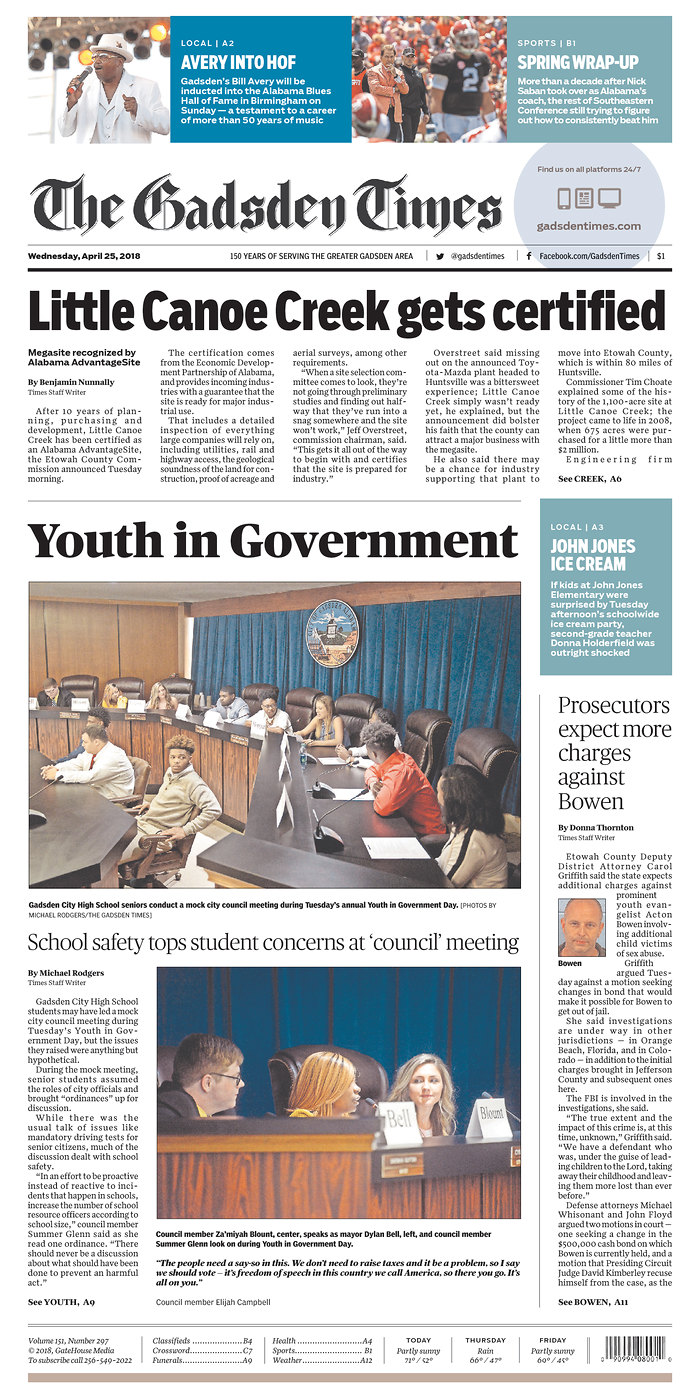 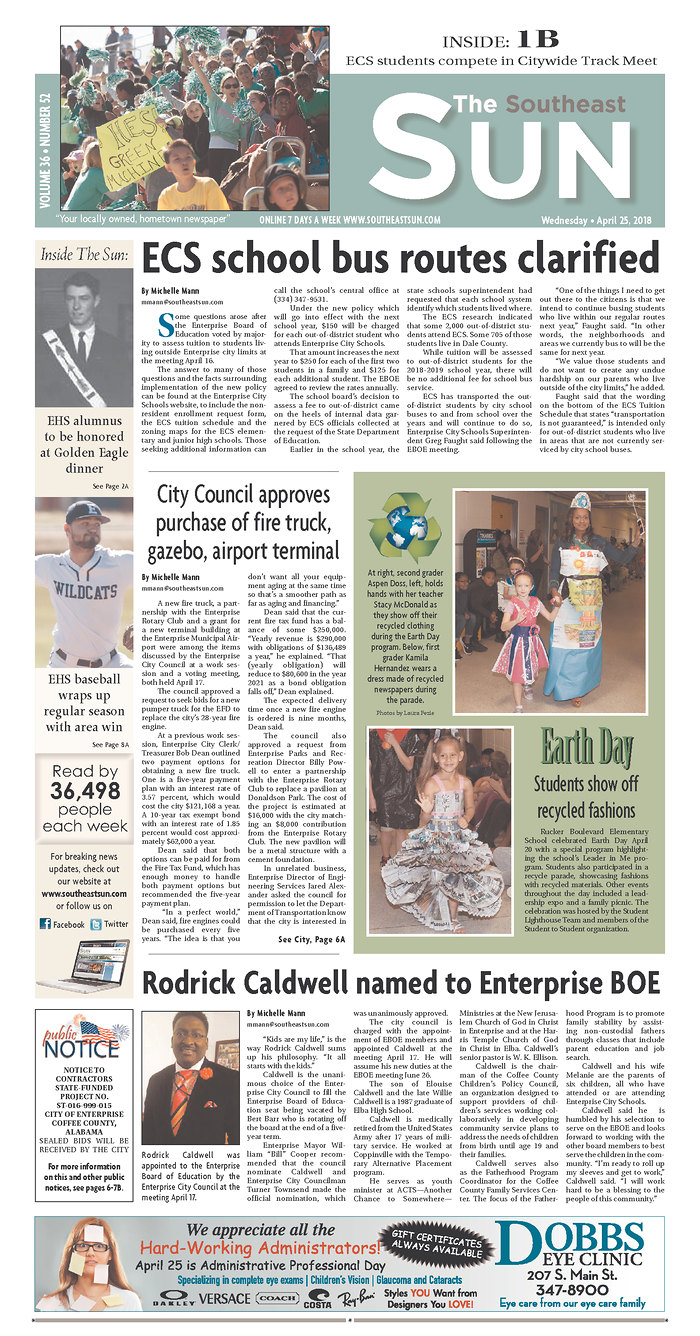