Good morning! GIFs today are themed on NBC’s superb performance of Jesus Christ Superstar. Don’t read too much into them, I just liked the show. Here’s your Daily News.

3. Steve Marshall had a good day, too. 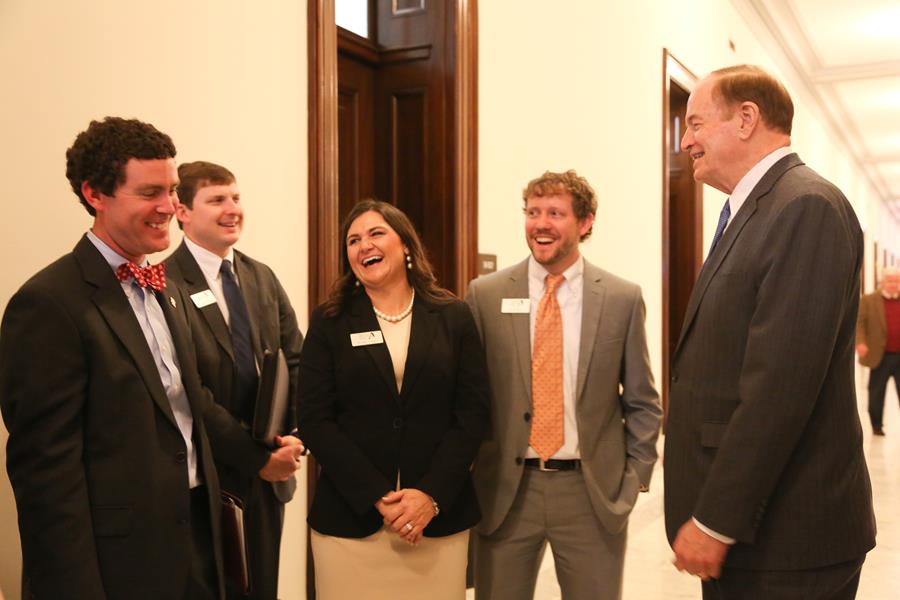 AL.COM – Mazda rolling out redesigns ahead of crossover from Huntsville plant.

TUSCALOOSA NEWS – A right to speak; a right to ignore the speaker.

OPELIKA-AUBURN NEWS – Leath’s 500 plan is an impressive goal if Auburn can achieve it.

OPELIKA-AUBURN NEWS – Officials: Case of TB at Alabama school, no risk of exposure. 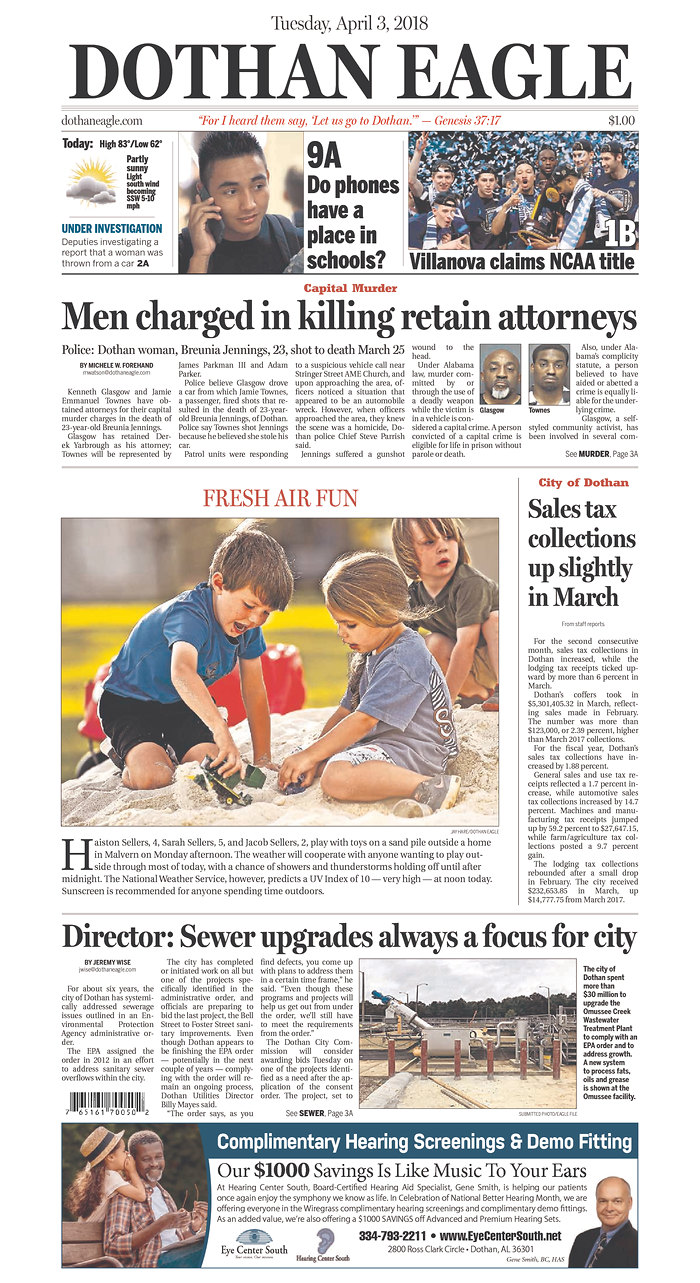 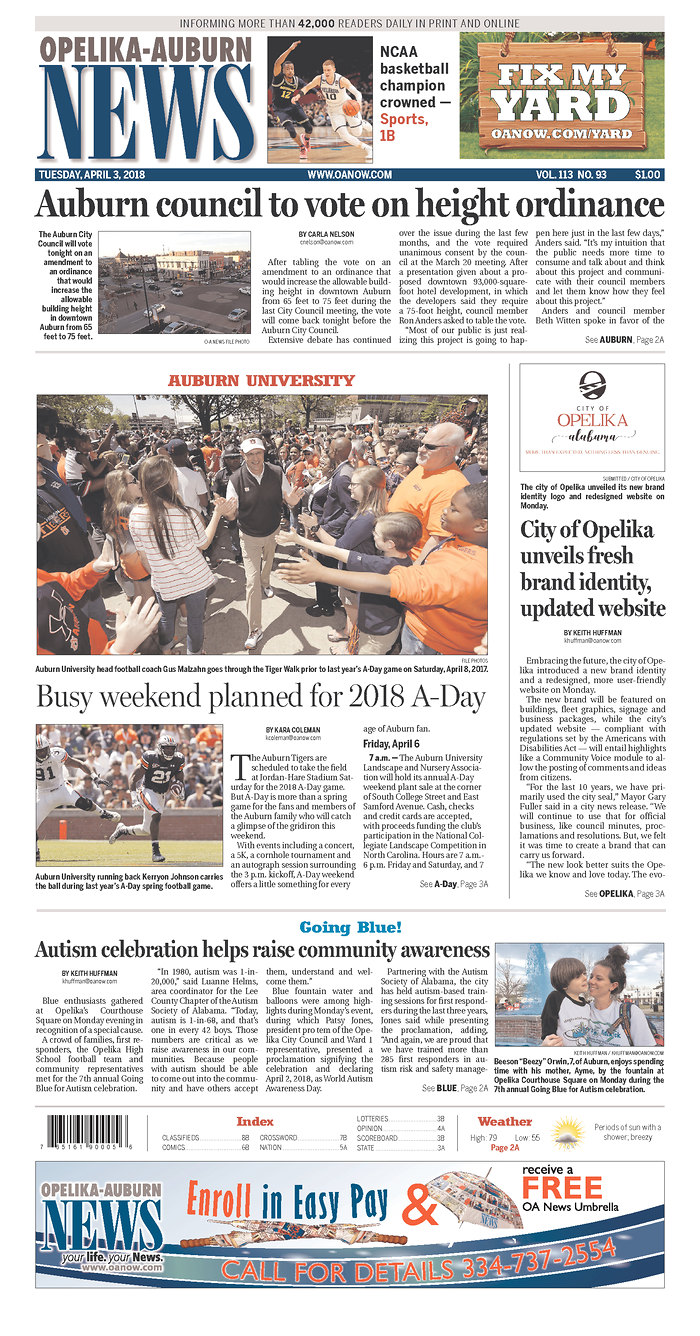