We are pleased to report that the Centers for Medicare and Medicaid Services’ (CMS) survey has concluded, and Brookwood Baptist Medical Center’s action plan has been accepted.

We will continue to fully participate in the Medicare and Medicaid programs without interruption. There is more work ahead, and we will be resurveyed in the future, but we are no longer in immediate jeopardy status. 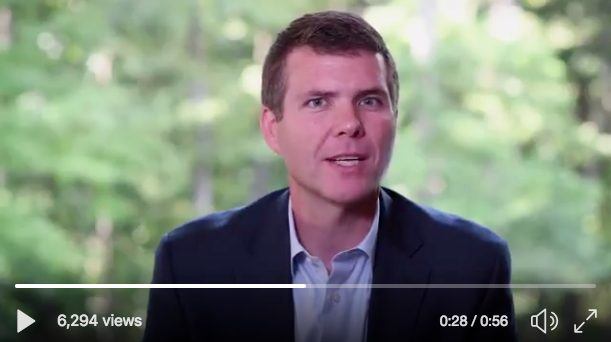 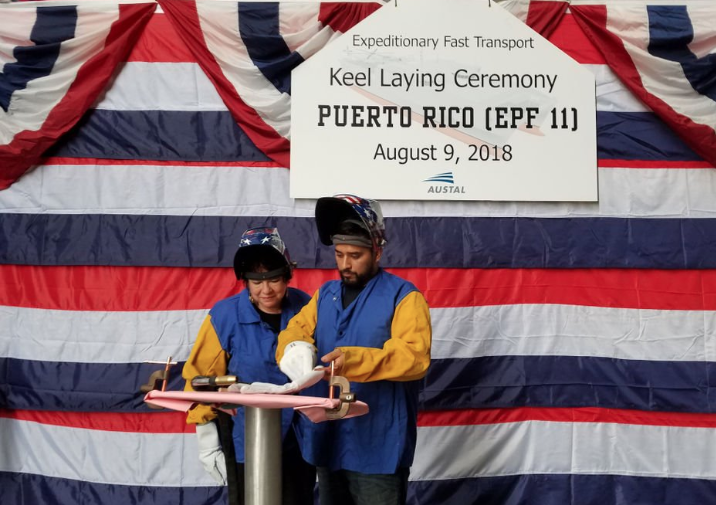 AL.COM – Alabama pushes to bring God back into public schools, from ‘In God We Trust’ to Ten Commandments.

AL.COM – These Alabama artists are featured in one of the most famous museums in the world 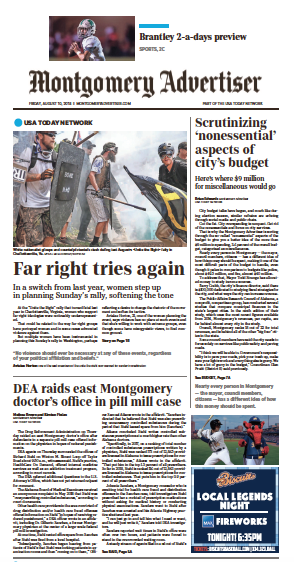 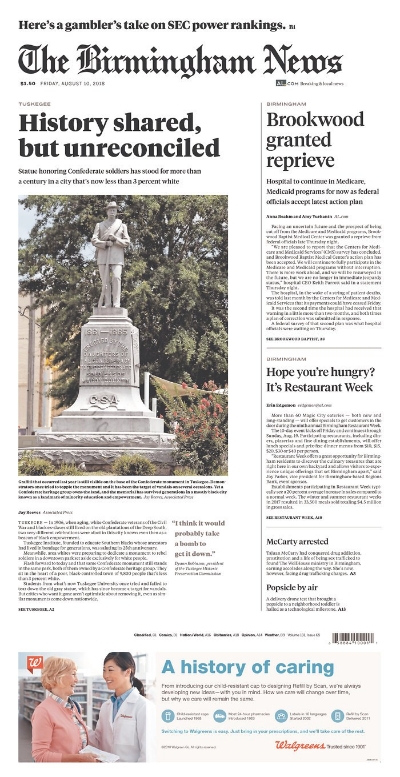 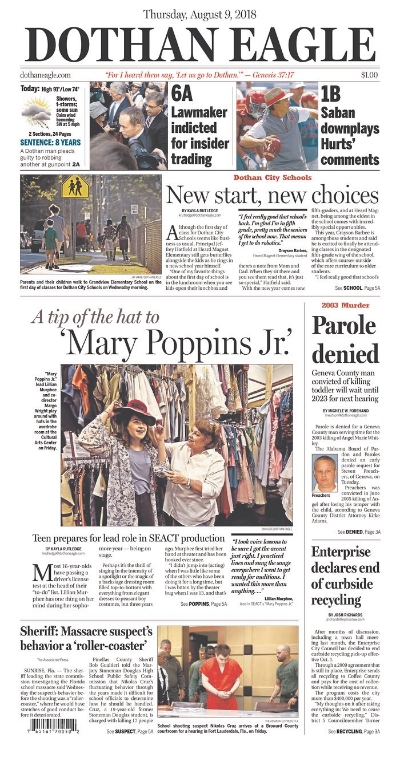 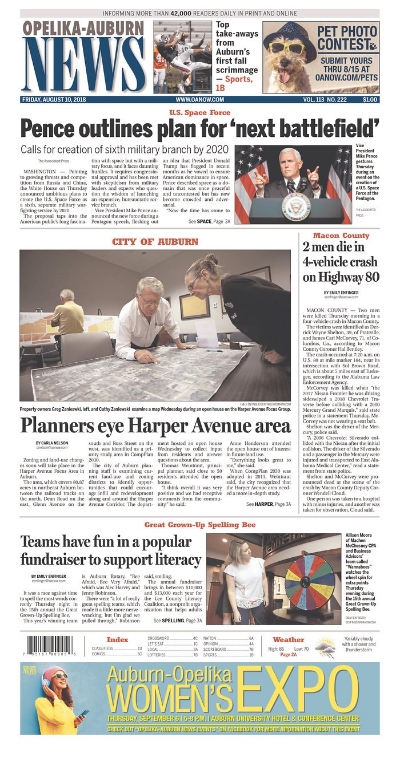