Good morning! Apologies to all my Nats fan friends reading, but baseball doesn’t get much better than David Bote’s walk-off grand slam for the Cubs last night. Also, Tiger is back. Here’s your Daily News for Monday, August 13, 2018.

2. Another big gun bust in Selma. 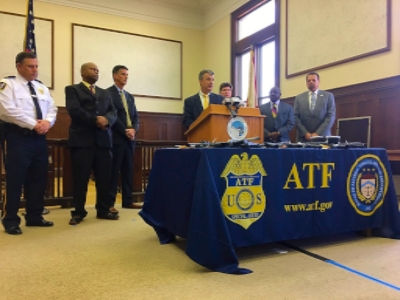 DOTHAN EAGLE – Bentley for Alabama? Thanks, but no thanks.

OPELIKA-AUBURN NEWS – Striking union says it will meet with company and mediator.

FLORENCE TIMES DAILY – Bentley, will you please go away?

AL.COM – Columnist Shelly Haskins:  Go ‘Over The Edge’ for Kids to Love.

WASHINGTON POST – Online activists hit hatemongers like Alex Jones where it hurts the most — in the wallet.

WASHINGTON POST – Contributor Joe Scarborough:  History will wonder why these men defended Trump but not their country.

WASHINGTON POST – Both sides of the aisle stretch the truth in the soybean debate.

NEW YORK TIMES – The Age That Women Have Babies:
How a Gap Divides America

NEW YORK TIMES – Voting Rights Advocates Used to Have an Ally in the Government. That’s Changing.

NEW YORK TIMES – How Broad, and How Happy, Is the Trump Coalition? 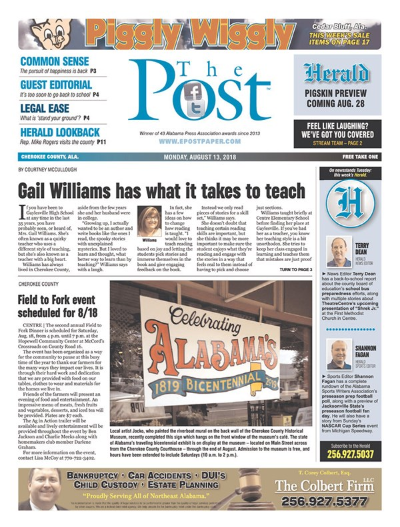 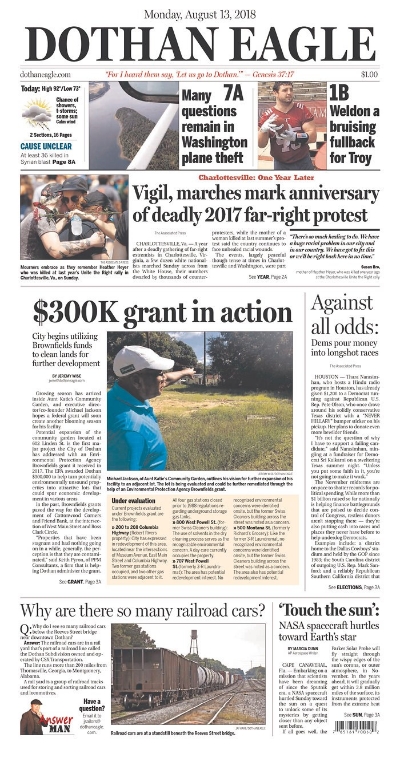