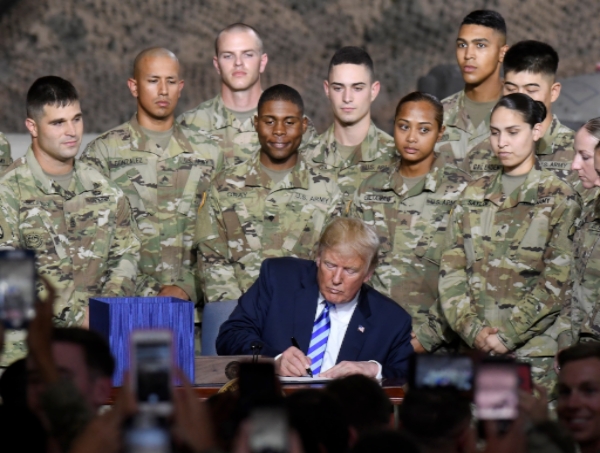 Texts between the two included their observations of the 2016 election and criticism of Trump. They used words like “idiot,” ”loathsome,” ”menace” and “disaster” to describe him. In one text four days before the election, Page told Strzok that the “American presidential election, and thus, the state of the world, actually hangs in the balance.”

In another text, Page wrote Strzok in August 2016: “(Trump’s) not ever going to become president, right? Right?!” 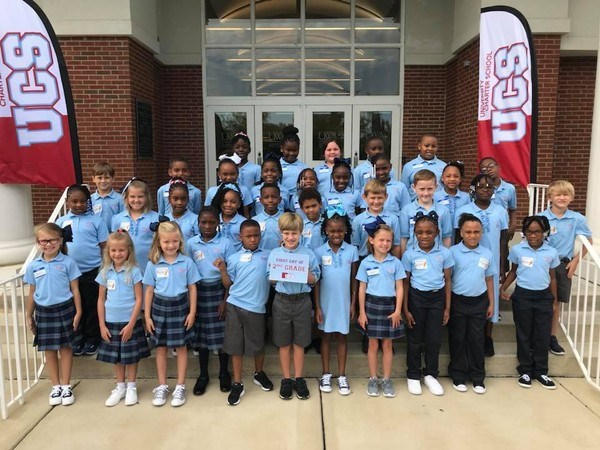 4. Jones feels pressure from the left.

“In God We Trust” to make a comeback in Alabama schools

MONTGOMERY ADVERTISER – ‘In God We Trust’ motto could be coming to Alabama schools.

YELLOWHAMMER NEWS – Dale Jackson: As long as Nancy Worley leads the Alabama Democratic Party, they will remain stuck on the toilet.

FORBES – Inside Birmingham’s Bid To Become The Southern Silicon Valley.

WASHINGTON POST – ‘Everyone signed one’: Trump is aggressive in his use of nondisclosure agreements, even in government.

WASHINGTON POST – Drug companies don’t want to be involved in executions, so they’re suing to keep their drugs out.

NEW YORK TIMES – A Year After Charlottesville, Disarray in the White Supremacist Movement 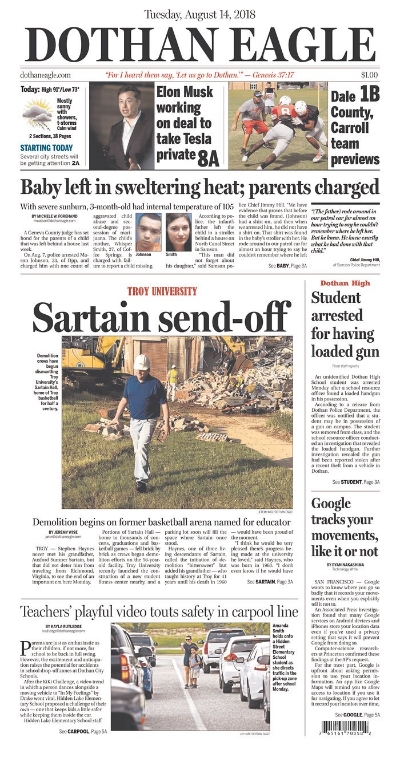 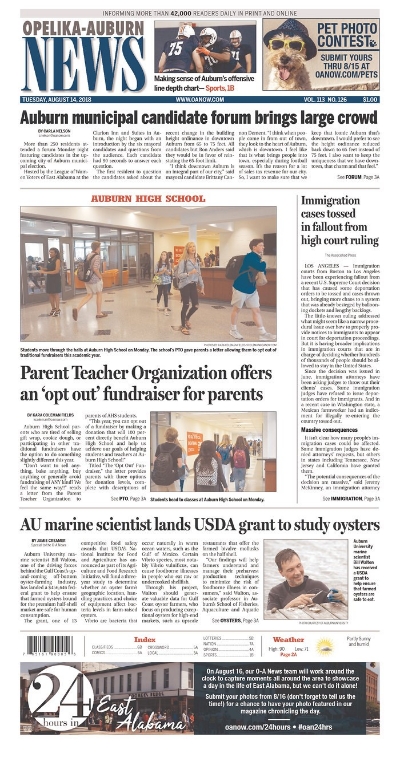 Previous Post‘In God We Trust’ motto makes comeback in Alabama schoolsNext PostTrump lashes out at Omarosa, calls her ‘that dog’