Good morning! My sincere apologies for the tardiness. Slept through several alarms and was only stirred by a call from Washington (that’ll do it). It won’t happen again. Here’s your Daily News for Wednesday, August 15, 2018. 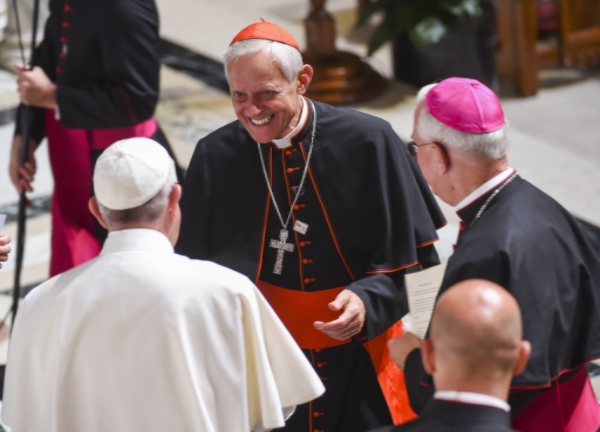 “Priests were raping little boys and girls, and the men of God who were responsible for them not only did nothing. They hid it all,”

Shapiro said the investigation confirmed a “systematic cover-up by senior church officials in Pennsylvania and at the Vatican.” The report itself provided scant detail about the Vatican’s role, beyond describing a series of confidential reports that bishops made to the Vatican about abusive priests. 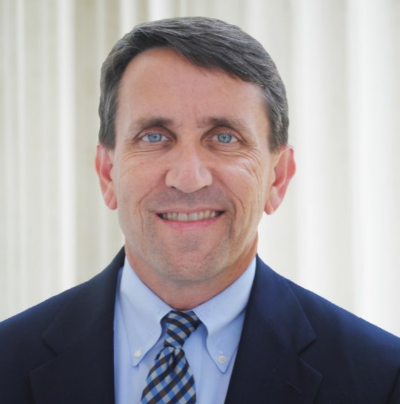 A Message from Leverage Public Strategies

Blake Harris and his team at Leverage Public Strategies recently notched major wins in some of the most consequential primary races:

Leverage is establishing itself as the “go-to” consulting firm for candidates wanting to get ahead in the highly-targeted analytics and online advertising game.

If you’re looking to take your campaign strategy to the next level, give Blake a shout: Blake@LeveragePS.com. 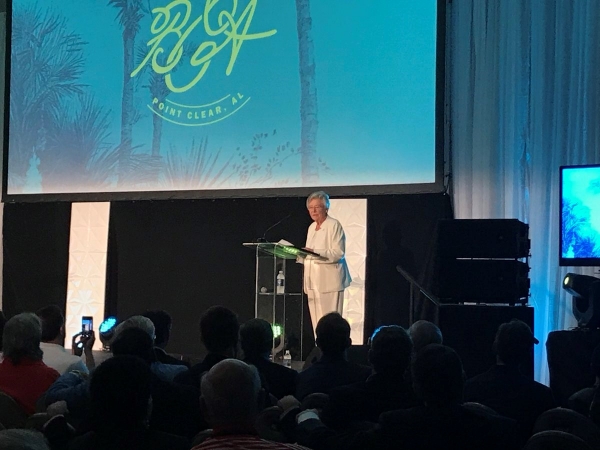 Four years ago, Worley mailed a holiday letter. It was the sort of Christmas letter your aunt might send to family, recounting that year’s harrowing vacation to the Grand Canyon or your uncle’s gallbladder surgery.

But Worley’s letter didn’t just go to family and immediate friends. She mailed it to party members and donors throughout the state.

In it, she described in detail how she had gotten stuck on the toilet in her home for hours and couldn’t get up.

That’s Tammany-style hard knuckle politics right there. And it’s a shame if you’re an Alabama Democrat because it’s a missed opportunity to take advantage of some rare momentum.

ALABAMA DAILY NEWS – Stacy Column: ‘Blue wave’ may well come, but will it matter in Alabama?

ALABAMA DAILY NEWS – Trump lashes out at Omarosa, calls her ‘that dog.’

YELLOWHAMMER NEWS – The media, including some in Alabama, continue endorsing aggressive action by liberals that will lead to violence

DECATUR DAILY – Officials fret over timeline for widening I-565.

TUSCALOOSA NEWS – House must do more to forbid potential conflicts. 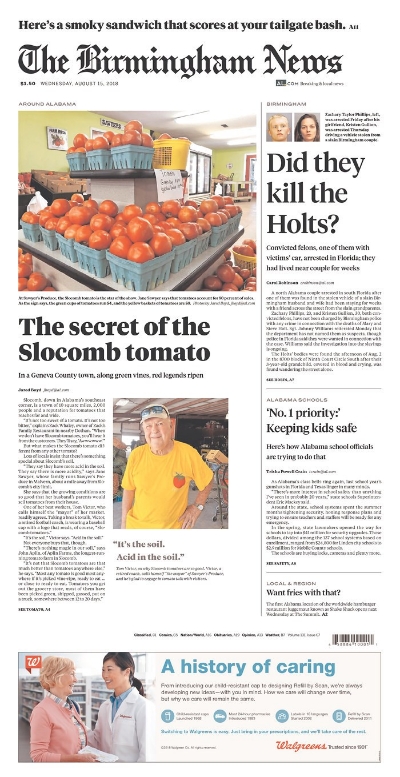 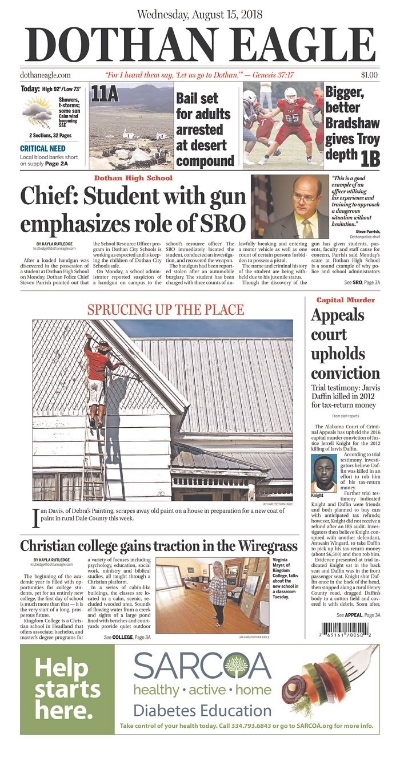 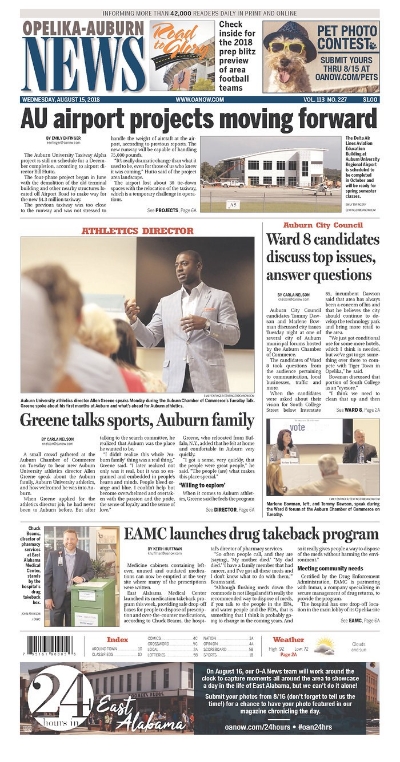