Note: if you’re getting this email late, say after 8:30, try adding me [Todd@ALDailynews.com] to your contacts to avoid delays. Other strategies to avoid spam or junk filters are available HERE. 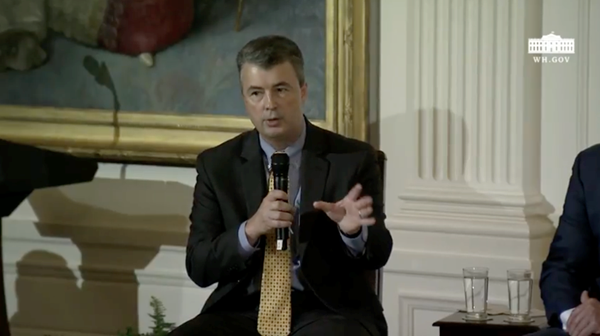 “We see marijuana, cocaine, meth, and now illicit fentanyl coming into our state as a result. The drug trade brings dangerous and violent illegal aliens into Alabama.”

2. Gov. Ivey really wants us to nail this census. 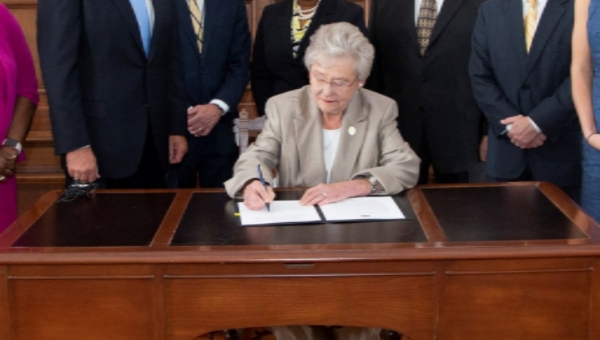 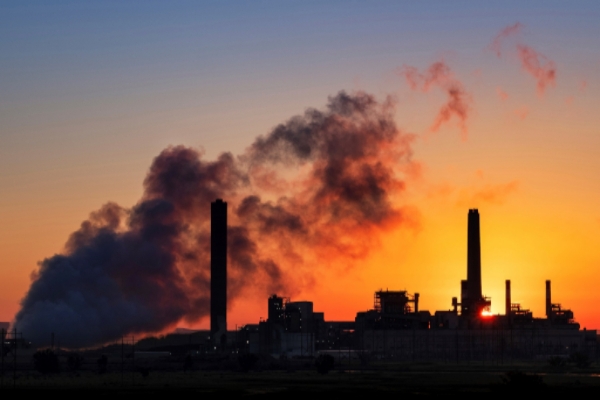 4. The latest on Kavanaugh. 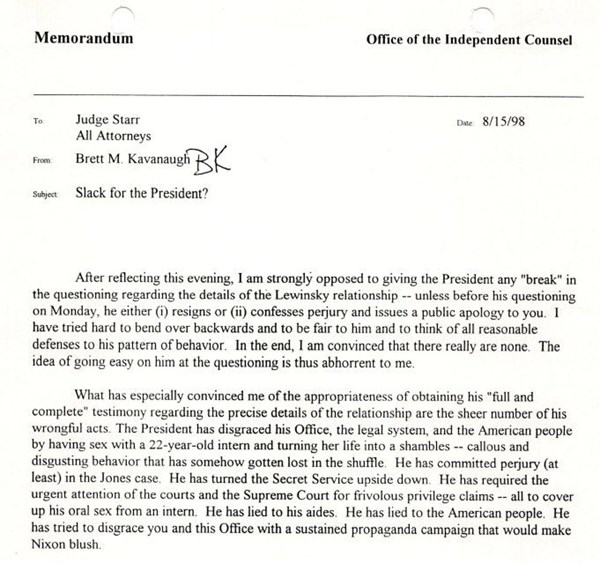 DOTHAN EAGLE – The widening of sections of Ross Clark Circle to six lanes could begin in early 2019.

YELLOWHAMMER NEWS – Steve Bannon is right, Trump’s hardcore loyal base is wrong — You need ‘the establishment’ to protect the House and the president.

AL.COM – Looks like a Republican lawmaker has had enough of ex-Gov. Robert Bentley.

AL.COM – Contributor U. S. Sen. Doug Jones:  Pre-existing conditions are under attack – and Alabama stands to lose most.

AL.COM – How US tariffs on Turkey could hurt Alabama’s economy. 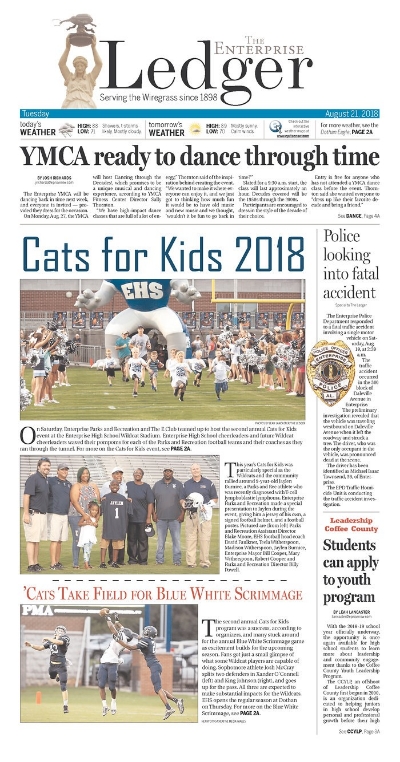 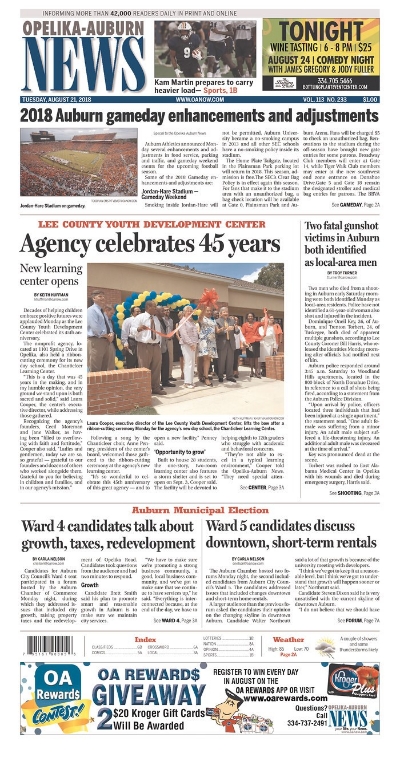 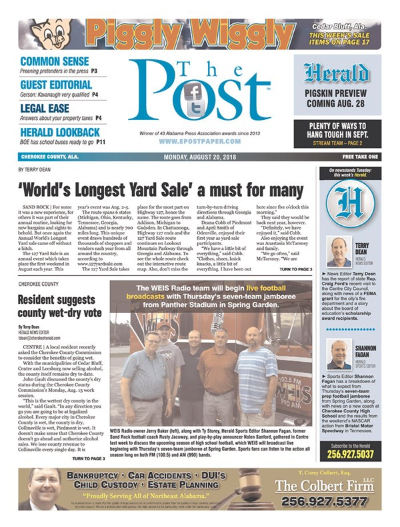