Good morning! Watch this cat video to the end and try to hold it together. Here’s your Daily News for Thursday, August 23, 2018.

24 hours after an earth-shaking news day, here are some “next day” stories you might be interested in checking out…

“I am disappointed that the 11th Circuit sided with the lower court in this case, but it is encouraging that the court recognized the state’s important and legitimate interests in ending barbaric abortion procedures — in this case, procedures that literally tear apart babies living inside their mothers’ wombs,” Marshall said.

“I am disappointed in the court’s ruling today; however, we should not let this discourage our steadfast commitment to protect the lives of the unborn, even if that means taking this case to the U.S. Supreme Court. This ruling clearly demonstrates why we need conservative justices on the Supreme Court, and I look forward to the confirmation of Brett Kavanaugh.” 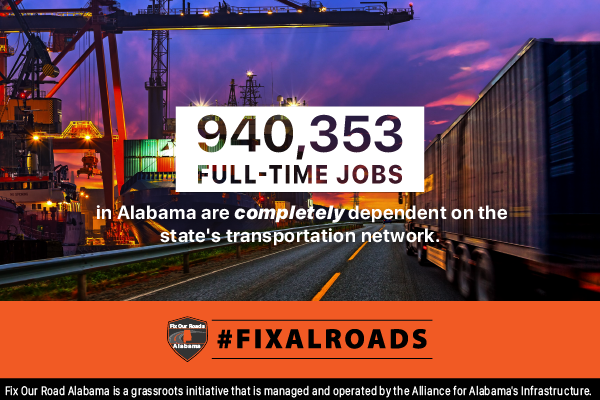 The Green Bay Packers won the National Football Championship that year. When someone asked Coach Vince Lombardi how it felt to have the best football team in the world, he replied, “I don’t know. We haven’t played Alabama.”

It’s not all football, though. Skip talks about how Bryant handled integration and what that meant for football in the South.

Read: Skip Tucker: Wherein he does as his publisher suggests.

“There is energy and there is passion, and that’s the effect of the Doug Jones race, especially since he won,” Mr. Maddox said. “People, rightly so, felt like their efforts contributed to a win, and when you win, you want to do it again and again and again.”

“If you’re on life support, and all of a sudden you don’t need an oxygen machine, I guess that’s a step in a better direction,” Ms. Lathan said. “But it doesn’t mean you’re ready to run a marathon.”

ALABAMA DAILY NEWS – Skip Tucker: Wherein he does as his publisher suggests.

MONTGOMERY ADVERTISER – Prattville at epicenter of another building boom.

AL.COM – Alabama pastor asks church to pray for Trump, against witchcraft attacking him.

WASHINGTON POST – Columnist George Will:  Is fealty to Trump enough? Tennessee will tell.

NEW YORK TIMES – A Rebirth for Alabama Democrats? Not So Fast.