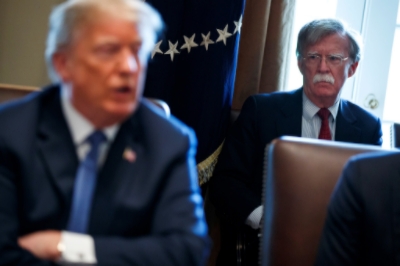 3. A new interstate through Alabama? 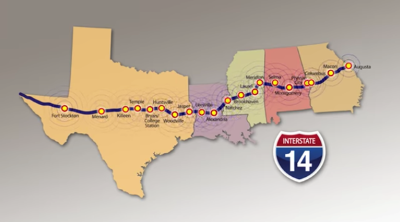 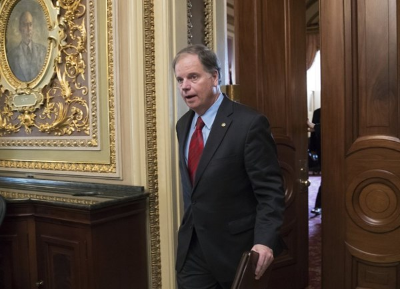 OPELIKA-AUBURN NEWS – 15 states side with Nevada in drugmaker delay of execution.

YELLOWHAMMER NEWS – Dale Jackson: Alabama’s government wasted their summer break and did nothing on school safety.

TUSCALOOSA NEWS – No, President Trump, this is not a witch hunt.

AL.COM – A new interstate for Alabama? Proposed I-14 would link 5 states.

AL.COM – Mercedes-Benz is having a record sales year.

WASHINGTON POST – In expensive cities, rents fall for the rich — but rise for the poor.

WASHINGTON POST – Rocket City, Alabama: Space history and an eye on the future. 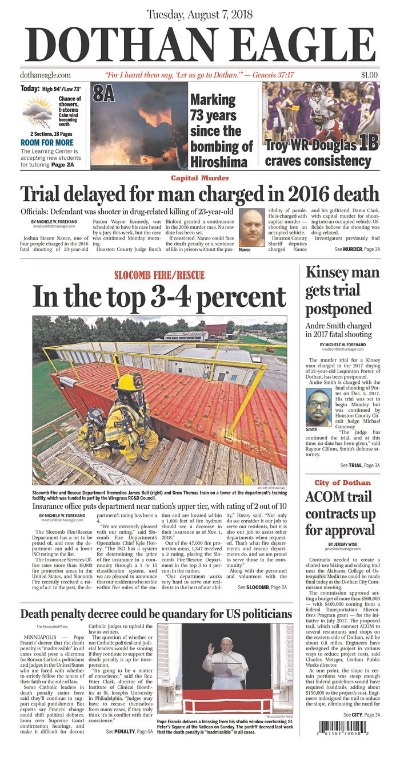 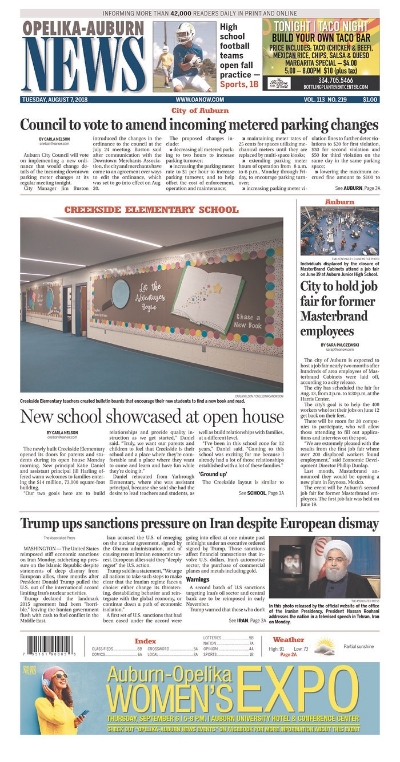 Previous PostWHAT TO WATCH: Primaries test GOP, Democratic identitiesNext PostTrump going ahead with taxes on $16B in Chinese imports