1. Midwest Midterm Test: what we learned. 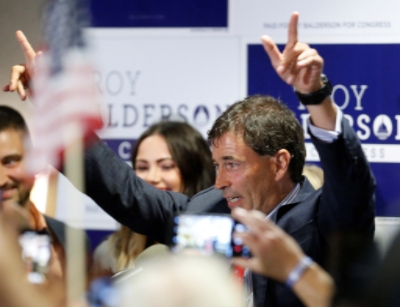 Read up on some of the takeaway’s from AP’s Bill Barrow HERE. 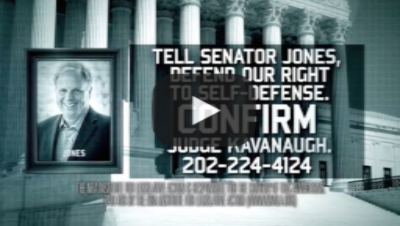 Your right to self-defense depends on this vote. 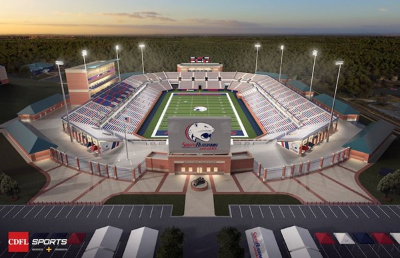 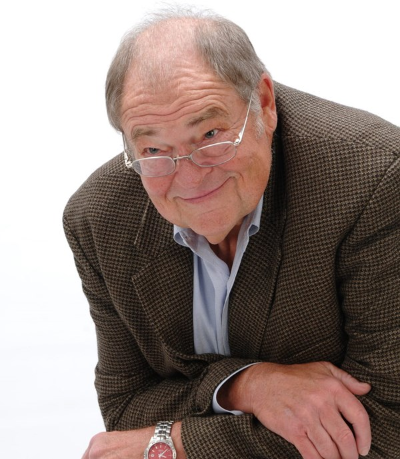 When Trump first entered the presidential campaign, mainstream media laughingly called him crazy. That is a prime psychological ploy – those who support a crazy must be crazy. It didn’t work.

Meanwhile, Trump is winning and liberal mainstream media, overall, is in continual decline.

And Trump is the idiot?

ALABAMA DAILY NEWS – 15 states side with Nevada in drugmaker delay of execution.

ALABAMA DAILY NEWS – Trump going ahead with $16B in Chinese imports.

TUSCALOOSA NEWS – Not surprisingly, Moores are not exiting quietly.

AL.COM – The most disastrous political appearance in Alabama history.

AL.COM – Maddox says Ivey ‘owes the people,’ not him, a debate.

WASHINGTON POST – Brett Kavanaugh once predicted ‘one race’ in the eyes of government. Would he end affirmative action?

WASHINGTON POST – The black unemployment rate is down, but Black Women’s Equal Pay Day is putting a spotlight on wage inequities. 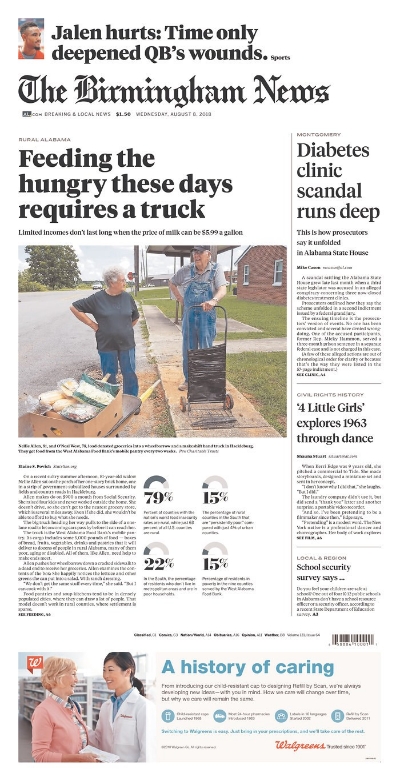 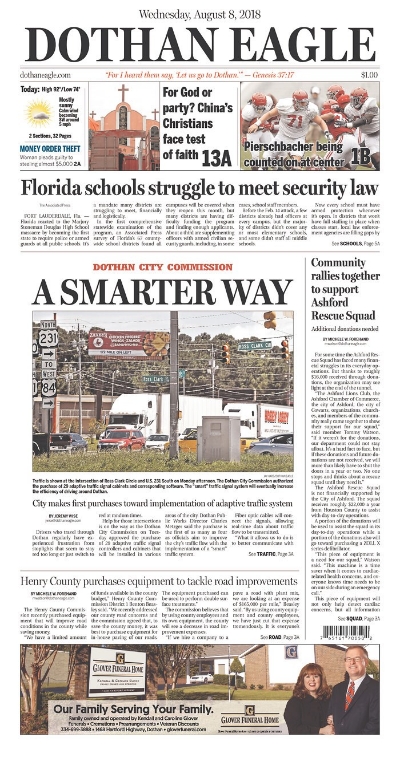 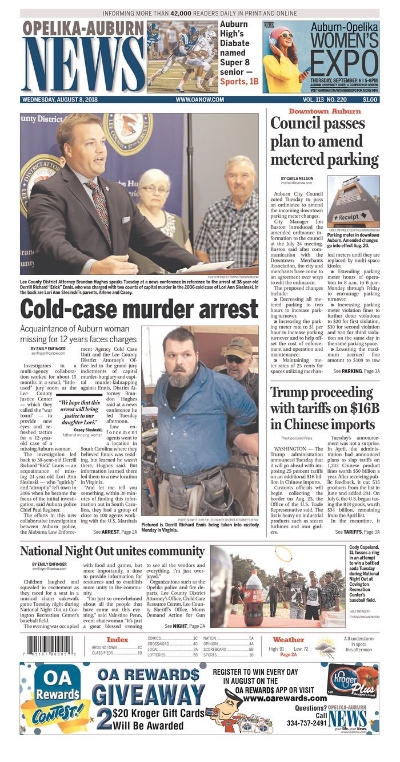