Facebook Google+ Twitter Pinterest
Good morning! It’s early national signing day for college football so remember to be patient with distracted coworkers who are minding Twitter to see which teenagers like their school the best.
Here’s your Daily News for Wednesday, December 19. 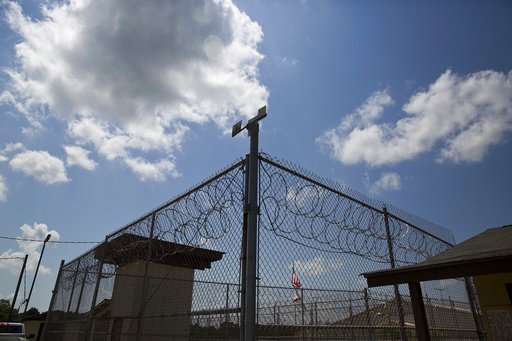 4. Career Tech comes into its own.