Good morning! Please stop posting what you would look like as the other gender on Facebook. Some things you can’t unsee. Here is your Daily News Digest for Tuesday, February 13. 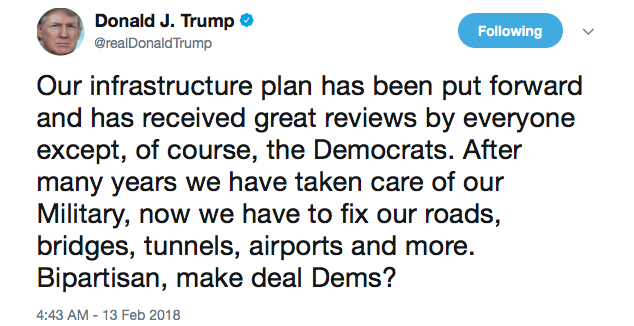 What will Congress do? 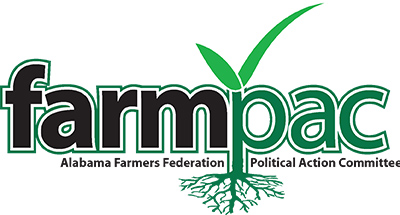 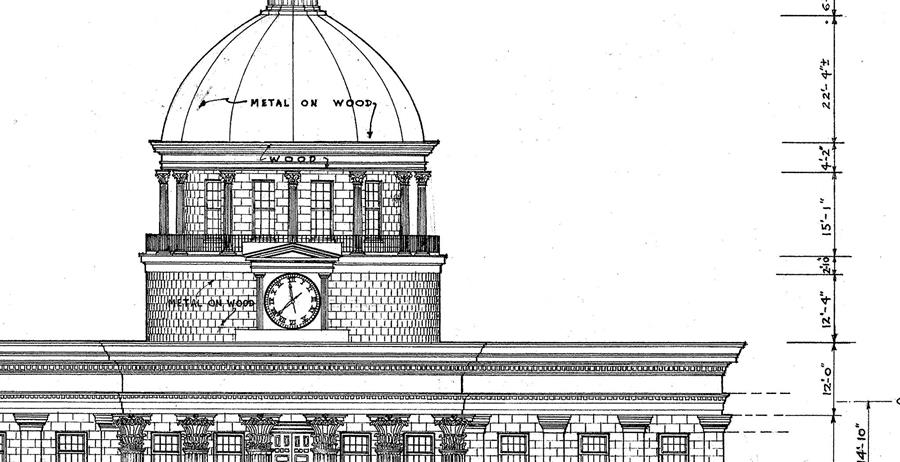 The Alabama Legislature returns today. Here’s what to expect.

The upper chamber continues to plug along in no-drama fashion. A few high-profile bills are expected to come up today, including:

WSFA – Alabama lawmakers, not governors, hold fate of any lottery

AL.COM – Alabama school district first ever to have all schools STEM-certified.

ANNISTON STAR – The Anniston Star:  Alabama vs. Mississippi, a battle of religiosity.

OPELIKA-AUBURN NEWS – Opelika recycling center to close due to contamination.

WASHINGTON POST – Immigration debate launches in the Senate — and a GOP plan picks up support.

WASHINGTON POST – Jeff Sessions spoke of the ‘Anglo-American heritage of law enforcement.’ Here’s what that means. 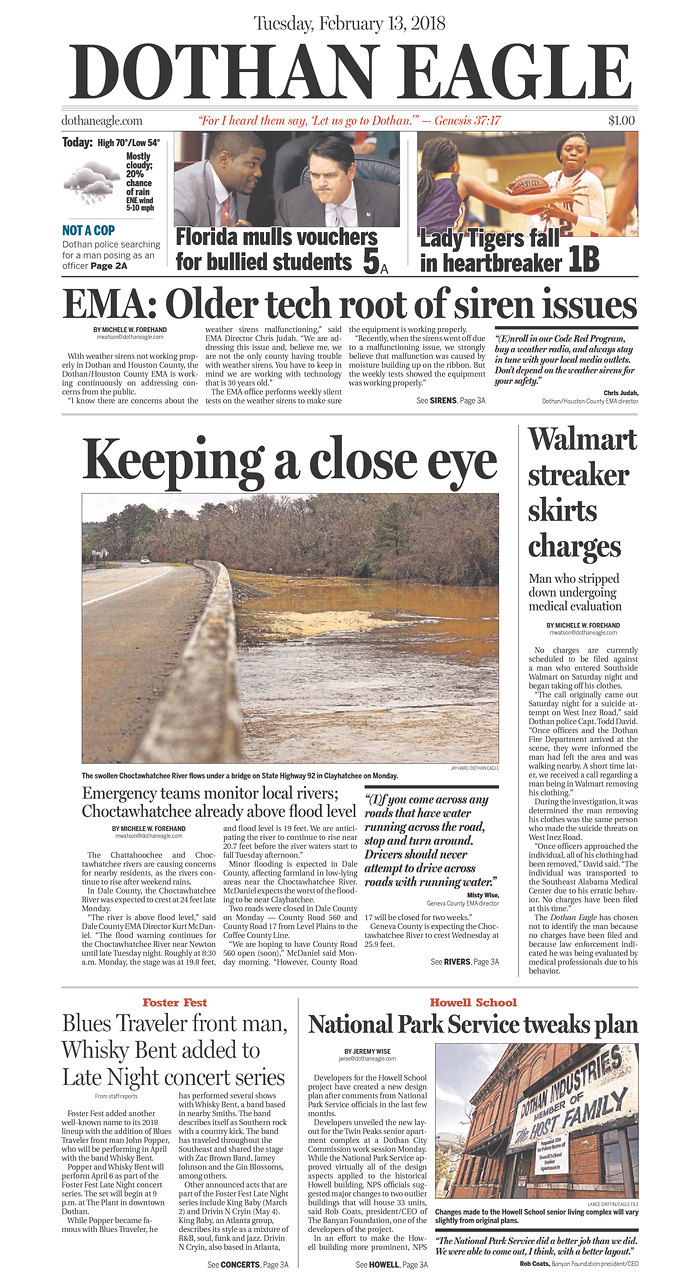 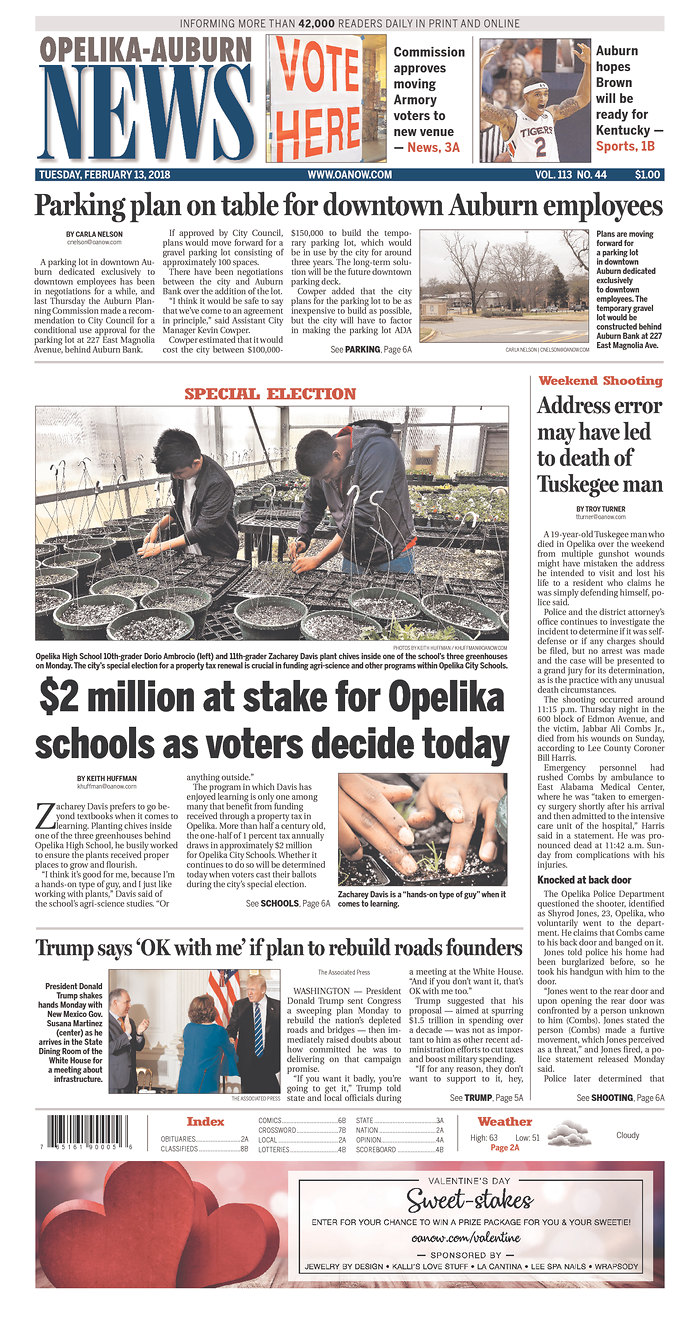