Good morning and Happy Valentines Day! Don’t forget to do something nice for your sweetheart. I’ll just be over here eating my peanut butter sandwich. Here is your Daily News Digest for Wednesday, February 14.

“Don’t throw me into that briar patch” 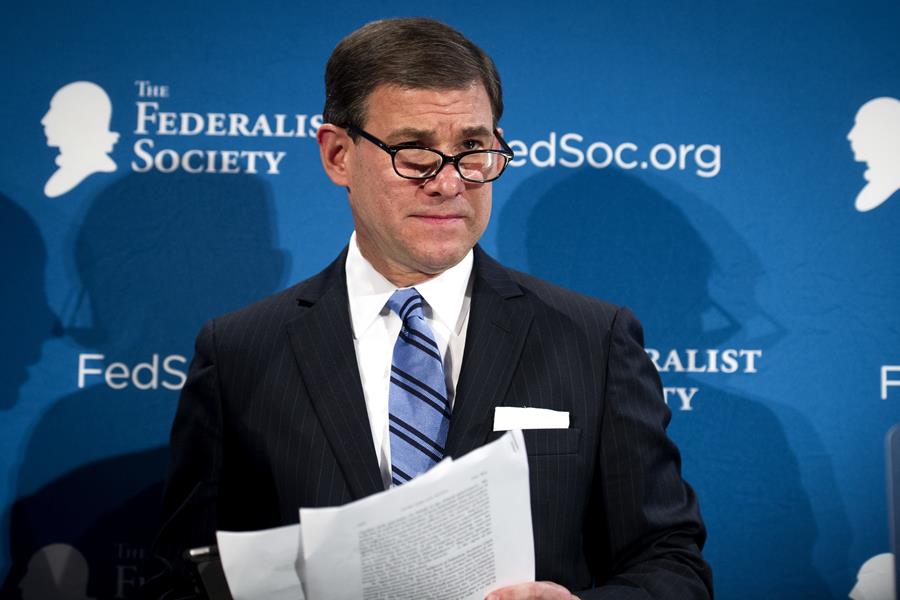 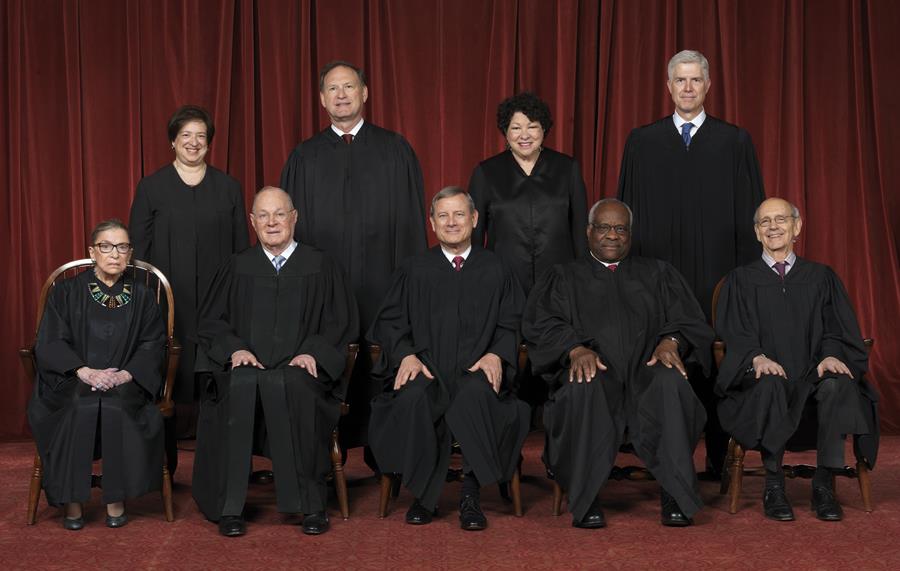 4. Aderholt meets with Trump on trade 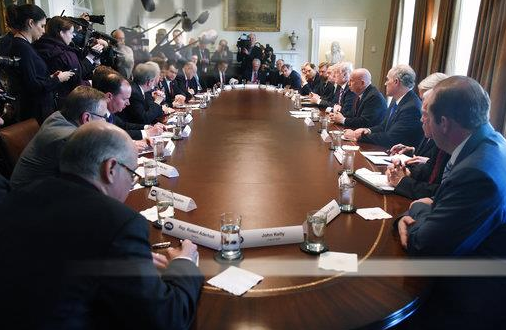 THE MONTGOMERY ADVERTISER – Brian Lyman: It was a nice weekend for a gubernatorial campaign. In its entirety.

AL.COM – What did Sessions mean by ‘Anglo-American heritage’ of sheriffs?

YELLOWHAMMER NEWS – Alabama’s Mo Brooks explains why he was a ‘hell no’ vote for the spending bill.

DECATUR DAILY – Jail food amendment to be on November ballot.

ANNISTON STAR – The Anniston Star:  Not Wild about this plan. 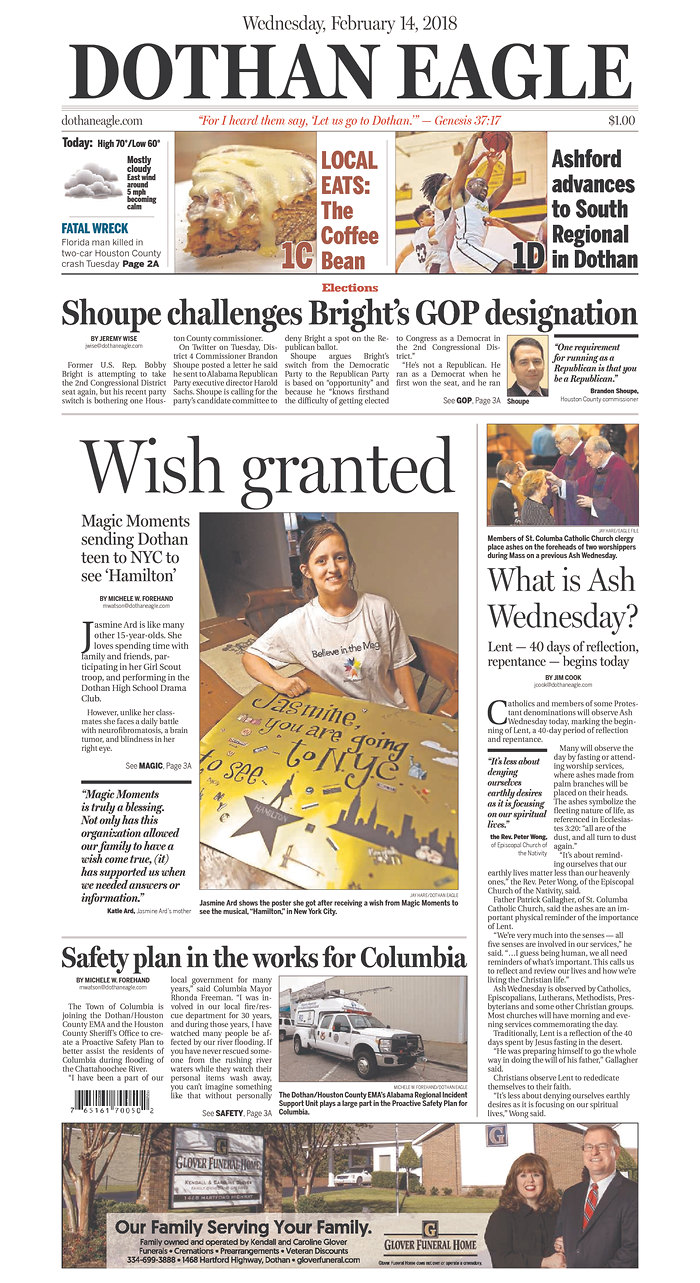 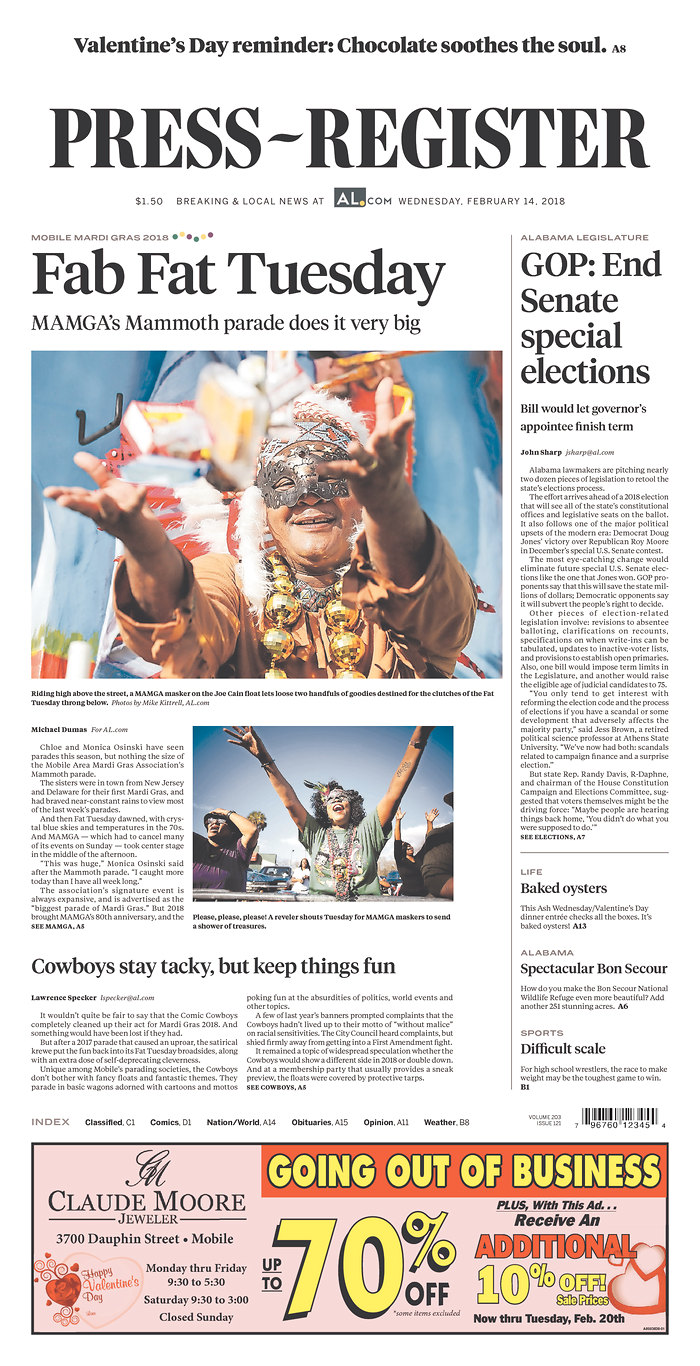 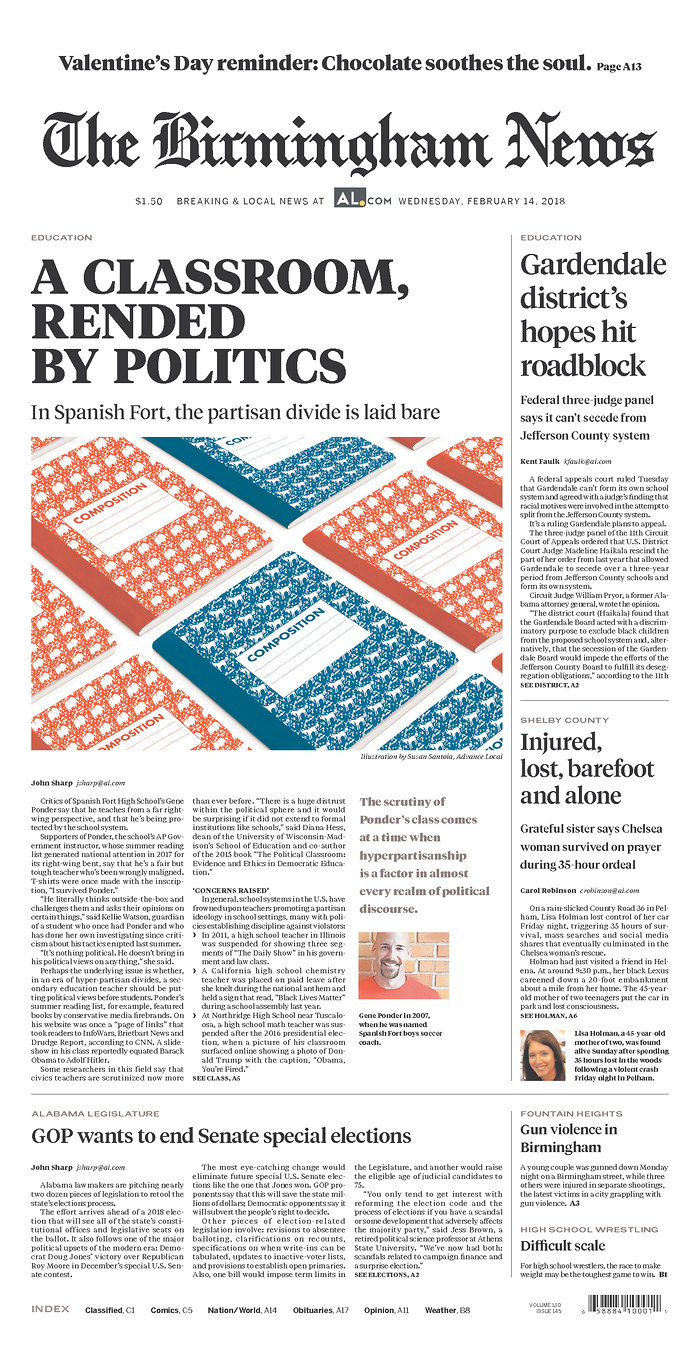 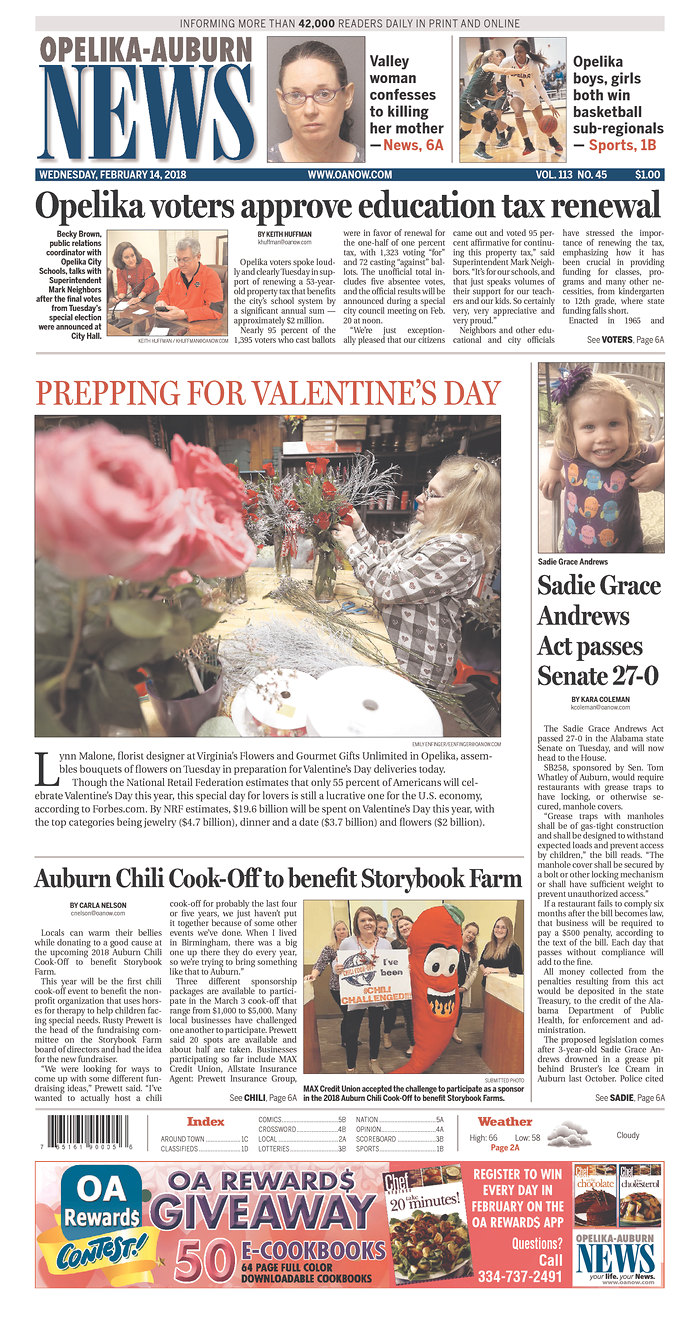 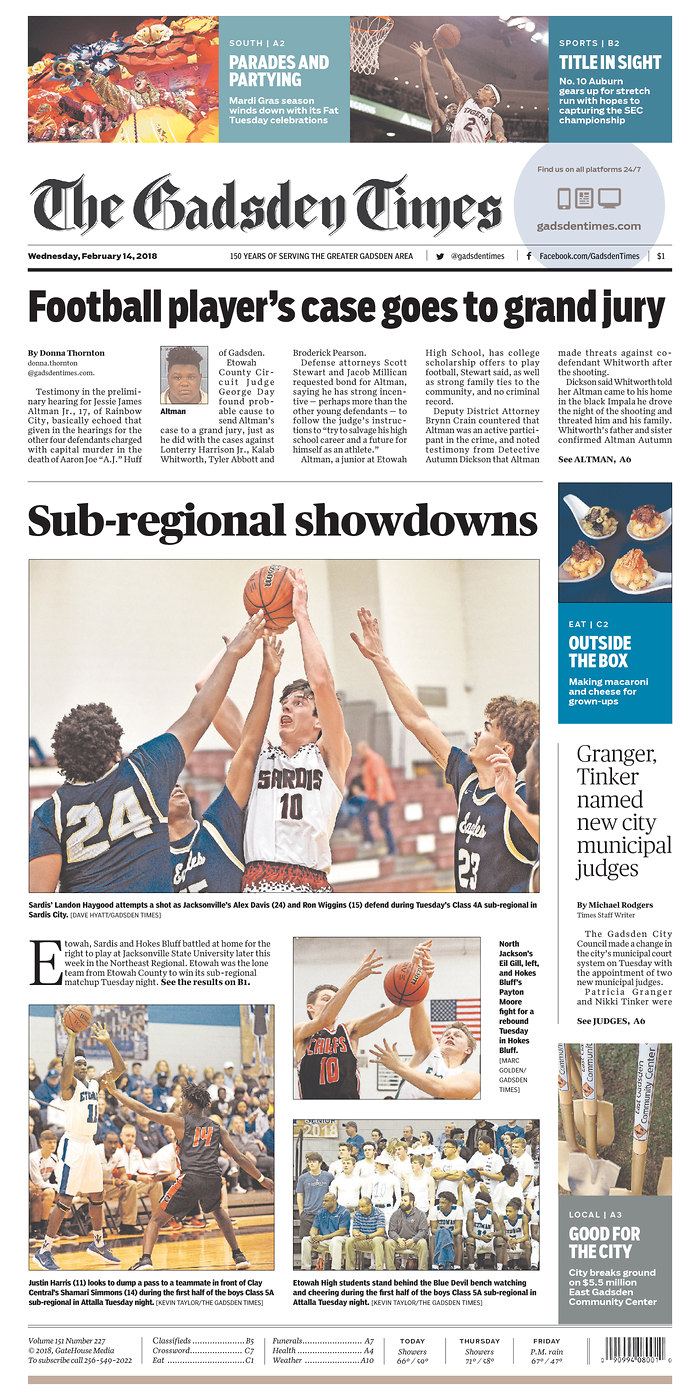