Good morning! It is February 20th and my car is completely covered in pollen. Here’s to the impending allergy bonanza. Here is your Daily News Digest.

The Legislature returns today for the 13th day of the 2018 Regular Session. Here is what to expect in both chambers…

2. Turning point for the GOP? 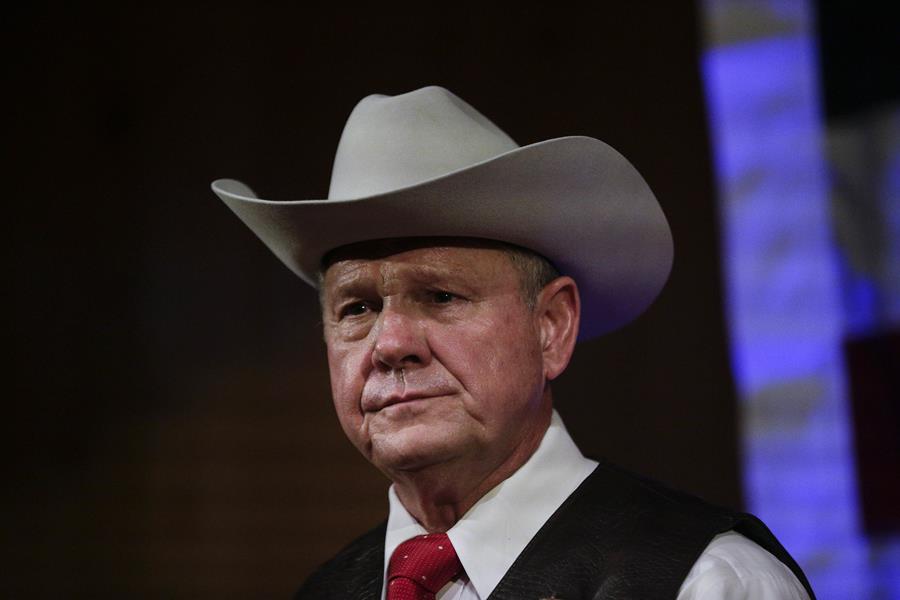 3. Getting a little chippy in that Lt. Gov race…

GADSDEN TIMES – The Gadsden Times:  Too much screaming, little action on guns.

ANNISTON STAR – The Anniston Star:  New kids on the block in the Alabama Legislature.

OPELIKA-AUBURN NEWS – The Opelika-Auburn News:  Community College System should be ashamed of this silly yo-yo. 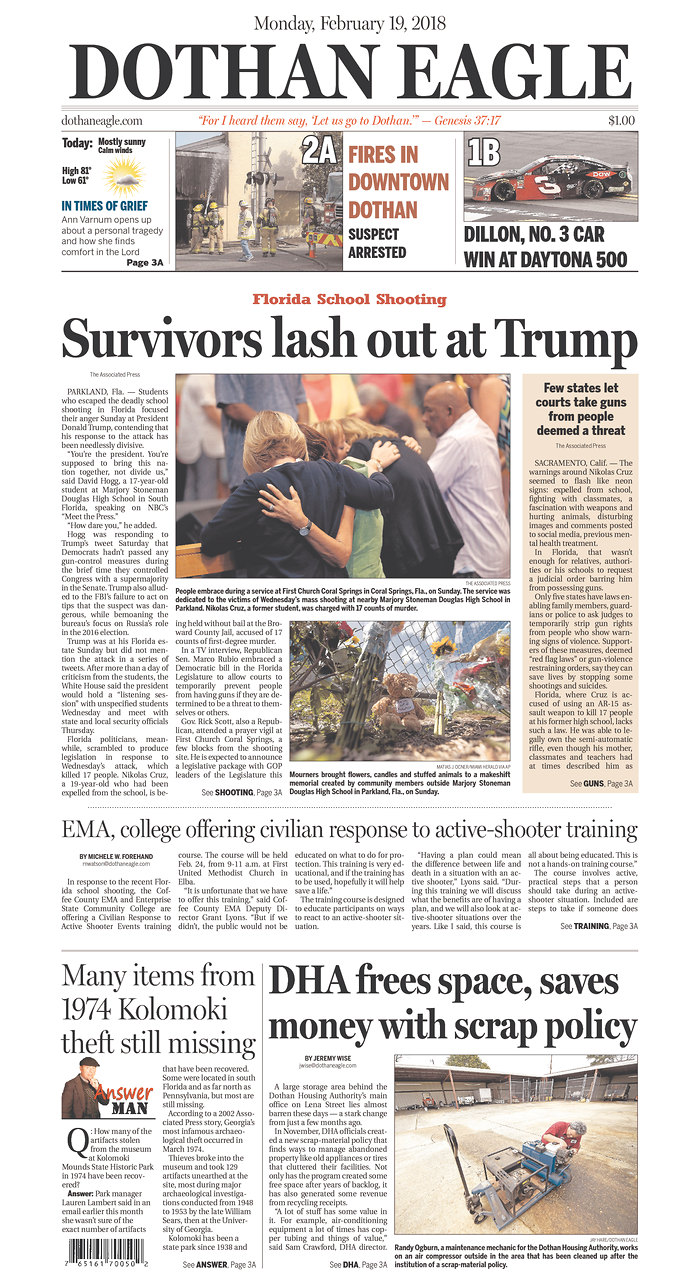 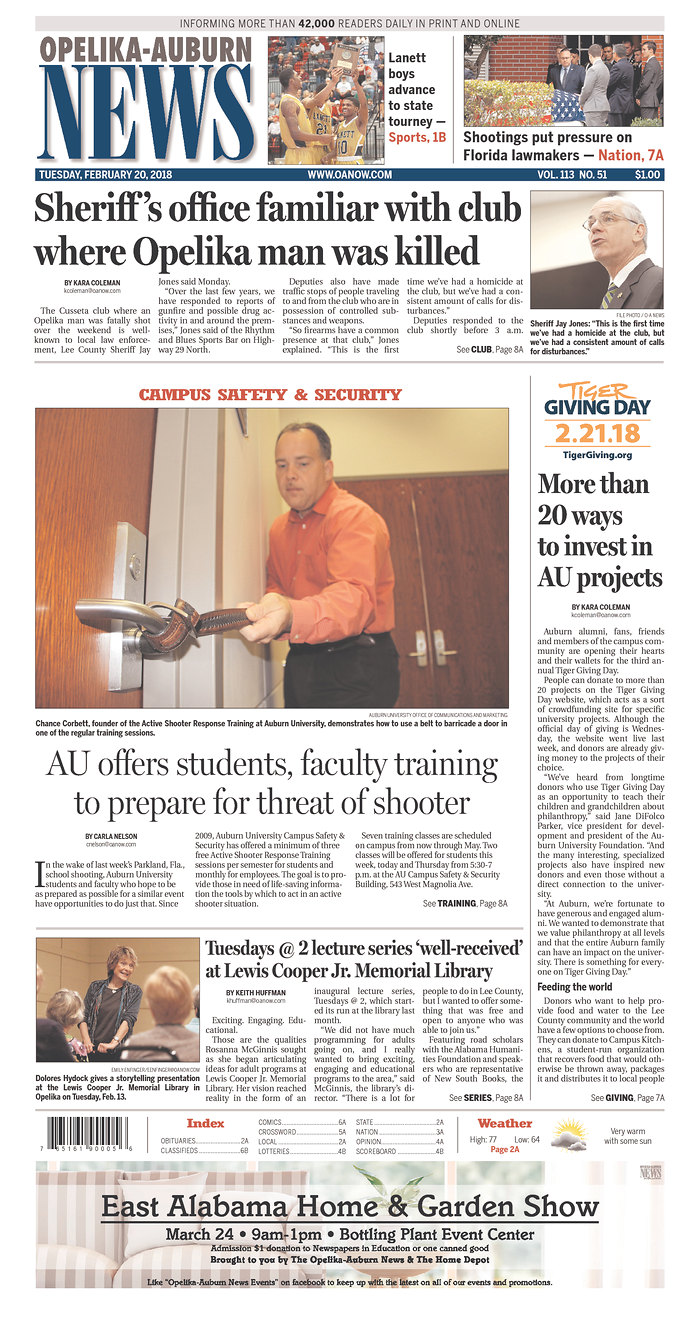