1. In their own words: GOP candidates make their pitch

2. Senate passes General Fund, but no pay raises yet

If you are a state employee and want your money, don’t worry because they can still pass it when they reconvene on Thursday.

In fact, it is probably good news for you because it sounds like they want to make it a bigger or more meaningful pay increase.

Some good reads if you want to know more about the details:

Kim Chandler gets to the point about how the increase in prison funding comes as a federal judge is about to rule on whether or not Alabama will be forced to improve its prison conditions. 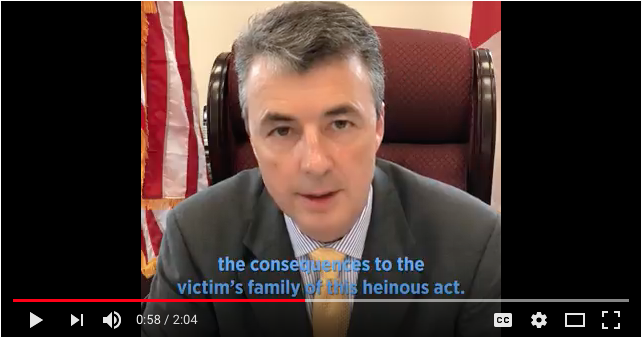 Attorney General Steve Marshall is not having it with criticisms over his decision to push forward with the execution of Doyle Hamm.

He says critics are distracting from the heinous crimes Hamm committed to receive the death penalty in the first place.

You can watch AG Marshall address some of the criticisms of the sentence and sympathies toward Doyle, then explain the details of the original crime here.

U.S. District Judge Karon O. Bowdre denied Doyle Lee Hamm’s request to block his scheduled execution Thursday. Hamm has  battled lymphoma and hepatitis C and claims his veins that are in good enough shape that the state can execute him by injection this week.

Hamm is scheduled to be executed for the 1987 murder of Cullman motel clerk Patrick Cunningham. Hamm confessed to the murder.

ALABAMA DAILY NEWS: In their own words: GOP candidates make their pitch in Butler County

AL.COM – Why Bill Hightower wants to be governor.

AL.COM – Roy Moore’s own words used against him by Leigh Corfman in court filing.

AL.COM – FBI growth in Huntsville will be ‘a bonanza,’ Sen. Richard Shelby says.

AL.COM – Rep. Will Ainsworth rounds up support for bill to arm teachers.

ALABAMA POLITICAL REPORTER – Bill to allow police to arrest shoplifters in stores is carried over in committee.

TUSCALOOSA NEWS – The Tuscaloosa News:  Doing nothing on guns should not be an option.

ANNISTON STAR – The Anniston Star:  Another lottery proposal in Alabama. 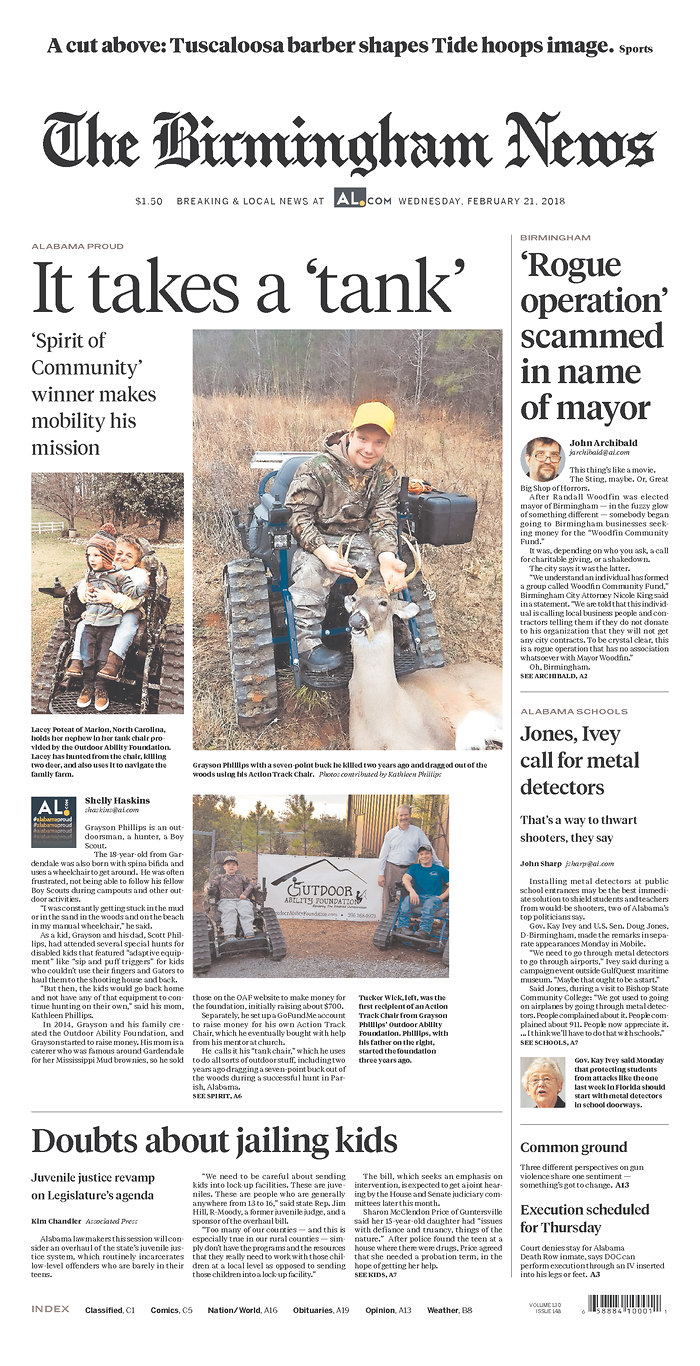 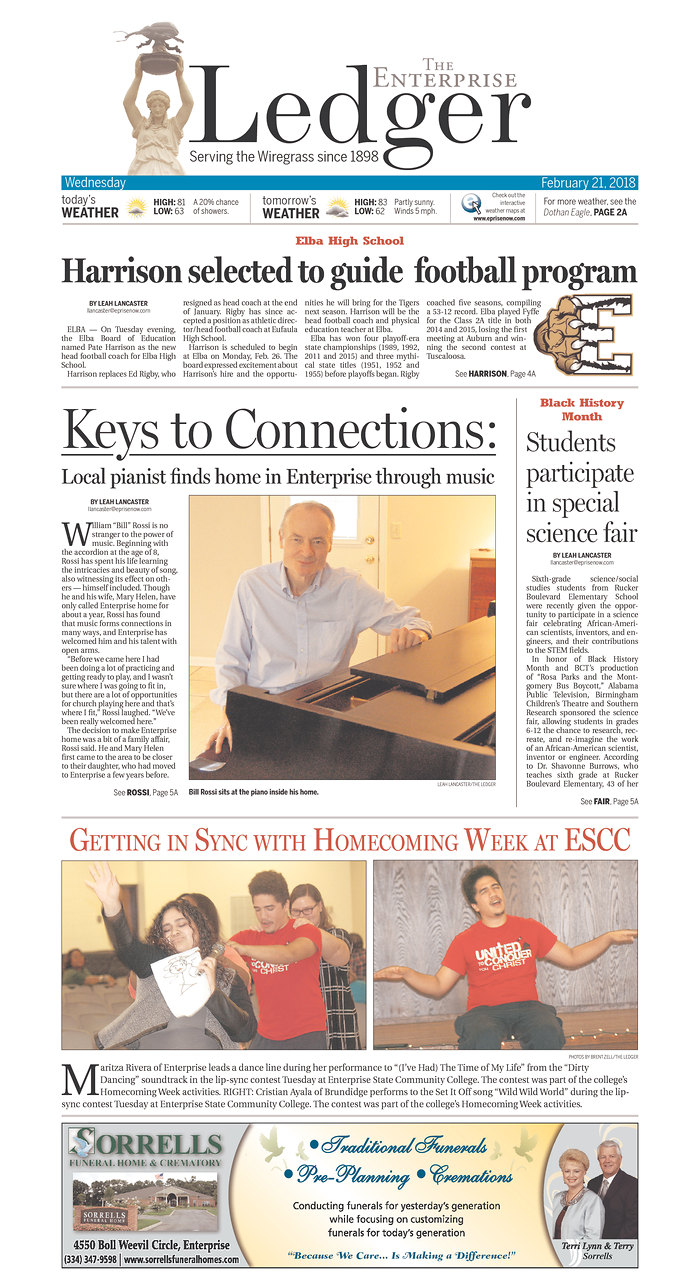 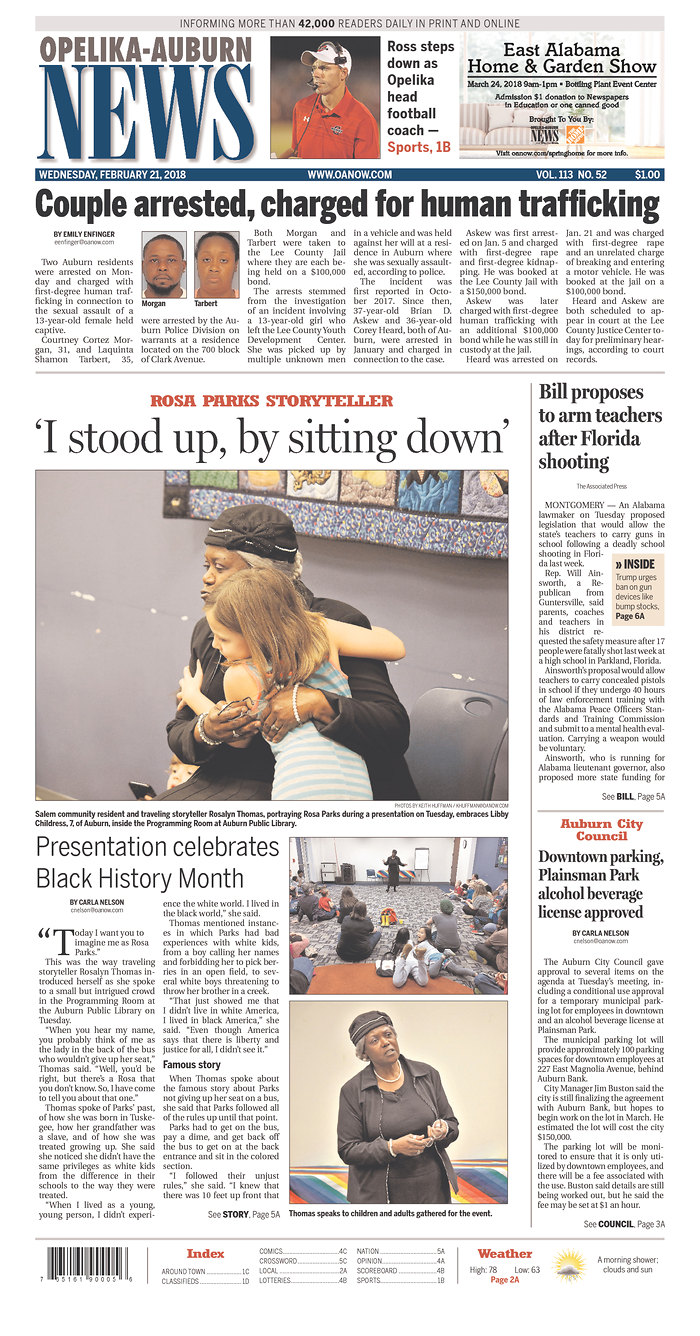