Good morning. Please keep Rep. Allen Treadaway and his family in your prayers. In case you haven’t heard the terrible news, his daughter Kelsey was killed yesterday in a tragic car accident. We are all thinking of you and praying for you, Mr. Treadaway.

Bright gets the green light

2. Congress, guns, and a system failure in Florida 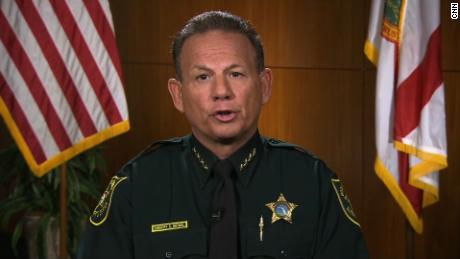 Congress returns to Washington today after spending more than a week in their districts hearing from constituents.

One big question that awaits them is what, if anything, will be done in relation to gun violence and school safety. President Trump is talking about proposals ranging from raising certain firearm age restrictions to arming teachers.

In Florida, Gov. Rick Scott just rolled out a legislative package that includes raising the legal age for firearm purchases to 21, banning “bump stocks,” creating a restraining order law that would allow a court to restrict certain dangerous individuals from purchasing weapons, and $500 million in new funding for school safety and mental health measures.

“I want to make it virtually impossible for anyone who has mental issues to use a gun,” Scott said.

As the policy debate rages, more is becoming known about the abject failure of the Broward County Sheriff’s office and the FBI to respond to the shooter and protect kids.

Go watch Jake Tapper’s interview with Sheriff Scott Israel on CNN. Tapper didn’t even have to try hard to let Israel expose himself as an inept leader.

Here’s what we are learning about what happened that day…

Blame the NRA and guns all you want. The system failed these kids, and I think we are about to start hearing a lot more about that in the weeks ahead.

4. What happened with that execution? 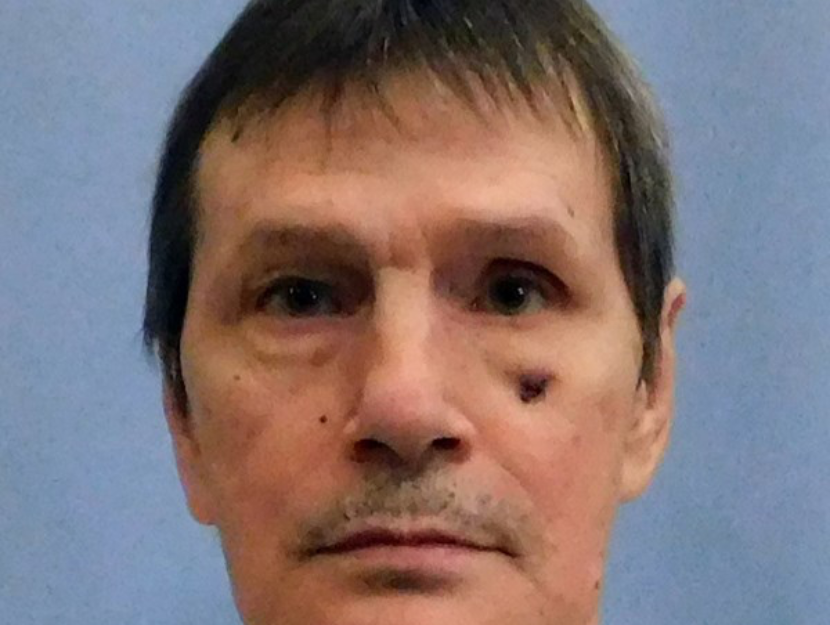 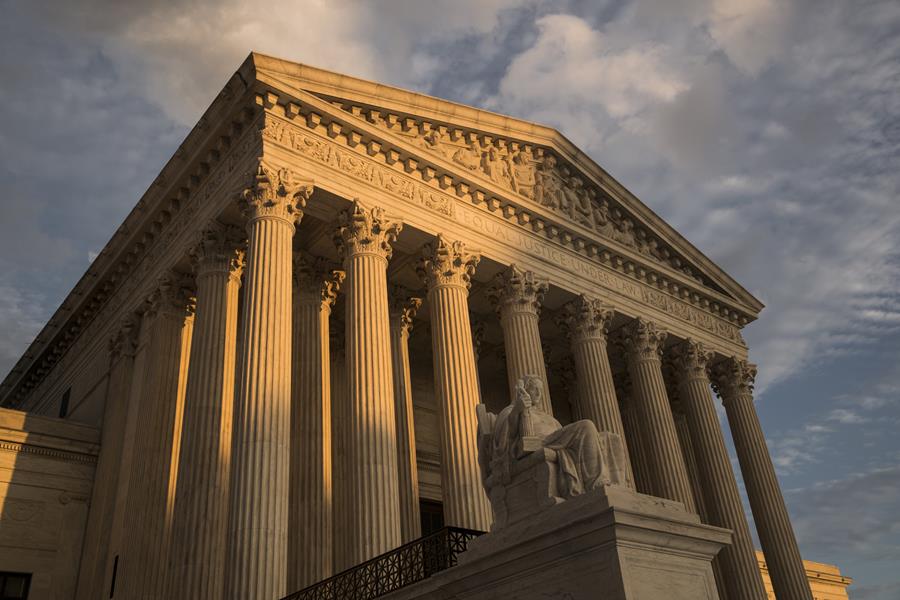 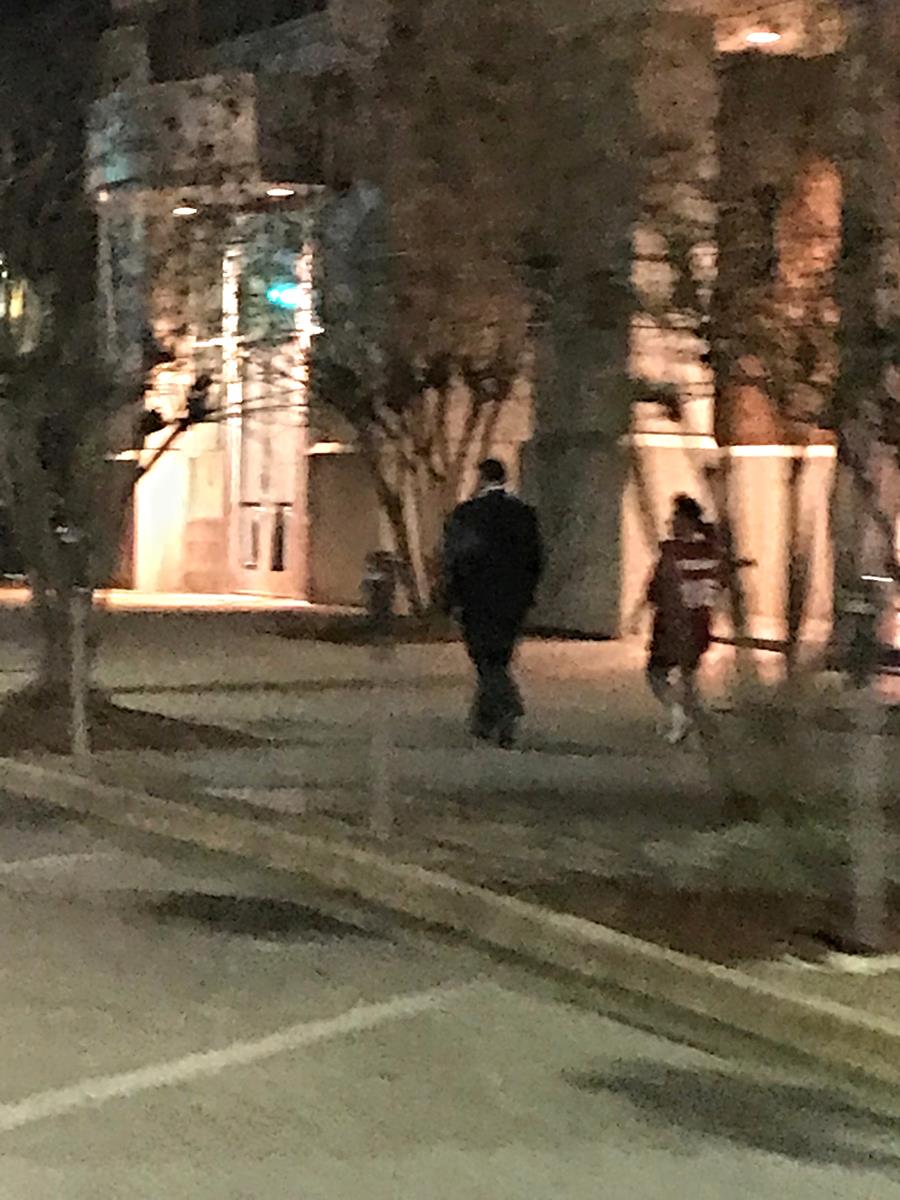 Someone texted me this picture with an interesting story behind it. Apparently, walking in downtown Montgomery after the ALGOP dinner Friday night, Attorney General Steve Marshall and some others were approached by a homeless woman asking for money. Instead of dismissing her and hurrying to his next meeting, Marshall walked her several blocks to a local shelter. I asked the AG’s office to tell me more of the story on the record but they declined to comment.

ALABAMA DAILY NEWS – Congress has ideas on gun violence, but no consensus

AL.COM – Could gun-carrying Alabama teachers be sued if something goes wrong?

AL.COM – Don’t leave free cash for college on the table.

FLORENCE TIMES DAILY –  Lawmakers should break away from NRA.

TUSCALOOSA NEWS – What’s the plan if the lottery doesn’t pass?

GADSDEN TIMES – How many teachers will raise their hands to pack guns?

NEW YORK TIMES – The True Source of the N.R.A.’s Clout: Mobilization, Not Donations

Sunday’s front pages (images link to newspaper websites, which you should visit and patronize) 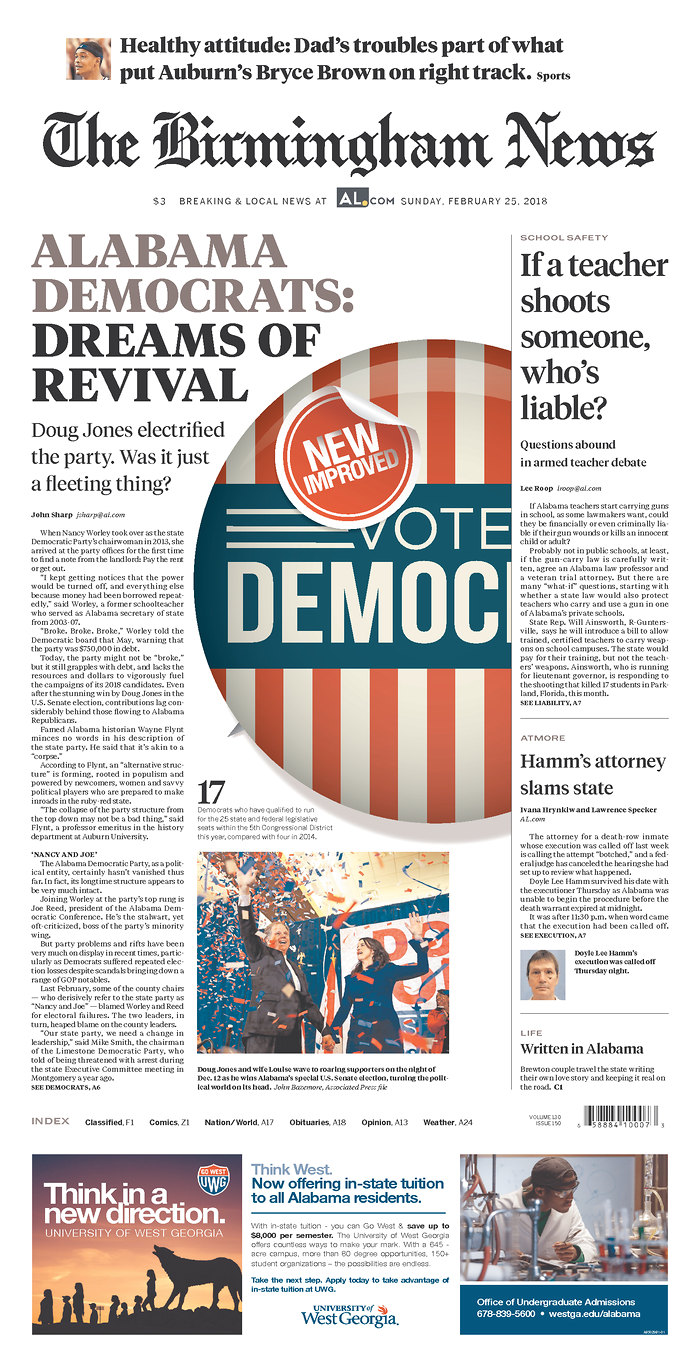 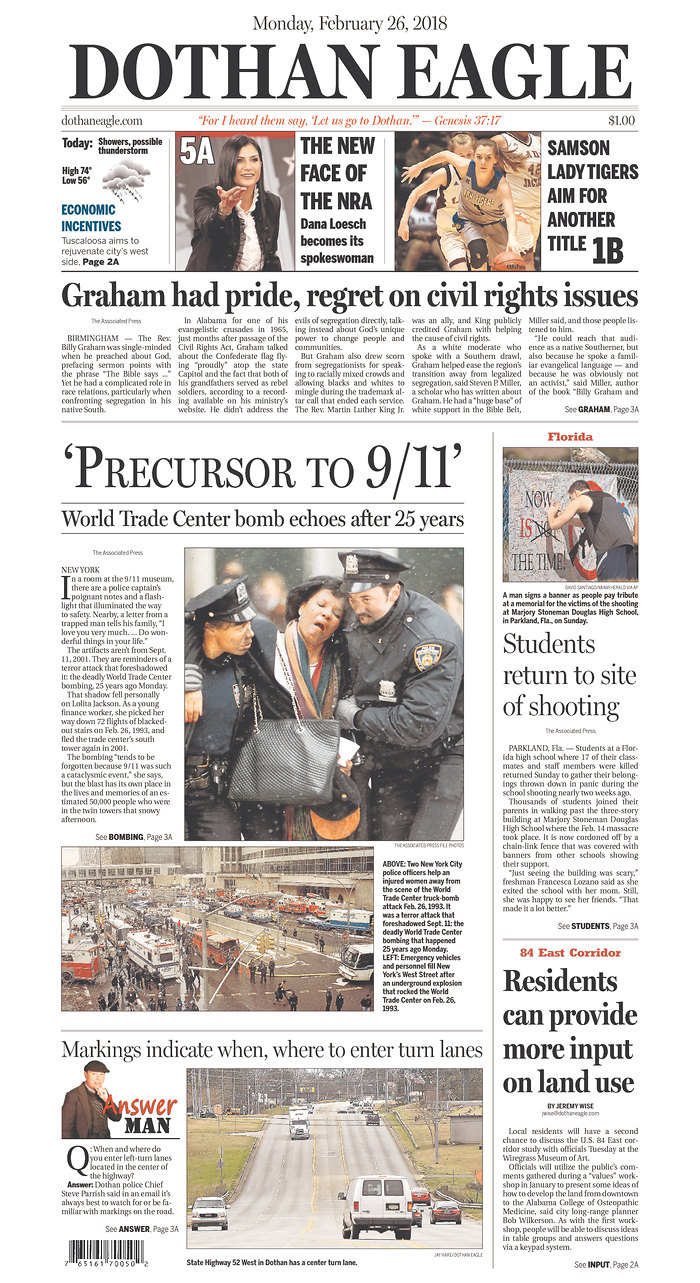 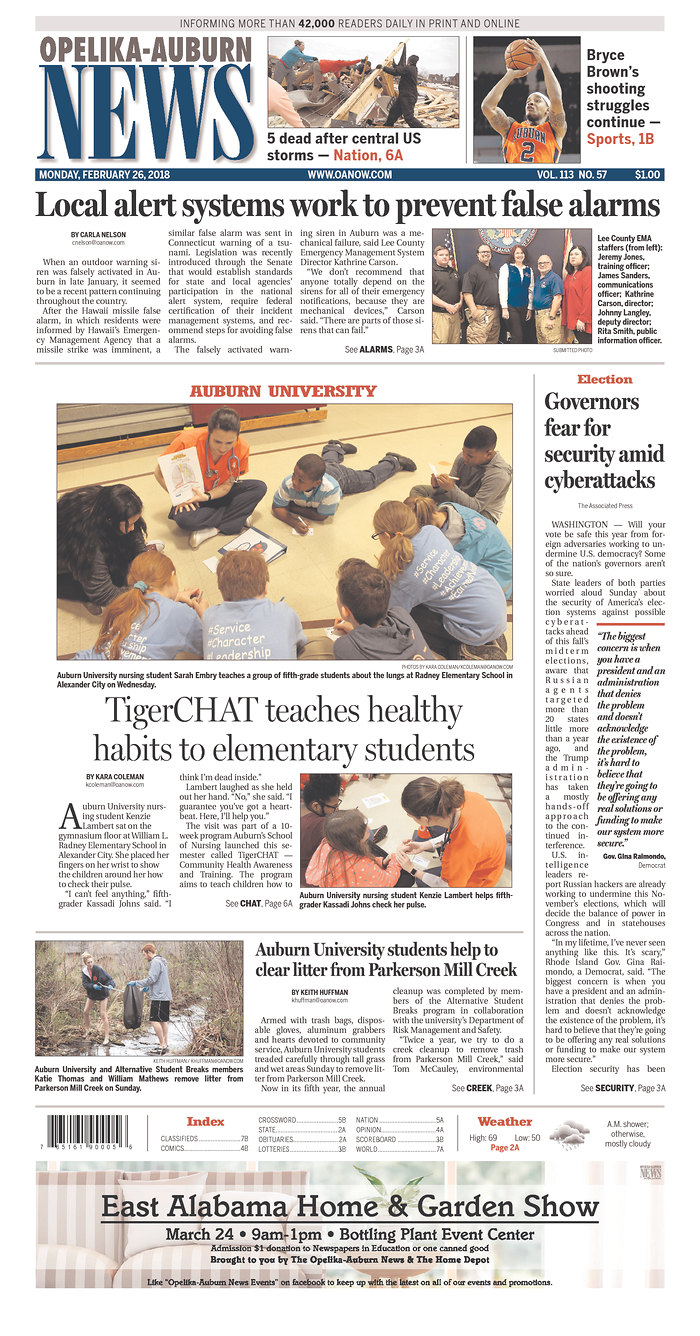