Good morning! Happy Birthday to Lance Latham and Happy Late Birthday to John Rogers! This is your Daily News Digest for Tuesday, February 27.

The Alabama Legislature convenes today for the 15th day of the 2018 Regular Session. That means they are at the halfway point, though some believe they won’t use the full 30 legislative day allotment.

Here is what to expect in each chamber…

I first reported on the bill filing late last week. The Montgomery Advertiser’s Brian Lyman did a deeper dive that is worth your time this morning.

Two vacancies for seats in the Alabama Legislature are on the ballot today.

What are we doing? 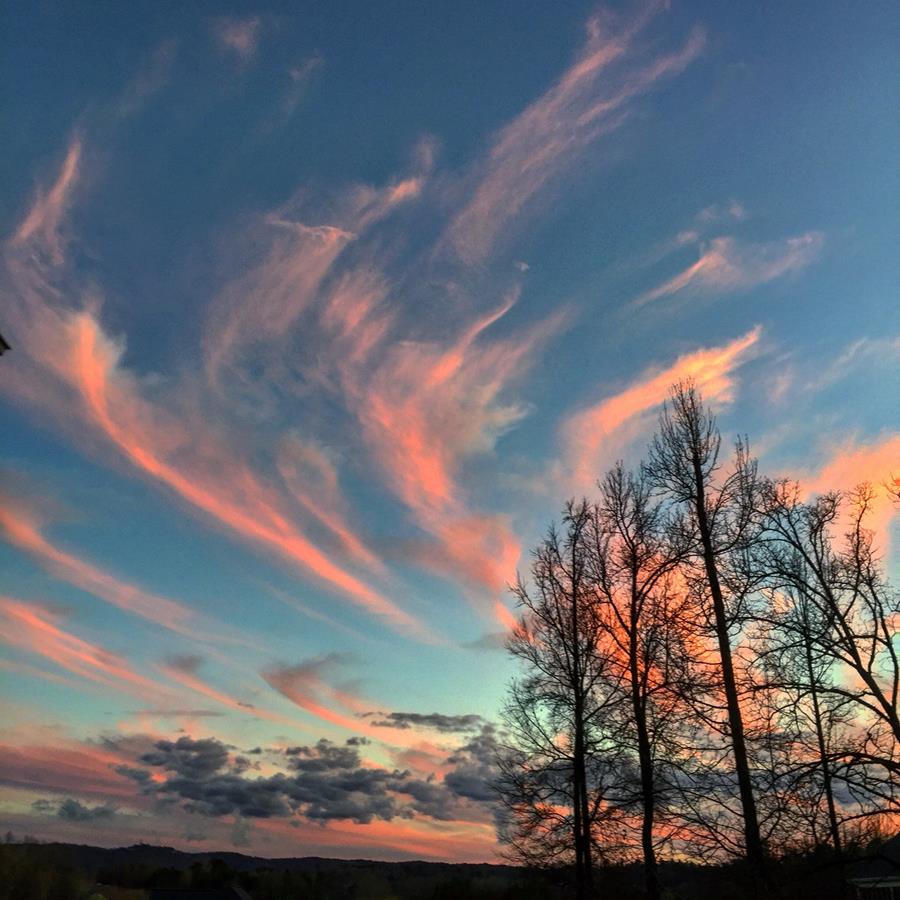 Twitter user @tcoley1 got this beautiful picture of the sky over Cheaha State Park and was rewarded with a retweet from the one-and-only James Spann. We live in a beautiful state.

OPELIKA-AUBURN NEWS – The good, the bad, and the ugly at school; we still have work to do. 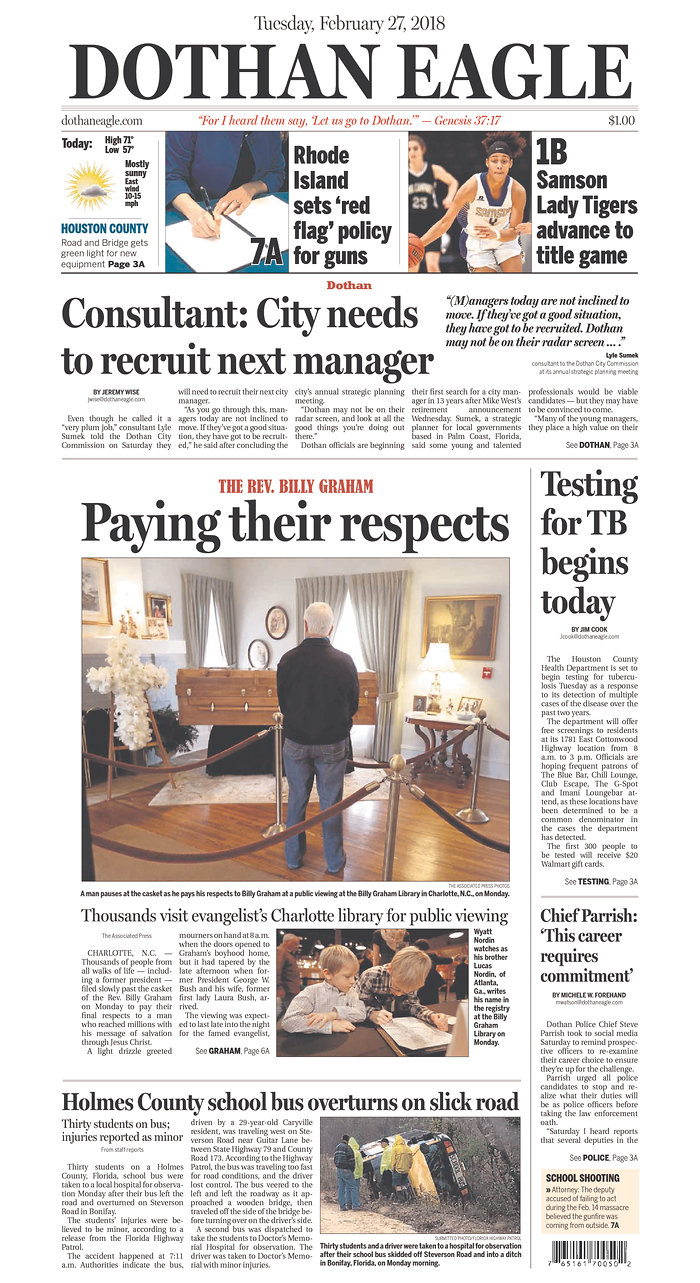 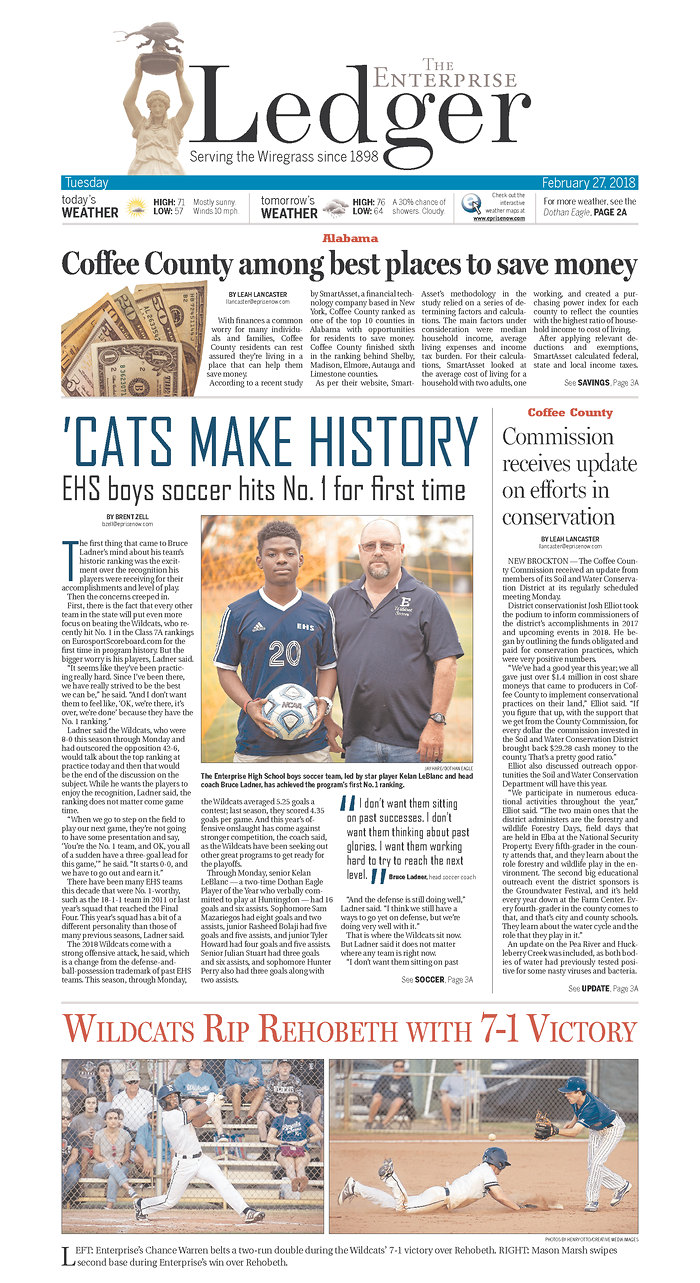 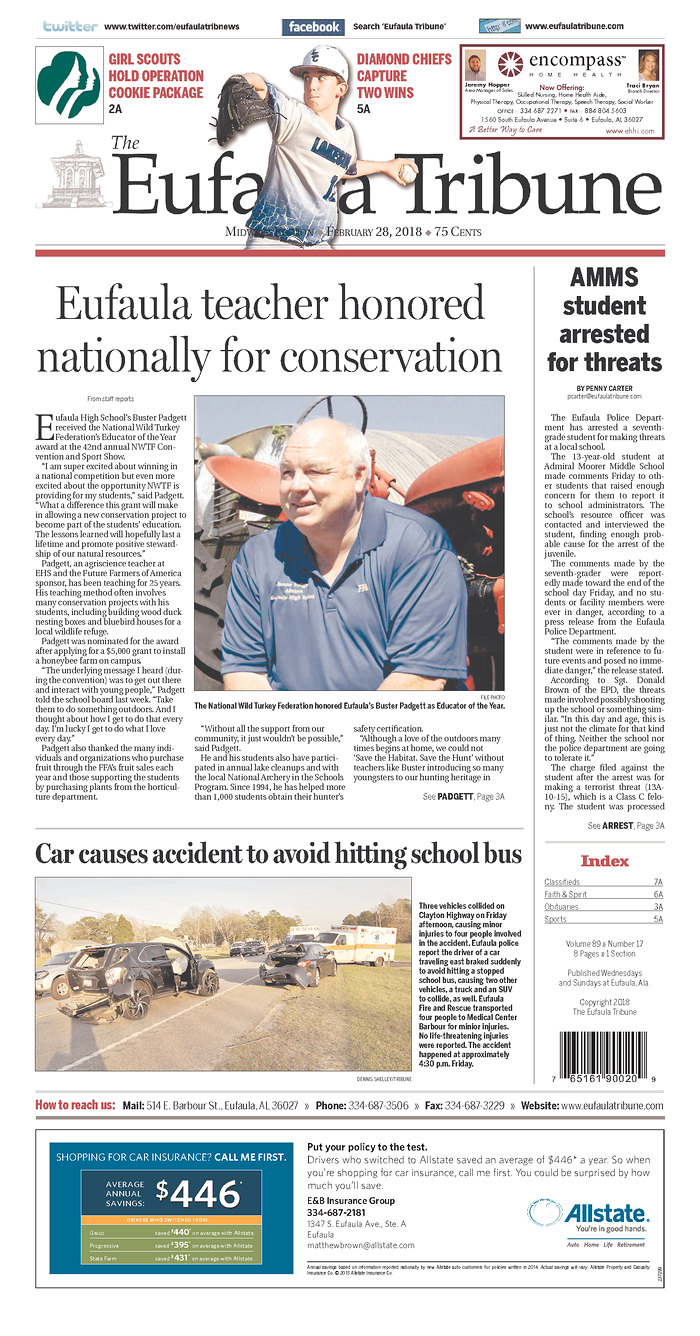 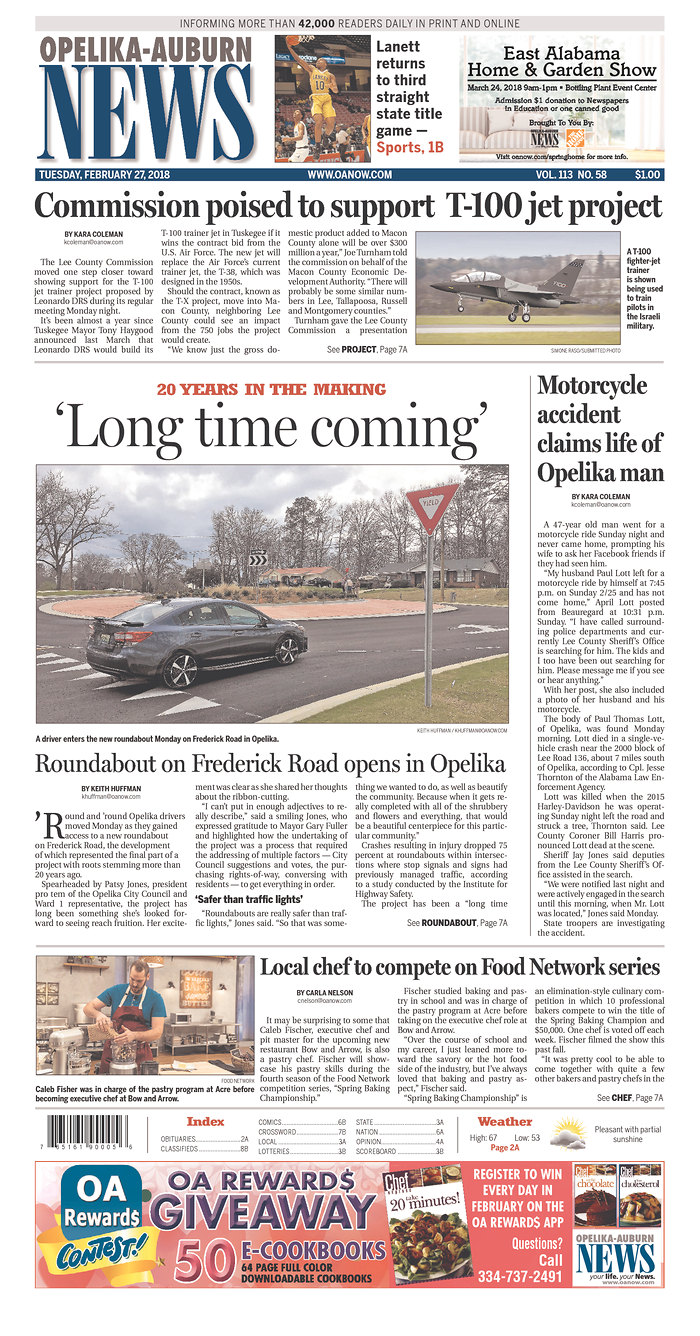