Good morning! The Philadelphia Eagles have won the Super Bowl and their fans are celebrating by laying waste to their city and hurting themselves. Here’s to the City of Brotherly Love! This is your Alabama Daily News digest for Monday, February 5, 2018. 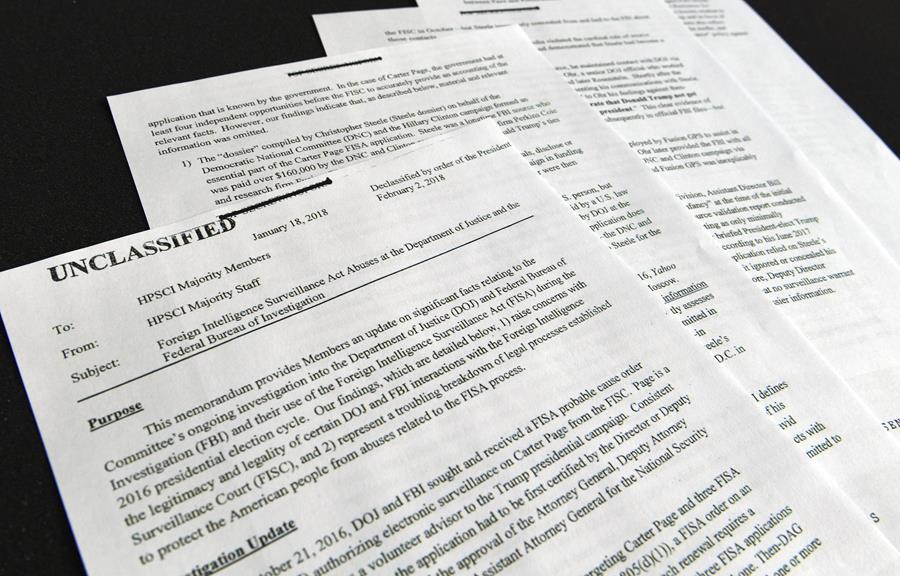 2. Montgomery on the brink 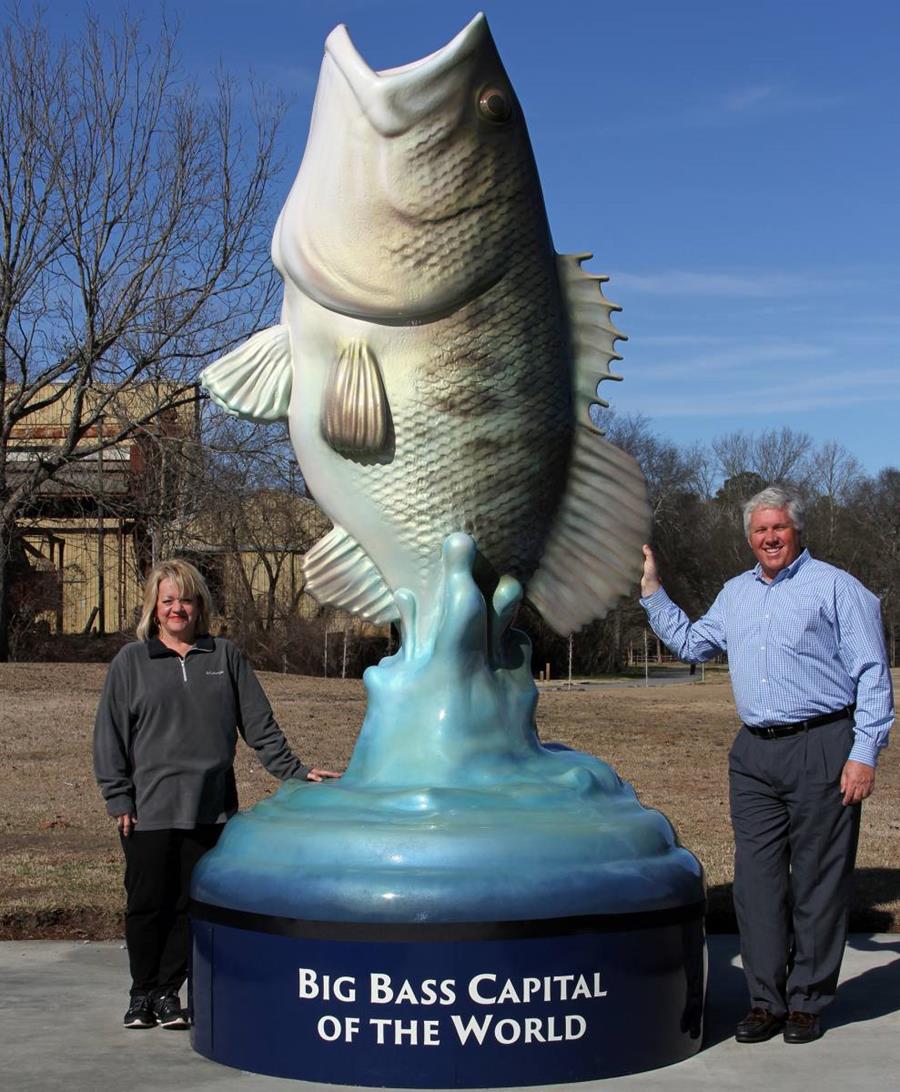 AL.COM – Columnist Dana Hall McCain:  Labels fail me: Am I a feminist?

AL.COM – Alabama Gov. Ivey aims for reading proficiency in all third-graders by 2022.

DECATUR DAILY – The Decatur Daily:  Safety should be foremost with daycare centers.

TROY MESSENGER – ‘STAND UP’: Lewis urges students to speak out against injustice.

ANNISTON STAR – Democrats see momentum, but may have few candidates to ride it.

WASHINGTON POST – Inside the FBI: Anger, worry, work — and fears of lasting damage.

WASHINGTON POST – Once the party of law and order, Republicans are now challenging it.

WASHINGTON POST – The U.S. government is set to borrow nearly $1 trillion this year, an 84 percent jump from last year. 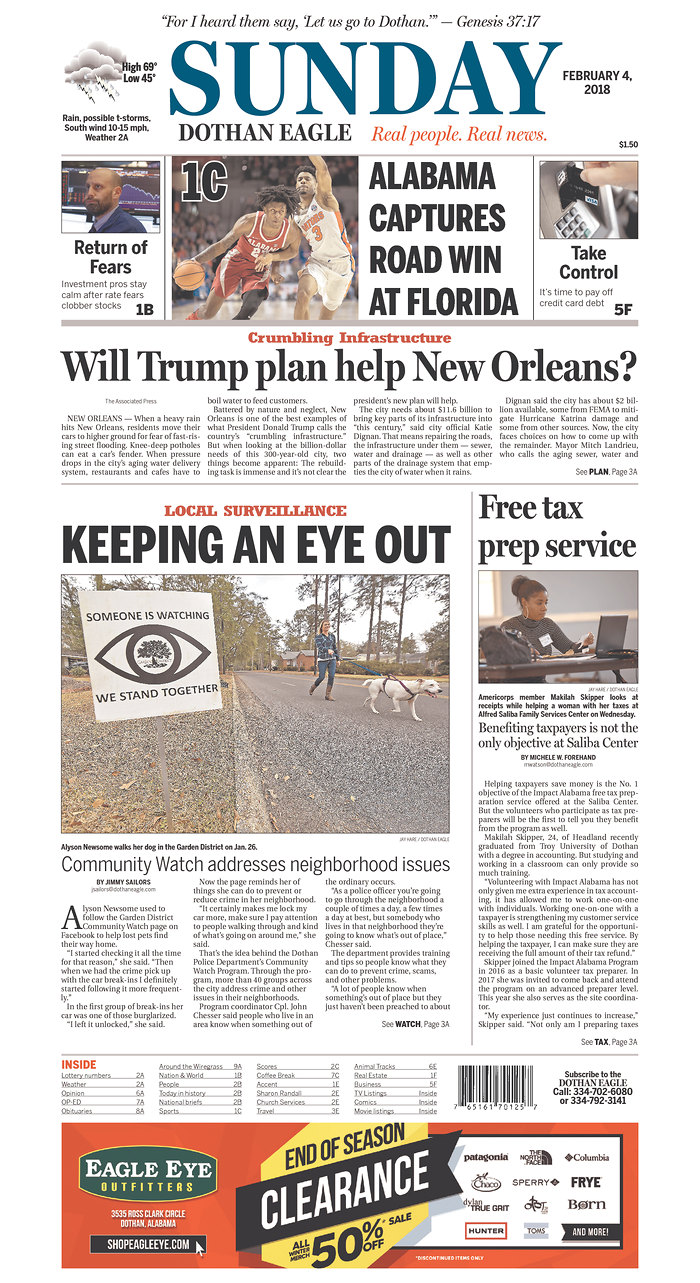 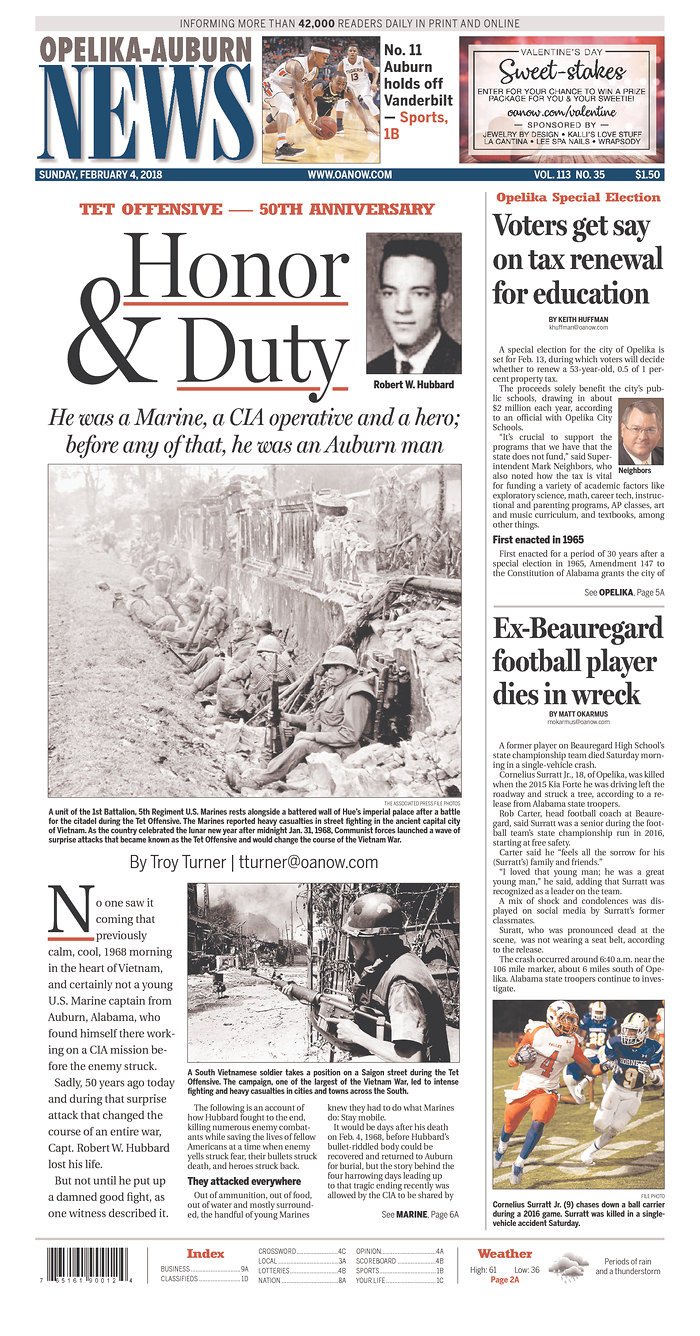 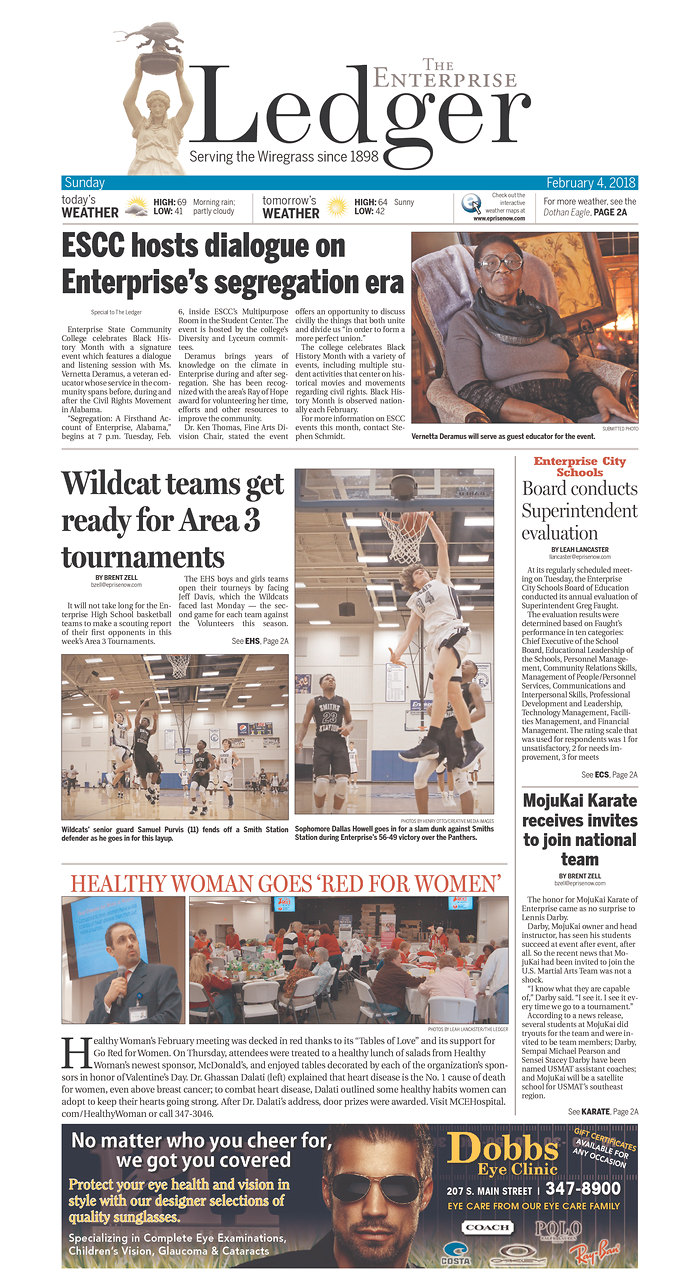 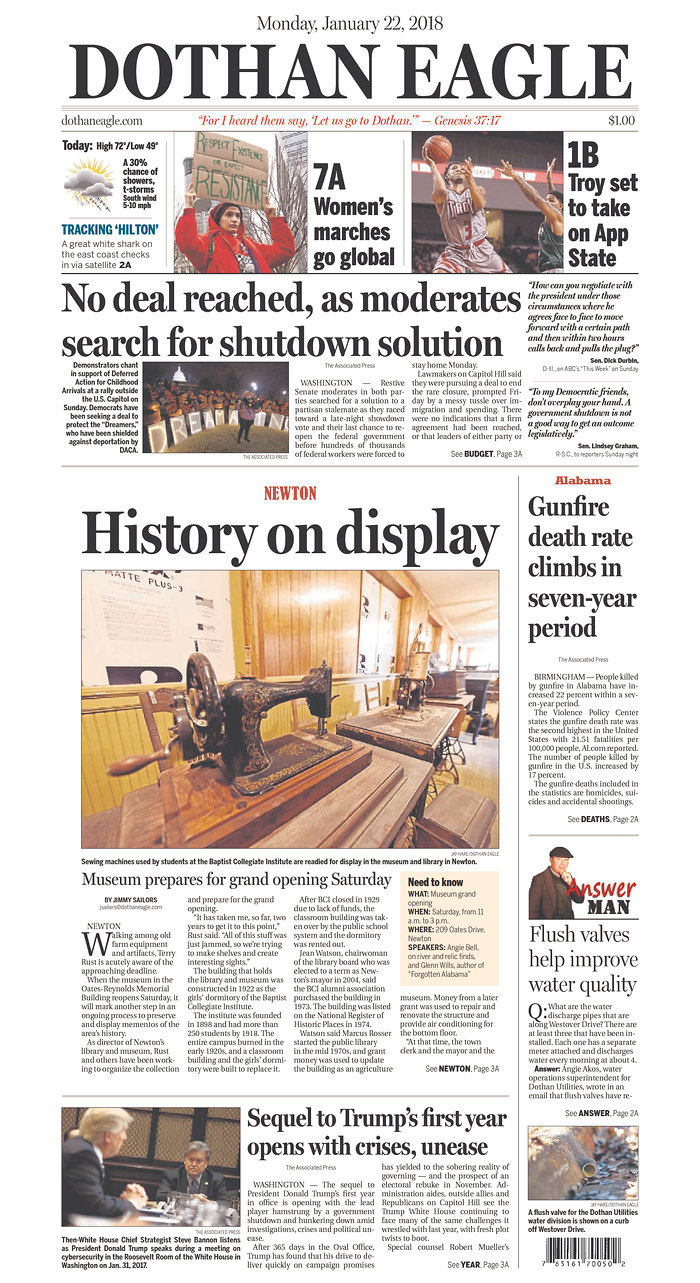 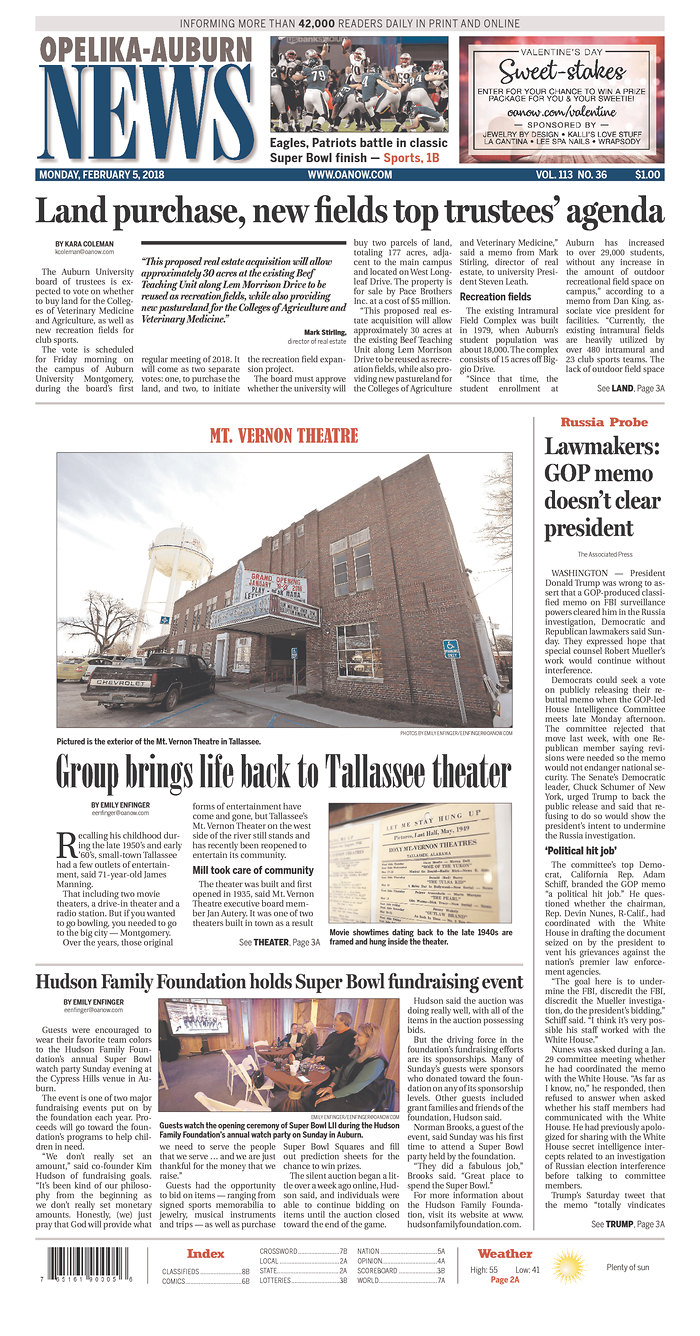