Good morning! Today is February 6, 2018 – 240 years to the day since France recognized the United States as an independent nation and became our first ally. Here is your Daily News. 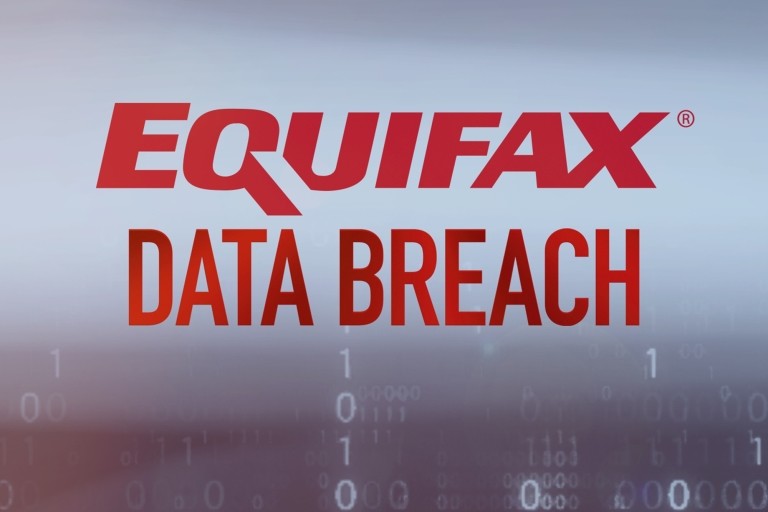 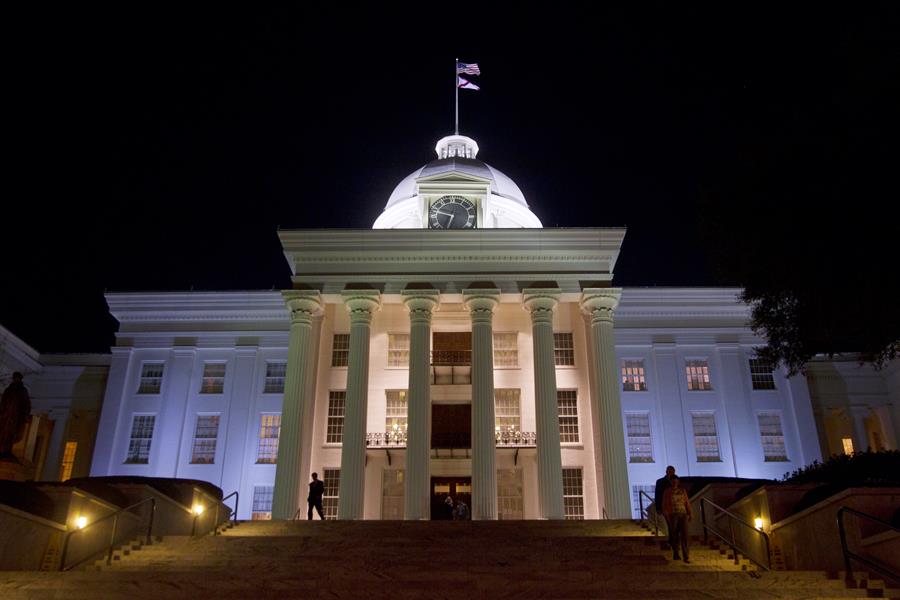 The Alabama Legislature reconvenes today for the 9th day of the 2018 Regular Session. Here is what to expect… 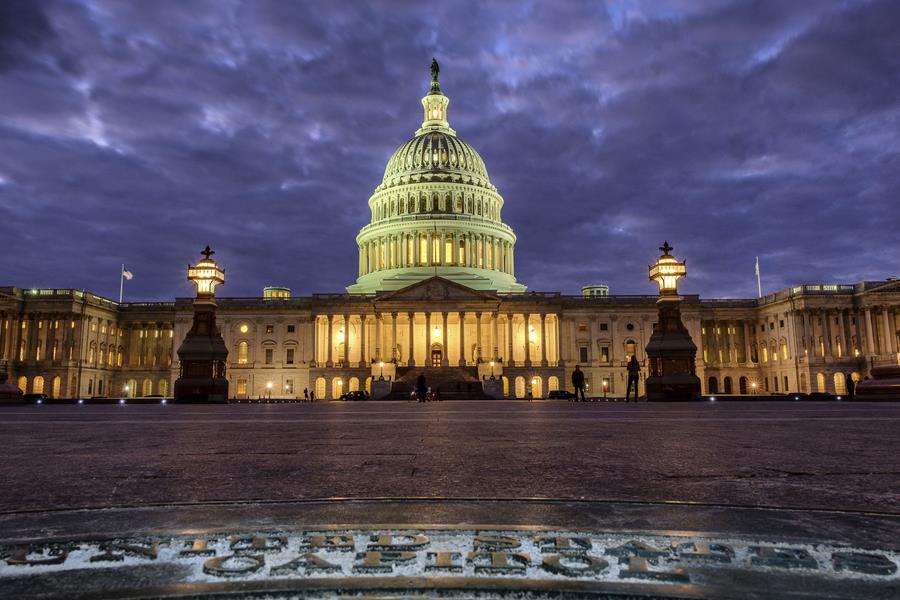 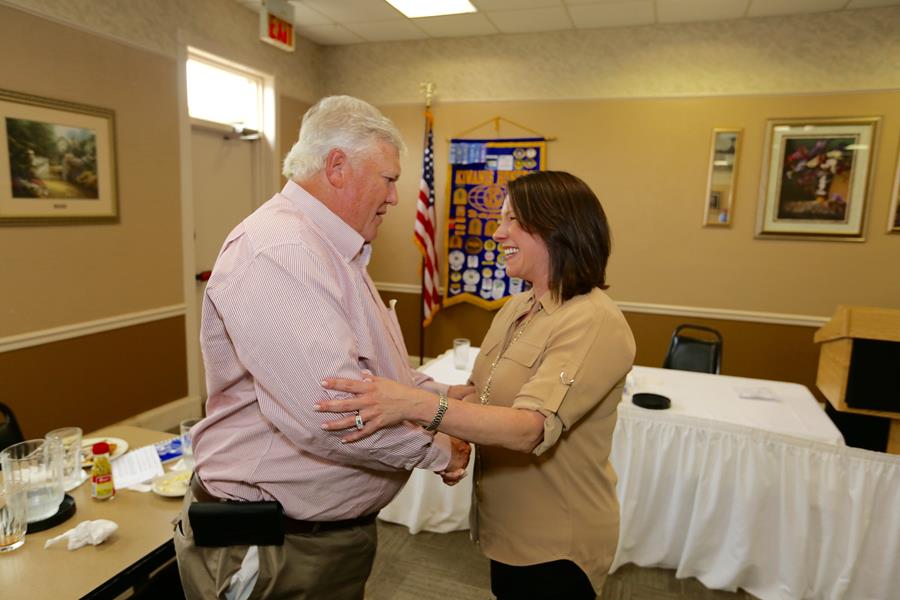 YELLOWHAMMER NEWS – Unionization drops in Alabama but remains higher than other Southern states.

ANNISTON STAR – The Anniston Star:  A Super lesson for Alabama.

WASHINGTON POST – Trump and Republicans discover the perils of touting the stock market.

WASHINGTON POST – A new bipartisan immigration plan surfaces in the Senate — and Trump labels it a ‘total waste of time’. 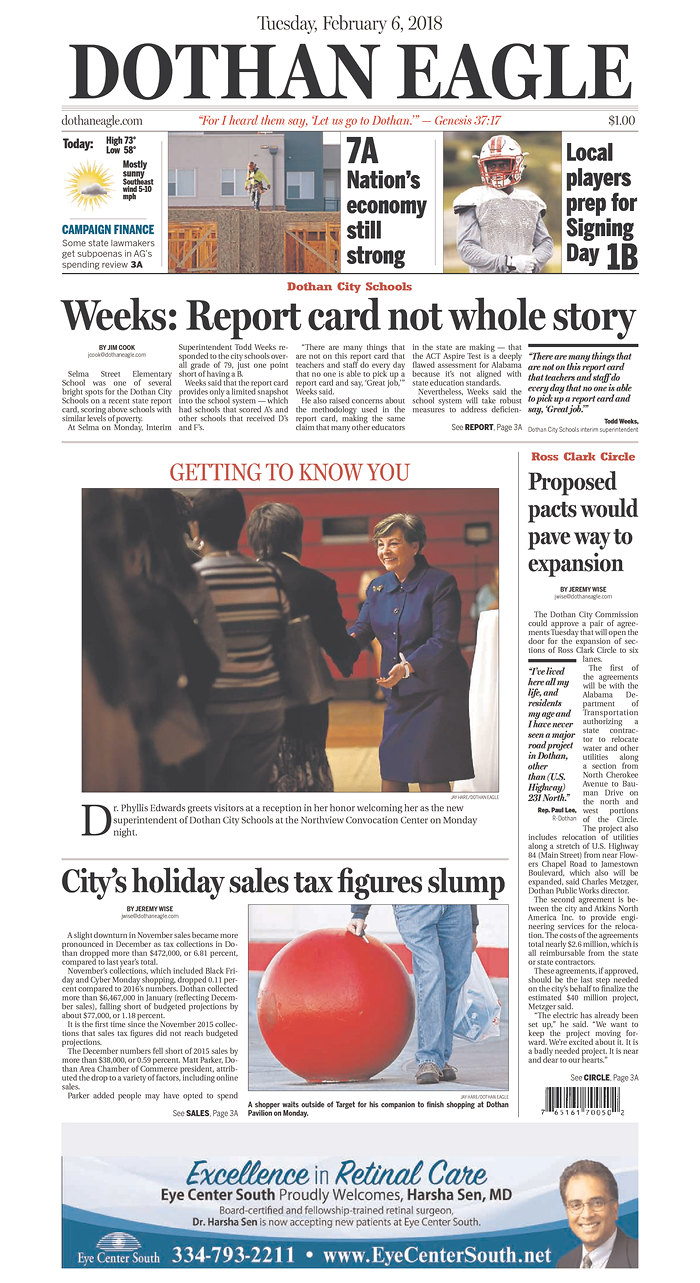 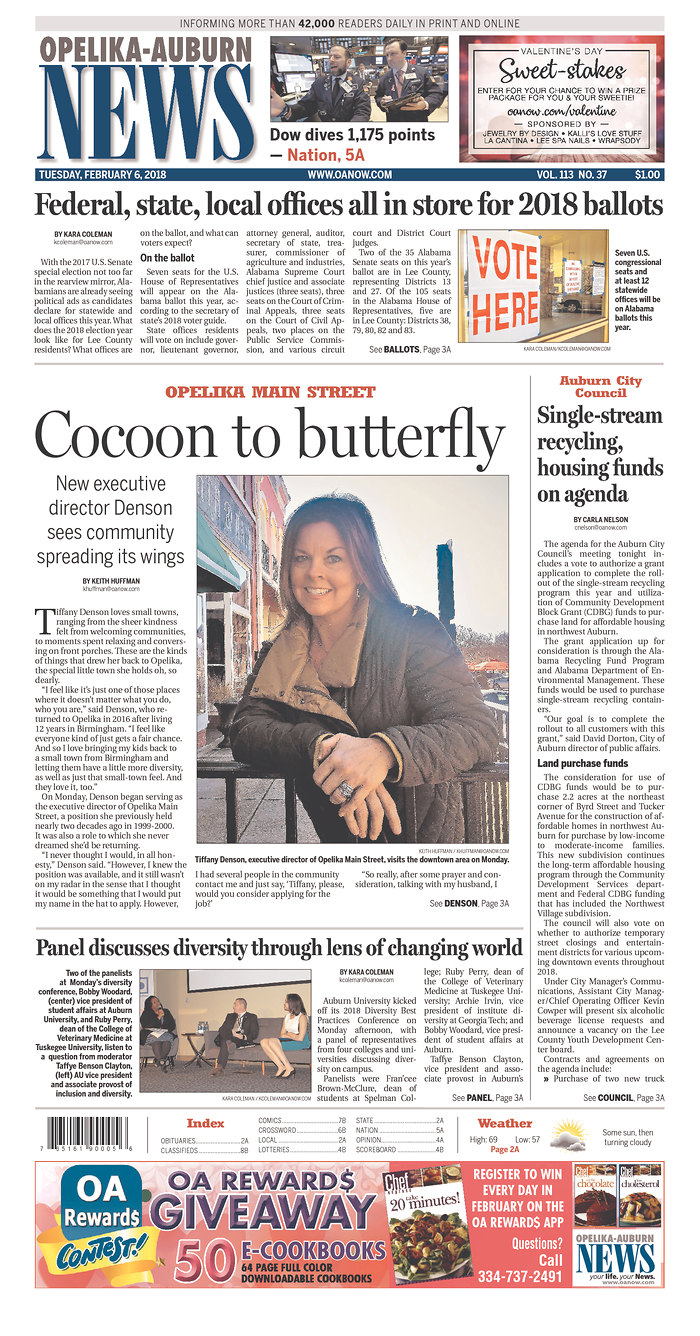