Good morning! This is your Alabama Daily News digest for Friday, January 19, 2018.

2. What will Doug Jones do? 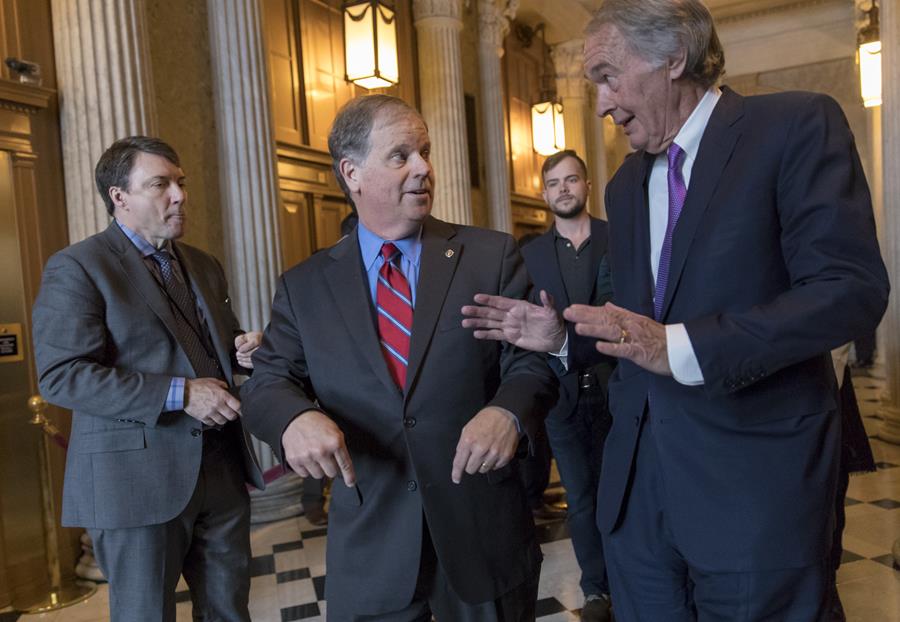 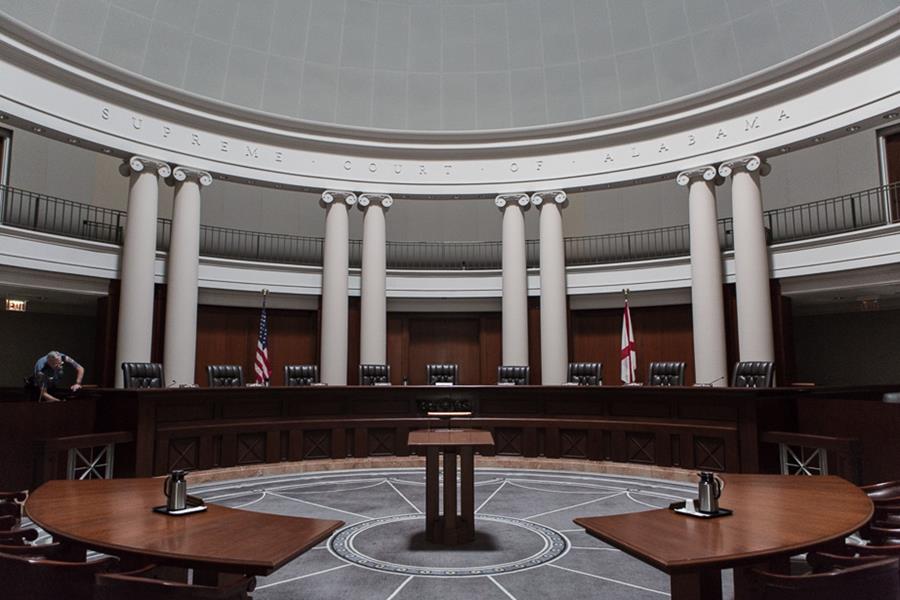 YELLOWHAMMER NEWS – Rep. Martha Roby to Democrats on CHIP: This is not time for political games.

YELLOWHAMMER NEWS – Alabama Rep. Mike Rogers: How could anyone with a heart not support what this pro-life bill will do?

AL.COM – Execution drug may have been named in court filings from Alabama AG’s Office.

AL.COM – Trump, who once called himself ‘pro-choice,’ steps to forefront of anti-abortion movement

AL.COM – Toyota CEO on Alabama plant: ‘The site itself was important’.

AL.COM – Alabama father of child from one of ‘those’ countries addresses Trump.

DECATUR DAILY – Paying the bill: Utilities try to be flexible during freezing times. 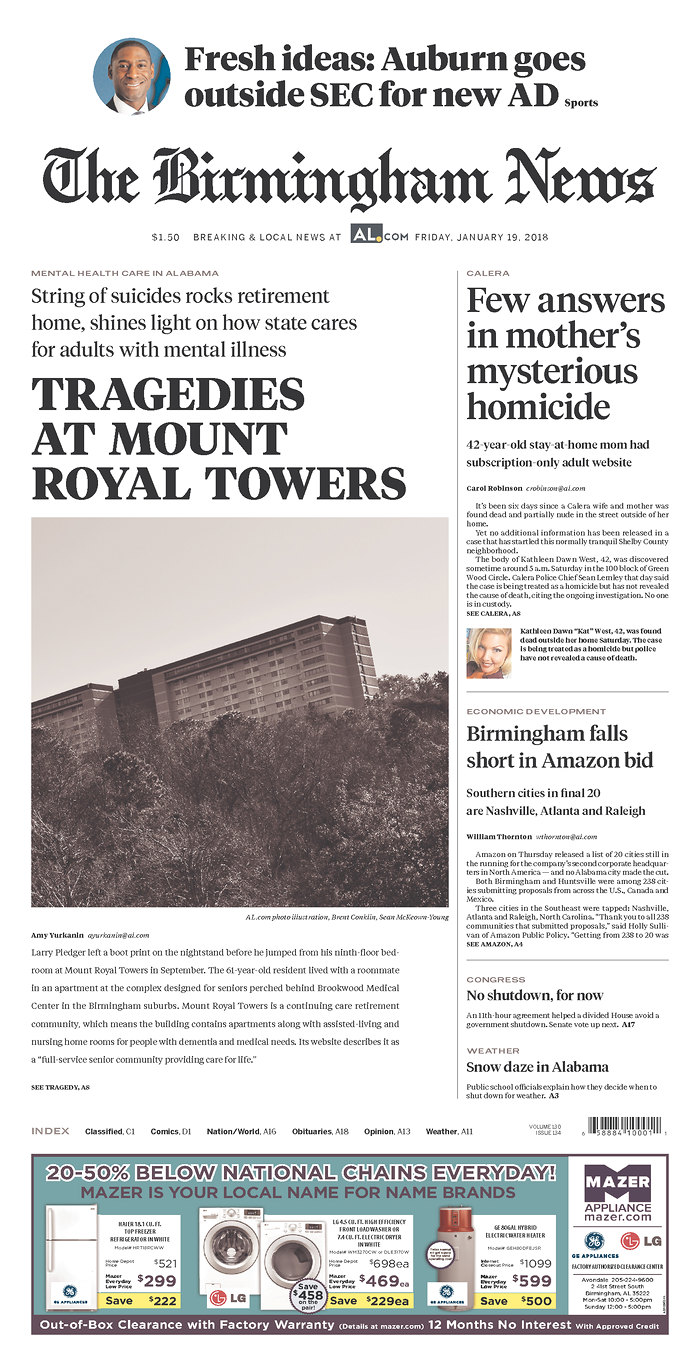 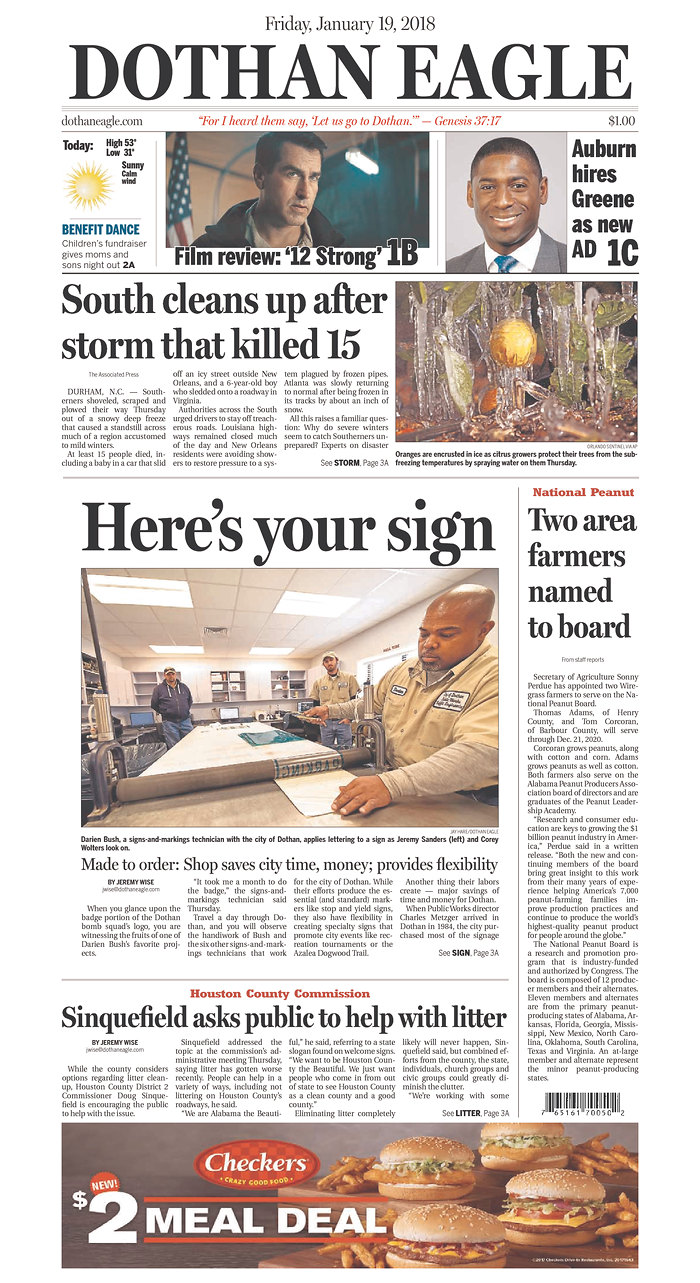 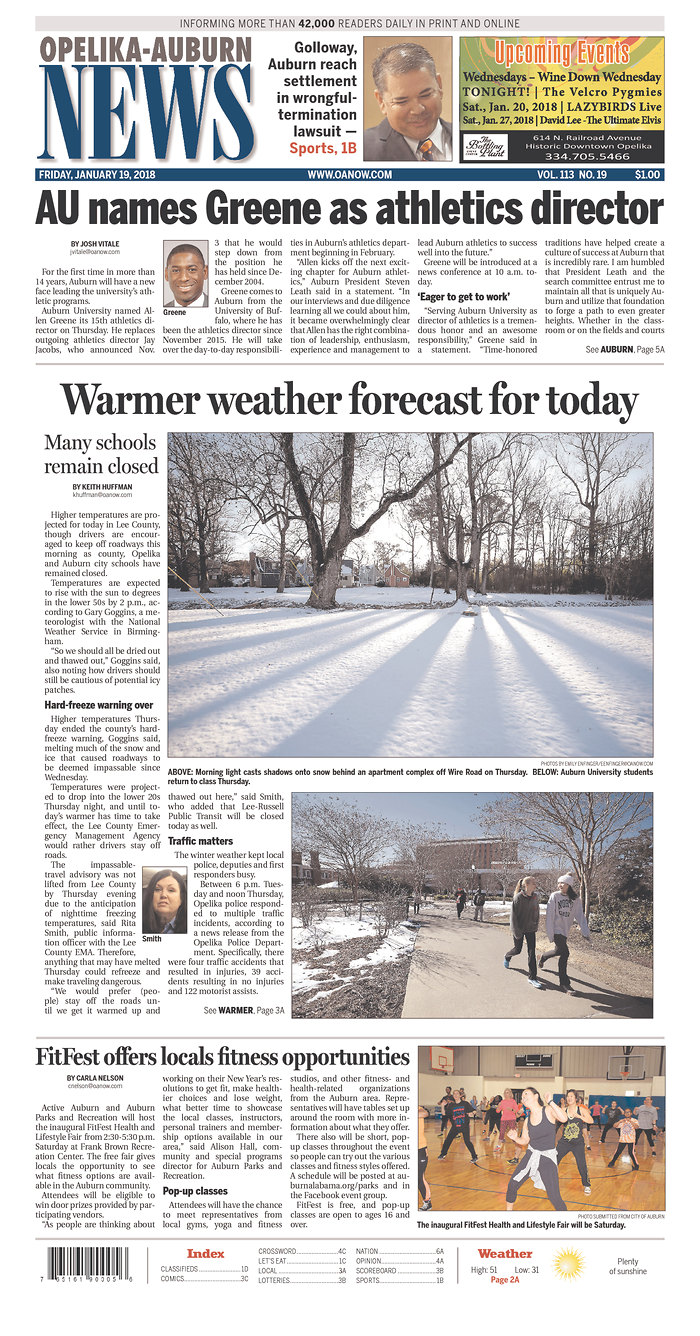 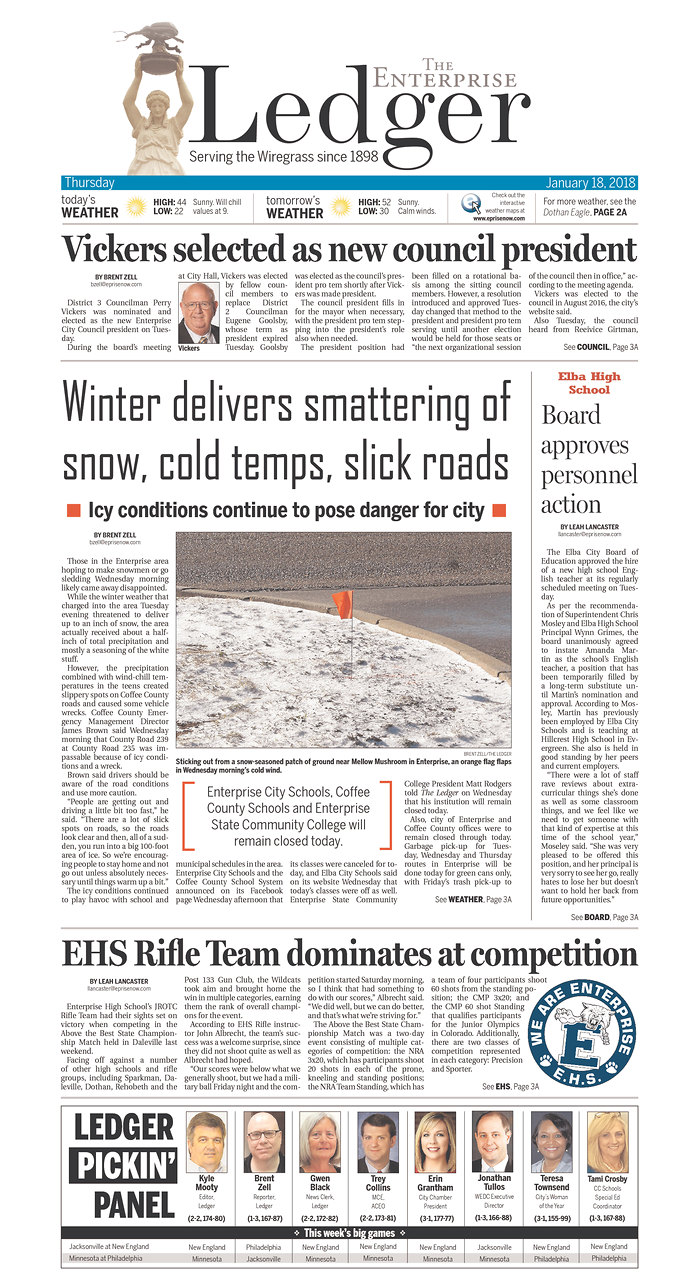