Good morning! This is your Alabama Daily News digest for Wednesday, January 24, 2018. 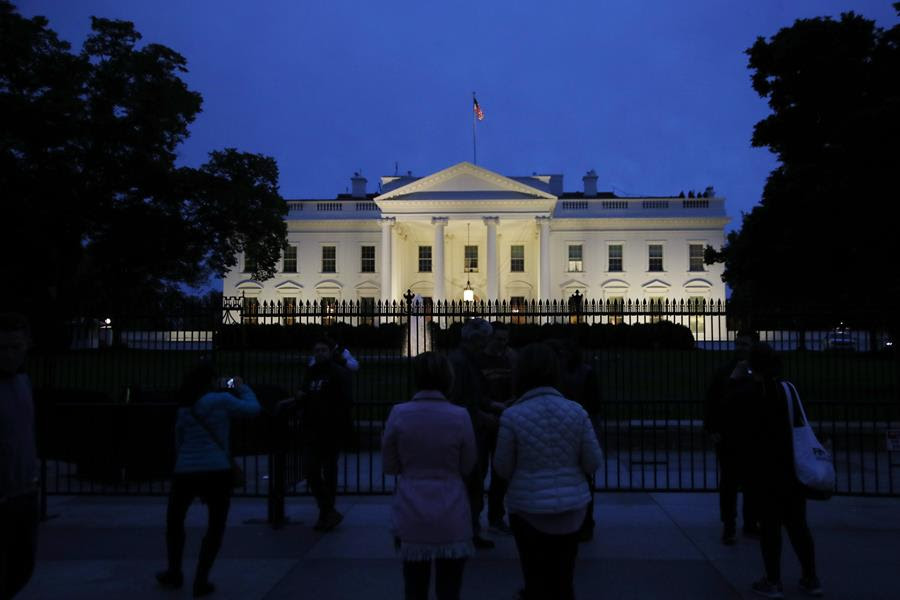 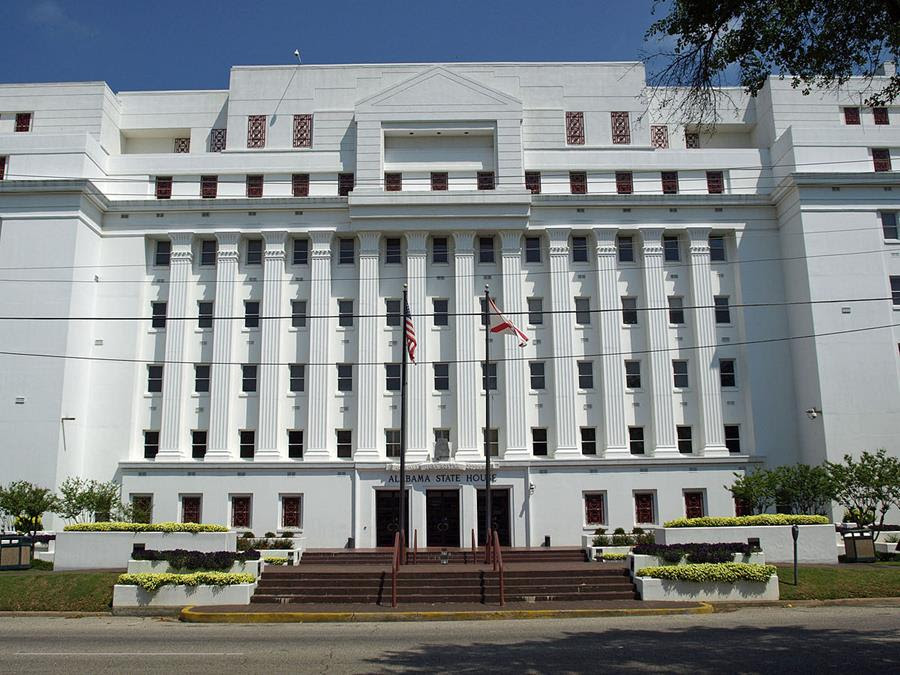 A MESSAGE FROM ADAMS AND REESE, LLP 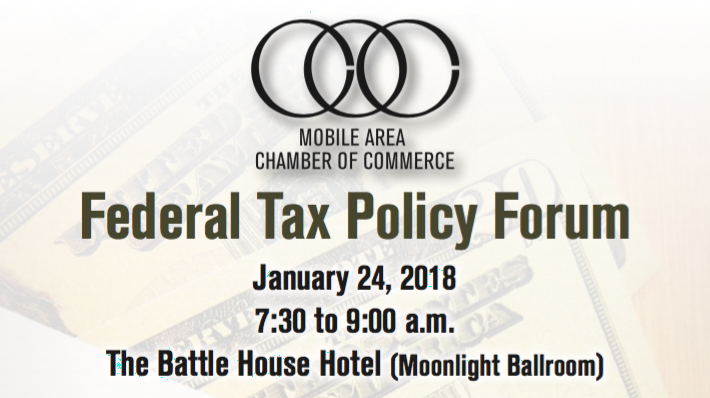 Don’t forget: The Mobile Area Chamber of Commerce and Adams and Reese, LLP are hosting a Federal Tax Policy Forum today to help individuals and businesses better understand the scope and impact of the nation’s new tax law.

The forum takes place  from 7:30-9:00 a.m. at the Battle House Hotel in Downtown Mobile. There are some big names lined up:

Event organizer Michael Berson tells me the Mobile Chamber and Adams and Reese, LLP plan on doing more events like this to discuss other important policies in the future. That’s great to hear because not enough opportunities exist where local residents and business owners can engage federal and state experts to talk about how big, complicated issues affect them in a meaningful way. 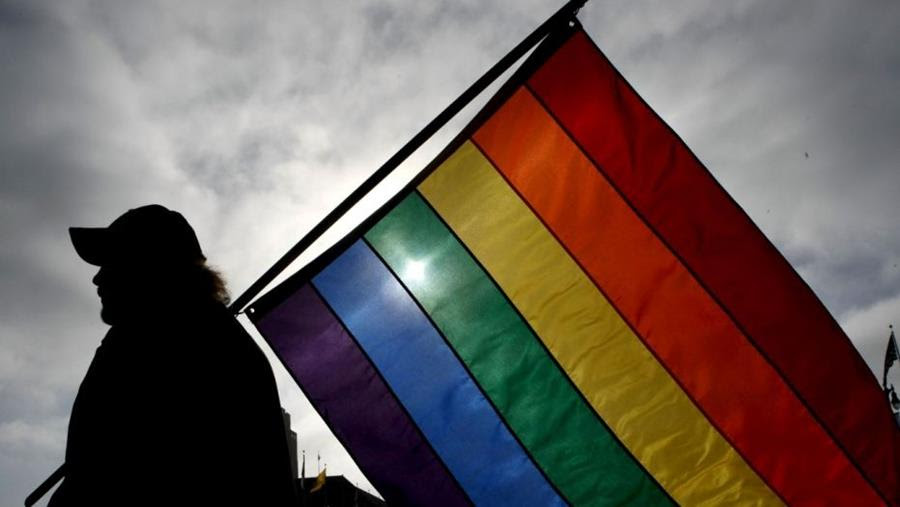 ANNISTON STAR – The Anniston Star:  The United States of Shutdown.

OPELIKA-AUBURN NEWS – The Opelika-Auburn News:  Legislature has long list, but it should include rural broadband.

YELLOWHAMMER NEWS – Contributor Parker Snider:  Here in Alabama, the government can legally take your stuff (AND NOT GIVE IT BACK).

WASHINGTON POST – ‘America First is not America alone’: Trump aims to reset global opinion about him in Davos. 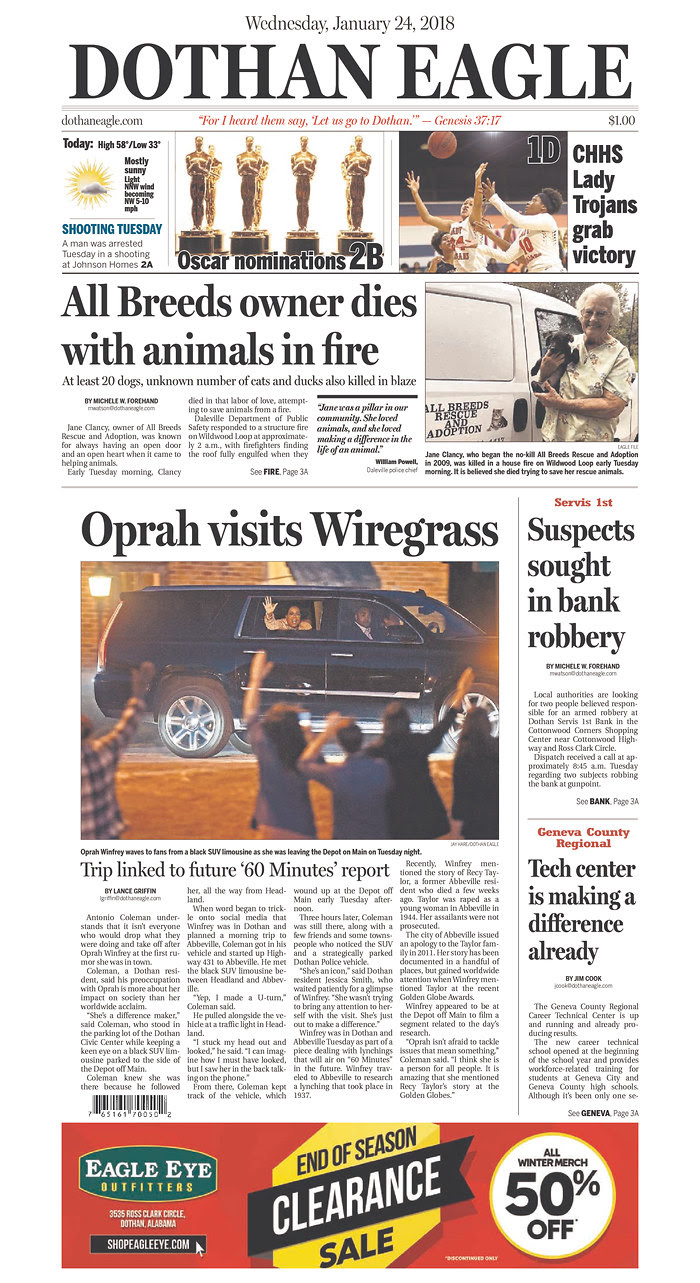 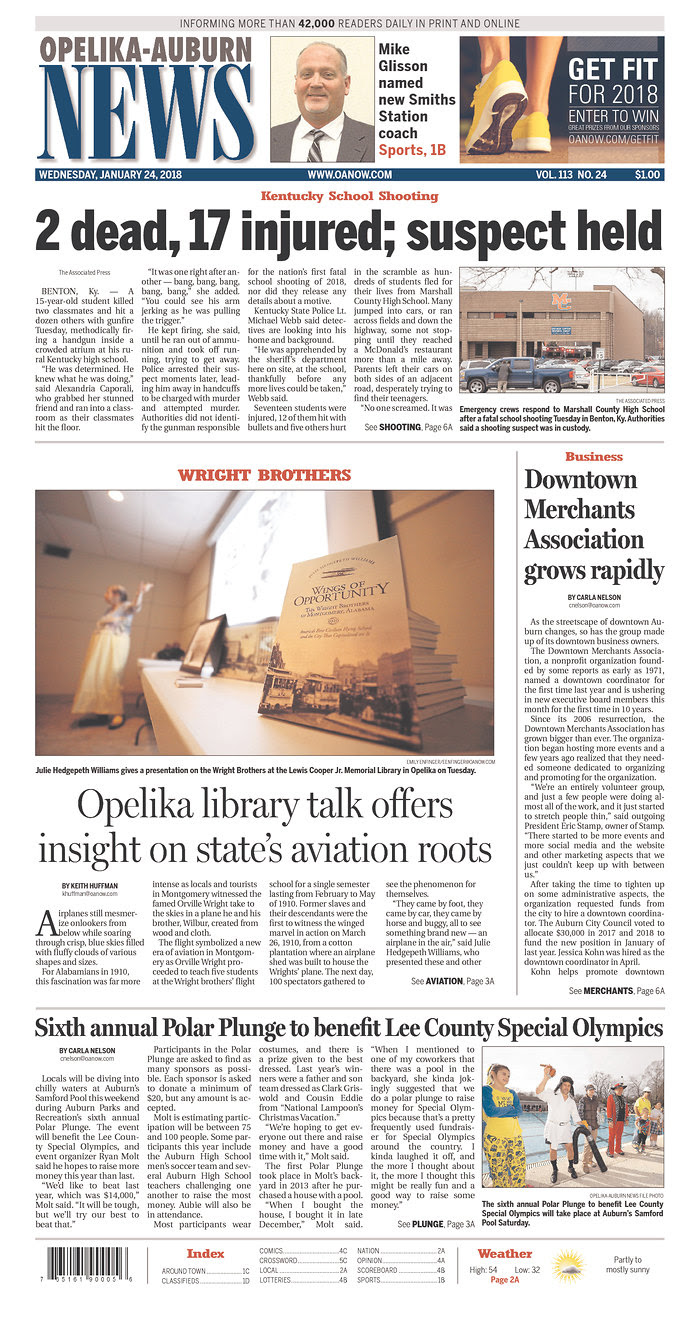 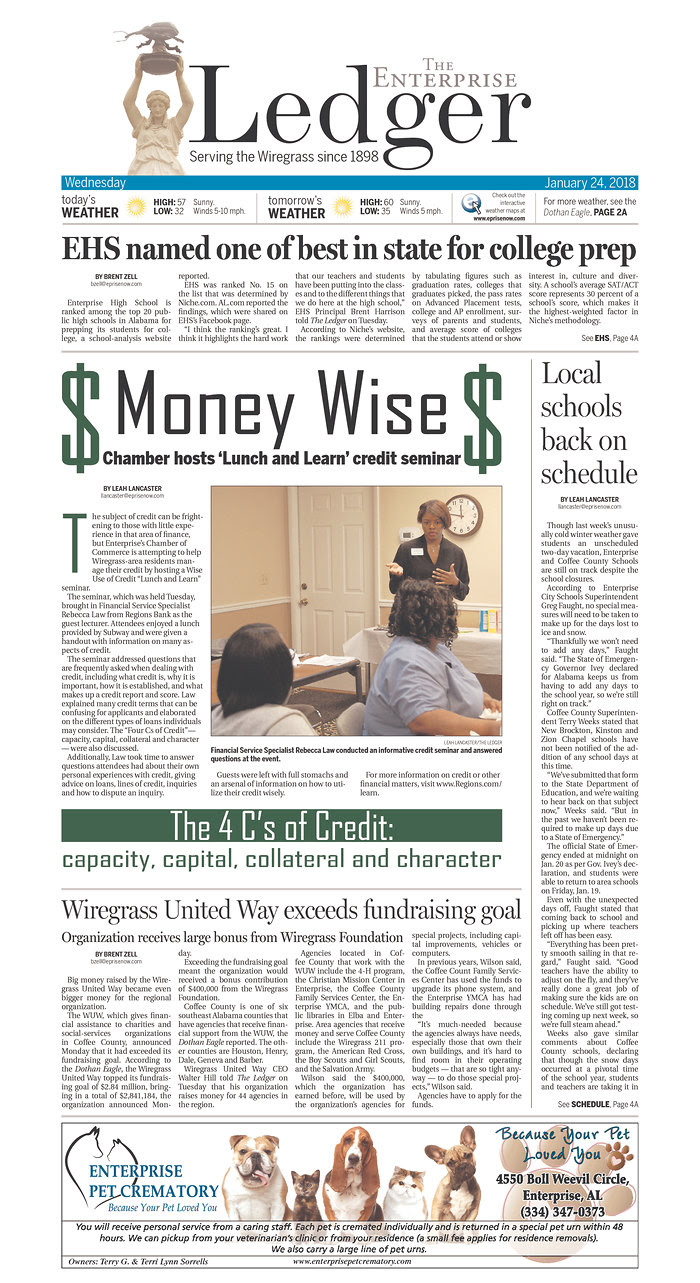