Good morning! This is your Alabama Daily News digest for Thursday, January 25, 2018. 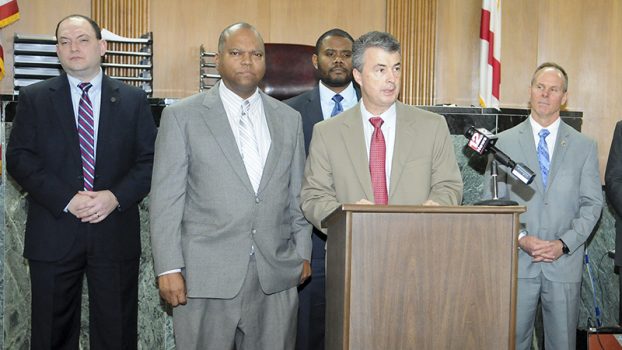 AL.COM – Failing Alabama public schools: 75 on newest list, most are high schools.
AL.COM – How one rural Alabama district is closing the gap, raising scores for all children.

AL.COM – Where Alabama lands on list of most dangerous states.

AL.COM – Bradley Byrne not backing down from criticism of Senator Doug Jones before government shutdown.

AL.COM – Could Toyota and Mazda be considering a merger?

YELLOWHAMMER NEWS – Anger over Doug Jones’ election, not costs, are driving some Alabama Republicans to change the rules.

DOTHAN EAGLE – The Dothan Eagle:  Preserving the voice of the people is paramount.

WASHINGTON POST – Trump says he would speak to Mueller under oath in Russia investigation.

WASHINGTON POST – Trump puts path to citizenship for some ‘dreamers’ on the table in immigration deal. 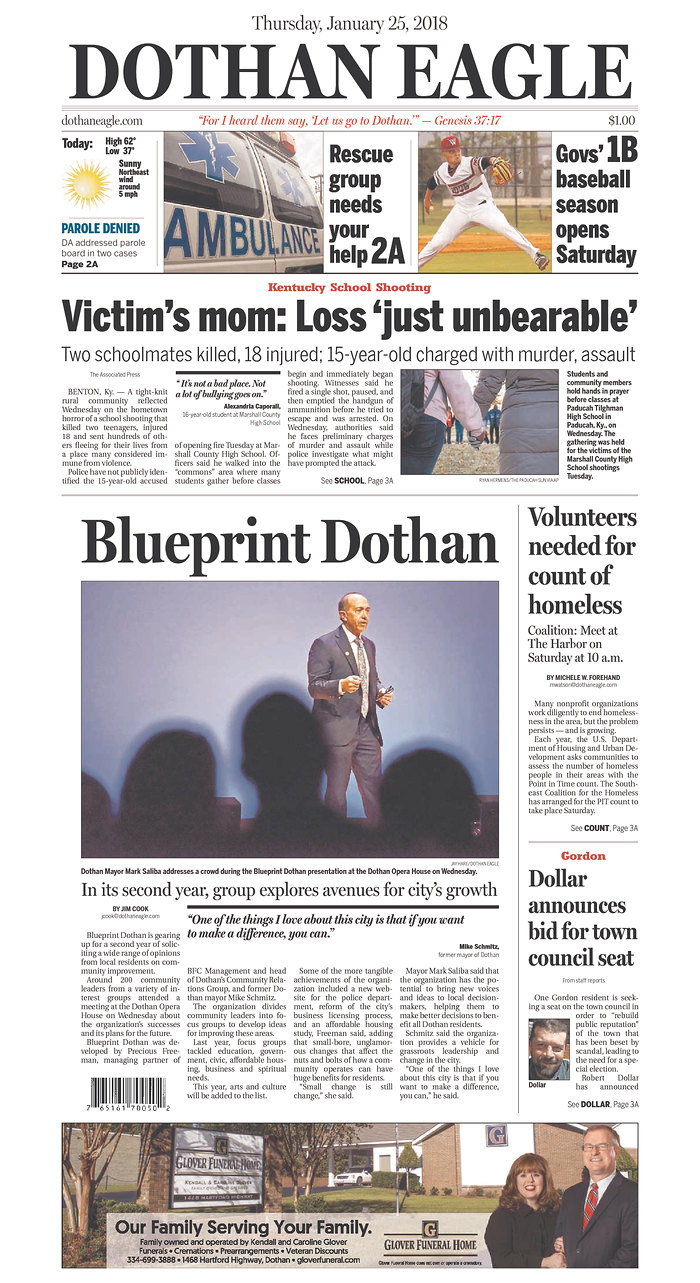 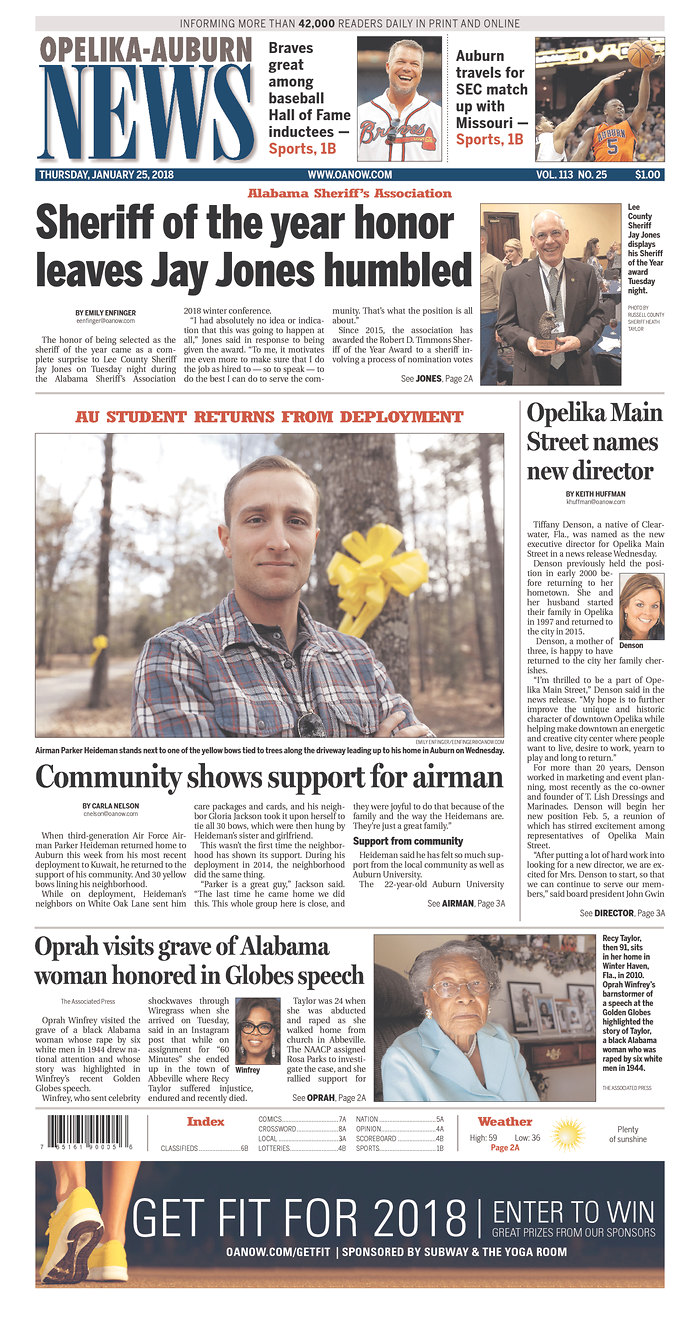 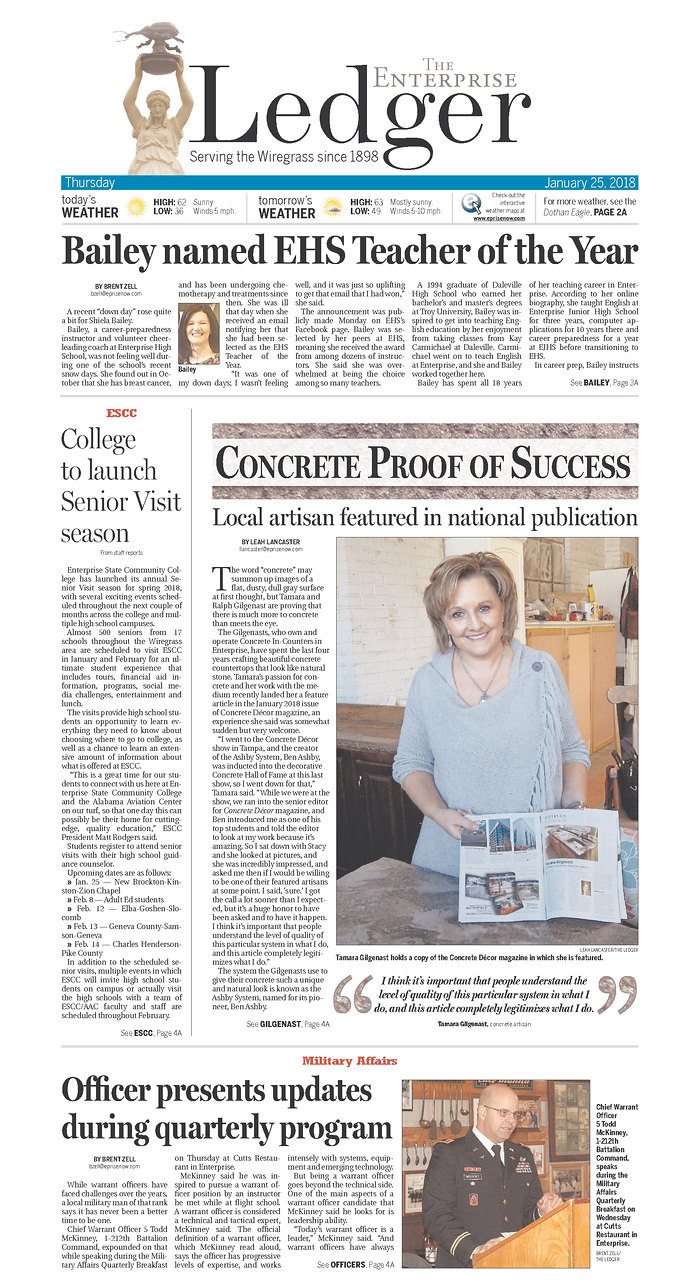