Good morning!  What is going on with Taco Bells around here? I’m on the road to Washington, D.C. and using every last bit of my iPhone hotspot connection to bring you your Alabama Daily News digest for Friday, January 26, 2018.

1. Trump ready to deal on immigration 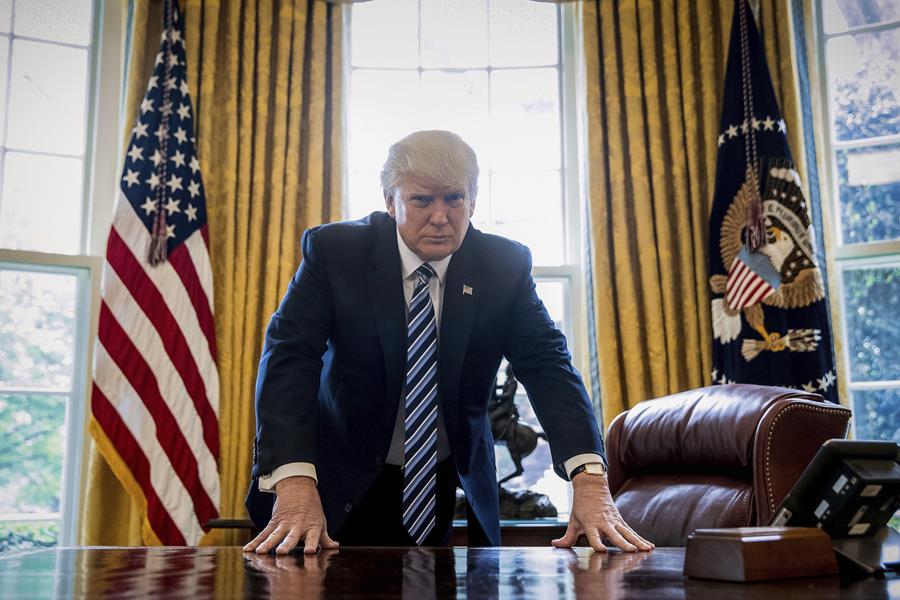 Everybody is getting along and being productive in the Legislature. It’s weird.

AL.COM – Birmingham-Hoover No. 1 for healthcare jobs in U.S., study says.

AL.COM – Chris Christie, not that one, running for Alabama Attorney General.

AL.COM – What does Tommy Battle think about lottery in Alabama?

AL.COM – Alabama doing away with marriage licenses? Why? And what happens then?

AL.COM – Contributor Mark Martin:  What should a modern workforce education look like?

WASHINGTON POST – Trump bristles under some of his orderly chief of staff’s restrictions. 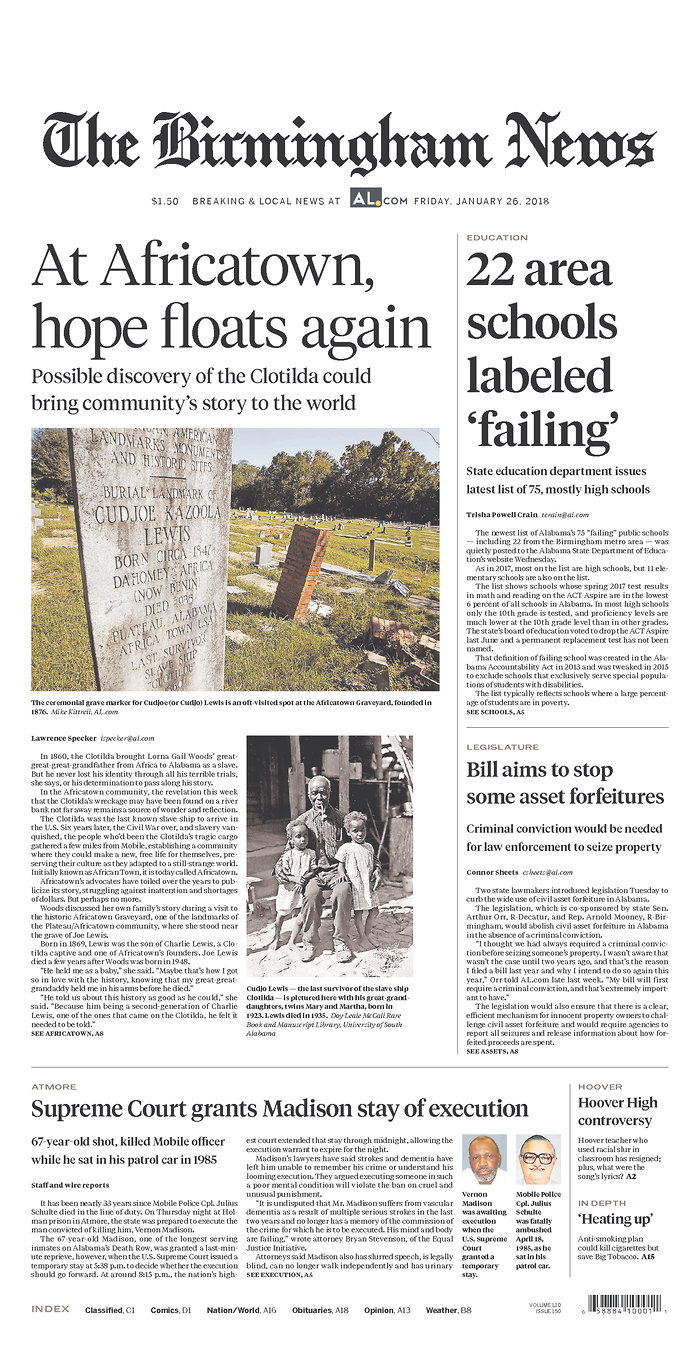 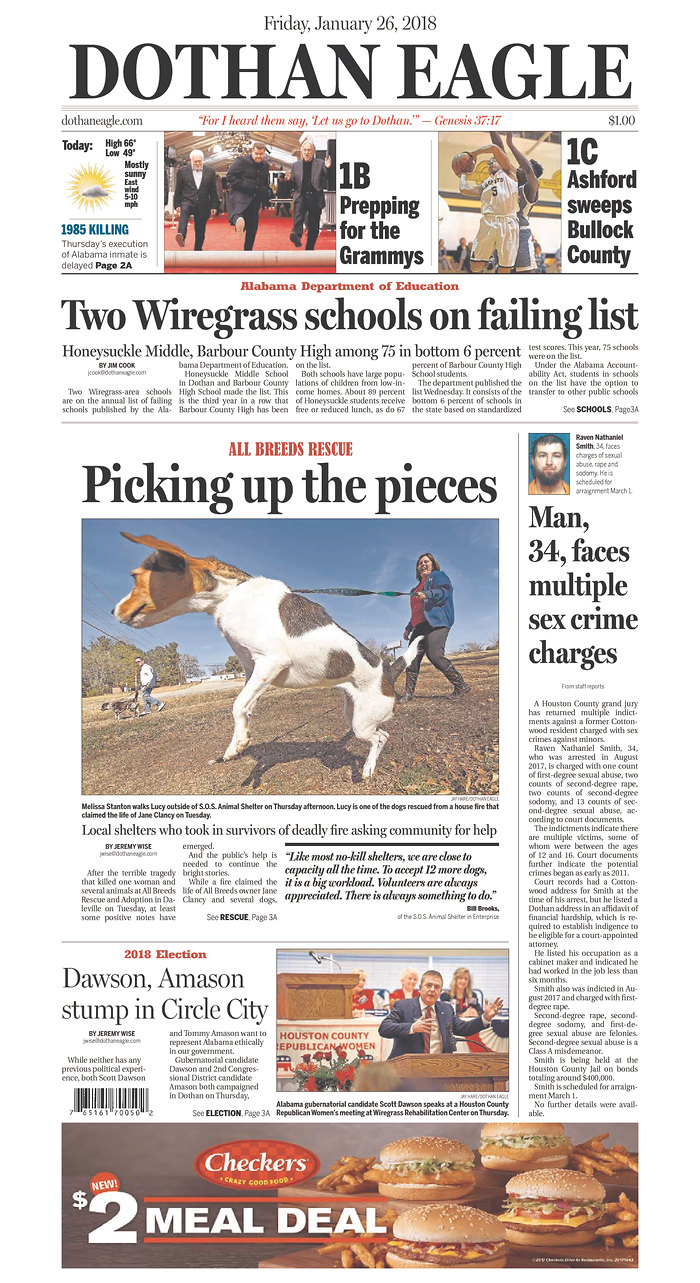 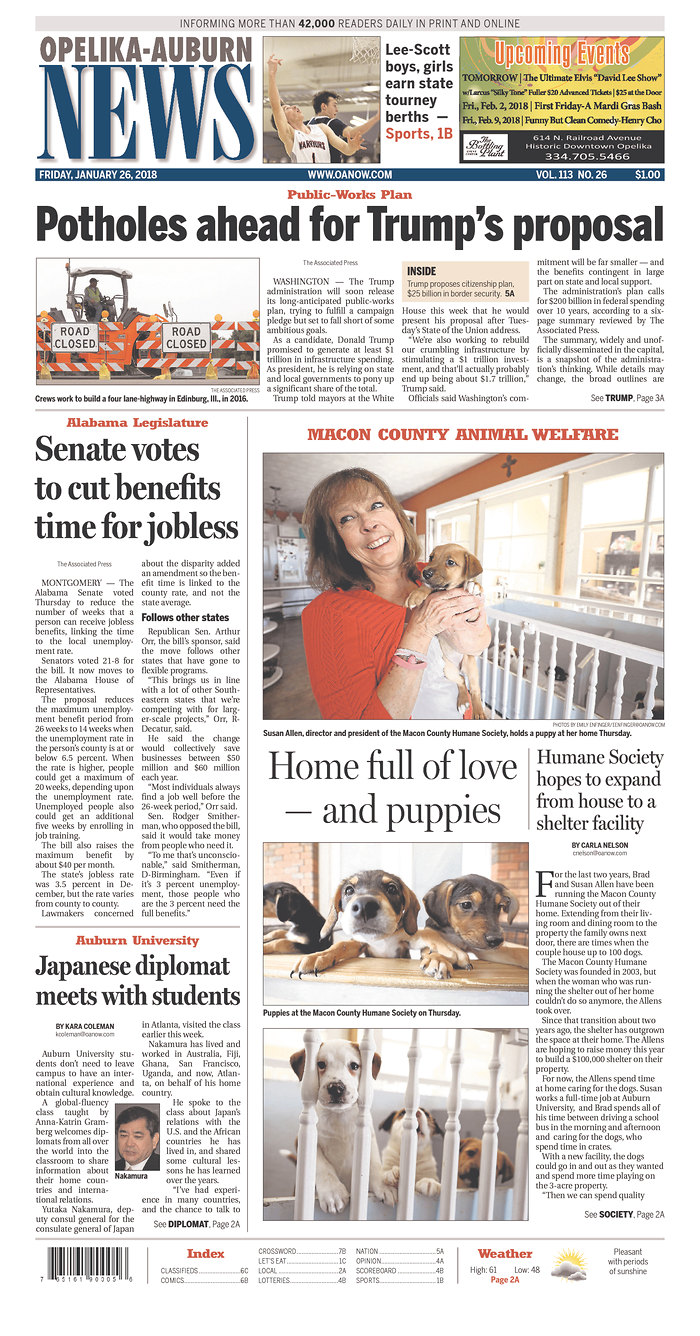 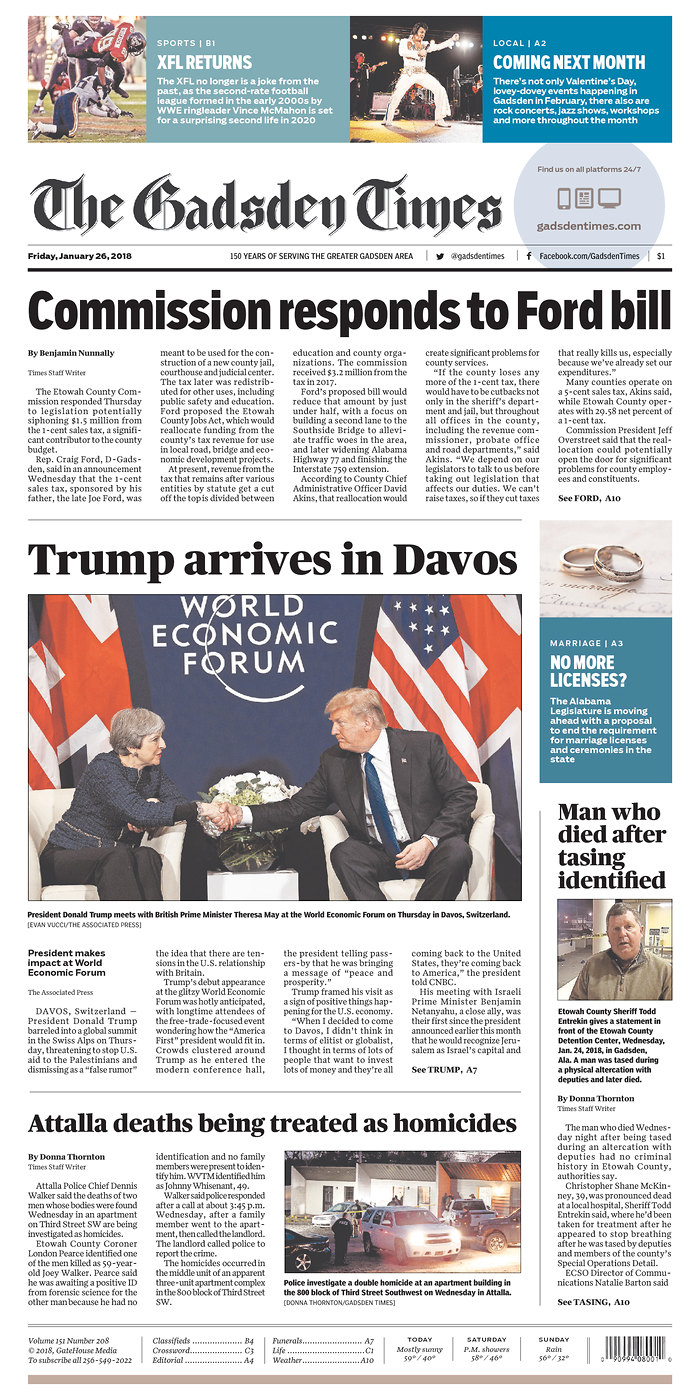 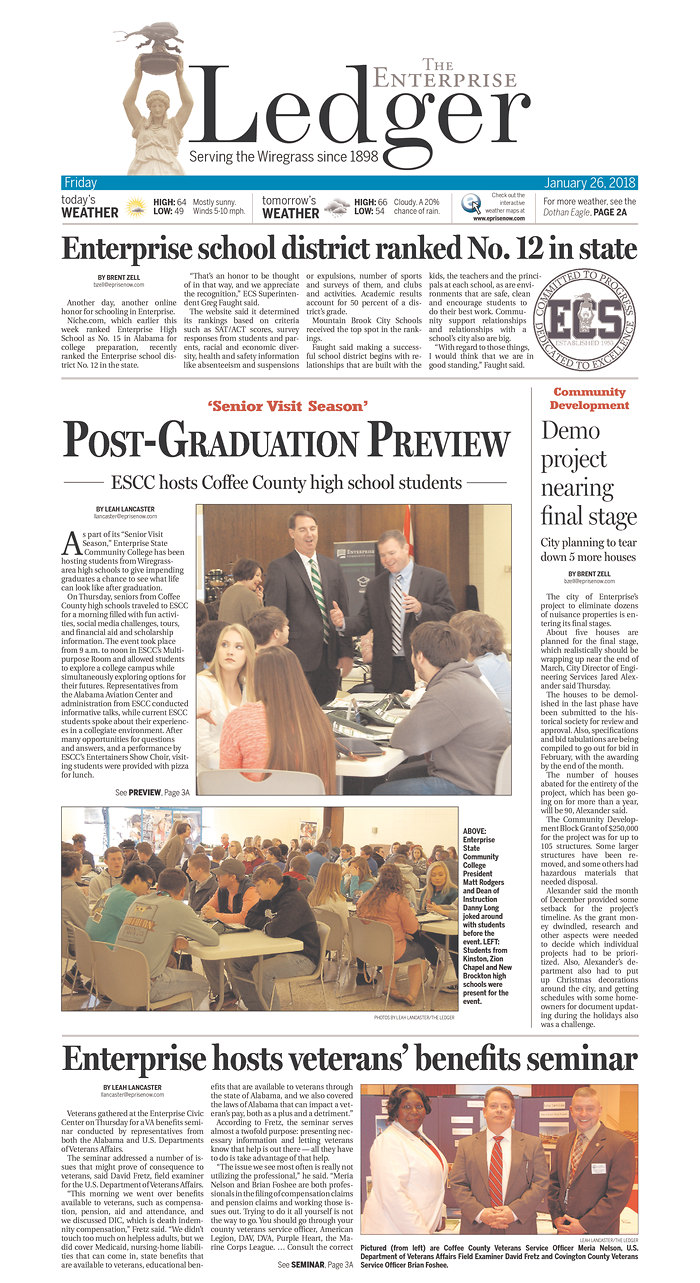