Good morning! Thank God the “Go To Church or the Devil will Get You!” sign is being replaced. I was beginning to worry we had gone soft.  This is your Alabama Daily News digest for Tuesday, January 30, 2018.

1. Could Alabama have two Appropriations Chairmen? 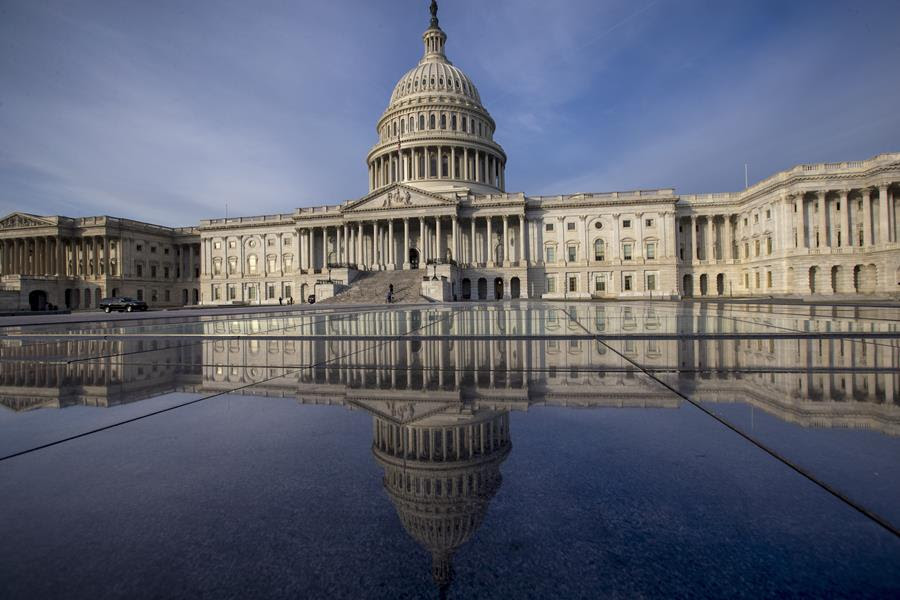 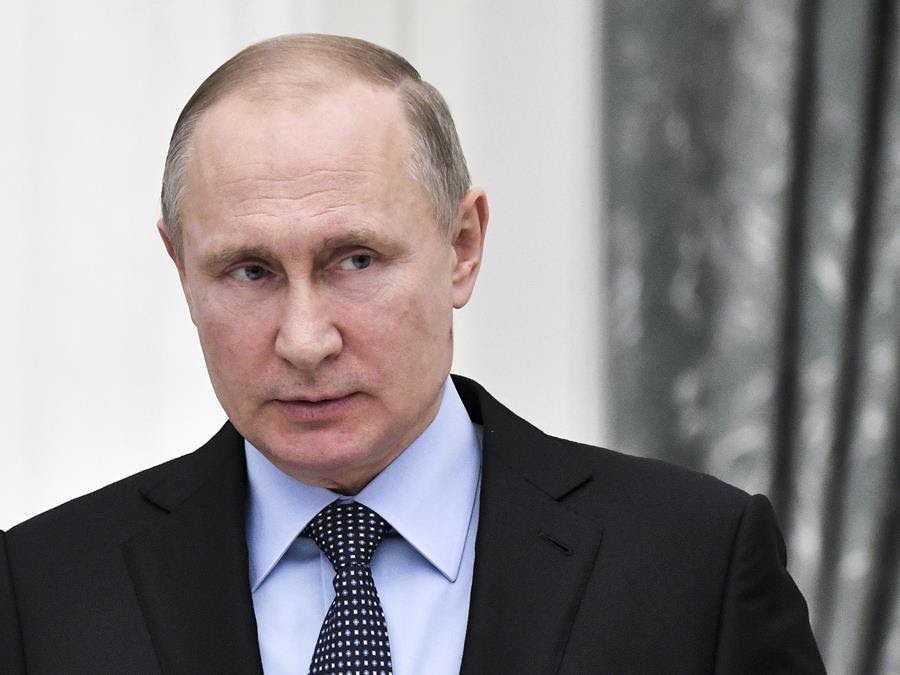 Okay, try to keep up here…

3. Day Care Licensing, other bills up this week 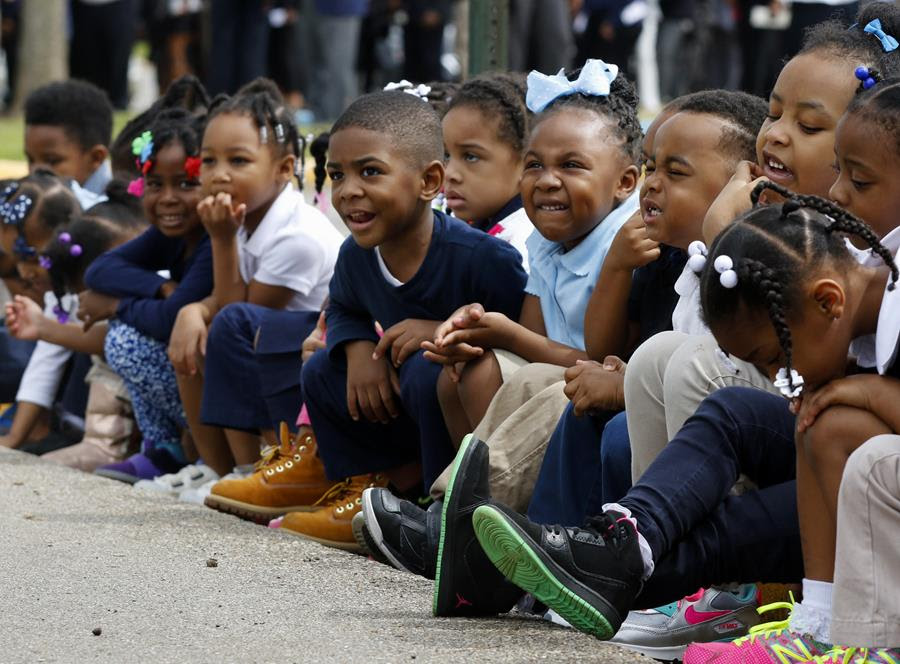 The Alabama Legislature returns to work today. Here are a few items on its docket…

After working off the Regular Order Calendar for the first few weeks, the House today will start working off a Special Order Calendar. That means instead of bills being taken up in the chronological order they were introduced and approved by committee, legislation is prioritized into a list by the Rules Committee and agreed to by the full body.

Some bills on today’s announced special order calendar include:

AL.COM – $13 million data center planned for Huntsville: ‘An excellent addition to our city’.

AL.COM – New ‘Go To Church or the Devil Will Get You’ sign being erected on I-65

ALABAMA POLITICAL REPORTER –   Zeigler decides not to run for governor.

YELLOWHAMMER NEWS – Most of the renewable energy from this big solar project will go to a superstore … but there are leftovers for interested customers.

YELLOWHAMMER NEWS – Human trafficking in Alabama — How victims are lured in and what state lawmakers are doing about it.

GADSDEN TIMES – The Gadsden Times:  Get state out of wedding business? OK

WASHINGTON POST – Names of campaign donors to be flashed during live stream of Trump’s State of the Union speech.

WASHINGTON POST – As Trump prepares to unveil State of the Union, Congress struggles to do its job. 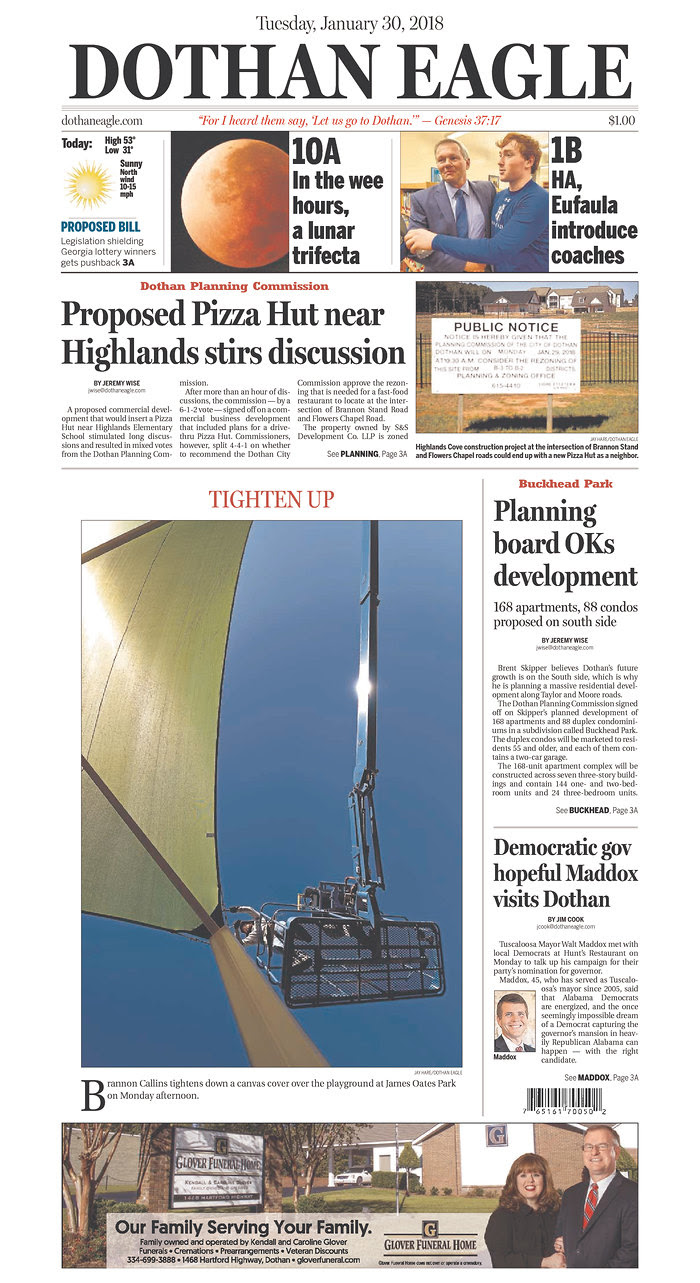 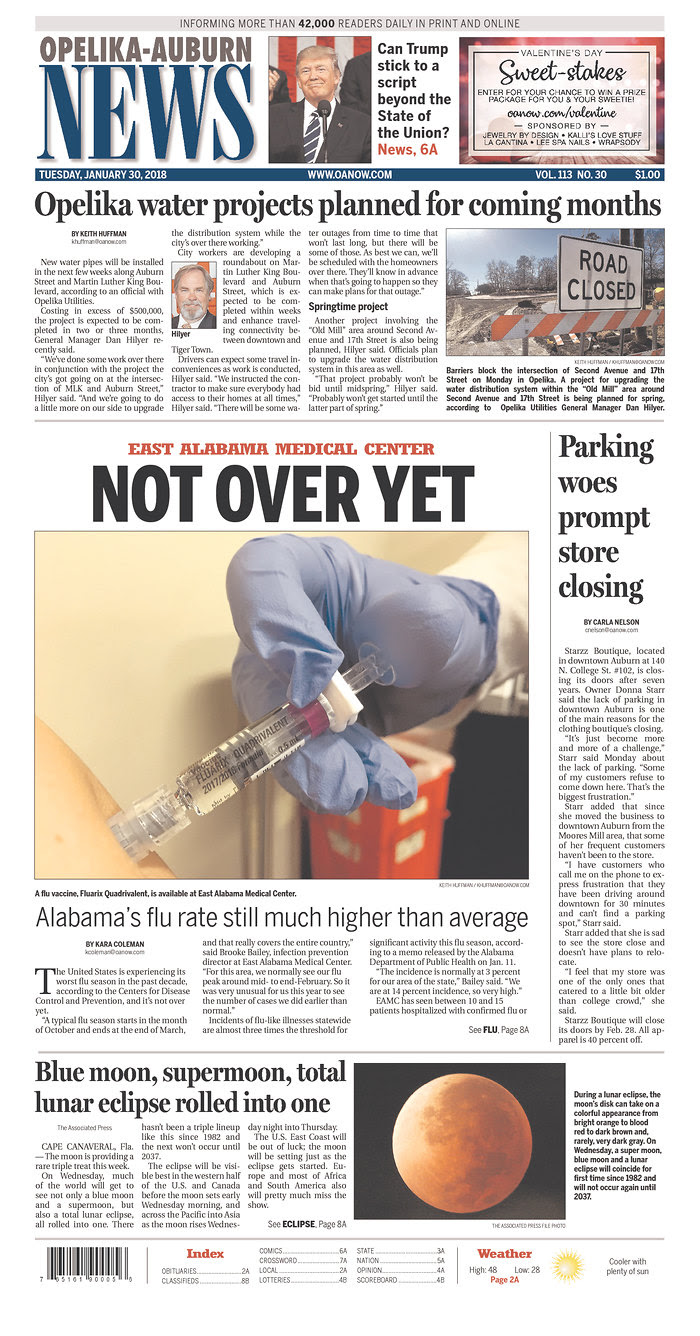