Other political moves and shakes 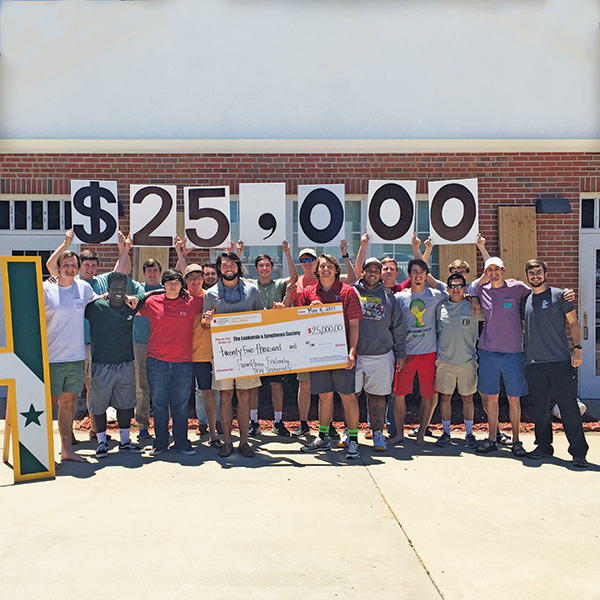 4. The Senate and SCOTUS. 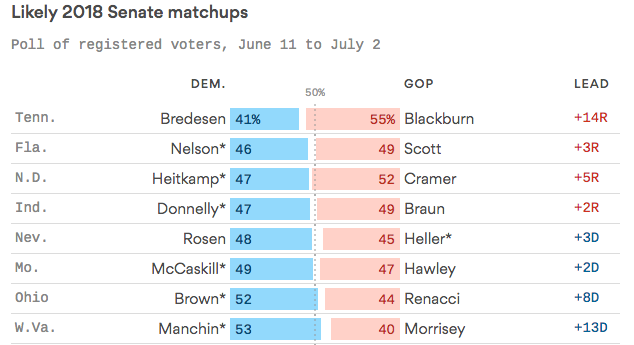 Birmingham on the move

MONTGOMERY ADVERTISER – Incumbents pull in money ahead of July 17 runoff.

AL.COM – Airbus gets big JetBlue order for new A220 jetliners.

AL.COM – Airbus introduces ‘latest addition to the family,’ jet to be built in Alabama.

AL.COM – Columnist Cameron Smith:  My four-year-old knows how to start a conversation. Do you?

AL.COM – Columnist Roy Johnson:  Lesson in DC BLOX win: When no one tries to claim the credit, everyone shares it. 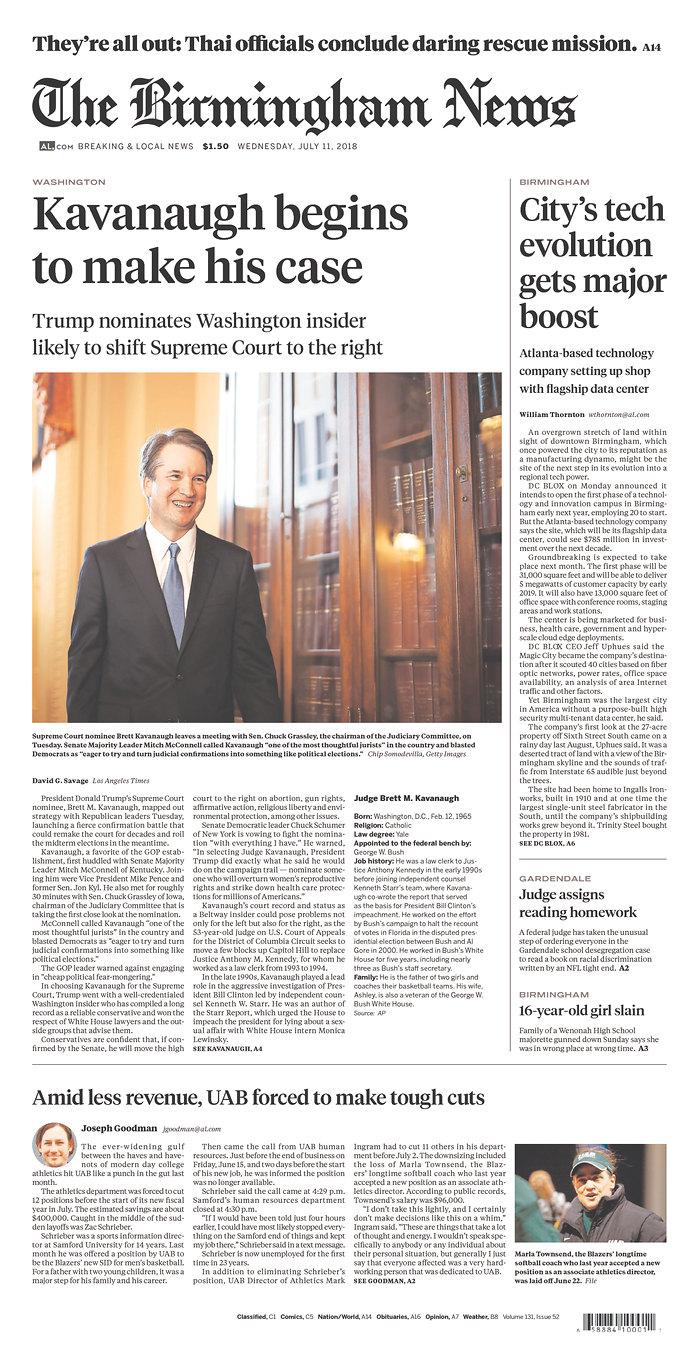 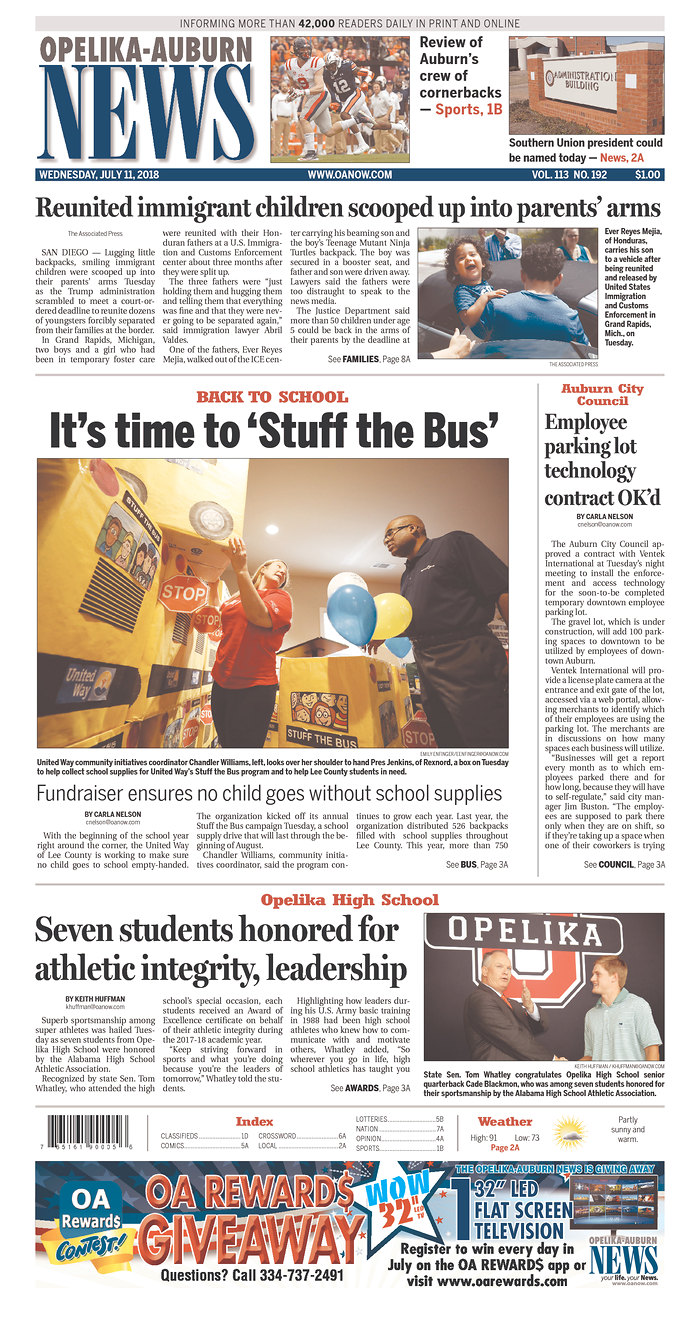 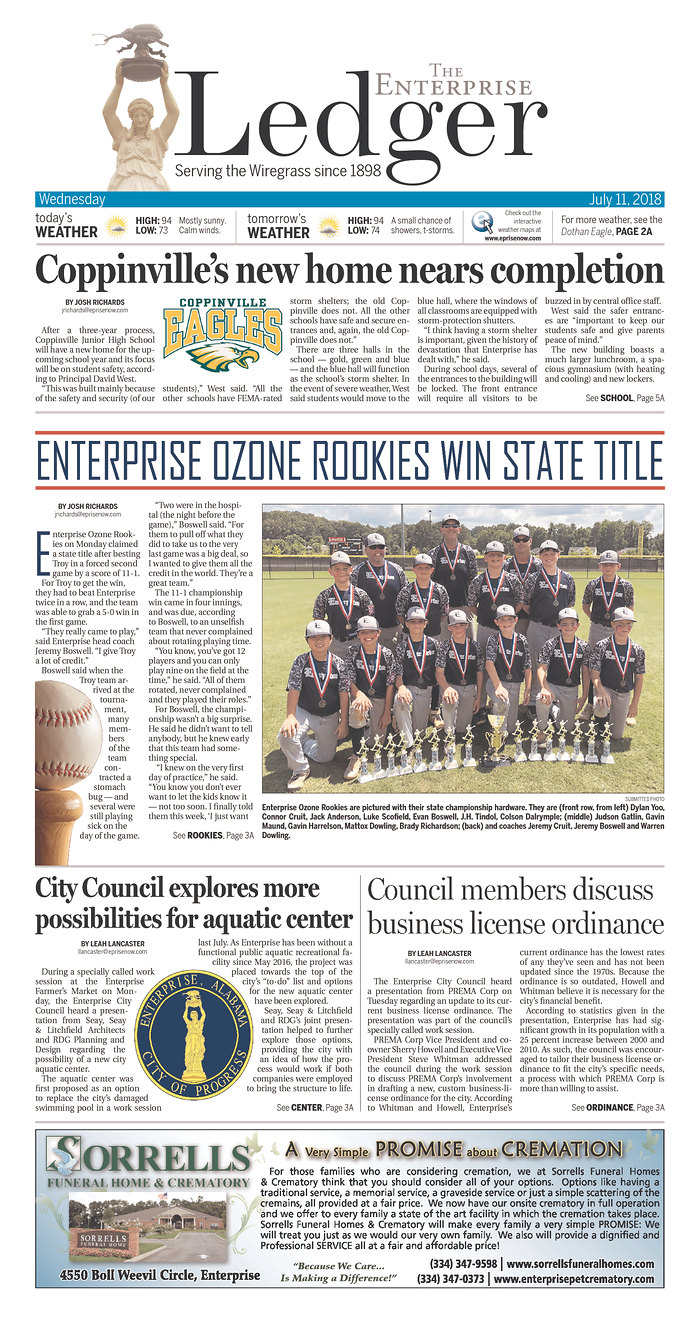