Good morning! Somehow, we are halfway through the year. Here’s your Daily News for Monday, July 2, 2018.

For Democrats, the transformation could prove as consequential as President Trump’s consolidation of power in his own party and the conservative movement’s tightening grip on the federal government. 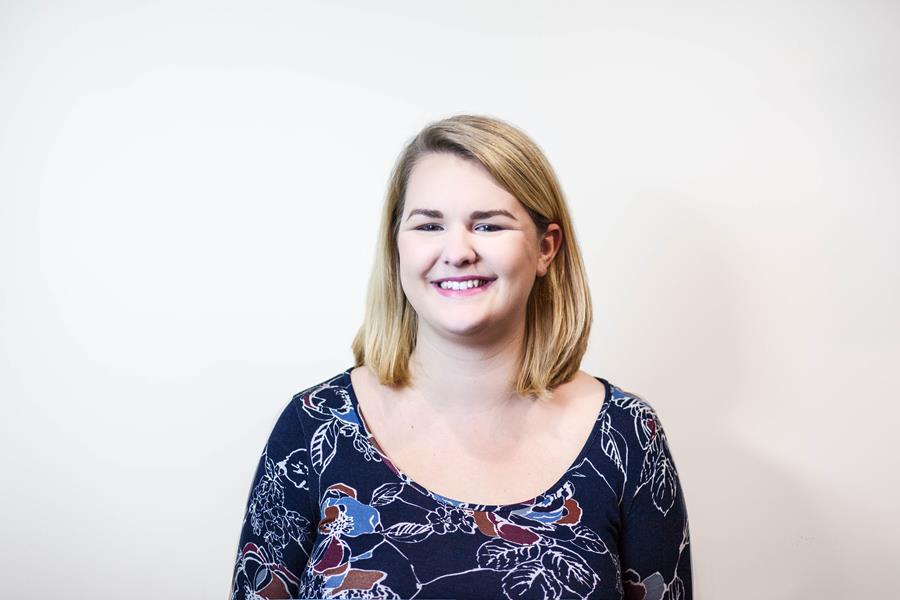 ALABAMA DAILY NEWS – Matthew Stokes: show me your policy, not your piety in Lt. Gov runoff.

DOTHAN EAGLE – A glimmer of hope in a dark tragedy.

LAGNIAPPE – District 32 runoff takes a turn toward the negative.

ANNISTON STAR – Ride sharing services officially go statewide Sunday. Getting a ride in a small town may not be easy.

AL.COM – Illegal vs undocumented: The heated divide over how we talk about immigration.

WASHINGTON POST – States act on their own to fill holes Washington is knocking in Affordable Care Act. 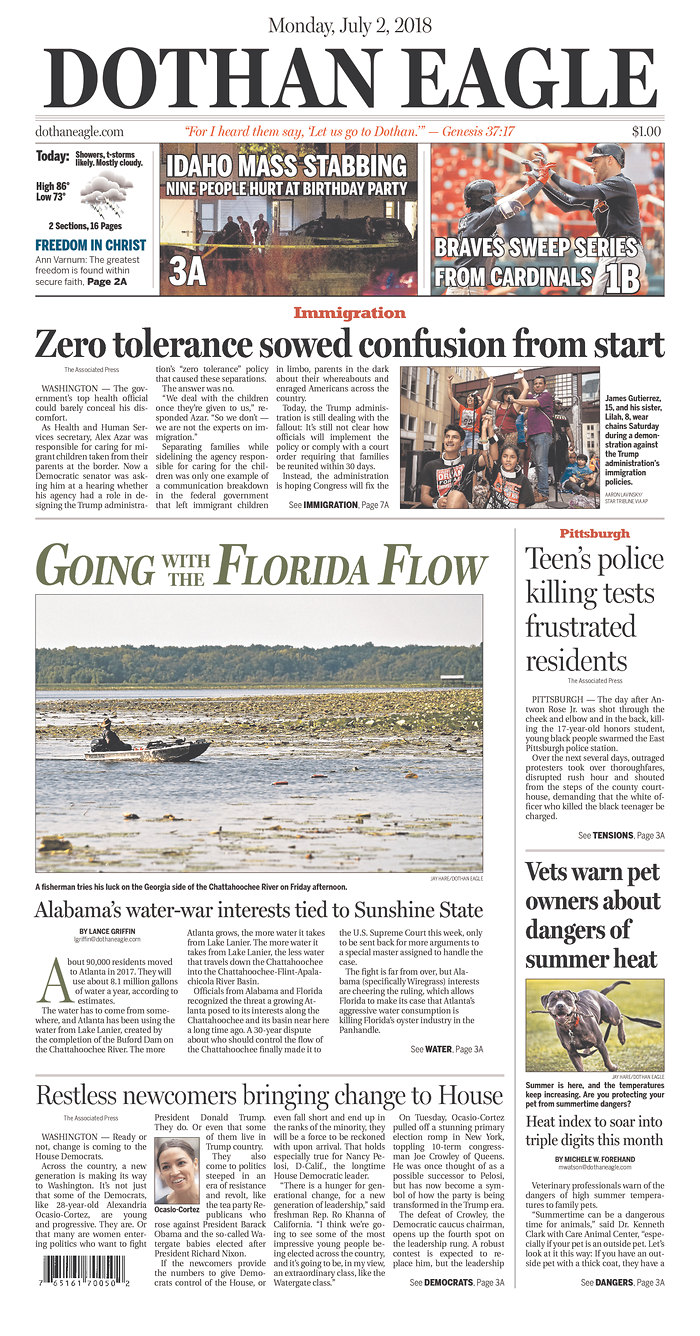