Good morning! After a weeklong reprieve, the rain is coming back this week. Here’s your Daily News for Monday, July 30, 2018. 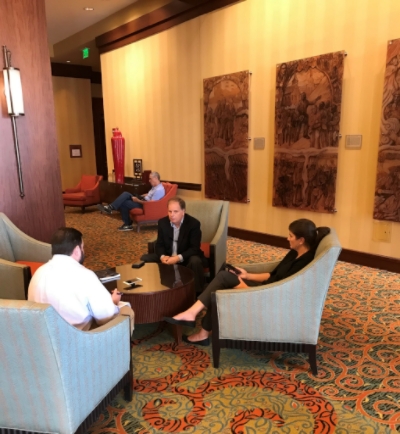 “I really wasn’t that surprised. Only because it just makes so much damn sense, okay? There was nothing that came out of that that was this “aha” moment or an extraordinary thing.

“Our trade with the European Union is not that much out of balance to begin with. It’s really not. There are some things we can do better. There’s some things that they can do better. But, the fact is what came out the other day was really very normal.”

2. Schools get guidance on arming administrators. 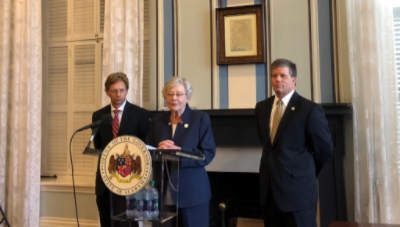 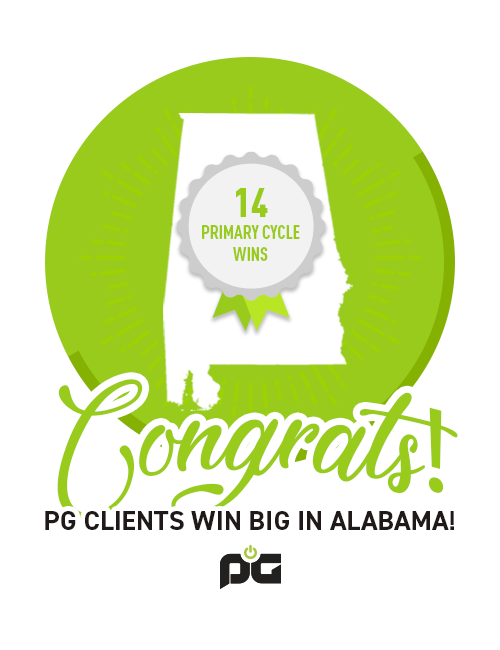 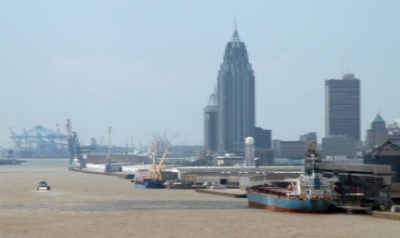 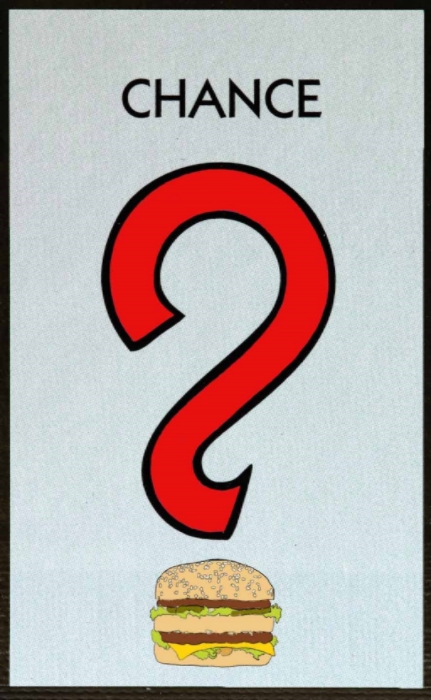 MONTGOMERY ADVERTISER – Wastewater treatment is a problem in the rural South. Who is working to fix it?

MONTGOMERY ADVERTISER – Here’s why Alabama’s Open Record Act is important to you.

AL.COM – Columnist Roy Johnson:  Jeff Sessions vs. Doug Jones in 2020 would fire up voters on both sides; it could happen.

AL.COM – The week Down in Alabama, where we try to not be rude.

AL.COM – Dirty Business: How Alabama conspired against its own people.

AL.COM – Contributor Frances Coleman:  If we don’t vote, then what do we expect?

AL.COM – Intern Lily Jackson:  Journalists are my heroes, why aren’t they yours?

NEW YORK TIMES – The Decline of the Civil War Re-enactor 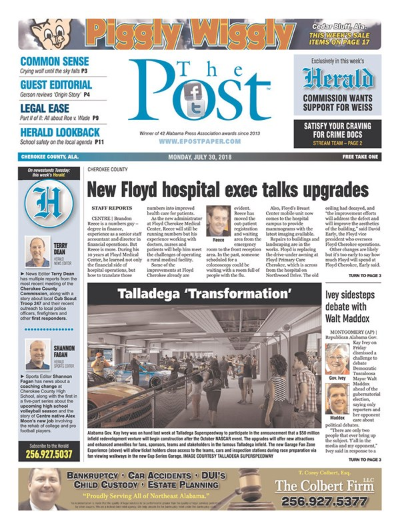 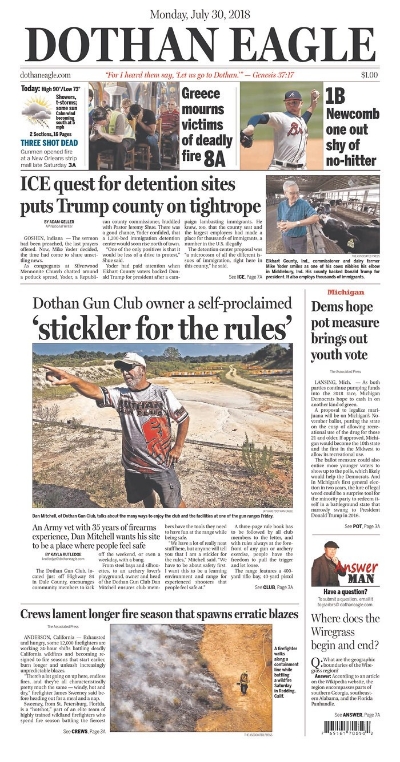 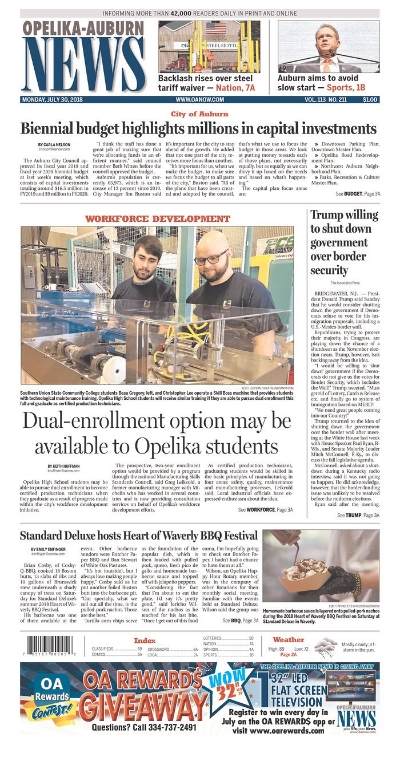