Good morning! Hope you had a great Fourth. Wouldn’t you know it, I move away from DC and six months later they book Jimmy Buffett to play two blocks away from my house. Here’s your Daily News for Thursday, July 5.

1. Begun the trade wars have. 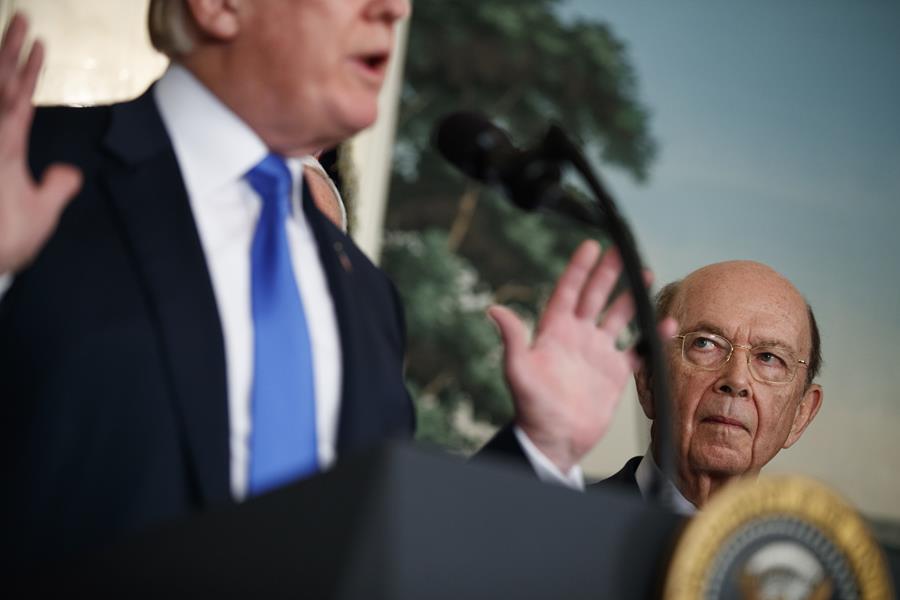 “We’ve seen a couple of projects that we’ve been actively working where their timeline has slipped,” Greg Canfield, the state’s secretary of commerce, said in an interview. “The longer this drags out, the more danger there is that we’ll see a real drag on our economy. We’re going to see Alabama lose jobs, and that’s not acceptable.”

…calls to eliminate ICE are likely to be perceived as undermining the security of the nation’s borders — and the integrity of the government employees who carry out its mandate, many of whom risk their lives to do so.

What’s more, Democrats are making it all too easy for Trump and his allies to falsely portray a call to abolish ICE as another way of clamoring for open borders.

3. What will happen with Medicaid work requirements?

We’ve got some columns that are worth your time this morning.

Skip Tucker has part two of his three-part series on former Congressman Carl Elliot. Skip writes that Elliot was the rare politician who maintained the courage of his convictions, even when the odds were against him.

“Not that he was hopeless. He hoped the truth might shine through the mud. He hoped courage and confidence and truth might overcome bombast and slick political sleights of hand, and he hoped for a groundswell and funding that never came. Figuratively, he was slain.”

Matthew Stokes is back with an Independence Day-themed column. He says we should step back and show some gratitude for all we have, even amid the political rancor.

“Read the news, and lots of it from a wide variety of sources.  Talk to your friends and neighbors. And this year, spend Independence Day enjoying food and drink, sports and family without any concern for owning the liberals or pushing back against the right. Take a day to celebrate to America and work to strengthen her bonds of civility.”

Taylor Dawson of the Alabama Policy Institute also writes about Independence Day, asking and answering, “what does freedom mean to me?”

“It may seem like freedom is being threatened in America, but in reality, freedom is on the move. Do not get discouraged, as I all too often do. This Fourth of July, embrace the freedom given to us by the founders.”

ALABAMA DAILY NEWS – Taylor Dawson: What does freedom mean to me?

MONTGOMERY ADVERTISER – Krista Johnson: Things you might not know about Montgomery.

ANNISTON STAR – The debate over debates.

AL.COM – From Alabama to Alaska, a divided America celebrates Fourth of July.

AL.COM – The fleeting but spectacular bloom of Alabama’s lotus.

WASHINGTON POST – Contributor Jared Bernstein:  The question isn’t when is the next recession is coming; it’s what are we going to do about it.

NEW YORK TIMES – ‘Access to Literacy’ Is Not a Constitutional Right, Judge in Detroit Rules