1. ALGOP kicks Bonner off the ballot.

3. A trade war with our allies.

With four days until the Democratic and Republican primaries on June 5, it’s time to read up on the races.

The state’s political reporters have been doing some work getting information together on the races.

Whether you’re an insider who long ago decided who you’ll be voting for or an observer trying to find out more about the candidates. these are some good stories to read.

AL.COM – Principals and volunteers can already carry guns in this Alabama county.

AL.COM – Order for Alabama to unveil lethal injection process may not reveal one execution secret.

AL.COM – Drop the national anthem before all sports, so we can become fans, again.

TUSCALOOSA NEWS – On the Road with Rick Holmes: The Republicans of Kansas.

WASHINGTON POST – The child-free life: Why so many American women are deciding not to have kids.

NEW YORK TIMES – Trump Ran as a Renegade. Now He’s Trying to Keep Them at Bay 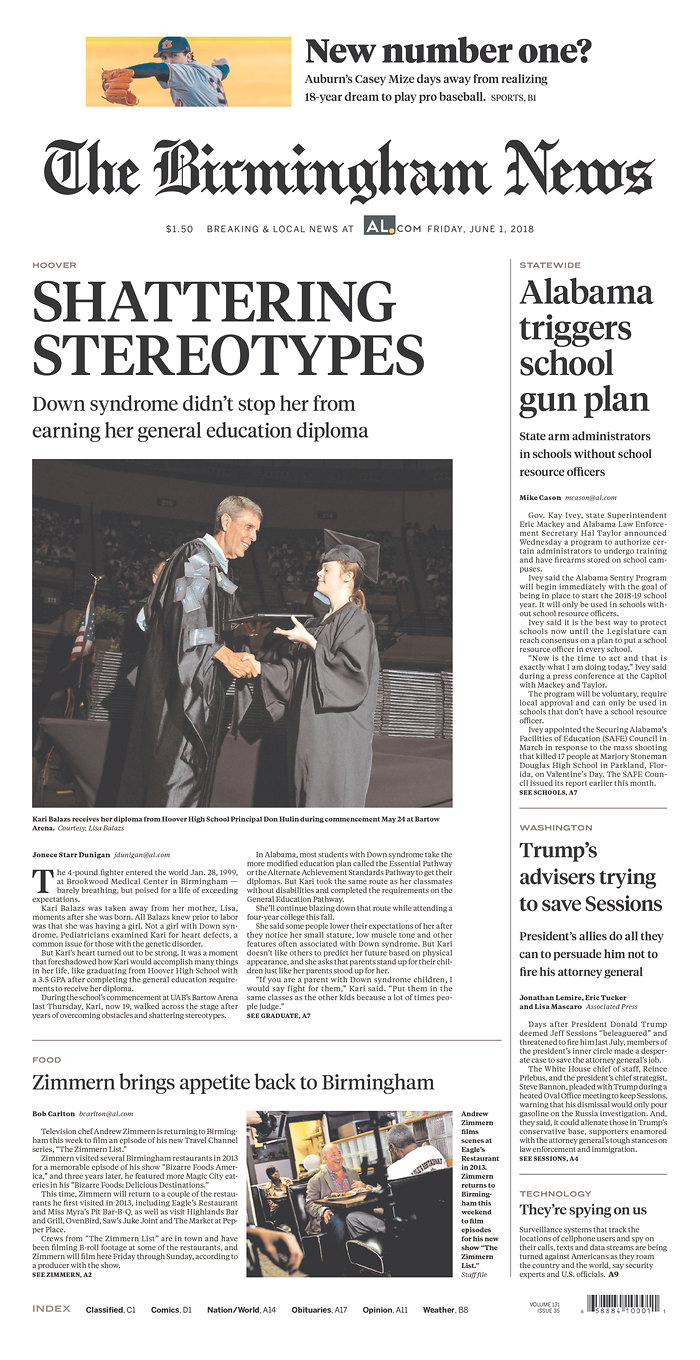 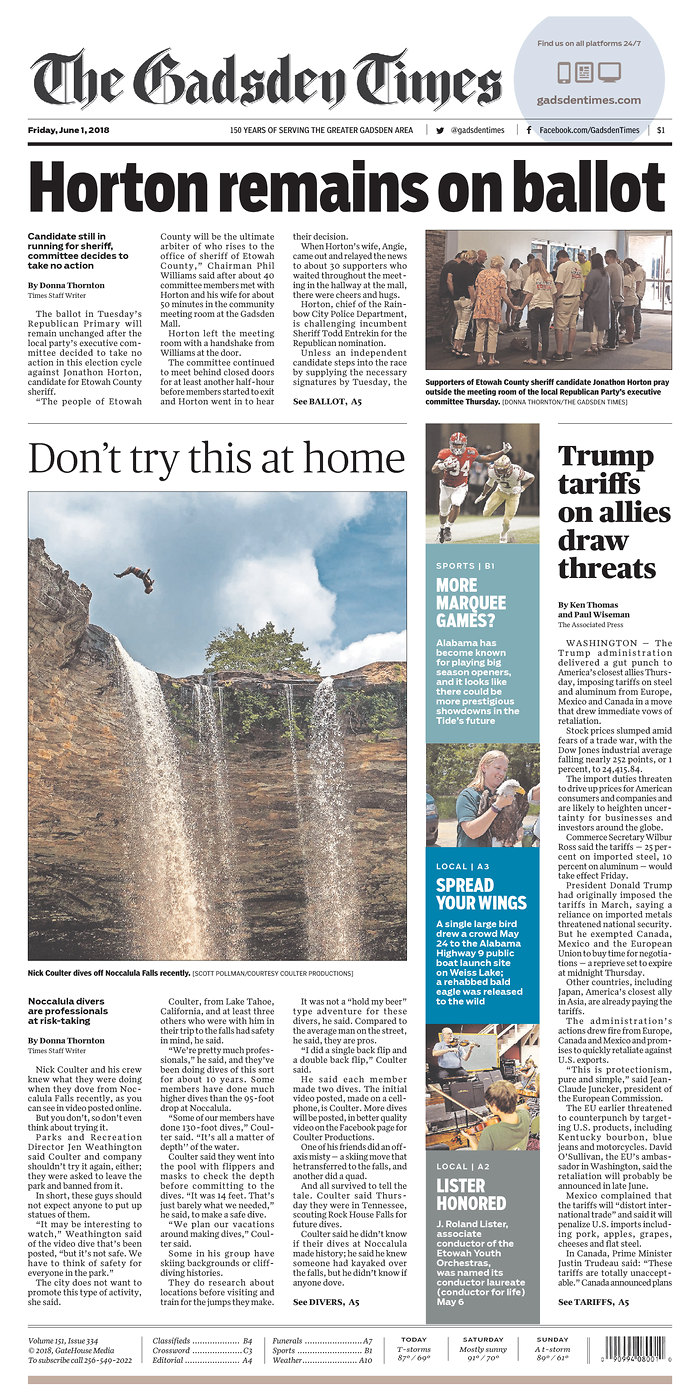 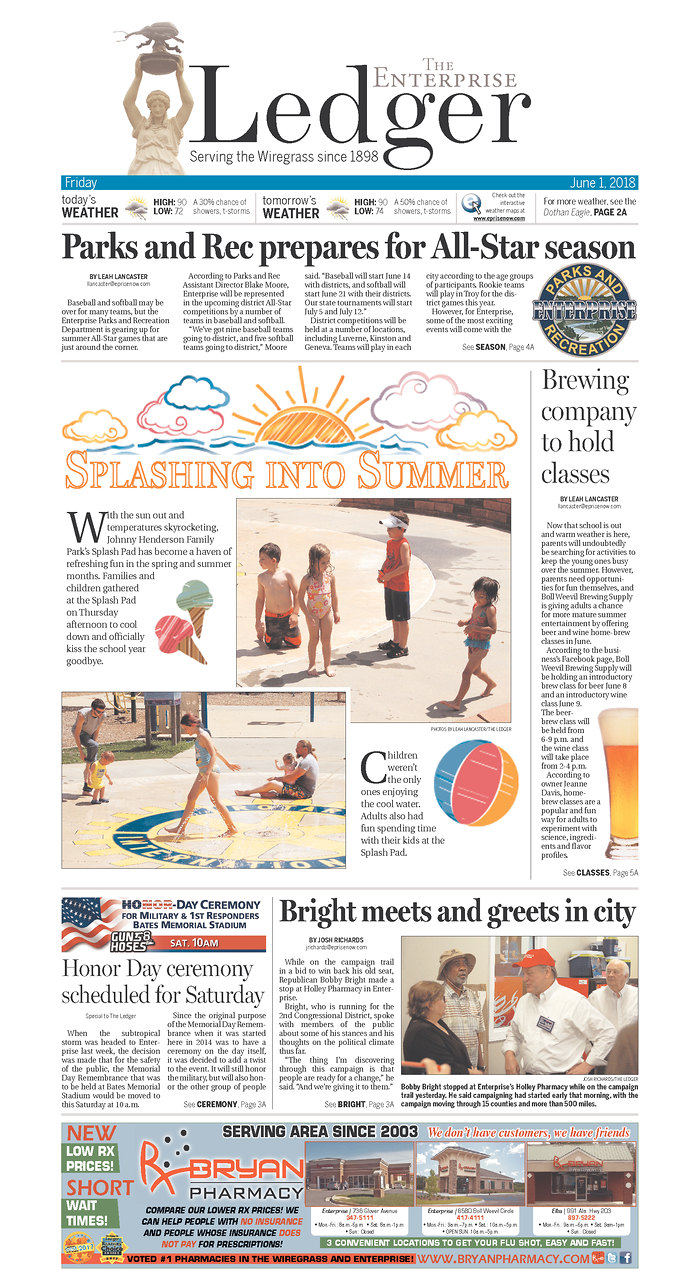