Good morning! I’ll be honest, I’m a little hop’d up on cold medicine so forgive me if I get a little loopy. Here’s your Daily News for Monday, June 11, 2018.

1. All eyes on Trump & Kim as summit begins. 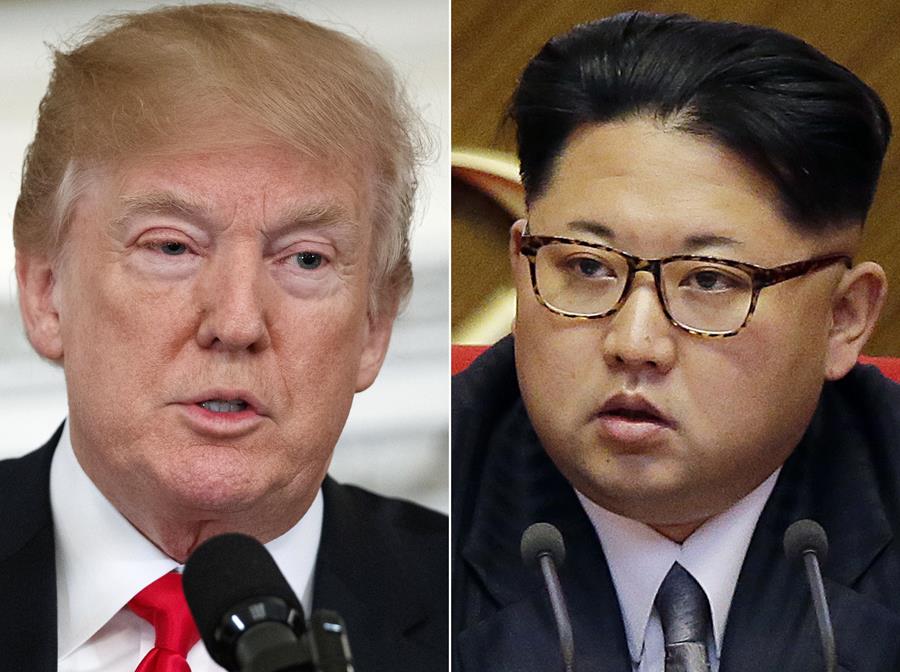 It’s kind of crazy how we got here – Rocket Man taunts, Olympic side eye, big secret envelopes. But, here we are and there are a few things you should know to be smart on the subject.

Below are some of the best reads you can use to be informed about the most important subject in the world right now.

2. NYT looks at gambling in Alabama. 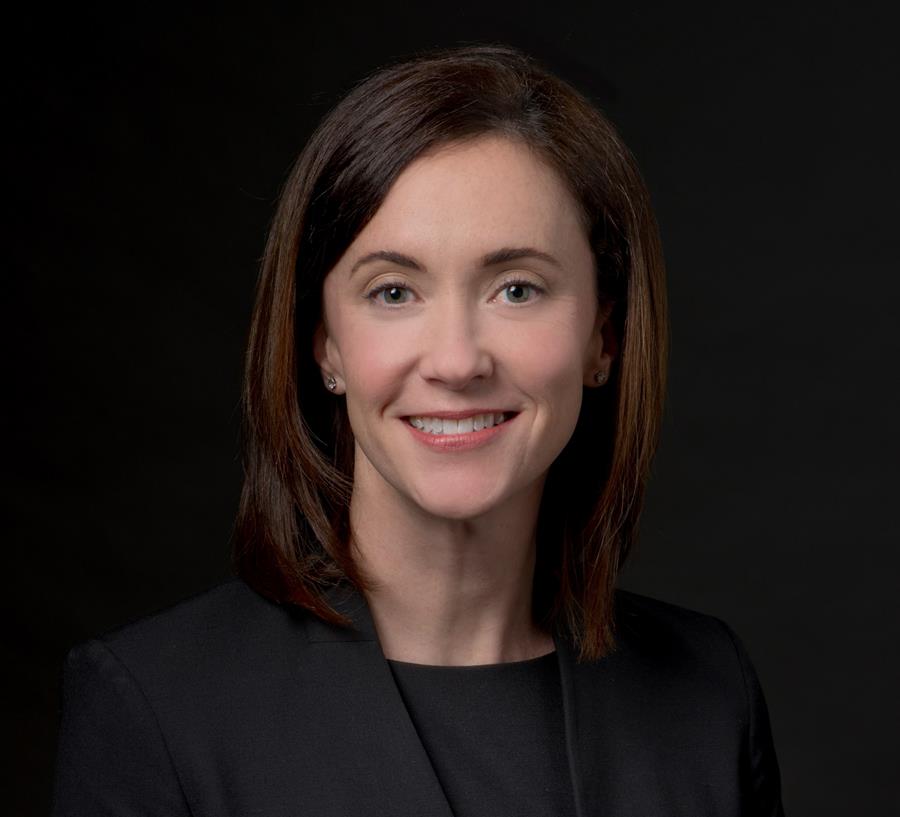 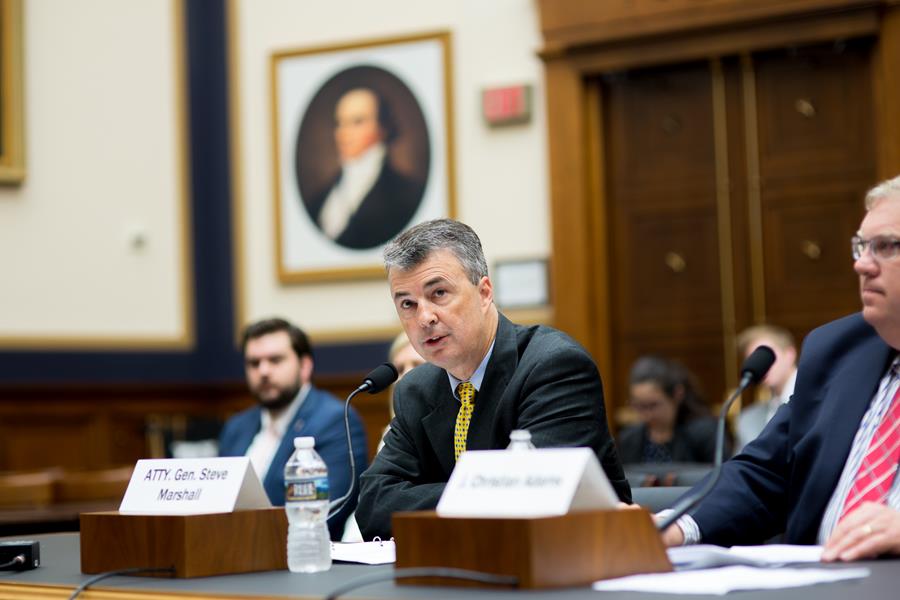 “His lawsuit is parallel to the push for a census citizenship question, but if successful, could have just as drastic of an effect, if not more. Whereas the Trump administration has claimed it needs census citizenship data for Voting Rights Act enforcement (a claim viewed skeptically by voting rights activists), the Alabama lawsuit explicitly seeks to exclude undocumented immigrants from how U.S. congressional seats are apportioned.”

MONTGOMERY ADVERTISER – Data analysis: who owns the homes demolished by the city?

DOTHAN EAGLE – Contributor Ed Rogers:  The Trump-Sessions relationship could be at a breaking point.

AL.COM – The fight over arming teachers could define Alabama political races this fall.

AL.COM – Columnist Cameron Smith:  Bury my heart in the Gulf of Mexico.

AL.COM – Contributor Frances Coleman:  So you’re depressed. Welcome to the club (and it’s a big one).

WASHINGTON POST – ‘They just took them?’ Frantic parents separated from their kids fill courts on the border.

WASHINGTON POST – Cavity country:  Rural America has too few dentists — and too few patients who can pay.

NEW YORK TIMES – In the Trump Administration, Science Is Unwelcome. So Is Advice.

NEW YORK TIMES – How Good Is the Trump Economy, Really? 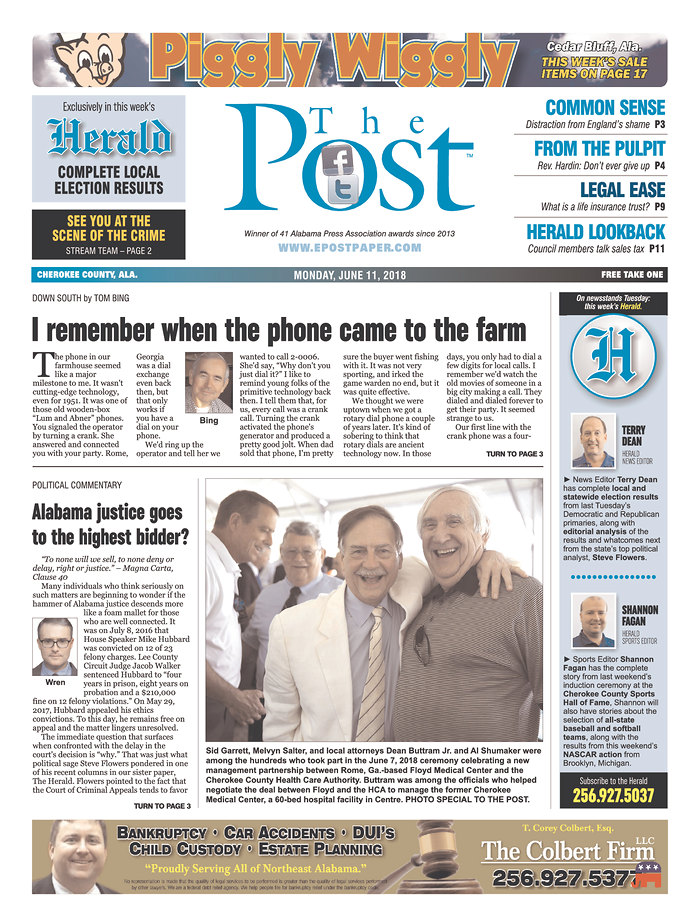 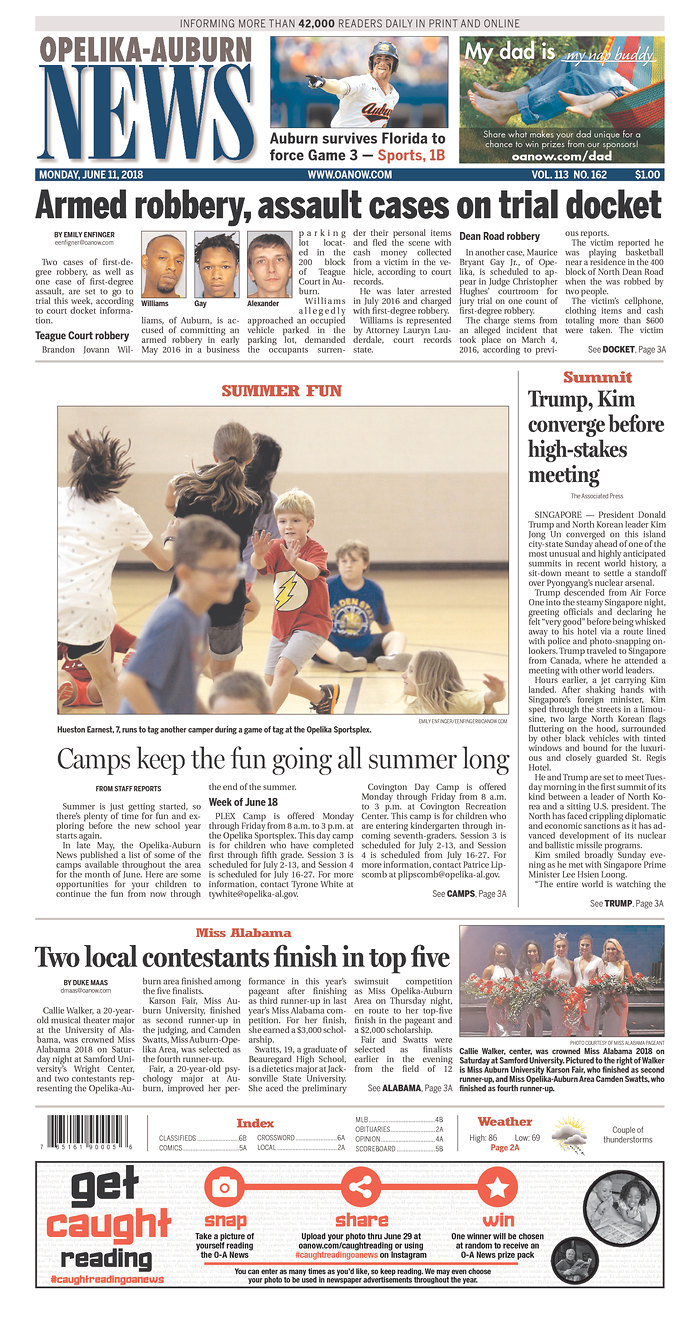