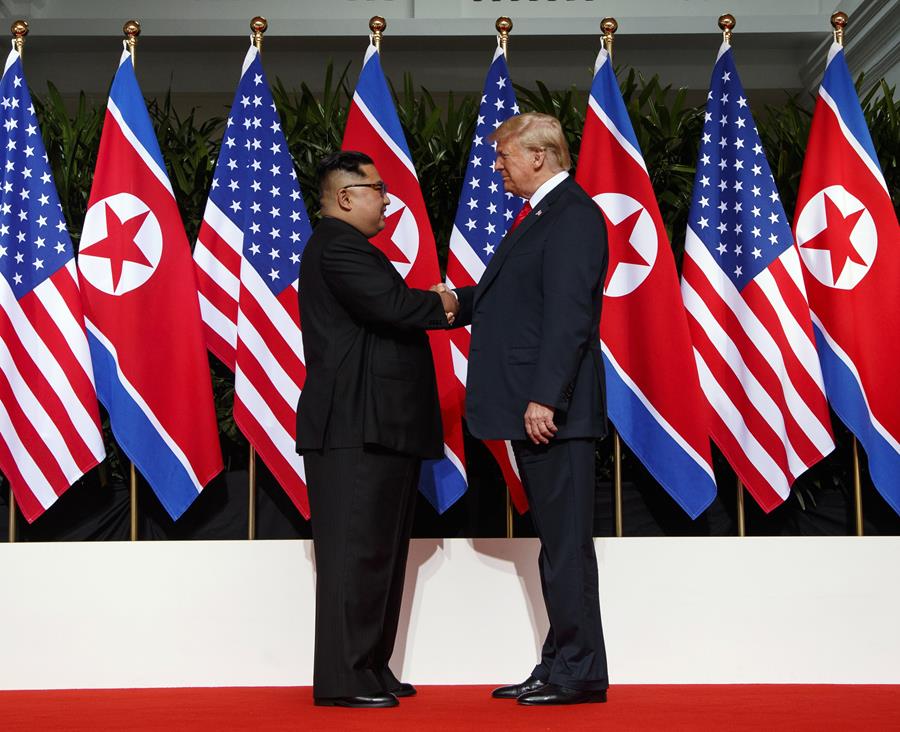 It’s true. From the photo ops taken to the promises made, this ordeal is anything but ordinary.

What does it mean?

There are indications that top Republicans, including Mr. Trump, are preparing to try to defuse the situation, at least in this race. At the urging of Paul D. Ryan, speaker of the House, Vice President Mike Pence nearly interceded on Ms. Roby’s behalf in the primary. But after deliberating with top aides until nearly the day of the vote, he held off, because Mr. Trump had not decided whether to forgive Ms. Roby and did not offer his own public endorsement. Republican officials now believe that both Mr. Trump and Mr. Pence will endorse her in the runoff.

WSFA – Doctors in Alabama decreasing the number of opioid prescriptions they write.

DOTHAN EAGLE – Don’t be alarmed by that burning cross.

YELLOWHAMMER NEWS – Do conservatives face a double standard? Yes, and we should.

YELLOWHAMMER NEWS – Is Alabama really ready for a gambling expansion?

ANNISTON STAR – Farmers unclear what to make of Trump’s turn on subsidies.

WASHINGTON POST – Jared Kushner and Ivanka Trump made at least $82 million in outside income last year while serving in the White House, filings show.

NEW YORK TIMES – Even a Whiff of Disloyalty to Trump Can Imperil a G.O.P. Incumbent 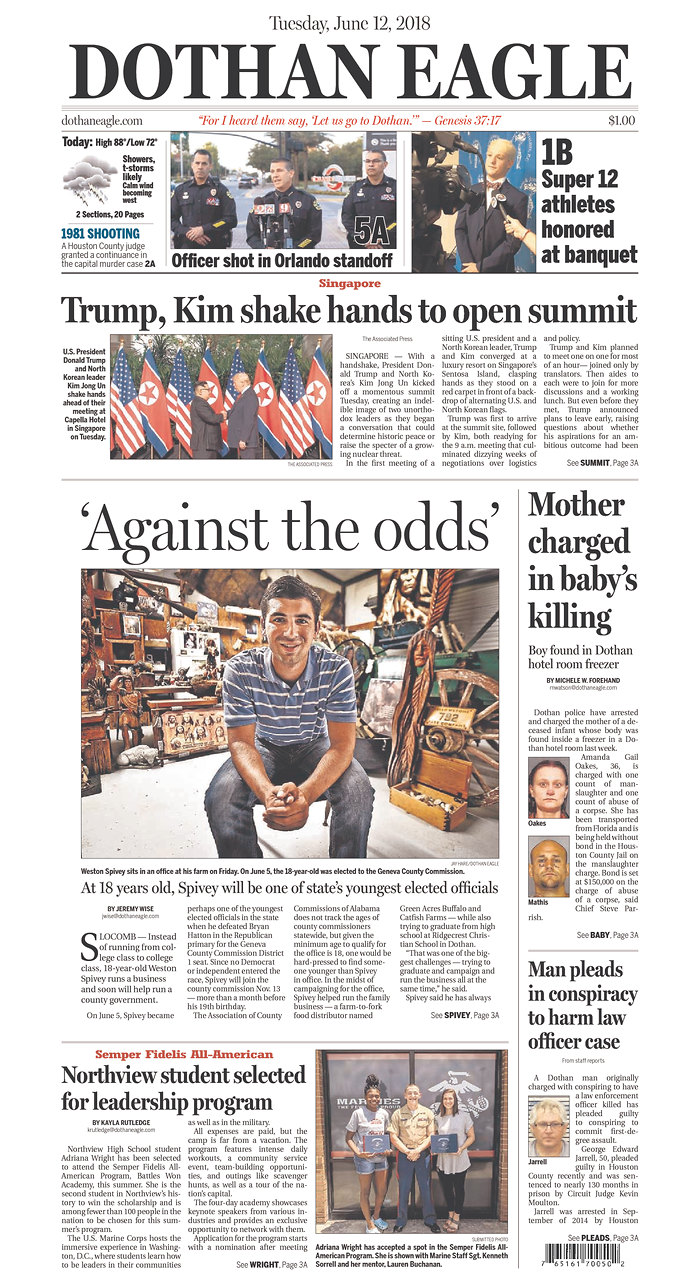 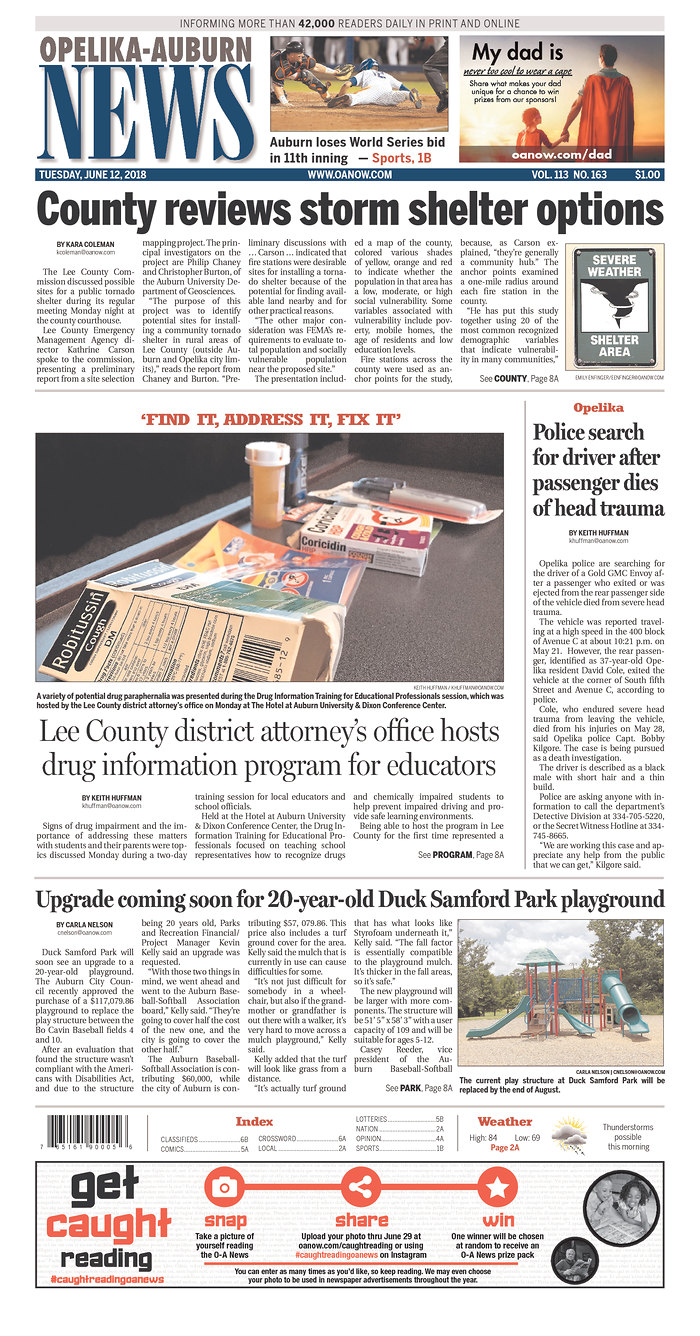 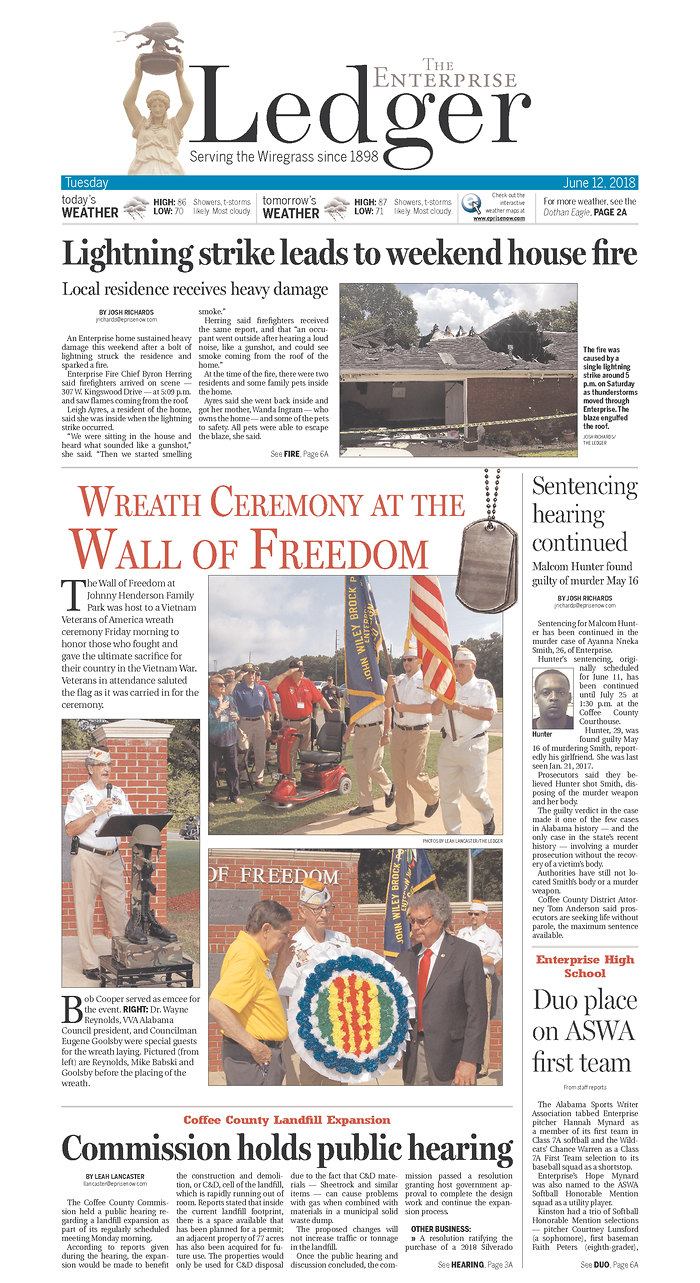