1. House takes a swing at immigration.

3. What we learned from other states’ primaries.

4. Skip Tucker: Goldfinger and the art of negative campaigning 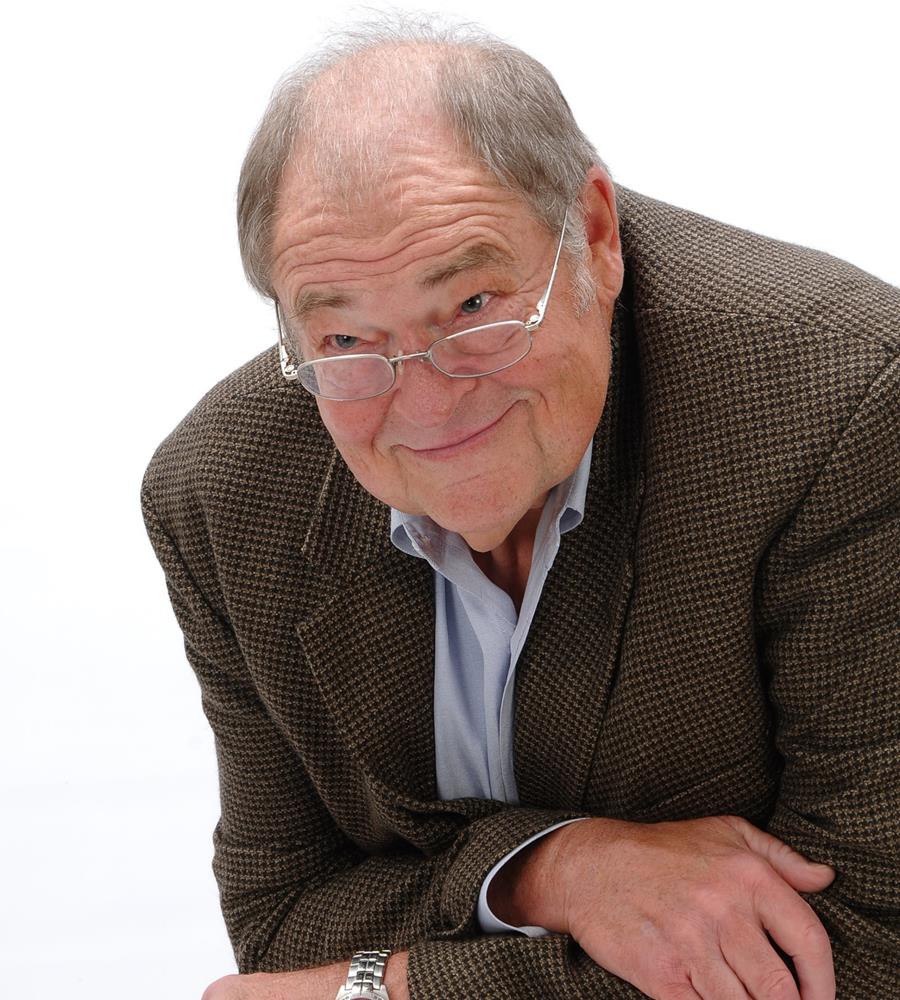 Goldfinger’s scheme was genius. He wanted inside Ft. Knox to access the $130 billion gold reserve. When Bond told him he was mad, that he could never move that much weight, Goldfinger laughed and said, “I don’t intend to steal it, Mr. Bond. I will detonate a dirty nuclear bomb to contaminate it.”

Don’t be this town

AL.COM – Contributor Robert Wilkerson:  Why our schools are failing.

AL.COM – Columnist Kyle Whitmire:  Childcare is now a legitimate election expense, but we still have a long ways to go.

AL.COM – What’s the biggest employer in every Alabama county?

ALABAMA POLITICAL REPORTER – Columnist Josh Moon:  There is no apology for Jeff Sessions.

WASHINGTON POST – Trump celebrates Singapore accord with North Korea, but substance has yet to be revealed.

WASHINGTON POST – House to vote next week on two competing immigration bills after Republican negotiations on a compromise fall short.

WASHINGTON POST – Reporters thought this video was North Korea propaganda. It came from the White House. 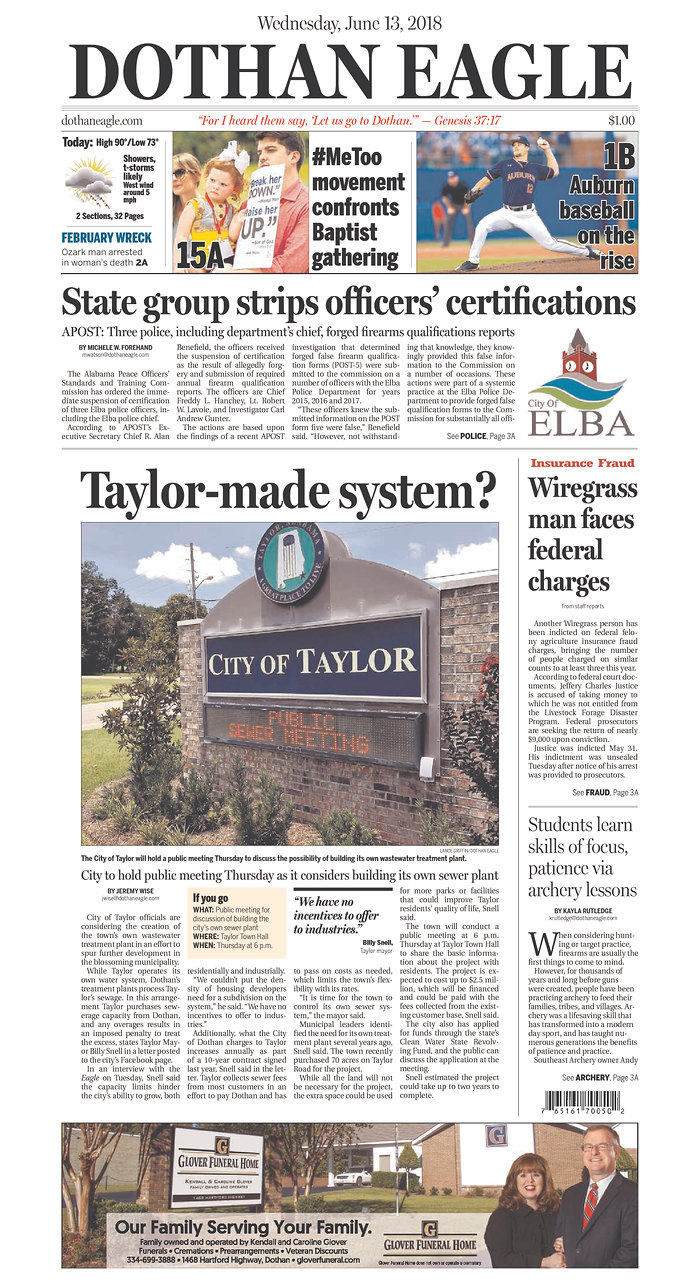 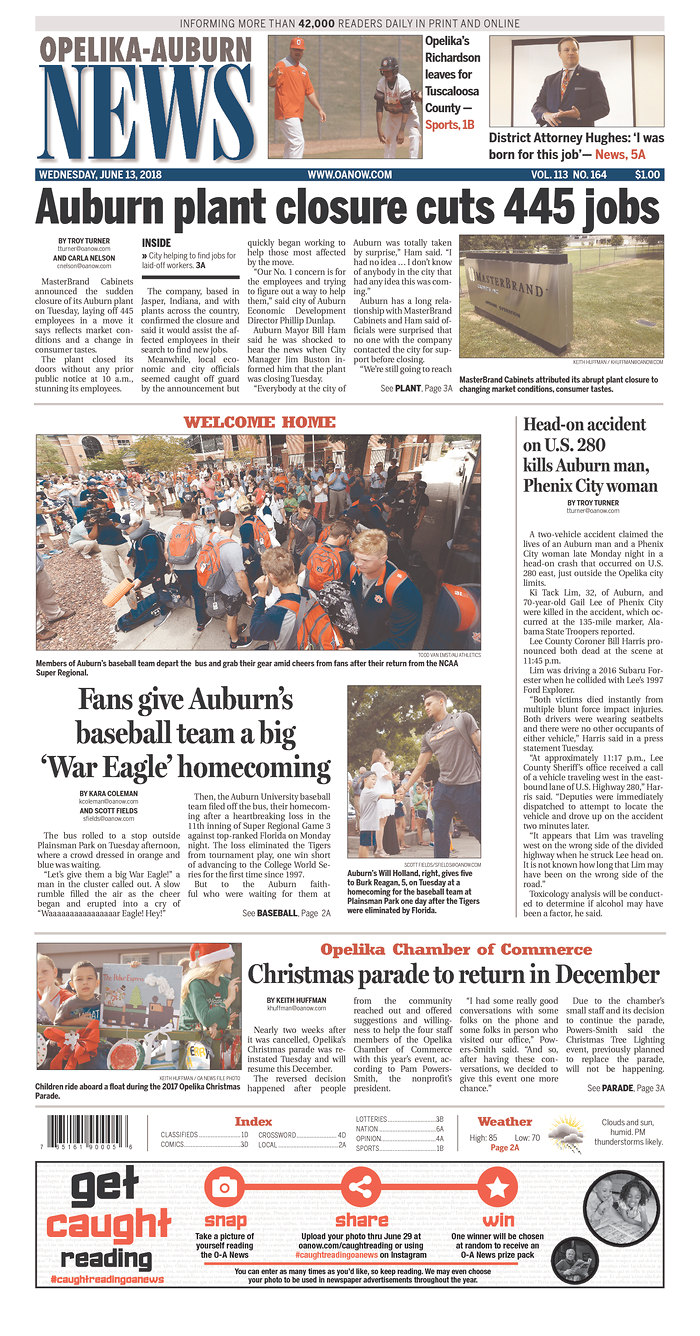 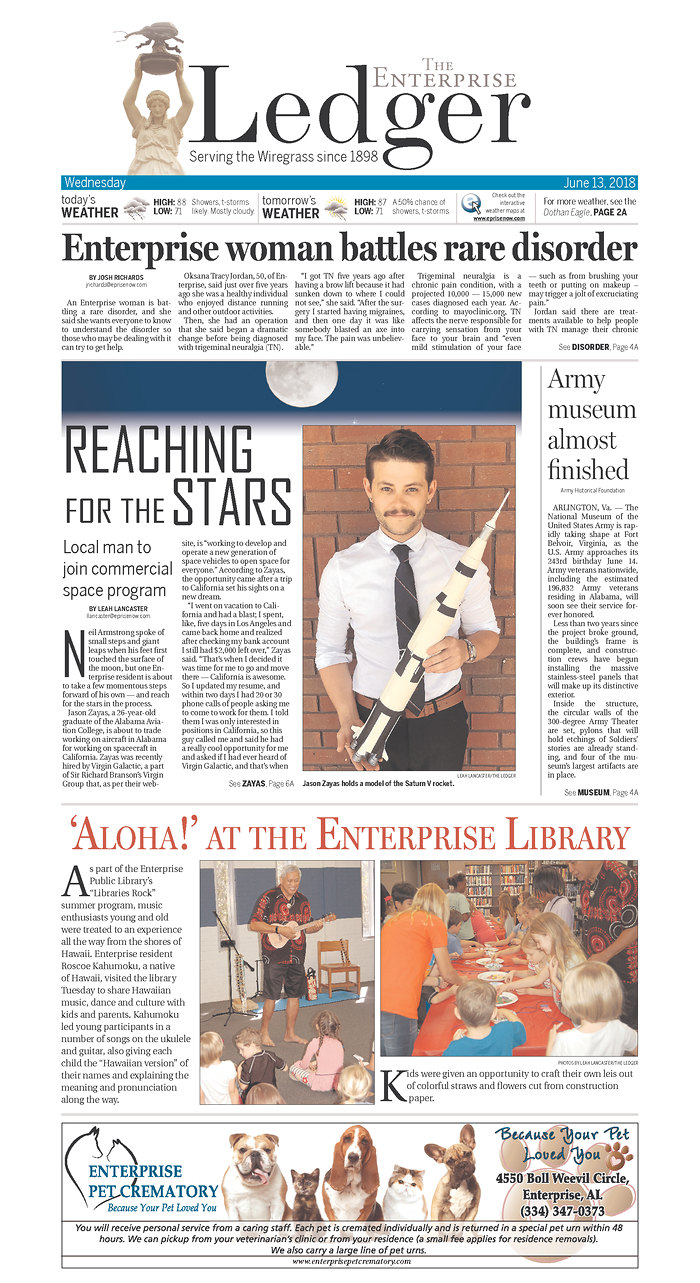 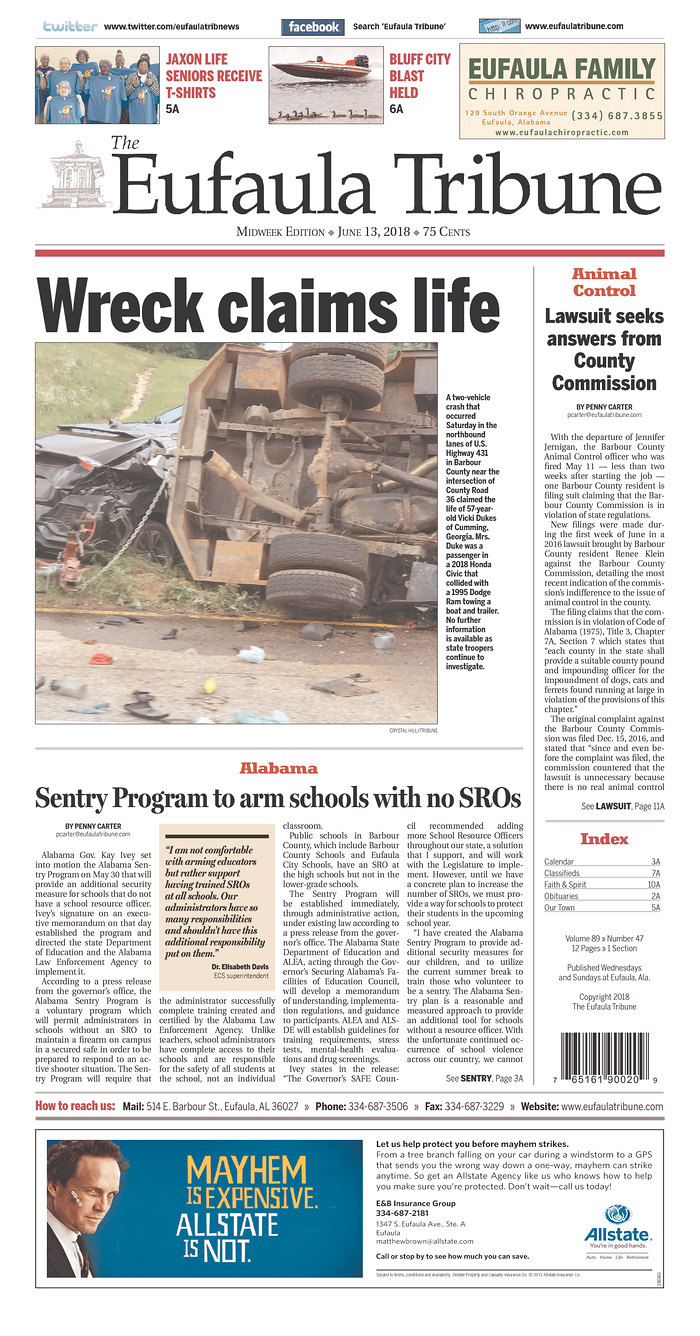 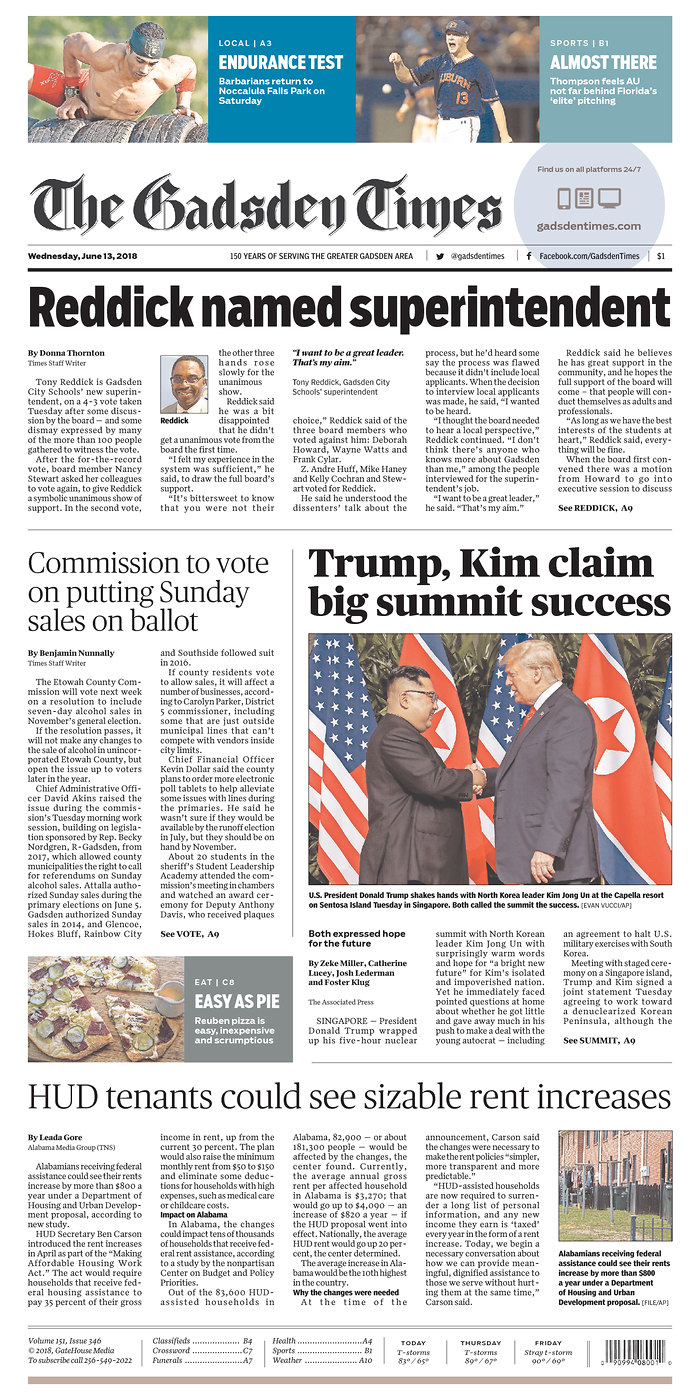