Maybe let’s get through the runoffs?

4. Merrill not happy with fines being waived.

The appeal process is in place for a candidate or committees first offense for which someone does not meet the standard as prescribed in state law. If they are a repeat offender, the law requires a monetary penalty be issued by the Secretary of State’s Office. My question to members of the Ethics Commission, members of the media, and the people of Alabama is why do we pass ethics laws and employ an ethics commission if we do not intend to enforce the rule of law? [more HERE]

ALABAMA DAILY NEWS – Matthew Stokes: Maddox is impressive, but has questions to answer.

ANNISTON STAR – Access to health insurance regardless of medical condition under fire.

OPELIKA-AUBURN NEWS – MasterBrand throws a sucker punch, but our community won’t go down.

OPELIKA-AUBURN NEWS – Rosa Parks family home to be offered at auction this summer.

DOTHAN EAGLE – Contributor John Merrill:  Secretary of State to Ethic Commission: Follow the law or have it changed.

AL.COM – 25 most diverse places to live in Alabama.

AL.COM – Columnist Dana Hall McCain:  The courts and the cake.

WASHINGTON POST – Inside Casa Padre, the converted Walmart where the U.S. is holding nearly 1,500 immigrant children. 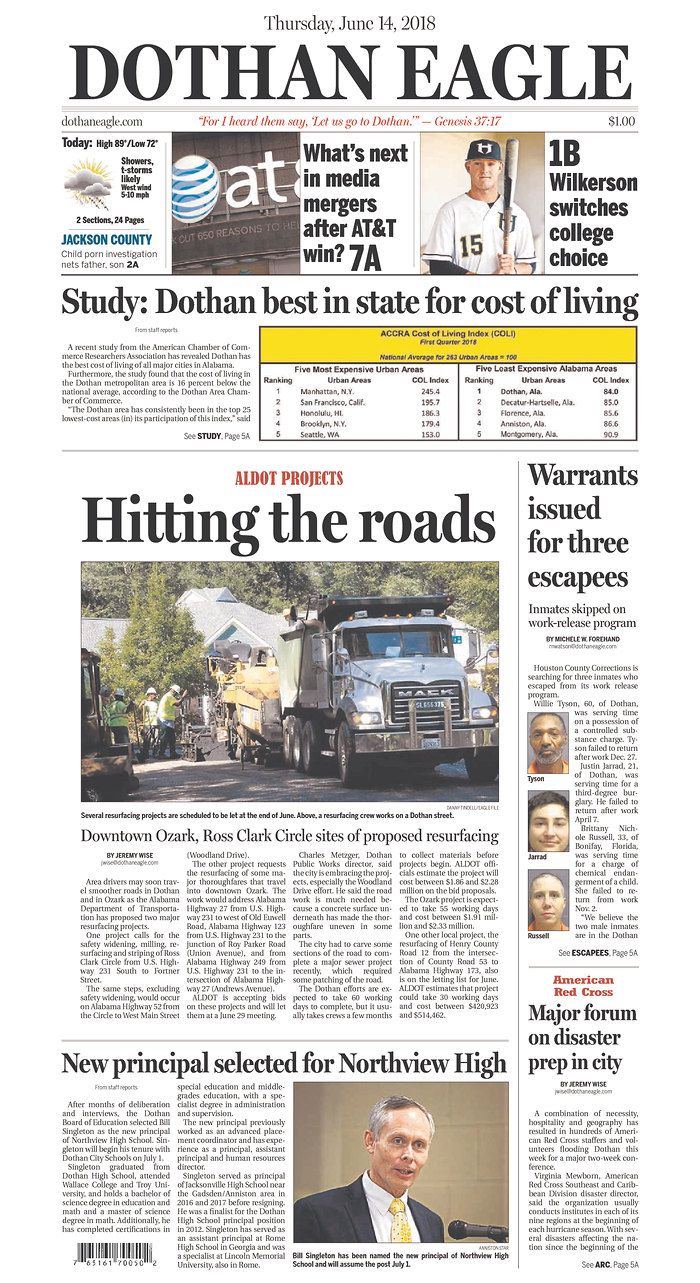 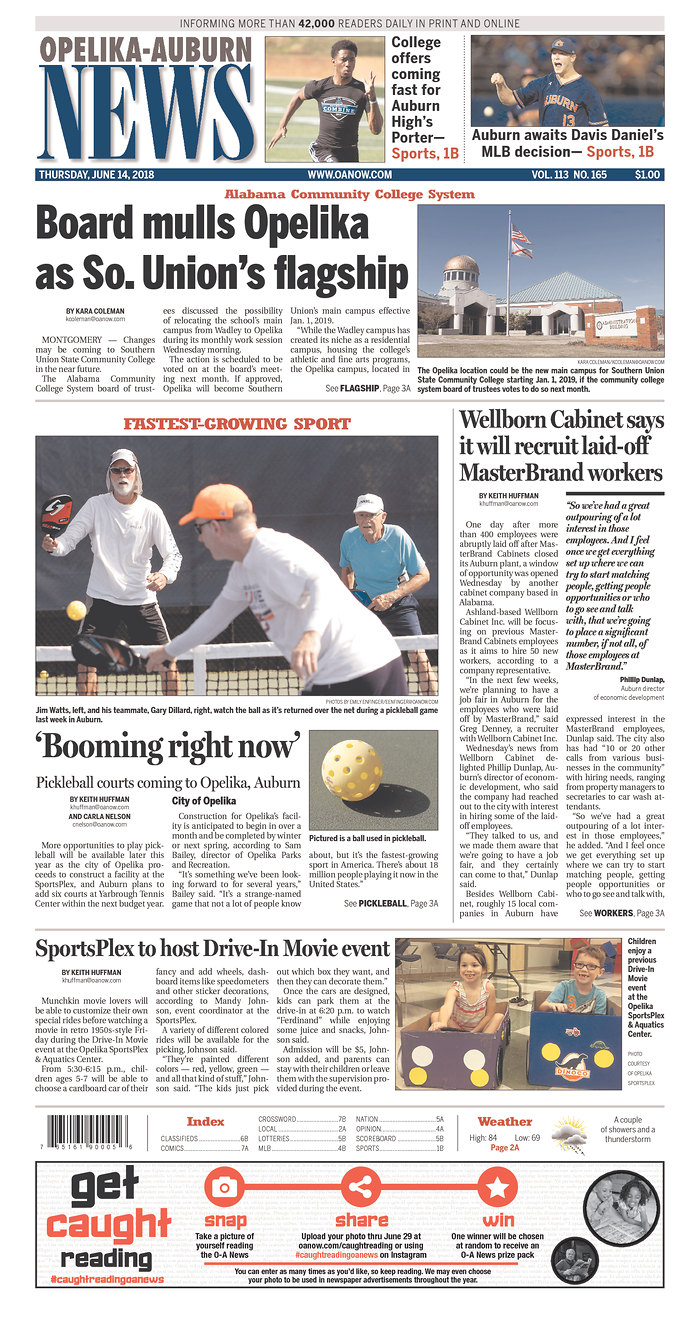 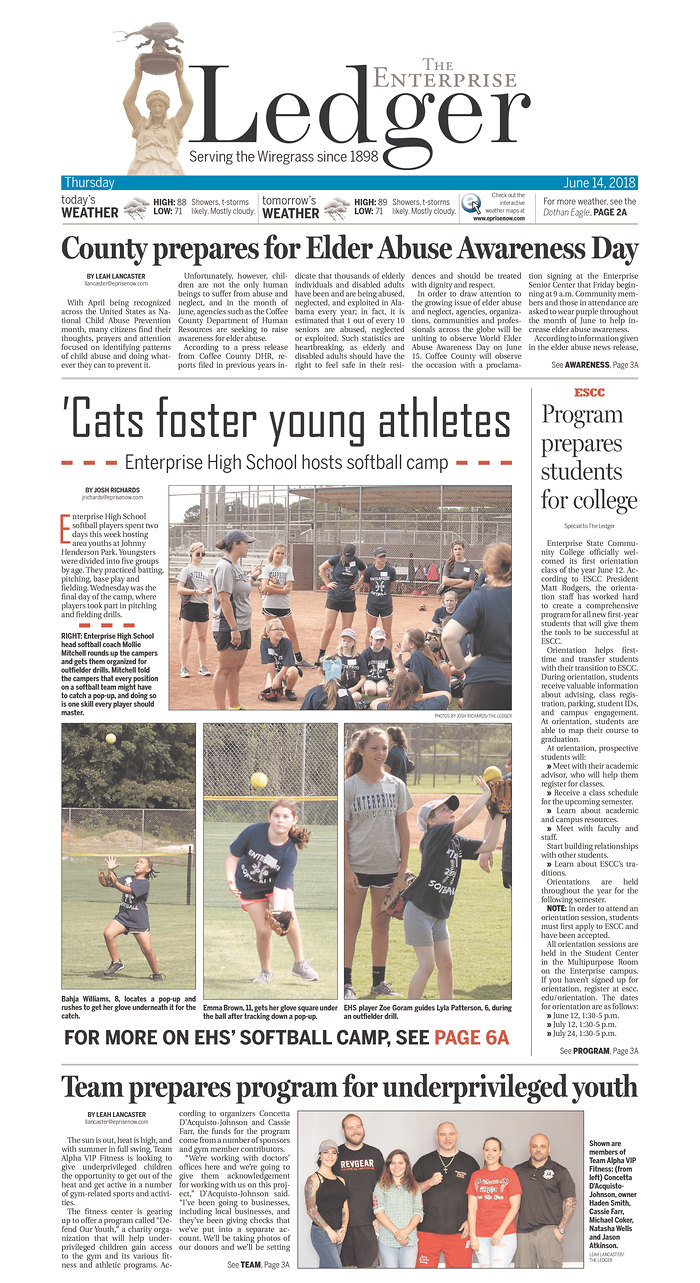 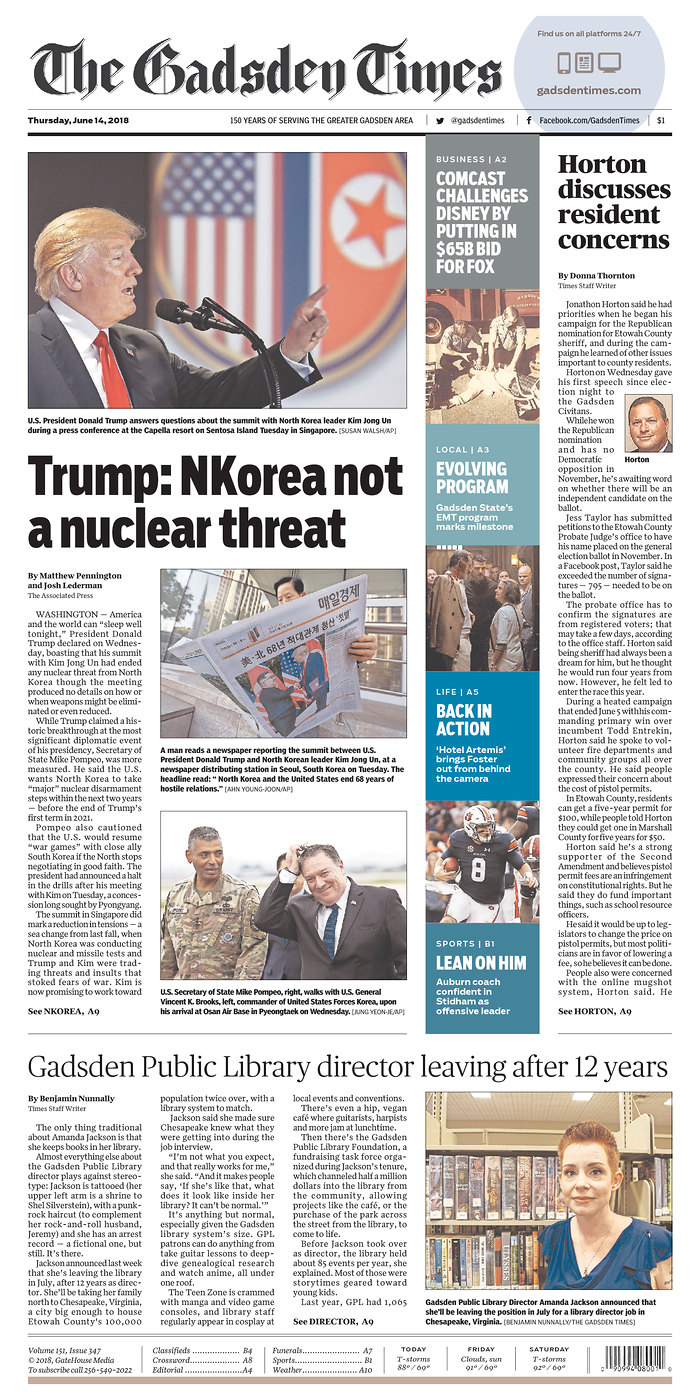