Good morning! The U.S. Open is live from Long Island. Hope all the dads out there get to enjoy it this Father’s Day weekend. Here’s your Daily News for Friday, June 15, 2018.

2. Immigration coming to a head. 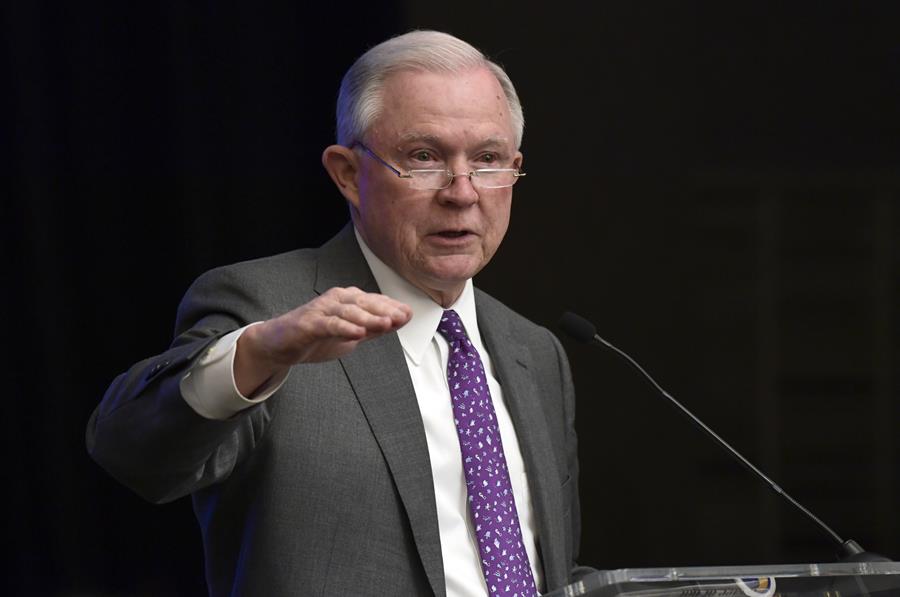 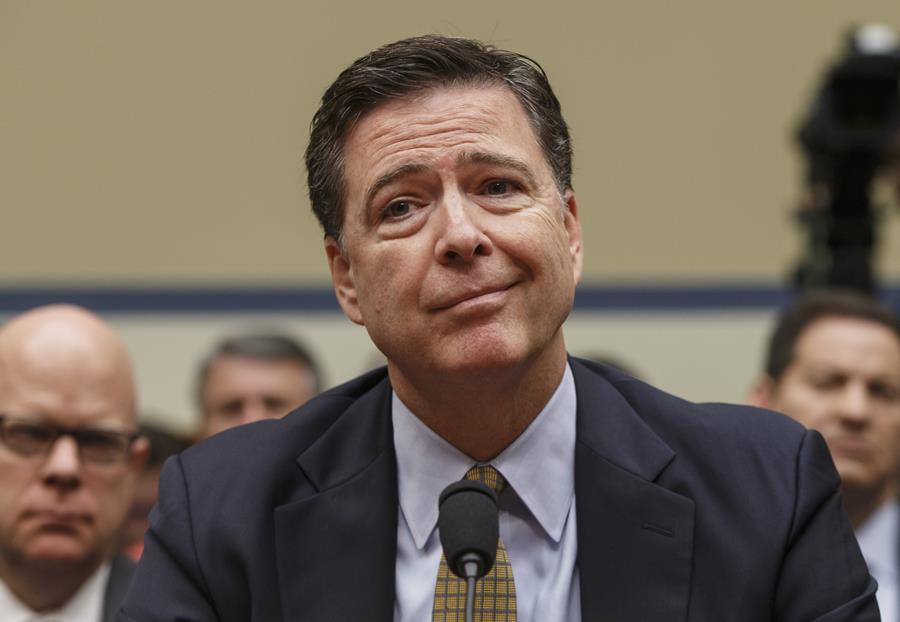 As expected, the Justice Department Inspector General’s report was not a good look for the FBI.

Here are a few quick takeaways along with links to further reading to help inform your understanding:

If you’re looking for a 5-10 minute read that will bring you up to speed on the whole thing, I found Alex Pappas’ story at Fox News to be helpful and comprehensive.

Of course, you could always just read the document for yourself HERE.

MONTGOMERY ADVERTISER – As 64,000 of Montgomery’s workers drive in, the city’s money drives out.

YELLOWHAMMER NEWS: Dale Jackson: We love talking about Republicans who don’t like Trump, but what about Alabama Democrats?

YELLOWHAMMER NEWS – Yes, Alabama loves Trump, but Roby’s concerns were valid. Are we really going to hold them against her?

AL.COM – Alabama Board of Education talks SROs and armed administrators.

WASHINGTON POST – Animosity in the Senate as GOP trades insults over criticism of Trump.

NEW YORK TIMES – The Reality of a Migrant Shelter: Clean, Orderly and Devoid of Answers

NEW YORK TIMES – Contributor James Comey:  This Report Says I Was Wrong. But That’s Good for the F.B.I. 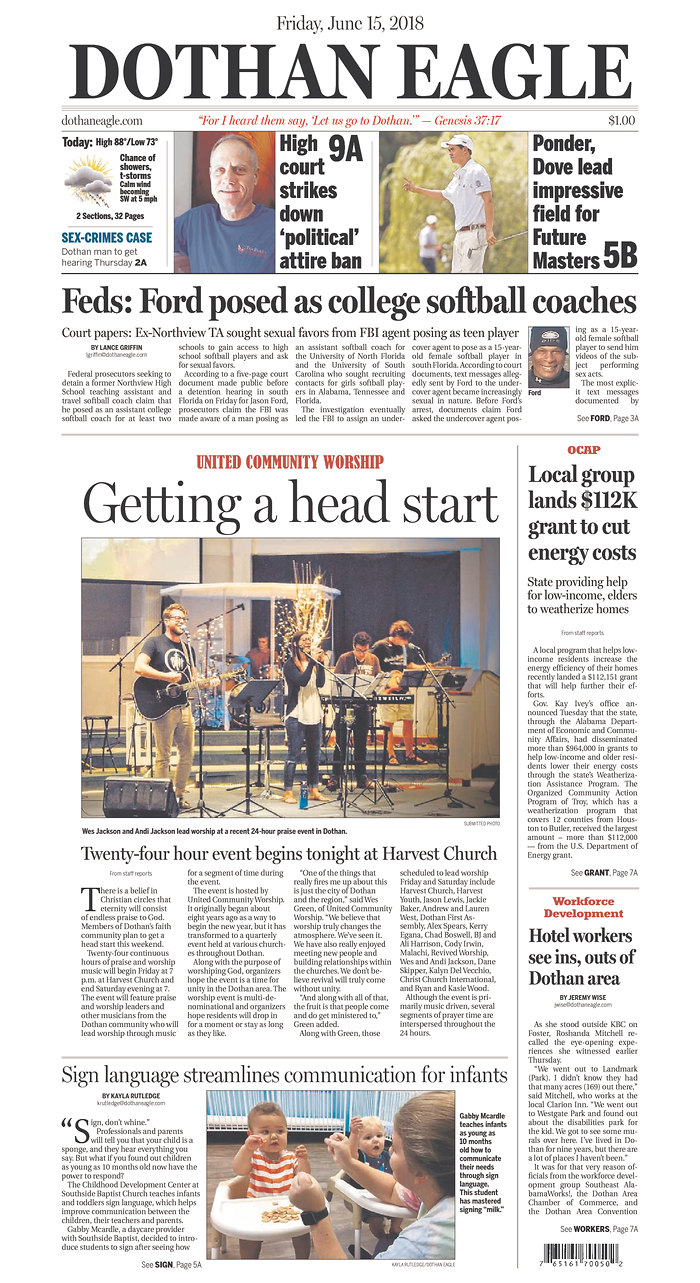 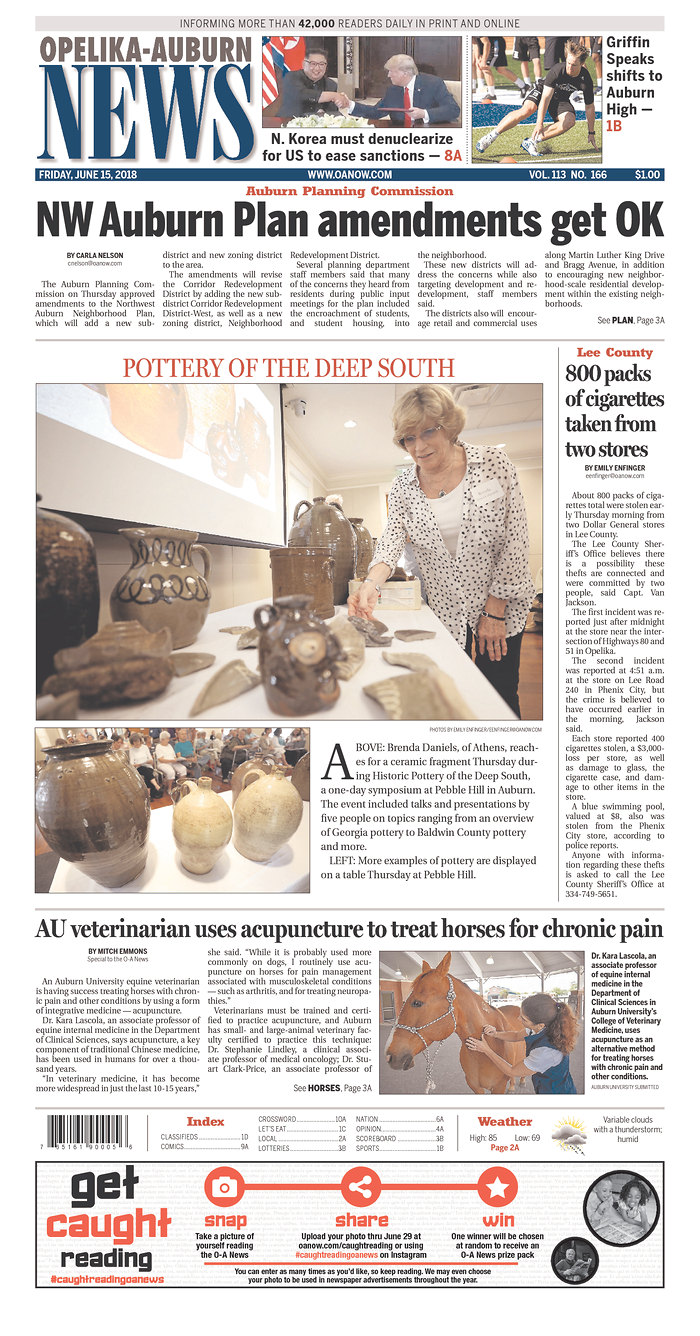 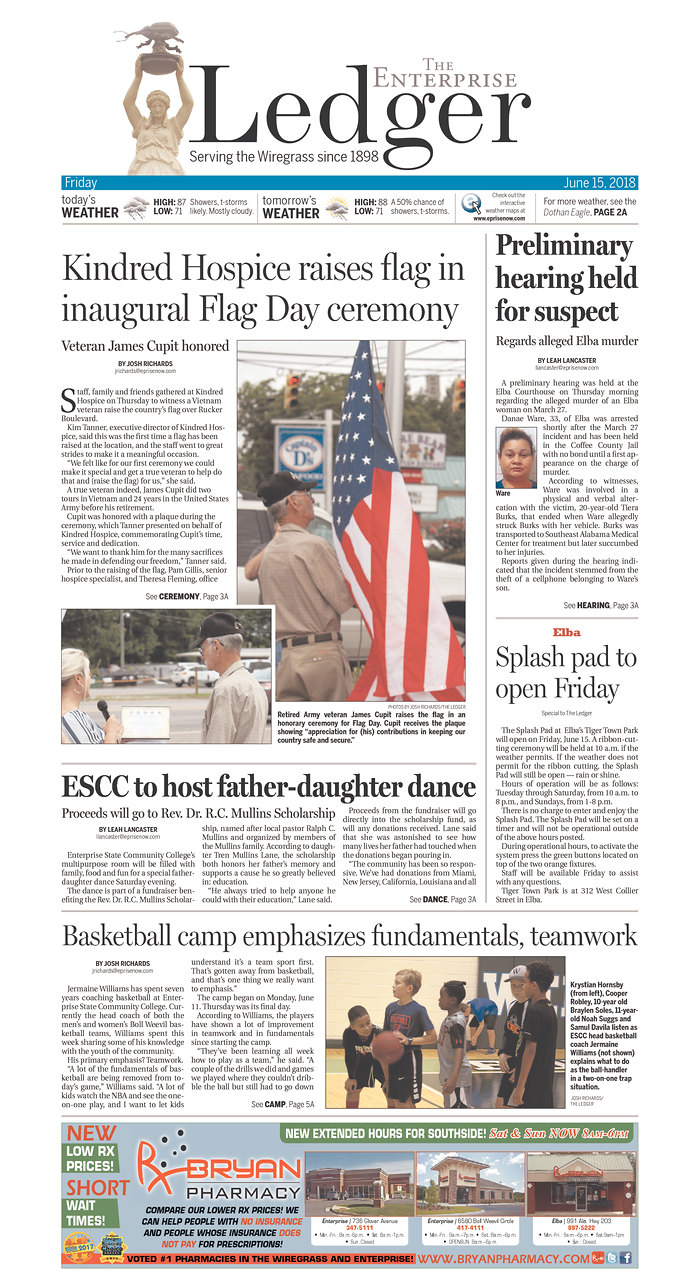 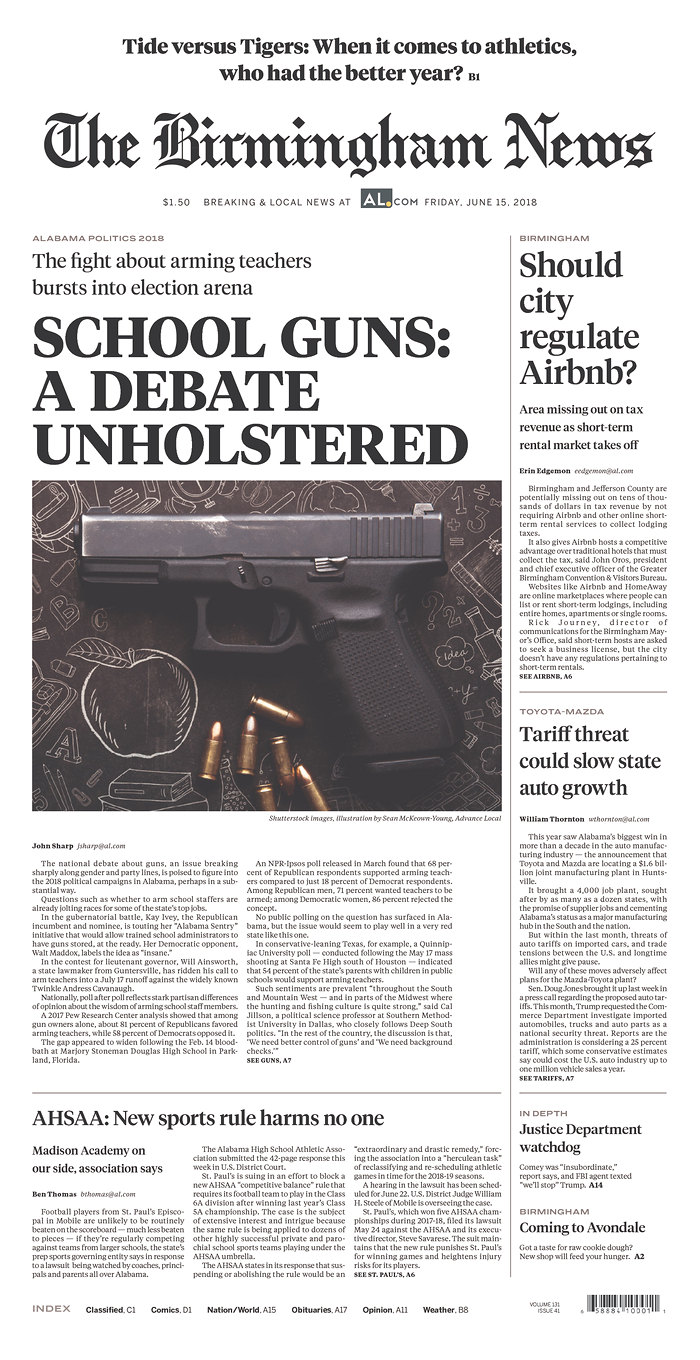