1. The intended and unintended consequences of “zero tolerance” 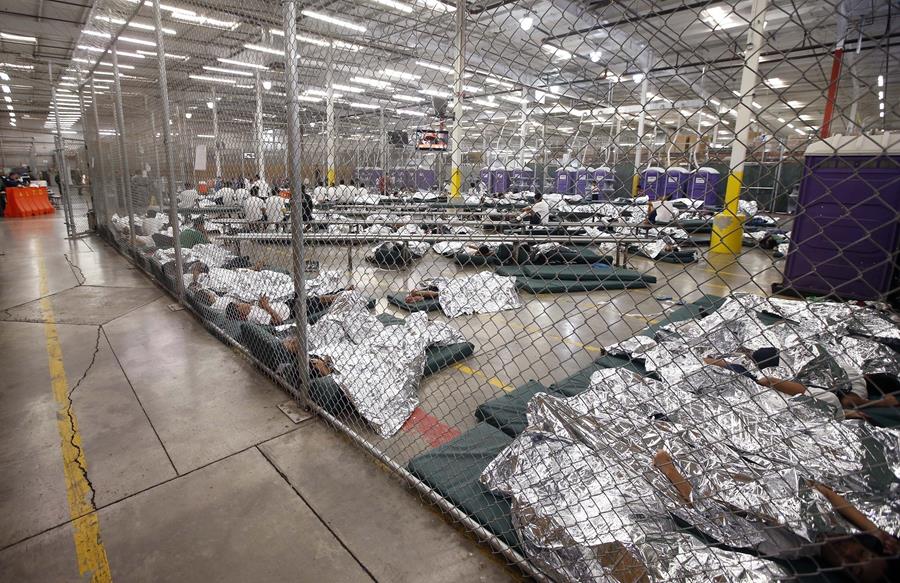 “To those who wish to challenge the Trump Administration’s commitment to public safety, national security, and the rule of law, I warn you: illegally entering this country will not be rewarded, but will instead be met with the full prosecutorial powers of the Department of Justice.”

2. What’s next on immigration. 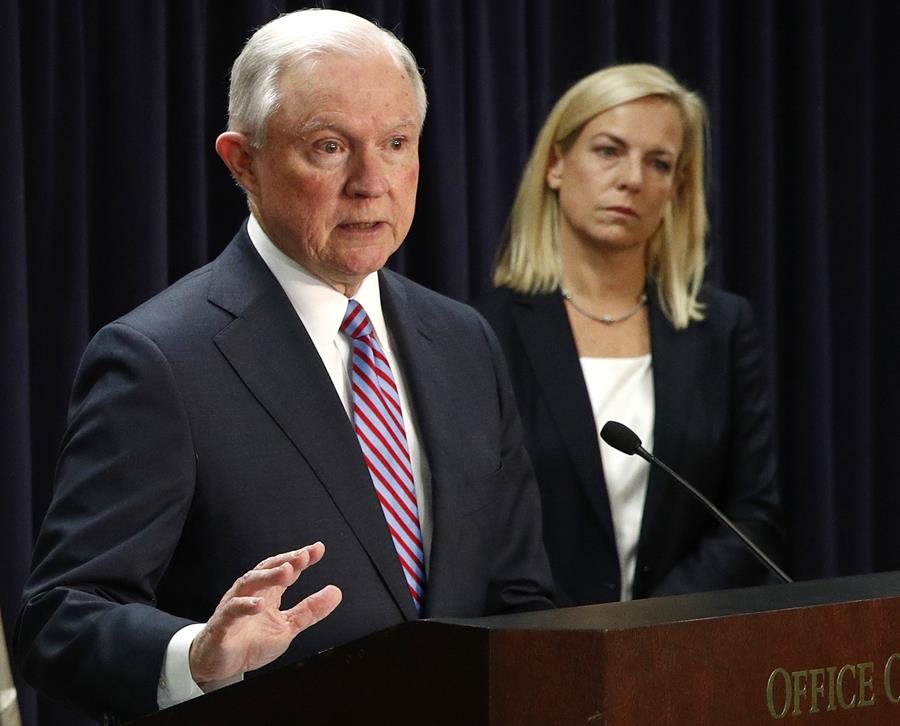 3. Alabama workforce at a ten-year high.

“This month’s count is the second largest we’ve ever recorded, yielding only to pre-recessionary numbers. It represents the most jobs our economy has supported in more than a decade.

MONTGOMERY ADVERTISER – A highway for Ivey, a path for Maddox.

MONTGOMERY ADVERTISER – The next hurdle: Tabitha Isner runs for Congress in AL-2.

AL.COM – Alabama lawsuit tip of the spear over “weaponizing” 2020 census.

AL.COM – Archibald: Teach a kid to fish and you teach him more than fishing.

AL.COM – NASA in the park a big success.

AL.COM – Columnist Roy Johnson:  Father’s Day 2018: Fatherhood is forever, and altering the future of black boys takes us all.

WASHINGTON POST – Democrats intensify fight for immigrant children — and bludgeon Trump and Republicans ahead of midterms.

WASHINGTON POST – Contributor Laura Bush:  Separating children from their parents at the border ‘breaks my heart’.

NEW YORK TIMES – Major Study of Drinking Will Be Shut Down 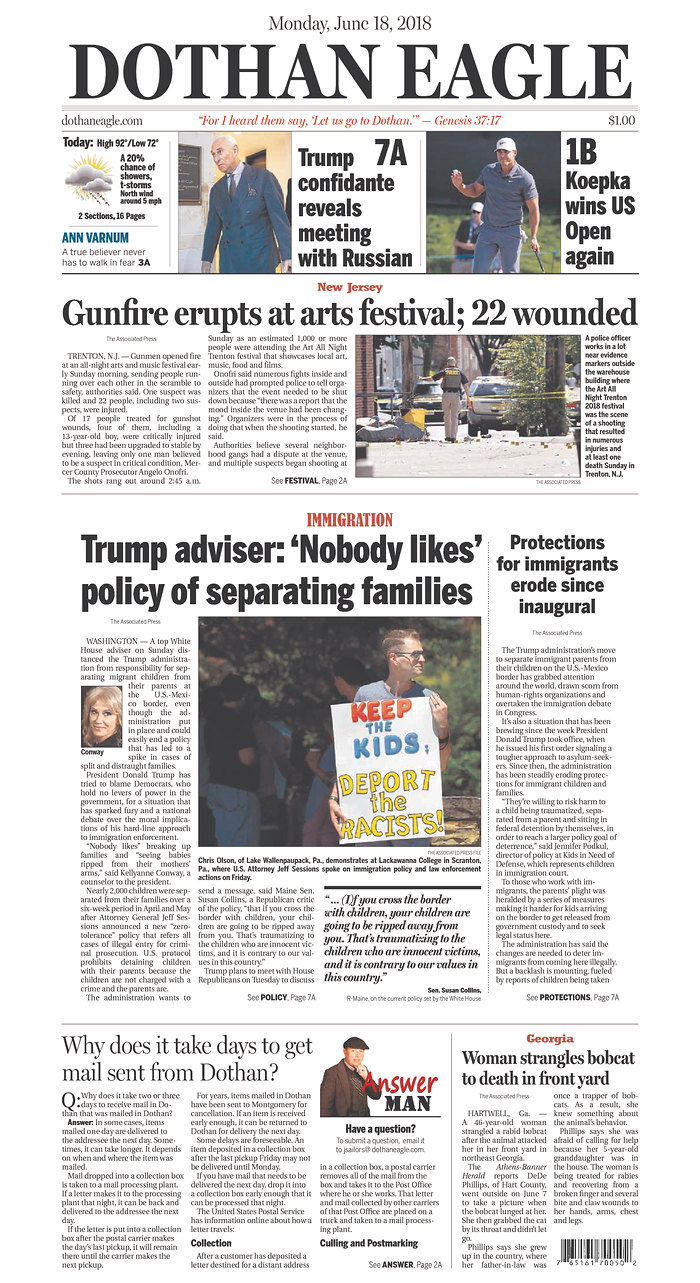