Good morning! I quit watching MTV a long time ago, but it was good to see the kids getting at least some good influence yesterday from this really amazing speech by Chris Pratt.  Here’s your Daily News for Tuesday, June 19, 2018. 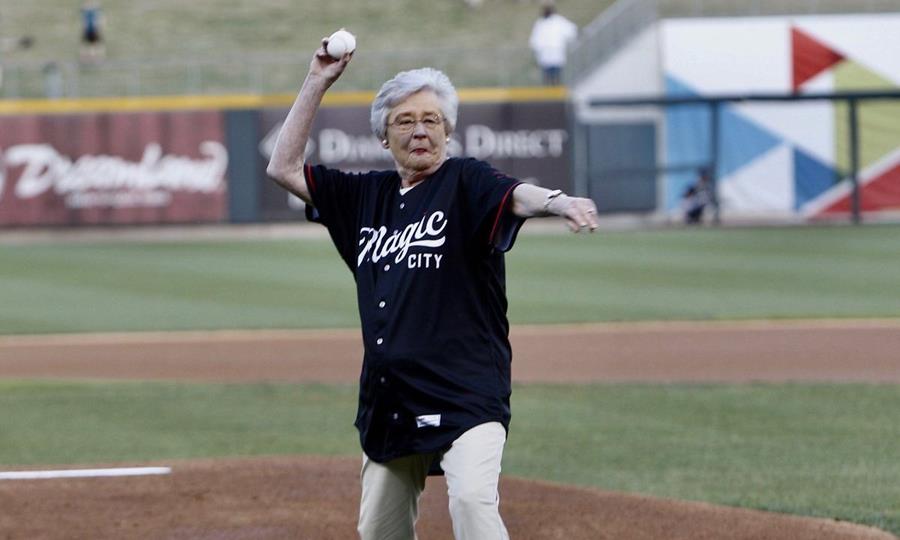 “The Senate’s passage of the National Defense Authorization Act is a critical step in providing our military with the resources they need to best defend America. I support this measure and look forward to securing our military’s funding as chairman of the Appropriations Committee and its subcommittee on defense.”

4. The Latest on Immigration. 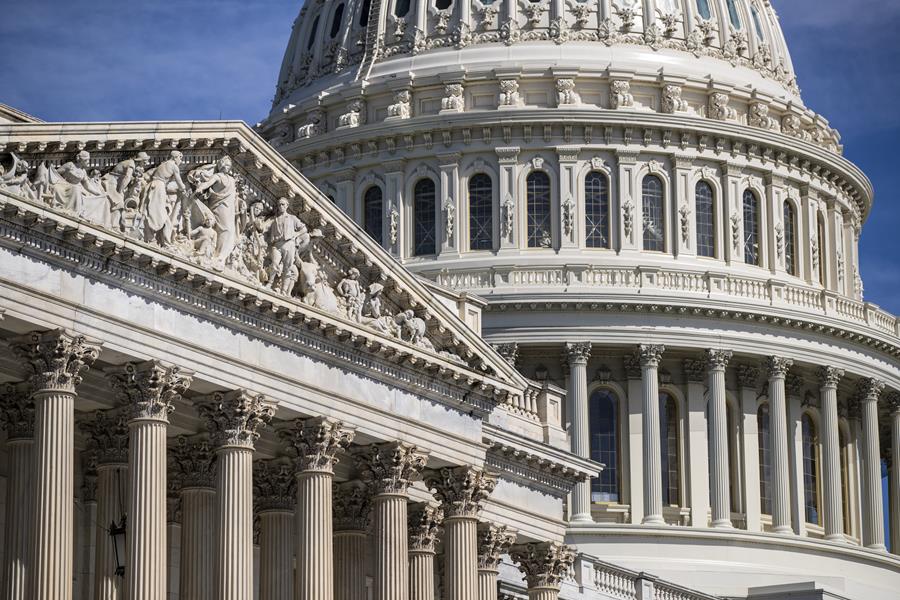 “Surely it is the beginning of the unraveling of democracy when the body who makes the laws, instead of changing them, tells the enforcement body not to enforce the law,” Nielsen said. “I ask Congress to act this week so that we can secure our borders and uphold our humanitarian ideas.”

ALABAMA DAILY NEWS – Matthew Stokes: Immigration is tough, but not this tough.

AL.COM – Sessions: America is ‘dedicated to caring for children’

AL.COM – Columnist Amanda Walker:  Suspended Wilcox County Chief Probate Clerk, ‘I will not take the fall for a con’.

WASHINGTON POST – Trump defiant as crisis grows over family separation at the border. 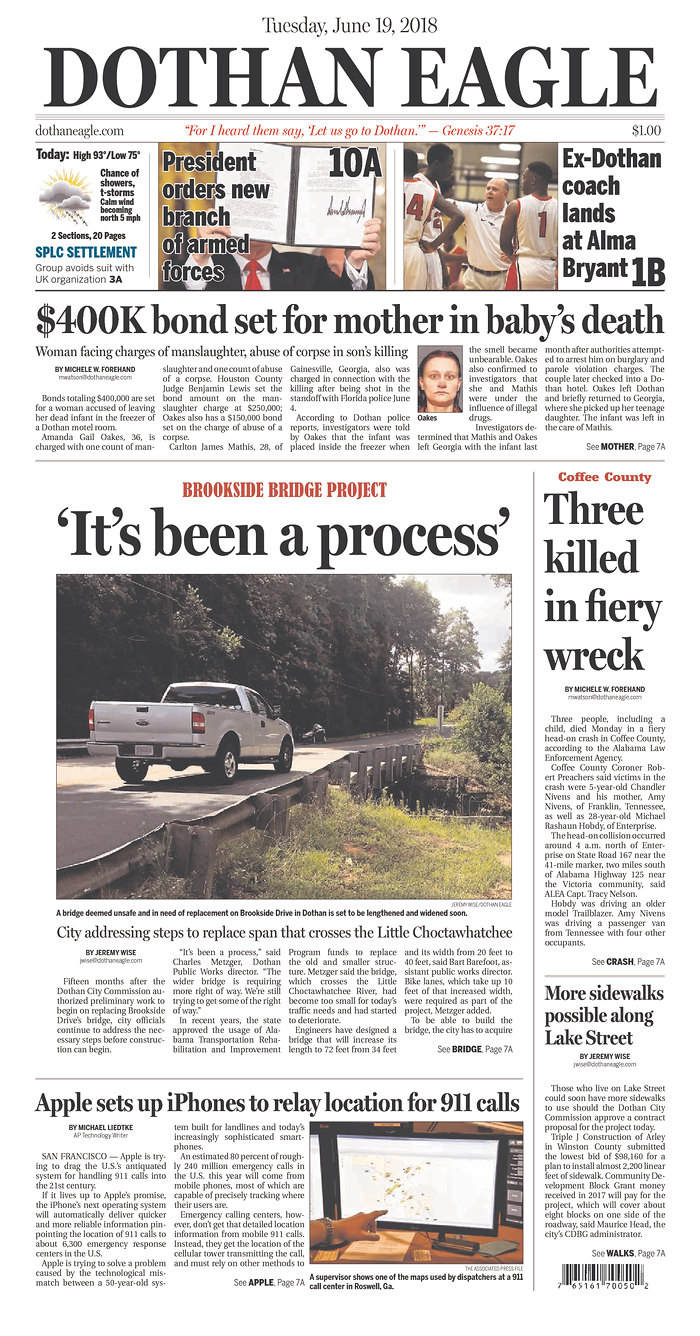 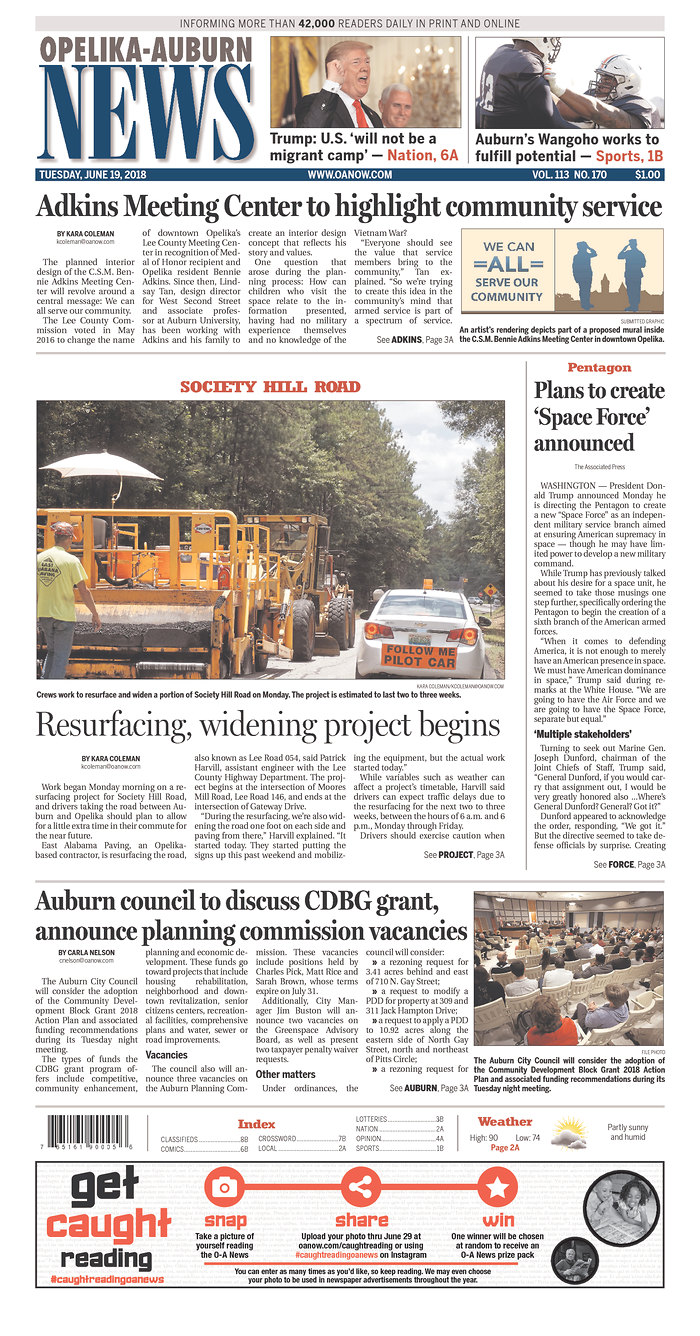 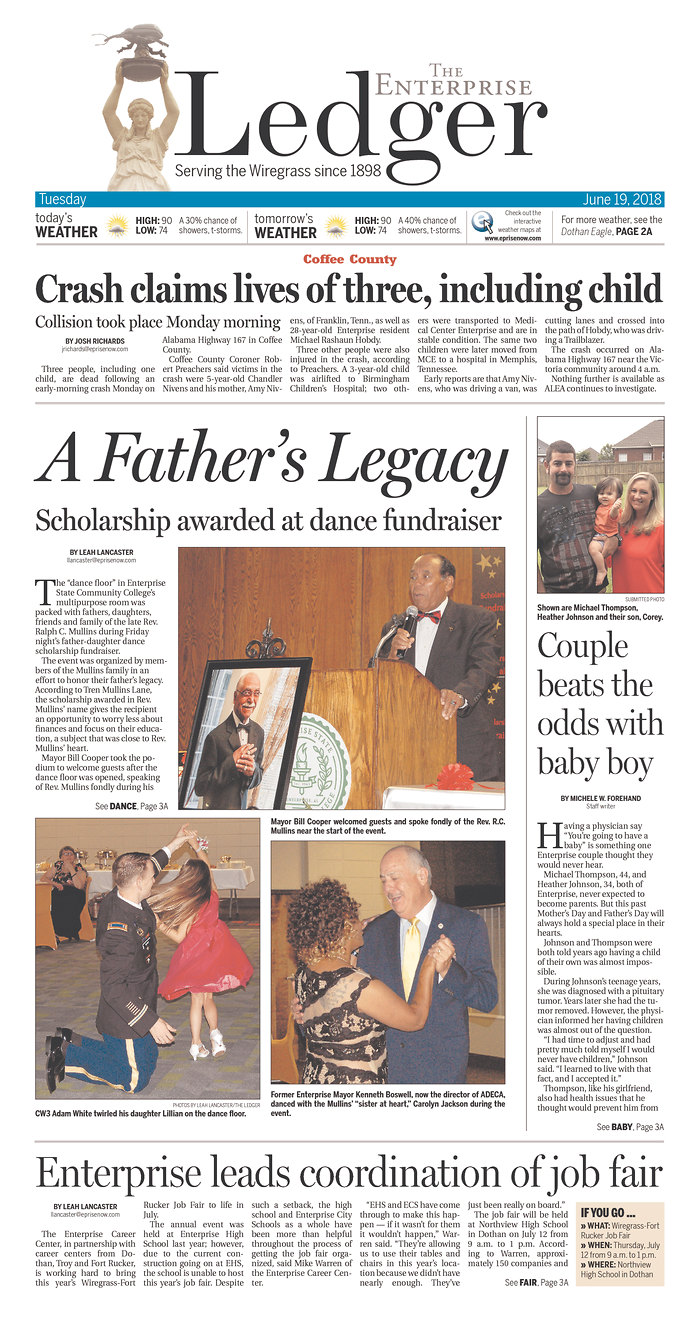 Previous PostAlabama Power severs ties with BCANext Post‘Not worthy of its name:’ US pulls out of UN human rights council