Good morning! My sincere apologies for the tardiness the last two days. Spinning too many plates lately, but I’ll try to get back on schedule and have your news on time. Here’s the Daily News for Wednesday, June 20, 2018.

With so much media focused on the immigration issue, you’d hardly notice that the Department of Justice Inspector General report on the Clinton and Russia investigations is still very much a thing.

The Inspector General himself – Michael Horowitz – is on Capitol Hill answering questions from the Senate Judiciary Committee.

“Just went to a southern Virginia Walmart,” Mr. Strzok wrote in August 2016, just a few weeks into the Russia investigation. “I could SMELL the Trump support.”

ALABAMA DAILY NEWS – ‘Not worthy of its name.’ US pulls out of UN human rights council.

AL.COM – ‘There’s a better way to do this’: Walt Maddox says he’s against separating families at border.

AL.COM – Condoleezza Rice on Trump immigration policy: ‘We are not that kind of country’.

AL.COM – Columnist Kyle Whitmire:  The politics of hate and the sepsis of the soul.

WASHINGTON POST – Q and A: Understanding the controversy over separating families at the border. 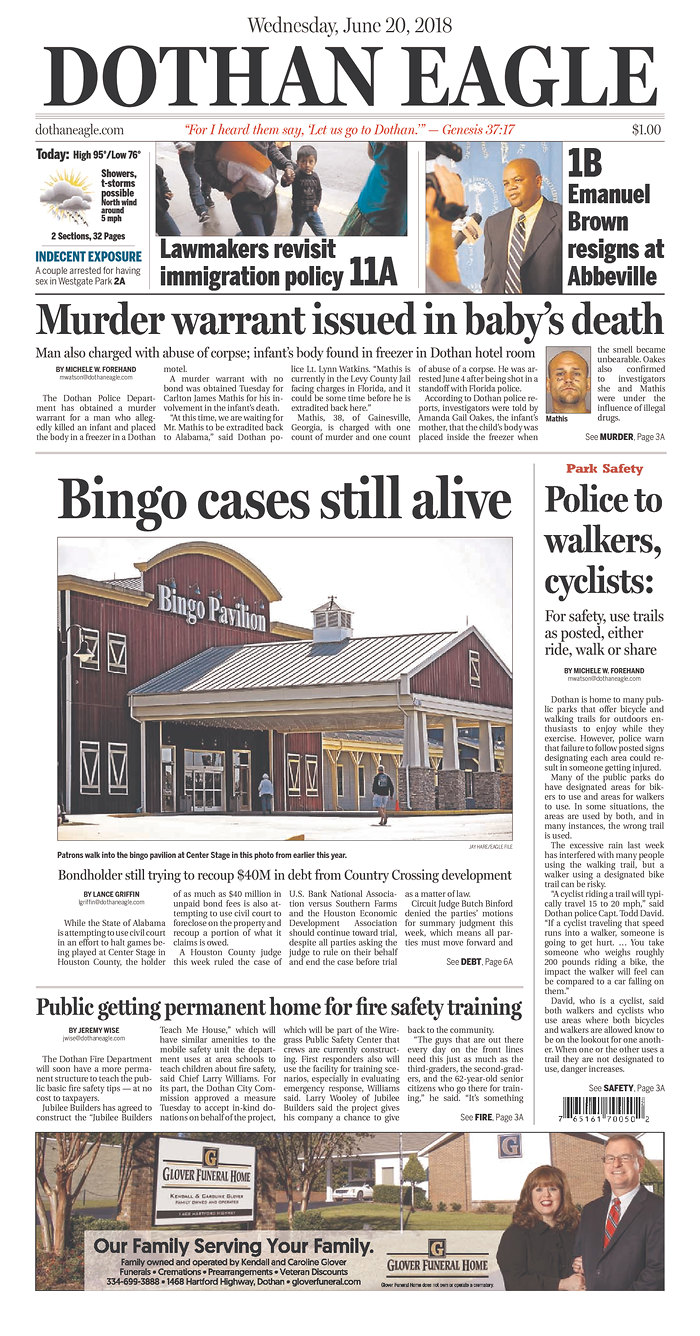 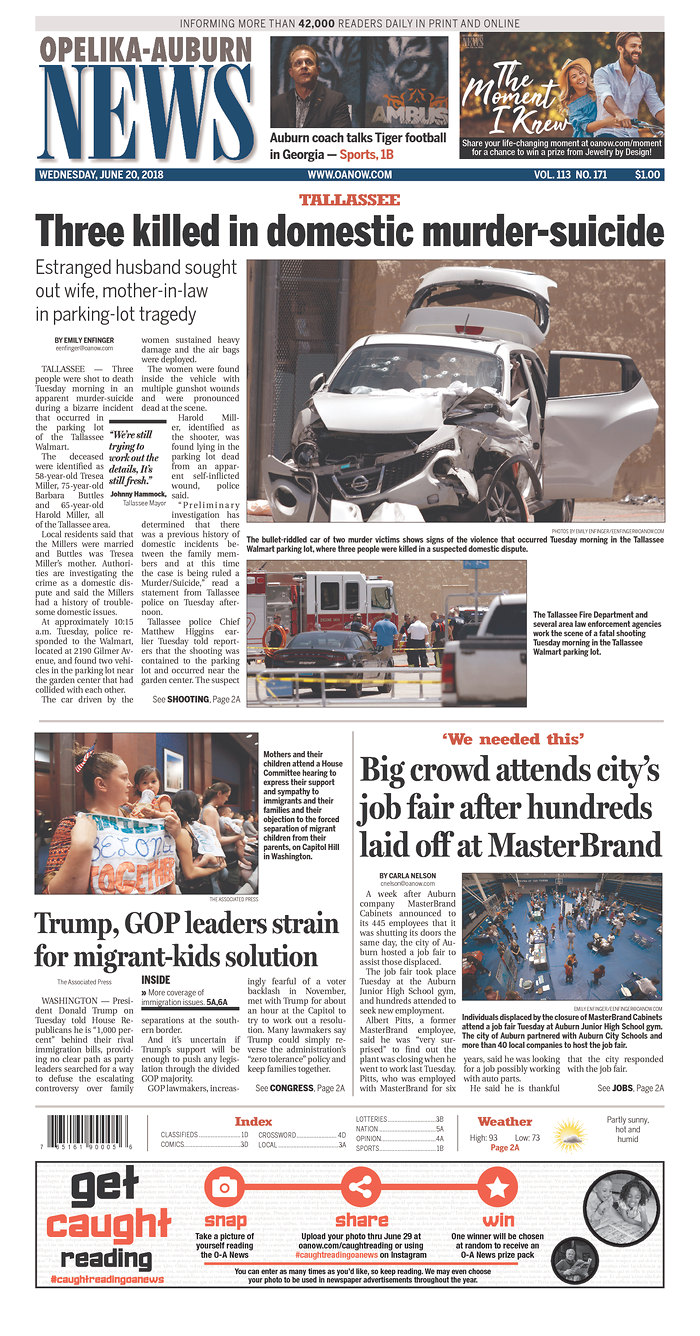 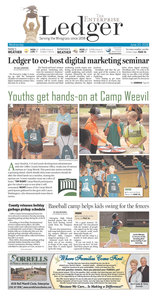 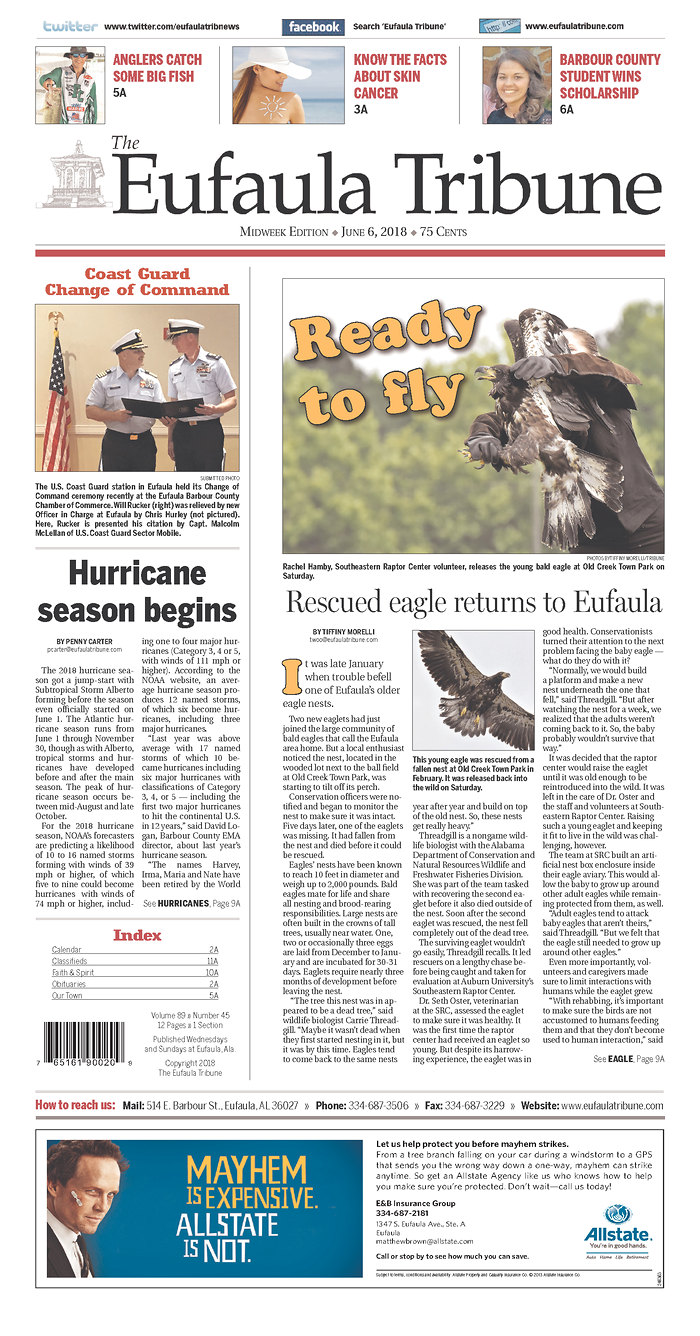